Hi everyone! I’m from Milky Tea, the development studio behind HyperBrawl Tournament, a 1-4 player local and online arena-based sports-brawler where your objective is to outscore the opposing team. To help make this happen, you’ve got unique heroes, epic weapons and some legendary abilities at your disposal. 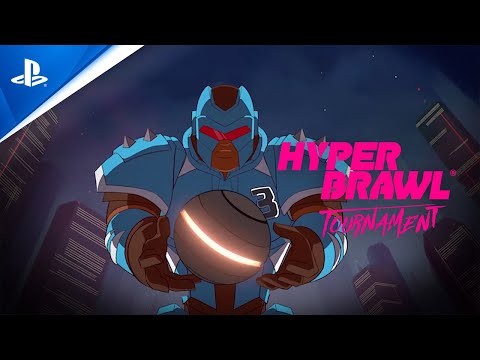 Want to know more? Here are five things every brawler needs to know before entering the arena!

HyperBrawl’s main gameplay mechanic is throwing the ball (into the opposing goal). These aren’t just your regular old throws, though, but rather throws infused with the power of the HyperCurve. This ability gives you complete control over the ball, which allows you to change its course mid-air. Using this effectively allows you to avoid both opponents and arena obstacles – and honestly, allows for some pretty sweet goals. Check out a few examples below.

Winning every match is pretty awesome (or so I’m told), but for someone like me who just needs a little bit of help, we’ve got the HyperForce. Once your hero has taken enough damage, either by being attacked by an opponent or hit by the ball (or even their own teammate), they’ll be able to activate the HyperForce, which increases their speed and strength to help even the odds.

Not only is it super satisfying to serve some payback, but launching an opponent into the screen really never gets old!

3) Weapons bring the heat – and change up your play style!

To spice things up, we’ve added a bunch of futuristic weapons to the game. These range from offensive ones like the Slam Hammer or Cyclone Sword, to defensive ones like the Sentry Shield. There are even some more unpredictable weapons, like the Mine Mortar, which locks onto and tracks the closest player at any time – including you.

And yes, being knocked out by your own weapon is pretty embarrassing, but it happens a lot (to me, at least)!

With a dozen intergalactic heroes, eight completely unique weapons, and a ton of customisation options (unlocked through gameplay), there are a lot of ways to build your 2-character team.

Do you want a faster, less durable Swift hero with a Mag Beam weapon, to keep your distance and steal the ball from afar? Or maybe a slower but durable Tank hero with a Sentry Shield, to act as your perfect goalie? Or maybe you’d prefer an all-rounder Core hero with a Boost Bomber, to quickly take out the entire opposing team, if used correctly? The choice is yours. Just remember to keep an eye on your opponent, so you can counter if need be! 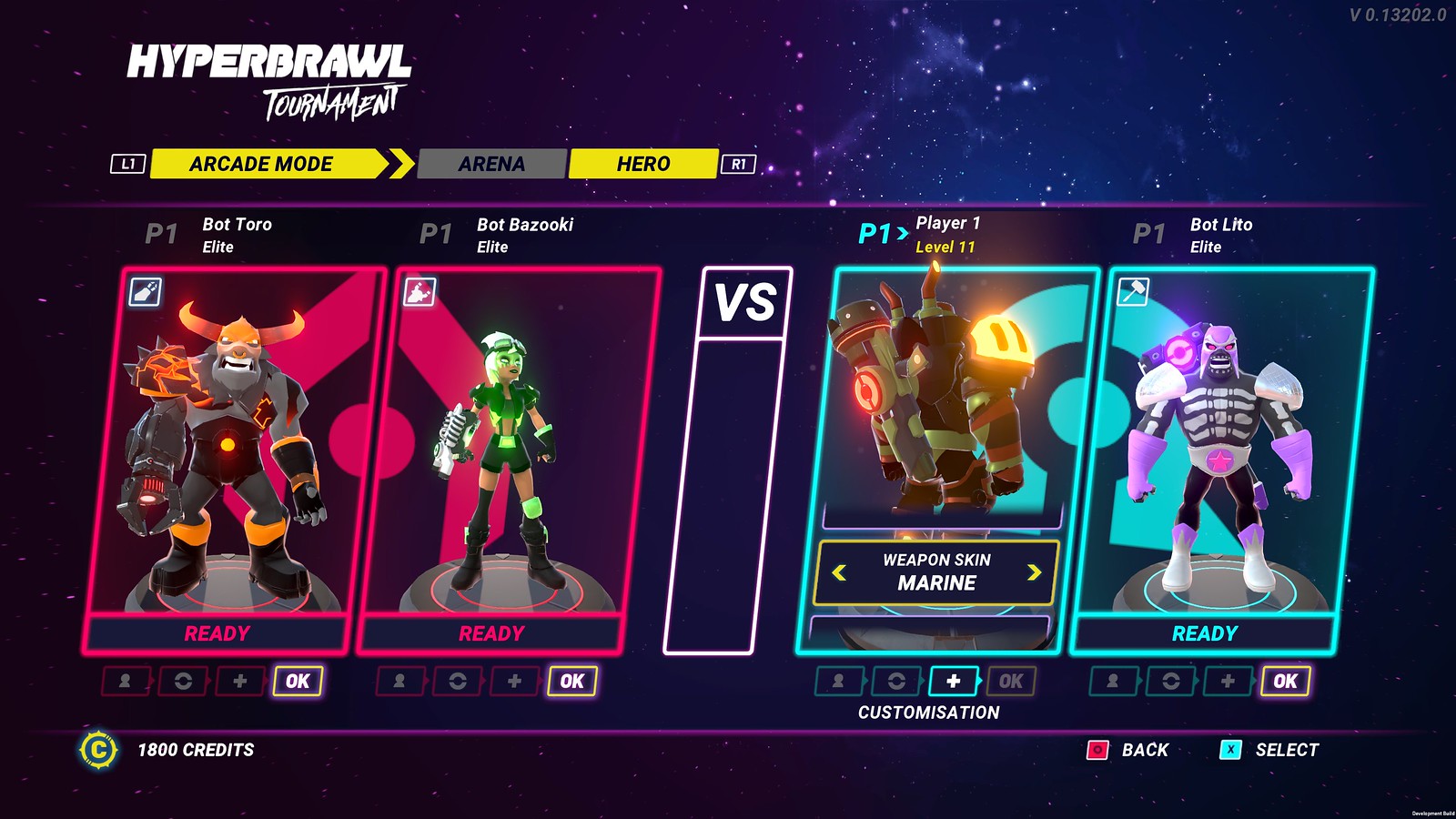 5) Play alone – or with friends

HyperBrawl Tournament is always 2v2, but whether that involves one, two, three or even four players, is entirely up to you (AI will fill any remaining spots).

For starters, we’ve got a singleplayer Campaign, if you’d like a place to practice while earning some awesome in-game trophies. When you’re ready to take on the world, you can play Blitz, which is our main online mode, complete with worldwide leaderboards ranked by Wins, KOs and Goals – so even if you don’t win every match, you could still top everyone else when it comes to brawling.

You can also play with your friends either locally or online, and use our Party system to invite others no matter where they are in the world. This allows you to mix both local and online players, to play any way you want.

So there you have it, five things you should know before jumping into HyperBrawl Tournament, which, by the way, launches on PS4 on October 20. If you want to know more about HyperBrawl (we’ve only just scratched the surface here today), shoot us a message on Twitter, check out our deep dives on YouTube, or consider signing up to our newsletter for some exclusive rewards and prizes.

See you in the arena!

Ever since 2008’s Call of Duty: World at War, I’ve hugely appreciated the Zombies co-op mode that has evolved into a series staple. With Sledgehammer Games taking the reins for COD: WWII, I’ve been dying to learn how this talented studio will innovat...

Hey PlayStation.Blog readers, James Windeler here, Season Lead Writer of Telltale’s Batman: The Enemy Within. I’m writing to you during an incredibly exciting time for our studio. Without exaggeration, the season’s fifth and final episode — which wil...