Justice Chantal Masse granted a safeguard order to suspend the curfew for the homeless until Feb. 5. Watch video →

A Quebec Superior Court judge has ruled that people experiencing homelessness must be exempt from the province’s curfew rules, put in place to limit the spread of the novel coronavirus.

Justice Chantal Masse thus granted a safeguard order to suspend the curfew for the homeless until Feb. 5.

Under Quebec’s curfew rules, people — with a few exceptions — must remain inside their homes between 8 p.m. and 5 a.m.

In her decision rendered Tuesday evening, Masse agreed with the plaintiffs that the health and safety of homeless people was being endangered by the curfew and said the impact of the measure on the homeless population was “discriminatory and disproportionate.”

The Clinique Juridique Itinérante, a legal organization for the homeless, filed the request on Friday.

During court proceedings on Monday, lawyer Bruce Johnston told the judge the order to stay home cannot apply to someone who does not have a residence.

The lawyers representing the homeless argued the population is already marginalized and vulnerable. 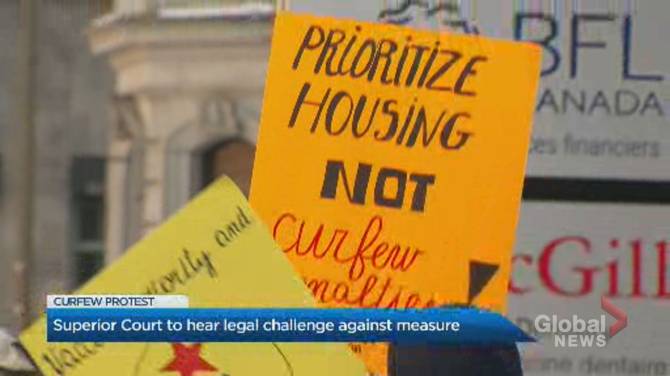 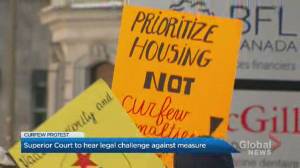 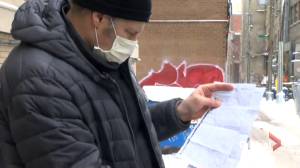 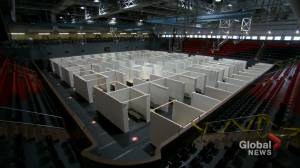 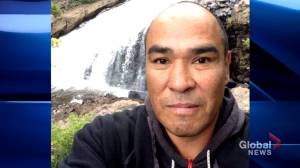 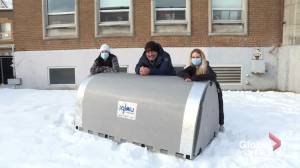 01:59Makeshift igloos to help shield Montreal homeless from the cold 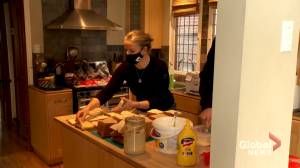 01:28Helping feed the homeless in Montreal with a homemade touch

Many have substance abuse problems or suffer from mental health issues that often land them in situations requiring police interventions, resulting in subsequent legal action and criminalization of the population.

Meanwhile, government lawyer Eric Cantin said homeless people must go to shelters during curfew and that if they cannot go, the curfew will not apply to them.

Judge Masse, however, questioned how police can determine who is or is not able to stay in  a shelter.

A spokesperson for the premier said Legault is waiting for a ruling from the court.

Quebec Premier François Legault has repeatedly refused to grant an exemption to the homeless, despite calls from politicians and community groups alike.

He argued some might pretend to be homeless to avoid curfew fines.

Legault has also defended the work of police officers tasked with enforcing the curfew across Quebec. He said officers aren’t going out of their way to fine the homeless, pointing out their job is not to give out tickets but rather direct them to a shelter.

He also pointed to a recent drop in cases and hospitalizations as proof the curfew is working.