Pythonesque adventure game The Procession to Calvary coming to PS4

Ahoy peasants! My name is Joe Richardson and I’m a solo developer based in the UK. I’ve been making games for six years and I’m delighted to share the news that my most recent game, The Procession to Calvary, is making its way to PS4. 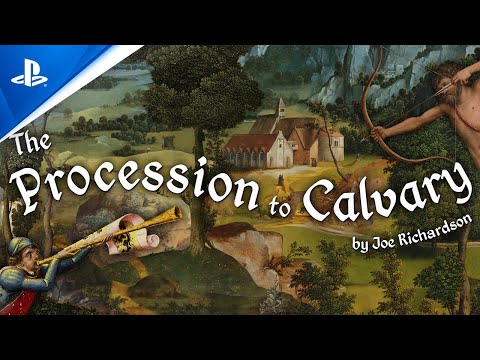 The Procession to Calvary is an adventure game composed entirely from Renaissance art. It features beautiful artwork, classical music and irreverent humour, and it strives to be intelligent and ridiculous in equal measure. Check out the trailer above for a taste of the action. 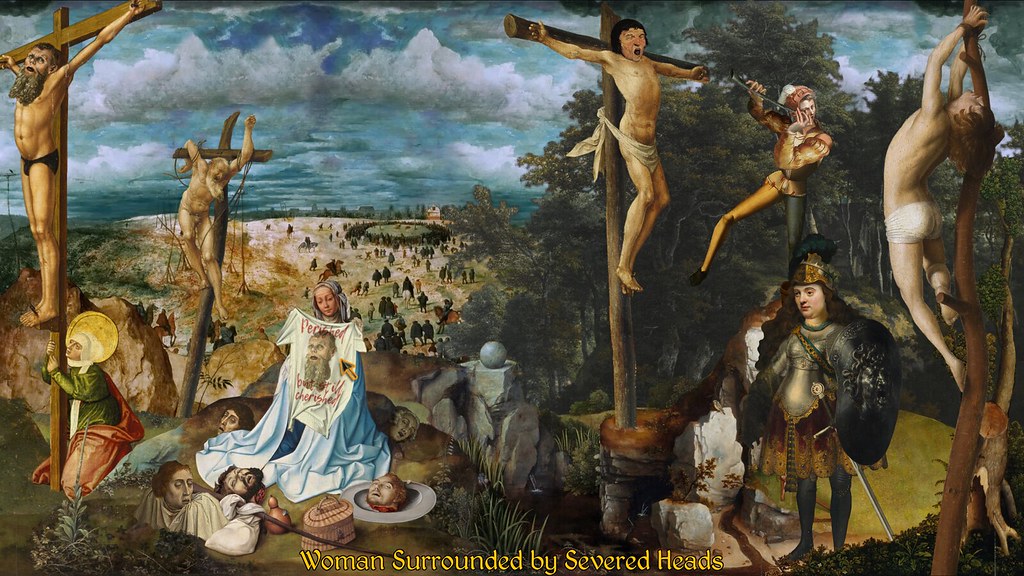 In The Procession to Calvary you will point-and-click your way through a self-appointed mission to track down the tyrant Heavenly Peter. On your journey you will encounter a bizarre cast of characters, including a woefully depressed composer, a cave full of mischievous daemons, and an incompetent street magician bearing a striking resemblance to the son of God.

And of course, there are puzzles to solve. You will compete in a talent contest, appease a cantankerous devil, hunt for treasure, manipulate a skunk, and bribe some unscrupulous bishops.

But never fear! If puzzles prove too perplexing our unnamed protagonist has a trick up her sleeve – a 3-foot broadsword with which you can murder anyone who stands in your way! Be careful how you use this questionable skill, however, as unsanctioned murders have… consequences.

As you probably spotted in the trailer, every scene in The Procession to Calvary is comprised entirely of Renaissance paintings. From Bosch to Bruegel, Rubens to Rembrandt, Vermeer to Velazquez, I lovingly cut, pasted, and repurposed hundreds of artworks to make the game. From a collection of over a thousand paintings I selected scenes and settings that would fit together, objects and items that could form interesting interactions and characters that looked like they had a story to tell, and I stitched them all together into a single cohesive world.

The influence of Renaissance art doesn’t end with the visuals. The entire game was made backwards – artwork first, then puzzles, then story. In this way every aspect of the game is informed by the art. From the diegetic classical music, played by musicians visible in each scene, to the in-game gallery where players can peruse a selection of the game’s source material, every aspect of the world is interwoven with the themes of Renaissance art. 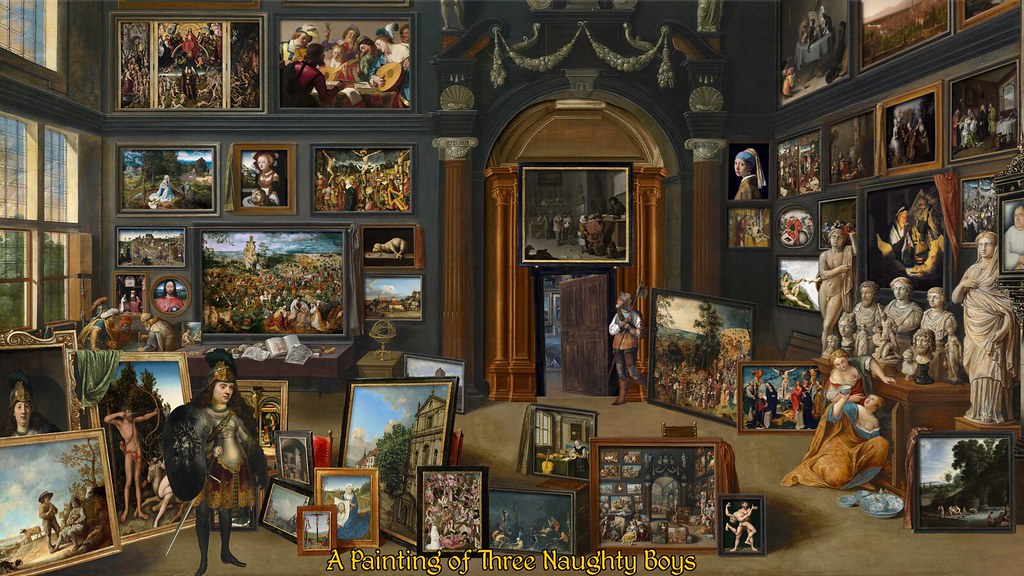 There are also jokes about butts.

Thanks for reading and I hope you enjoy playing The Procession to Calvary on PS4 when it arrives in the coming months.

Categories: Ps4
Tags: #The Procession To Calvary
Vote: Upvotes(0) Downvotes(0)
Your email address will not be published. Required fields are marked*

Last week, we asked you to grab your PS VR headset and dive into the many colorful and action-packed worlds virtual reality. From adorable space robots to gritty London streets, you shared your best PS VR moments using #PS4share and #PSBlog.

After a long wait, the War for Meat has nearly begun. Tooth and Tail, the Real-Time-Strategy game designed specifically for controllers, is coming to PS4 on September 12th, with pre-orders available starting July 18th. I’m Andy Schatz — Creative Dire...