European football’s showpiece competition has returned with a straight knockout tournament in Lisbon, Portugal. Now that we are in the final stages of this year’s competition, who will be crowned the winner of this year’s UEFA Champions League on August 23? 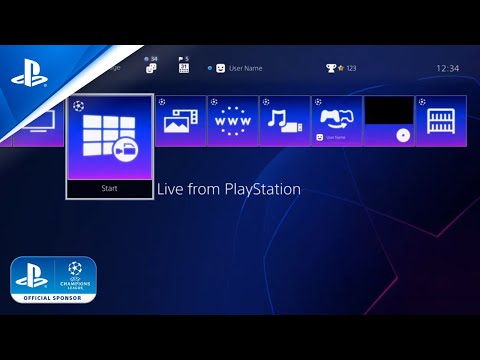 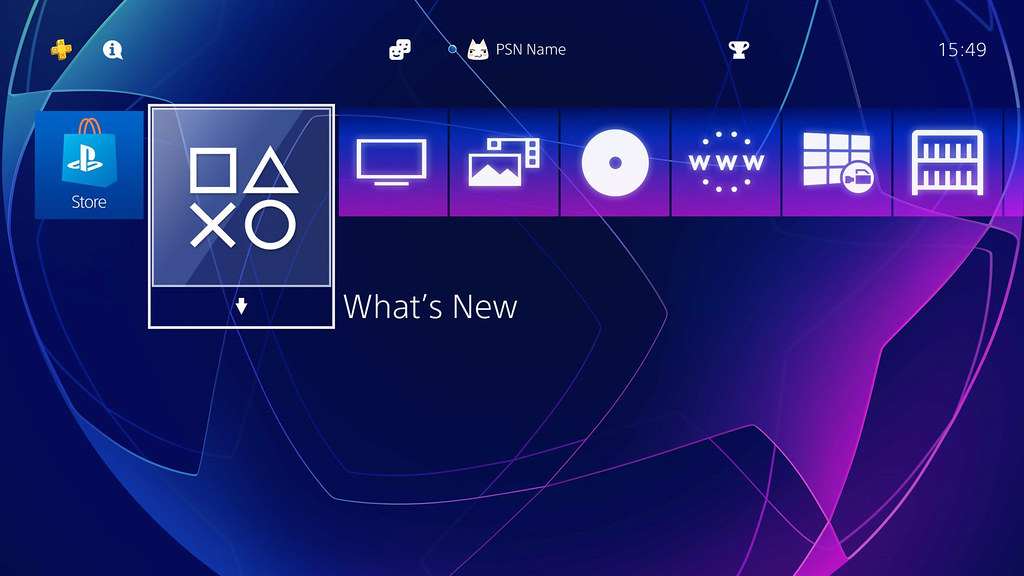 Taking place ahead of the UEFA Champions League Final, tune in for the special eChampionsLeague Invitational event to find out which FIFA20 player will become the champion of Europe. Across the three-day spectacular, the eight competitors will compete on PS4 for a slice of the $100,000 prize pool. 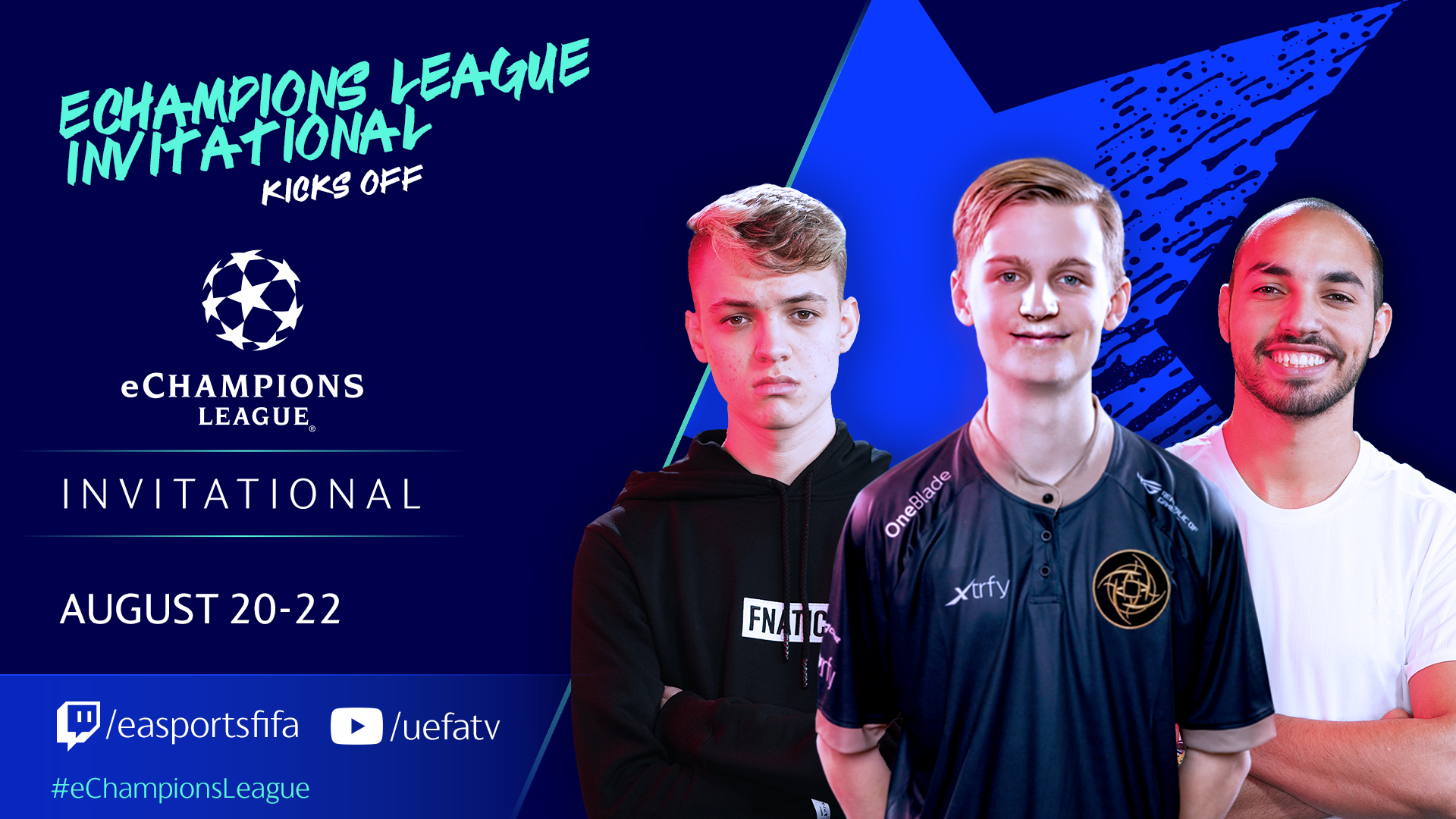 The eChampionsLeague Invitational will broadcast on EASPORTSFIFA Twitch and UEFA’s YouTube. Set a reminder for the following times:

Don’t forget, the below regions can also watch the UEFA Champions League Final in TV & Video on your PS4**!

**Subscription service may be required.

The Phantom Thieves are back in Persona 5 Strikers, releasing February 23 on PS4