Porsche dealership in Kelowna, B.C., vandalized for the third time

When Robert Heard got a call early Sunday morning that the Porsche dealership he manages in Kelowna was vandalized again, he was very frustrated,

“There’s really no reason for somebody to be shooting out our window, so it’s very strange.” The latest vandalism incident involved three windows above the shop area being smashed.

Three large windows above the shop area were smashed sometime between Saturday evening and early Sunday morning. But this isn’t the first time that windows have been damaged at the dealership.

Heard said the windows were hit the same way in all three cases.

“(I) think it’s a slingshot with ball bearings just because of the precision of the shot, the holes that it makes,” Heard said.

The dealership backs onto a busy Highway 97 and the windows that were struck all face the road. 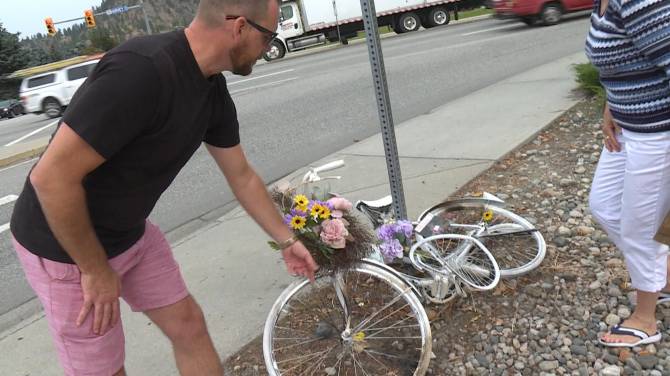 Heard believes they are being vandalized from across the highway.

“Across the street is a good area to to shoot from,” he said, “Get away quickly and not be seen — it’s kind of forested, wooded areas that lead right to the trail system for a quick exit.”

RCMP have confirmed they are investigating the vandalism spree but are hoping for the public’s help.

“We would appeal to anyone who has any information or saw or heard anything that night if it seems suspicious at all to please come forward and speak with us,” said Cpl. Jocelyn Noseworthy.

“The fact that this has happened three times in less than a year is a little concerning.”

The dealership does have security cameras, but not on the back side of the building that runs along the highway.

“They (cameras) are motion-sensored,” said Heard. “Because there’s so many vehicles passing all the time, the camera would be running full time which would make it very difficult to find and isolate the moment when a shot was fired or something.”

Heard added, “it’s happening in the dark, so even the footage that we might be able to get, you can’t really see anything. It’s just pitch black outside unfortunately.”

As for why anyone would continue vandalizing the dealership, Heard offered his thoughts.

“There wouldn’t be any reason for anybody who has done business with us here to go and shoot out our windows,” he said. “So the only thing I can think of is people trying to get a rise… I think it’s the location, so … it’s going to be seen by so many people. You shoot out the Porsche window on the side of 97th, everyone’s going to take notice.

“There are thousands of cars that drive by every day, so that’s really all I can think of.” 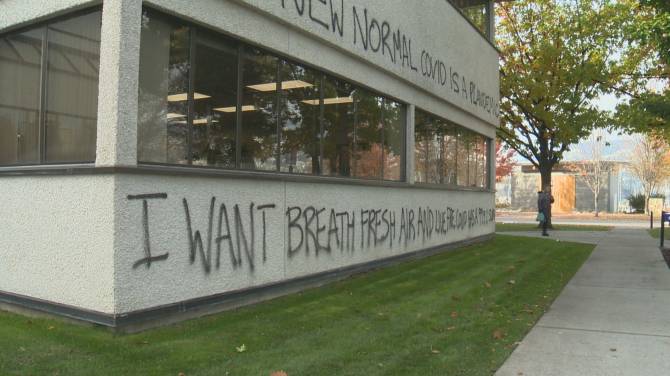