A man wanted by police was found in possession of fentanyl and hydromorphone. Continue reading →

An investigation by members of the Peterborough/Northumberland Community Street Crime Unit led to the arrest of an individual on Wednesday.

Details on the investigation were not provided.

Tony Morris, 28, of Otonabee-South Monaghan Township, was arrested and charged with two counts of possession of a Schedule I substance for the purpose of trafficking (fentanyl and hydromorphone), two counts of failing to comply with a release order, and one count of possession of proceeds of property obtained by crime under $5,000.

He appeared in court in Peterborough for a bail hearing on Wednesday and was remanded into custody. 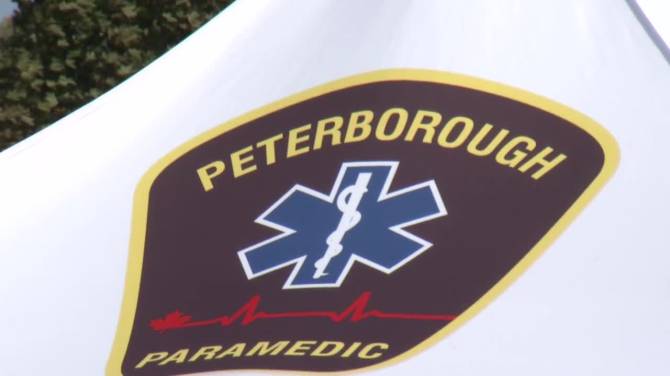