According to the City of Toronto’s unofficial byelection results, Nick Mantas beat out 26 other candidates to win the byelection. He succeeds his former boss, Jim Karygiannis. Watch video →

Months after Jim Karygiannis was removed from his position as Ward 22 Scarborough-Agincourt councillor through successive court decisions over the violation of 2018 campaign finance rules, his former chief of staff has been elected to Toronto city council in a byelection on Friday.

According to the City of Toronto’s unofficial byelection results website Friday night, Nick Mantas beat out 26 other candidates to win with 3261 votes (representing 26.98 per cent of the vote).

Manna Wong, who serves as the TDSB trustee for the ward, came a close second after receiving 3038 votes (representing 25.13 per cent of the vote).

Mantas served as a long-time staff member to Karygiannis and most recently worked as his chief of staff.

The byelection comes after Karygiannis was initially removed from office in November 2019 after exceeding a spending limit by about $25,000 during the 2018 election. Under Ontario’s Municipal Act, such a spending violation results in automatic forfeiture of office.

However, an Ontario Superior Court judge allowed Karygiannis to keep his seat upon deciding the error at issue was made inadvertently and that he had not tried to hide anything.

The Ontario Court of Appeal then set aside the lower court decision, saying there was no jurisdiction to provide relief from forfeiture. Karygiannis appealed to the Supreme Court of Canada, but decided against hearing the case. That September decision meant his removal from office remained in effect.

— With files from The Canadian Press 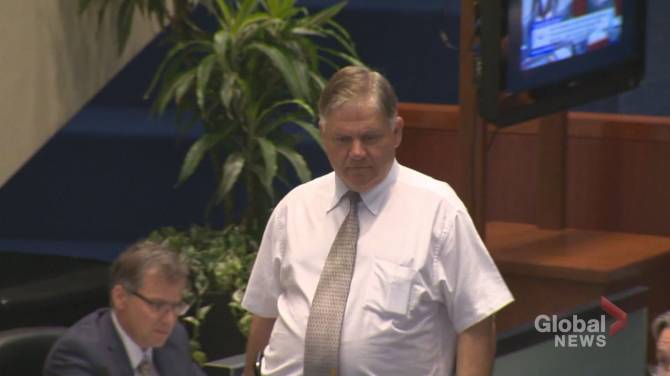 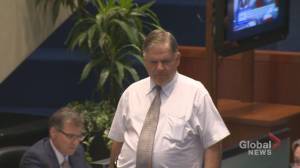 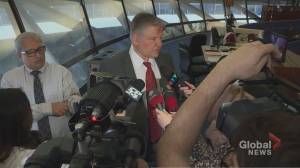 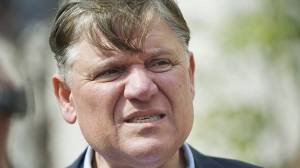