Oddworld: Soulstorm has a massive cinematic scale filled with breathtaking visuals. The game’s 2.9D environments transport action platforming to the next generation by giving players more freedom to explore Abe’s world which includes new environments such as Gorge, Sorrow Valley, and Feeco Depot.

The power behind PlayStation 5’s technical achievements bring out Oddworld: Soulstorm’s stunning graphic fidelity. PS5’s mind-blowing 3D audio puts you in the middle of the action, as if you are right next to Abe helping him and his fellow Mudokons escape.

The DualSense controller allows you to experience the palpitations of Abe’s heart as he tries to save his followers in the face of overwhelming forces armed with superior fire power. As Abe struggles, the ingenious adaptive triggers offer resistance, making the struggle feel more real. 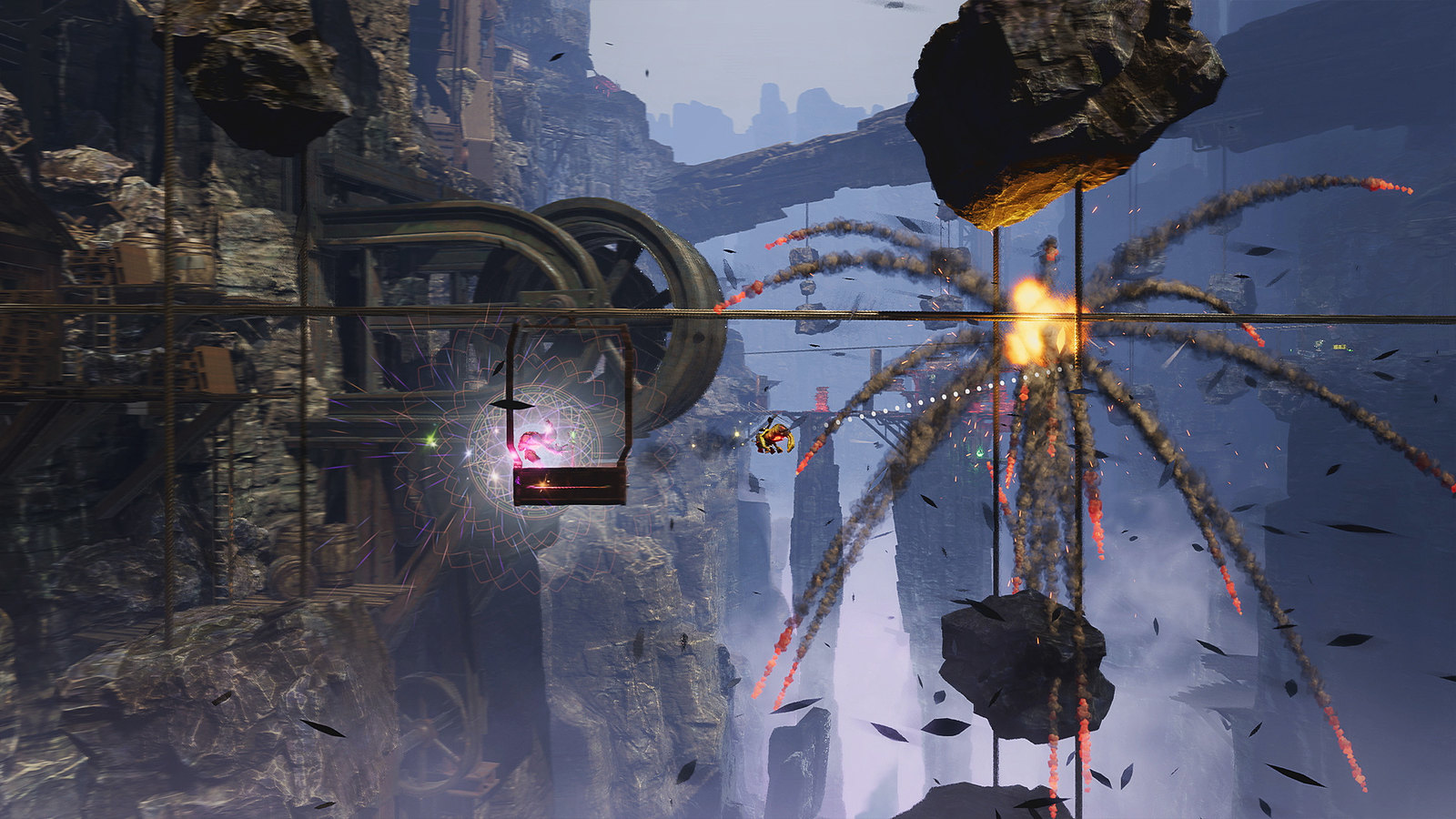 Revolutions can come for the most unlikely of places or people. Our hero Abe was born a slave to big business, but ignorant of his plight. Happy to be one of millions of cogs in a giant machine that will literally eat them up. He knew of no better life. All that changes when he overhears what RaptureFarms has in store for him and his fellow Mudokons.

Abe is not the typical hero you’d expect. He doesn’t carry weapons. His biceps are not bigger than his head. He is not trained in martial arts. He is an ordinary Mudokon armed with hope and heart and that might be just enough to make him the hero we need. In Oddworld: Soulstorm, he will face impossible odds against increasingly violent and manipulative powers trying to squash him and the uprising before it can start.

The stakes are higher, the threat is greater, and the obstacles are more devious. 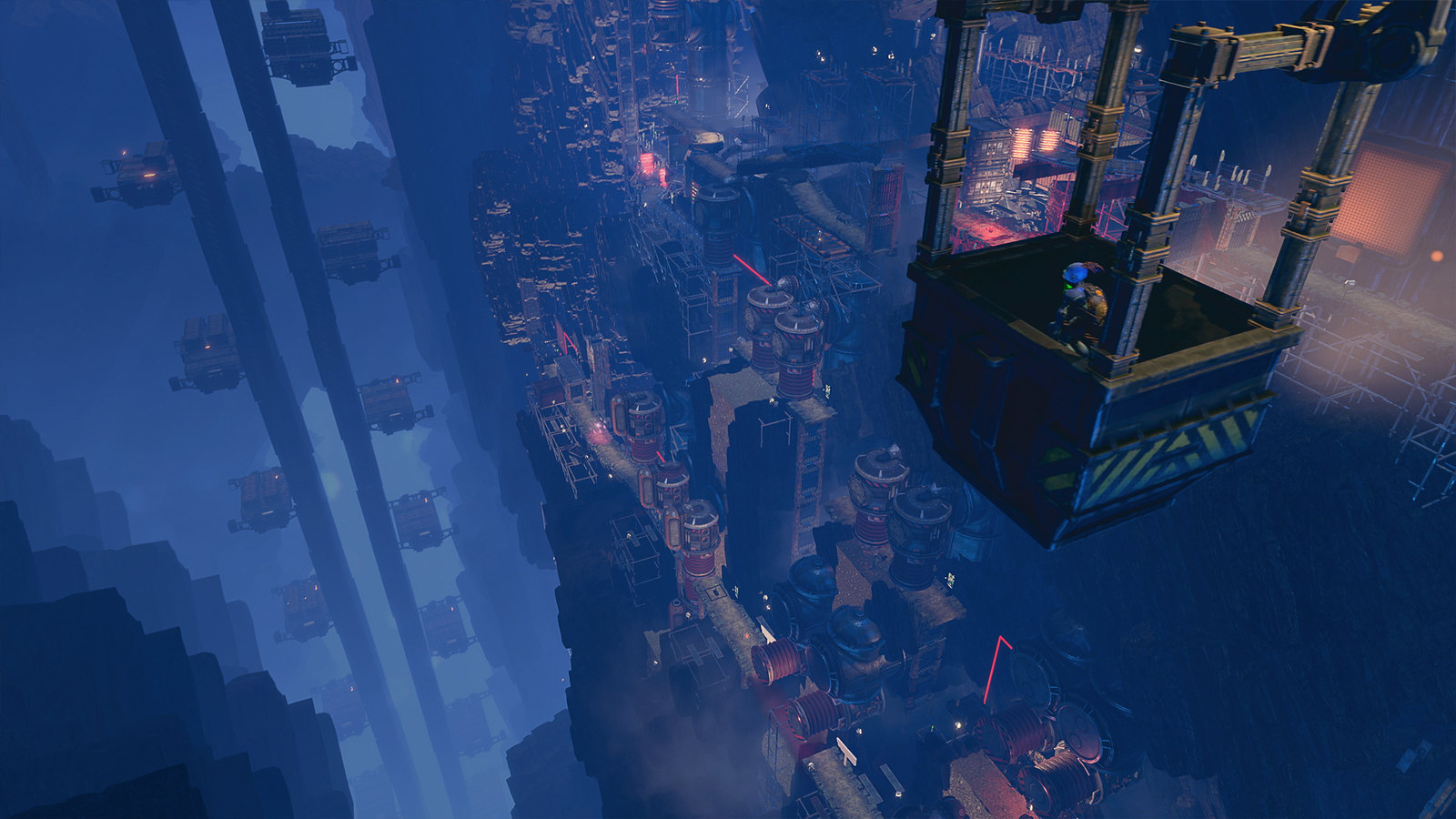 Every step you take brings more danger. Every choice leads to more life and death decisions. Revolutions are unimaginably difficult. Farts and “come here” won’t cut it, not anymore. That is why we have introduced crafting and a Scavenger’s Economy to Oddworld: Soulstorm. Abe must be more resourceful now, taking part in a scavenger’s economy and crafting his own set of tools from the consumer products pushed on him and his compatriots by the runaway corporatist interests that exploit every aspect of this world.

Abe must loot, pickpocket, and search through lockers, even going off the critical path to find tools and items that can be used to create supplies and weapons you and your followers might need as you continue Abe’s evolution from slave to revolutionary leader.

Oddworld: Soulstorm reflects quarma in the decisions you make. The actions you take have real time consequences and accrue throughout the game in immediately noticeable and conscious ways. Abe’s choices are now more important as his morality directly influences how strong his spiritual powers can become. Will his peers follow him? It’s almost time to find out. 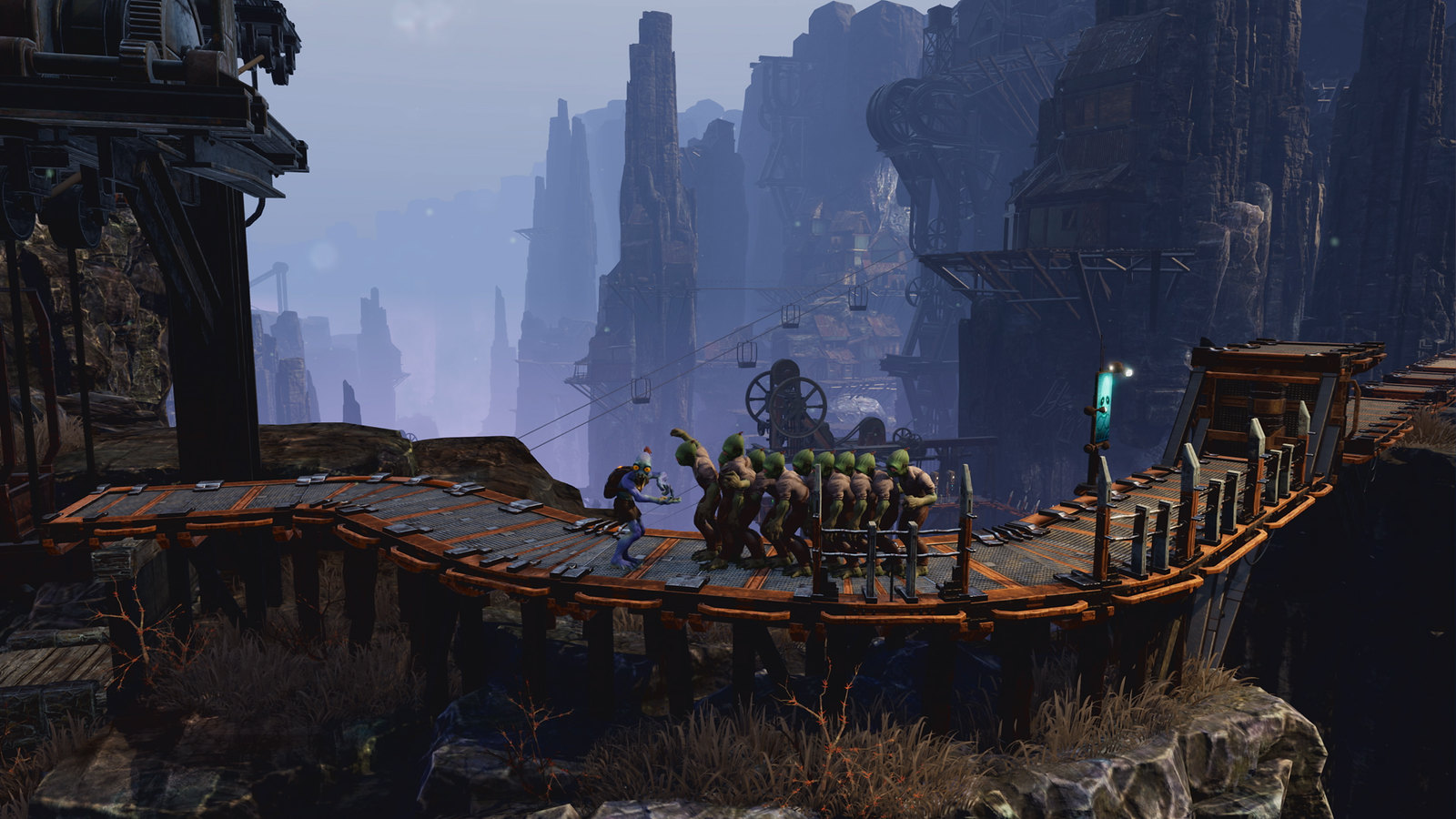 All of our games, including Oddworld: Soulstorm are fun, story-driven adventures but our games possess underlying philosophical dilemmas that are relevant to our complicated world, its societal pressures, and the struggles we endure in our efforts to survive our human condition.  And like all our games, our challenging philosophies are presented with a little humor and a lot of hope that if someone like Abe can spark change, so can you. We look forward to sharing our release date with you very, very soon. 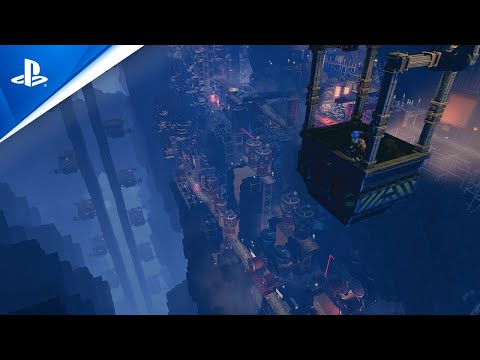 Hey everyone,  It’s finally here! Marvel’s Spider-Man: Miles Morales launches on PS5 and PS4 worldwide on Thursday, November 12! From all of us at Insomniac, we’re so excited for you to finally get your hands on the game this week. We’re celebrating...

Everyone here at Bloober Team is thrilled to bring you our next-gen horror game, Observer: System Redux. PlayStation 5 has opened new doors for us to retell this story, allowing opportunities to add new content and features that were previously una...