Netflix Series ‘Heartstopper’: What We Know So Far

Netflix Series ‘Heartstopper’: What We Know So Far 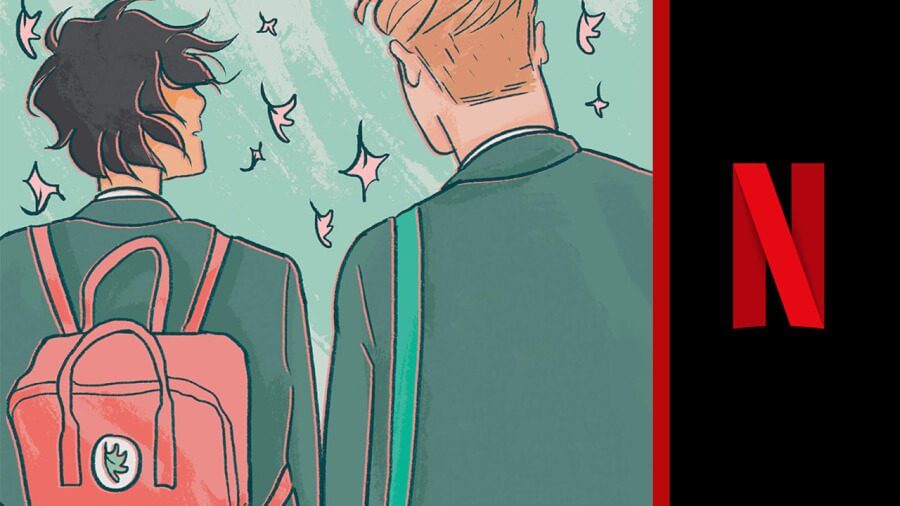 Reinforcing its place as the leading destination of young adult entertainment, Netflix has started production on a new teen LGBTQ romantic drama Heartstopper.

Based on the graphic novels by Alice Oseman, it tells the story of two boys who meet at a British grammar school and develop feelings for each other. What follows is a beautiful and thoughtful story of love, life and friendship while dealing with issues such as coming out and Charlie’s mental illness. The first season will have eight episodes, each 30 minutes in length.

Heartstopper originally launched as a webcomic on Tumblr and Tapas where it became an instant hit leading to Oseman’s first novel Solitaire with the same characters. Since then, creator Alice Oseman has published three book volumes with the fourth to be released shortly.

🇺🇸🇨🇦HEARTSTOPPER VOLUME 1 (US), 5th May – pubd by @GraphixBooks in two-tone hardcover & paperback!

Oseman also wrote the screenplay for the Netflix series. Award-winning director Euros Lyn, known for his work on Sherlock, Doctor Who, Daredevil and more, will helm all eight episodes of the series and See-Saw films (Top of the Lake, State of Union) will produce it with Netflix. 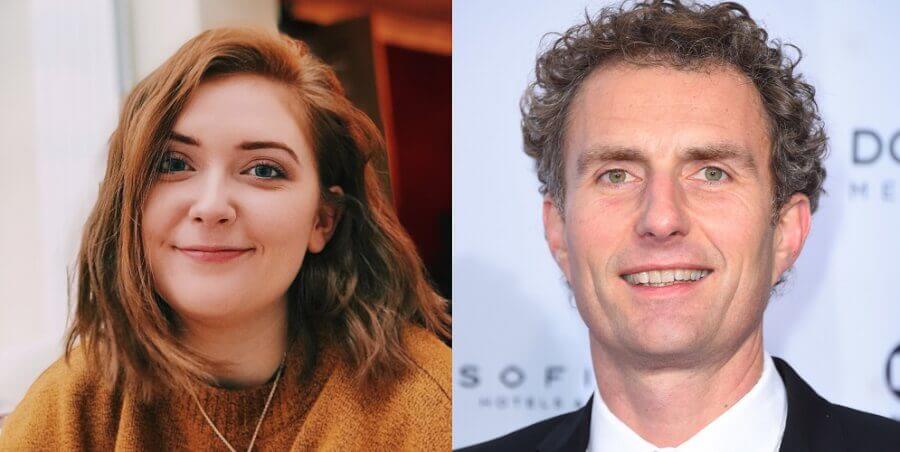 “Heartstopper is a show that celebrates individuality, promotes acceptance and above all puts a smile on your face. This cast does exactly that, bringing heart, humour and complexity to their roles.”

Here’s everything else we know about Netflix’s Heartstopper:

What is the plot of Heartstopper?

Netflix’s Heartstopper series, based on the graphic novels by Alice Oseman, tells the story of two British teens Nick Nelson and Charlie Spring at an all-boys grammar school. Charlie, a high-strung, openly gay overthinker, and Nick, a cheerful, soft-hearted rugby player, one day are made to sit together in class. Their friendship quickly becomes something more for openly gay Charlie, but he initially does not believe he has a chance with Nick. But love works in surprising ways, and Nick is more interested in Charlie than either of them realized. Heartstopper is about love, friendship, loyalty, and mental illness. It encompasses all the small stories of Nick and Charlie’s lives that together make up something larger.

Who is cast in Heartstopper? 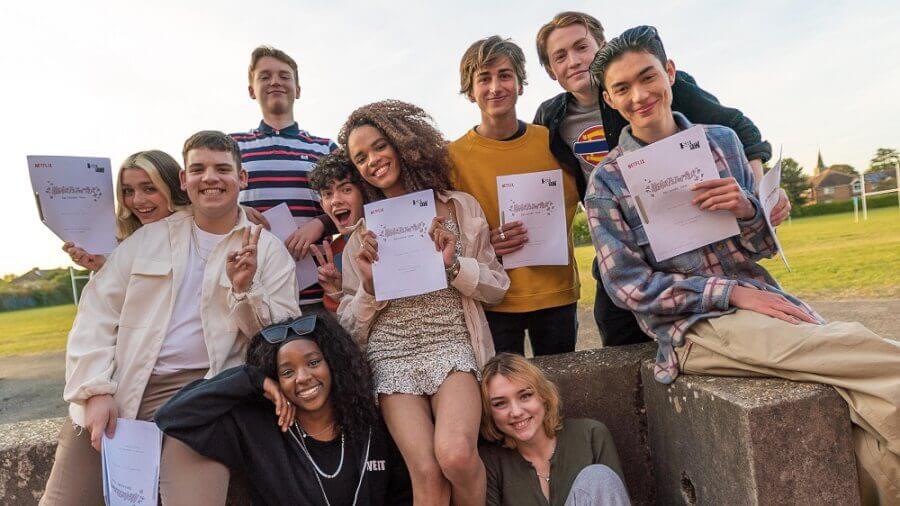 Following a casting call that saw over ten thousand people audition, Kit Connor (Rocketman, His Dark Materials) was chosen to play Nick Nelson. Newcomer Joe Locke got the role of Charlie Spring. On the casting of Kit and Charlie, writer Alice Oseman said:

“They are both so talented, sweet, funny, and smart, and so perfect. It has been such fun getting to know them and welcoming them into the Heartstopper universe, and I can’t wait to see them bring the characters to life on screen. Nick and Charlie have existed as characters for almost a decade and are two of my most beloved characters. I was slightly apprehensive about the casting search, but I am so happy and excited that we’ve cast Kit and Joe.

We’ve found an incredibly talented group of young actors who are all super passionate about bringing this story to life. I’ve been able to spend lots of time with them to talk about the characters, their arcs and their importance to the story, and I know that each actor will shine.”

Introducing Kit Connor and Joe Locke as Heartstopper's Nick and Charlie!!
🌈🍂💕
I'm so excited to share this pic of them on set!! Kit and Joe are so talented, sweet and funny, it's been so much fun getting to know them. Please join me in showing them some love & support today!! pic.twitter.com/thT2AnMppI

“I can’t imagine a more perfect pair than Kit and Joe to play Nick and Charlie and bring their joyous love story to live on screen.”

What is the production status of Heartstopper?

Production for Netflix’s Heartstopper started in late April 2021 and is planned to continue in the summer of the same year.

When will Heartstopper be released on Netflix?

Netflix’s Heartstopper is expected to be released sometime in 2022, although no official release dates have been announced.