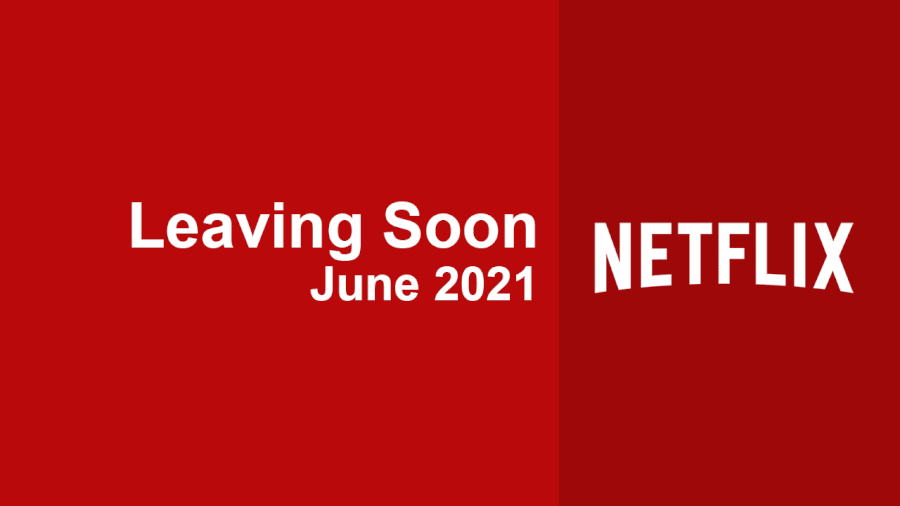 It’s time to keep track of another month of removals from Netflix in the United States. Below, we’ll be listing all of the TV series and movies set to depart from the US throughout the month of June 2021.

Few quick reminders on how removals on Netflix work.

Netflix licenses a lot of its content which means that it only carries a show or a movie for a certain length of time. When those contract licenses are up, they sometimes show a removal date on the Netflix page for the title. That’s where we get them and list them here in a single list.

We typically get word of removals 30 days prior with an extended list being provided by Netflix at the end of the month prior.

Missed any of last month’s removals? Check out the updated May 2021 removal list here.

Our list will look a little different to many others on the internet as we list titles to be removed on the day of their removal, not the day before like most.

Keep this post bookmarked as we’ll be updating throughout May and June 2021 with removals as and when we get them.

What will you miss when it leaves Netflix in the US in June? Let us know in the comments down below.

Wentworth season 9 release date updates: Will there be a season 9? When is it coming out?