We’re thrilled to finally release Mortal Blitz: Combat Arena on PlayStation VR October 8. Thanks to your feedback on the Open Beta that we held in August, we were able to make lots of improvements to the final product.

Mortal Blitz was one of PlayStation VR’s top downloads when it originally launched in April 2017. Now, we have created an online, free-to-play PvP version that exists in the same universe as the original. 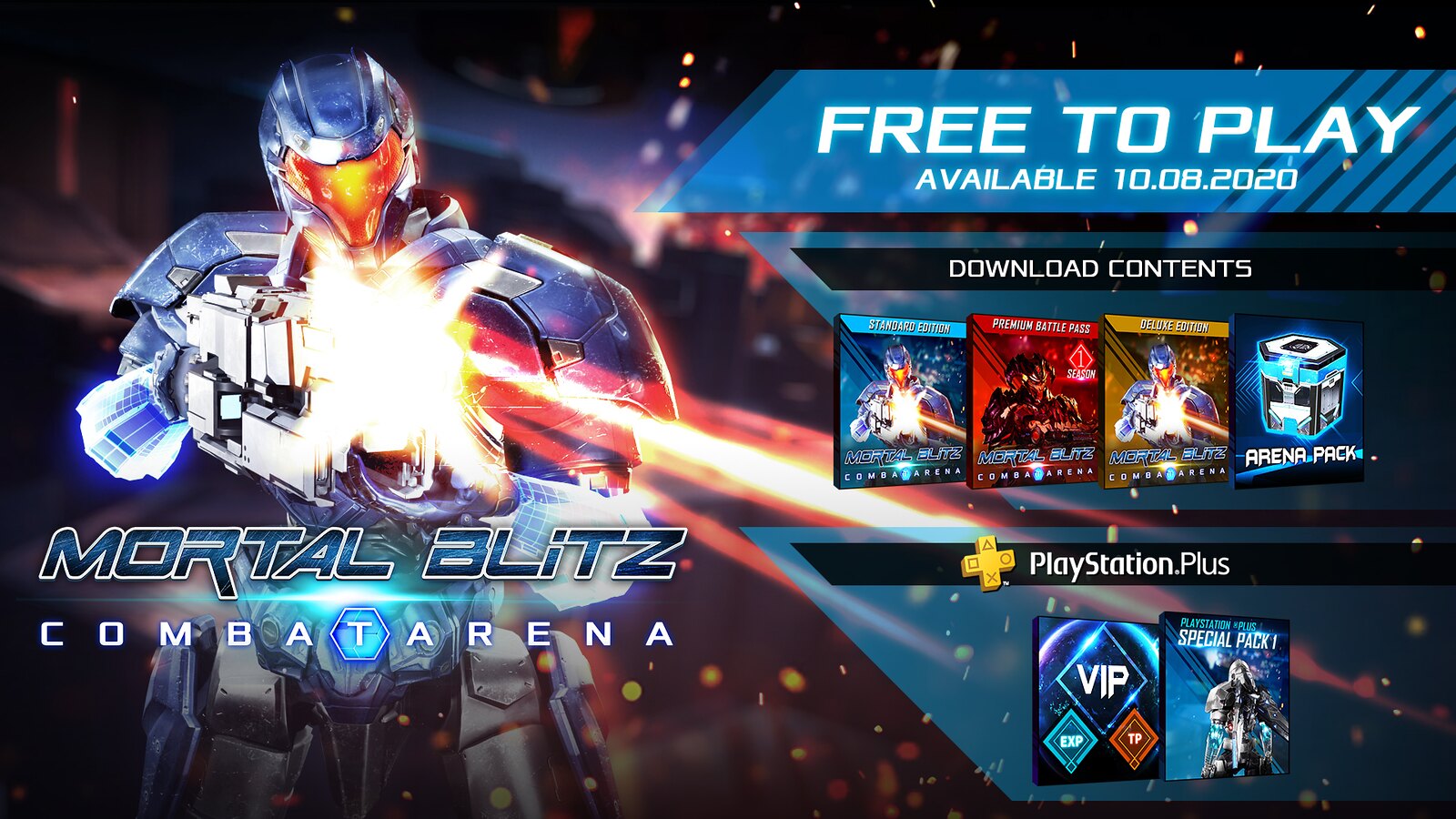 Experience various weapons and fast, dynamic battles for free. You can experience these real time battles in Quick match mode (PvP) with up to four players, or hop into Mission Mode (PvE) for some single-player action. PlayStation Plus users will get access to special Arena packs, which include costumes and items.

Combat Arena is optimized for the PS VR Aim Controller! Using the Aim Controller, you can engage in more realistic battles. Of course, DualShock 4 also offers optimized play! You can fully enjoy the game either way, but using the Aim controller will definitely surprise you. 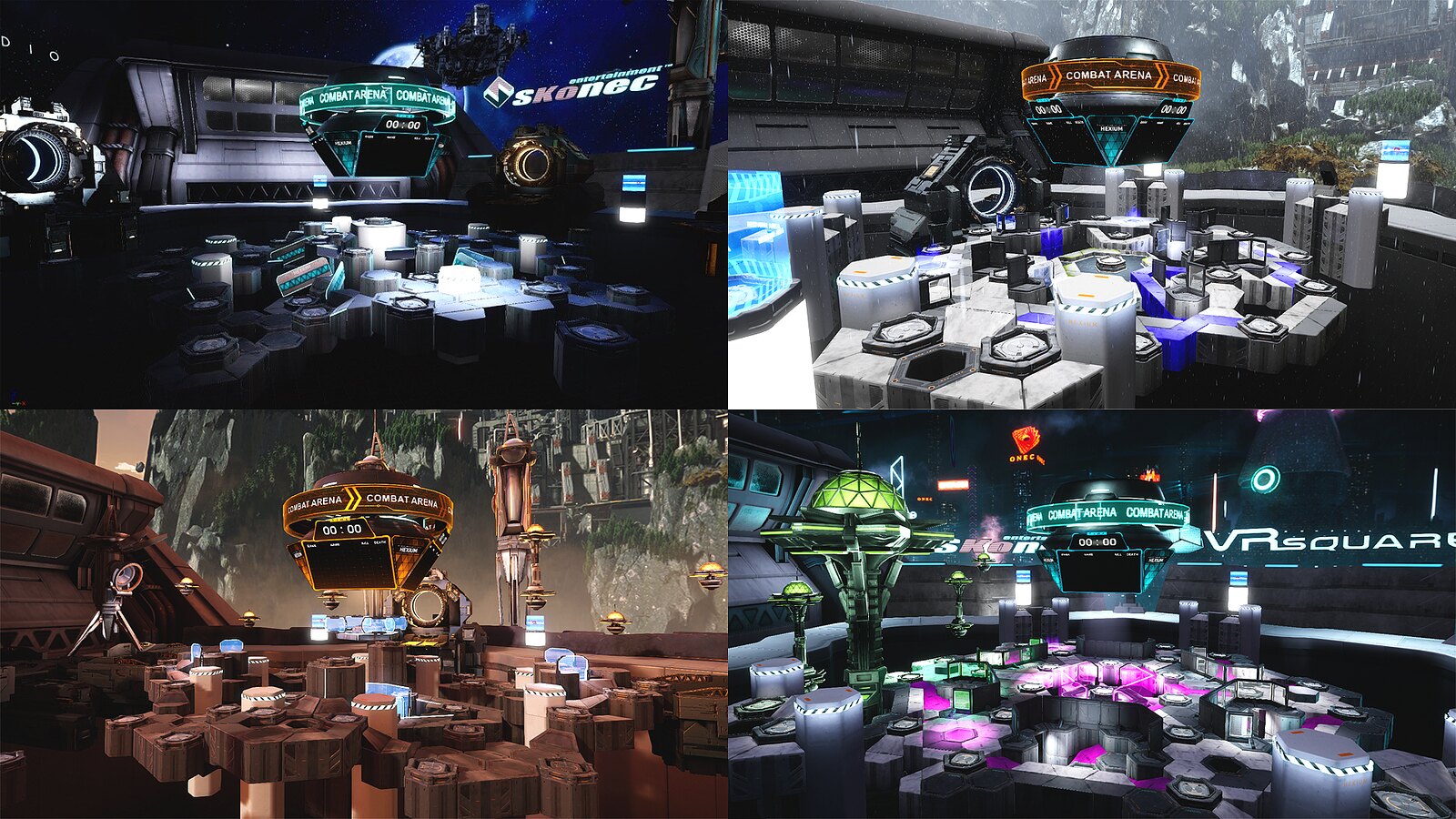 Whether playing in Quick Match (PvP) or Mission (a PvE story mode playable after purchase of the Standard Edition), players will employ different strategies and tactics to overcome tense battles across different maps. Use height and surrounding terrain to your advantage, avoid enemies’ fire and attack from behind when possible.

In Mortal Blitz: Combat Arena, you’ll employ weapons like miniguns with a fast fire rate, shotguns that excel in short-range encounters, rocket launchers that deal extensive damage, and rail guns with a narrow spread but huge damage potential. In particular, Rampage, which can blow up a barrier and an enemy with a single bullet, is the most powerful weapon in the Combat Arena. Seek to acquire this weapon early on and you can control the battlefield with terrifying power! But don’t forget: if you’re too strong, you’ll become prey for all. 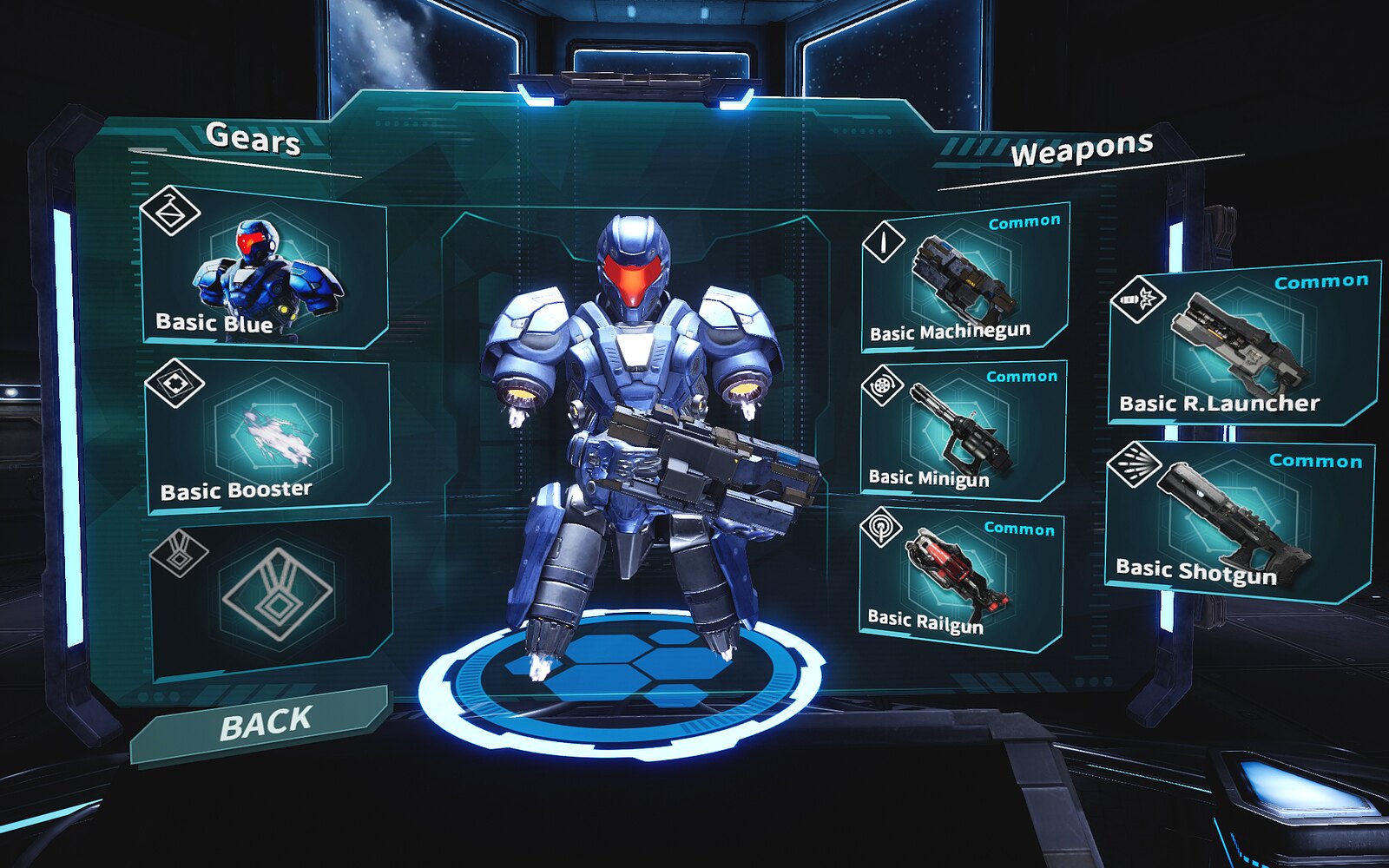 You can obtain a variety of custom items by opening Arena Packs, which can be obtained through a battle pass or store purchases. Try wearing costumes, boosters, and weapons in the customize menu. The higher the rating, the more splendid the appearance!

The Combat Arena runs on a seasonal basis and will be also updated within the season. Experience more PvP maps, various weapons, and even new modes! 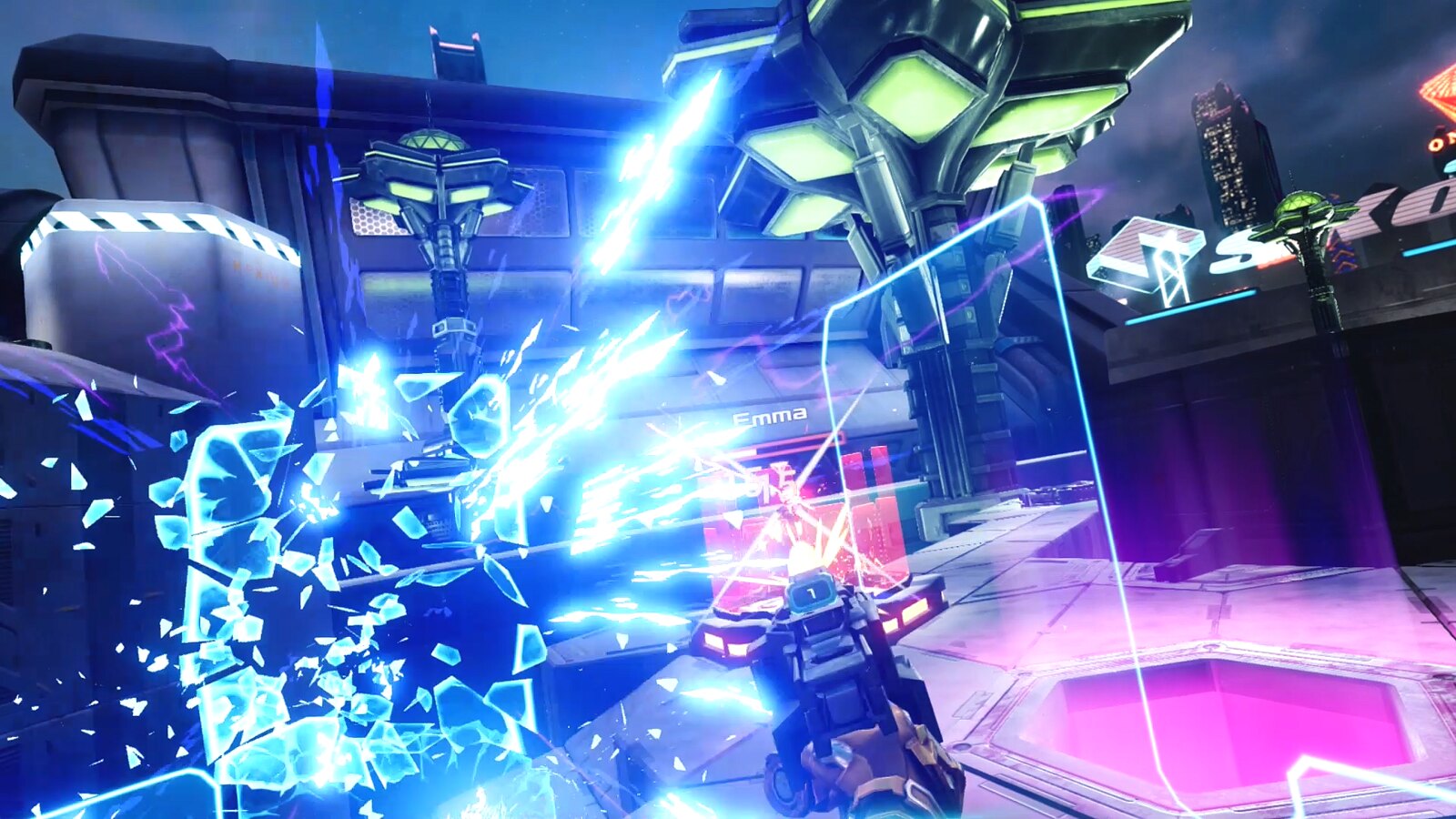 Purchasing the Standard Edition enables you to have daily, weekly, and seasonal missions, plus additional rewards are given by raising the tier of the battle pass upon completion of the mission. If you purchase a season battle pass, you can earn more premium rewards. Items that can only be acquired in a battle pass will make you shine even more.

Androids and competitors around the world are waiting for you. Enter the Combat Arena and claim victory!

The PlayStation.Blog team can’t wait for October 13. With the launch of PlayStation VR in North America, we’re entering a new era of gaming — one that places players directly into the worlds that developers so lovingly create. To prepare for this ama...

PlayStation Plus: Free Games for October

We’re already getting into the Halloween spirit, and we’ve got a great line up in store for you this month. So let’s just jump right in!