This has been much requested, and much discussed amongst our Minecraft PlayStation community and players but, I can finally say something officially about it. Yes, we are bringing PlayStation VR support to Minecraft, and we’re doing it very soon! This month, in fact!!

Us Mojang folks have been bursting to say something about this for ages! PS VR support has actually been a planned PS4 feature since we got the thumbs-up from Sony to bring cross platform play and the Bedrock version to PlayStation 4. There was never any question of would we, just when. 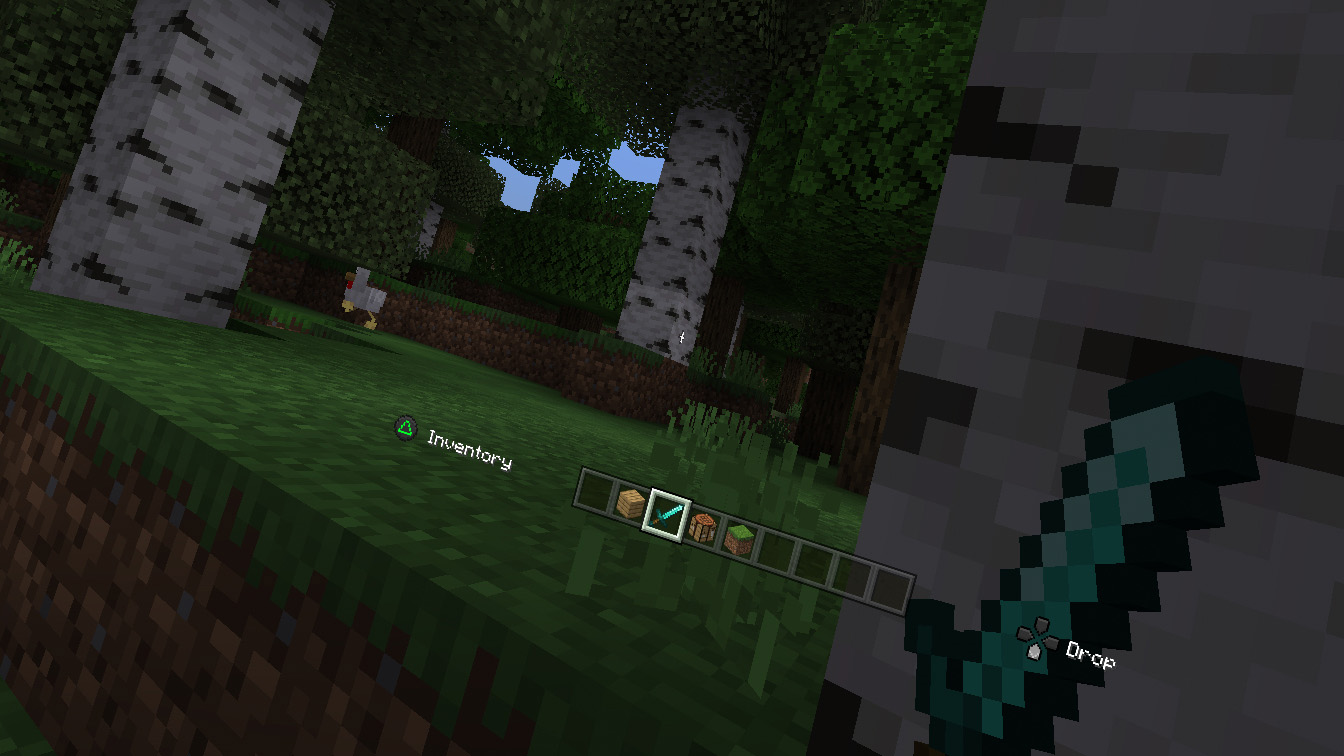 So, I guess you’ll be wanting to know some details?

Once we’ve finished the final bits of polish to the experience, the PS VR support will arrive via a patch for the main Minecraft game. Everyone who has Minecraft on PlayStation 4 will get that patch automatically. Download that patch and you’ll get access to the new Minecraft VR functionality. Of course, you’ll need a PS VR setup in order to use it. All of you have one of those right?!

But what is Minecraft x PlayStation VR, I hear you say?

Well <drum roll>… it’s Minecraft, but in stellar VR. It is 100% the same Minecraft game that you can play every day, every week, every month, every year…on PlayStation 4. Nothing removed. 100% wholesome & pure full-fat Minecraft. 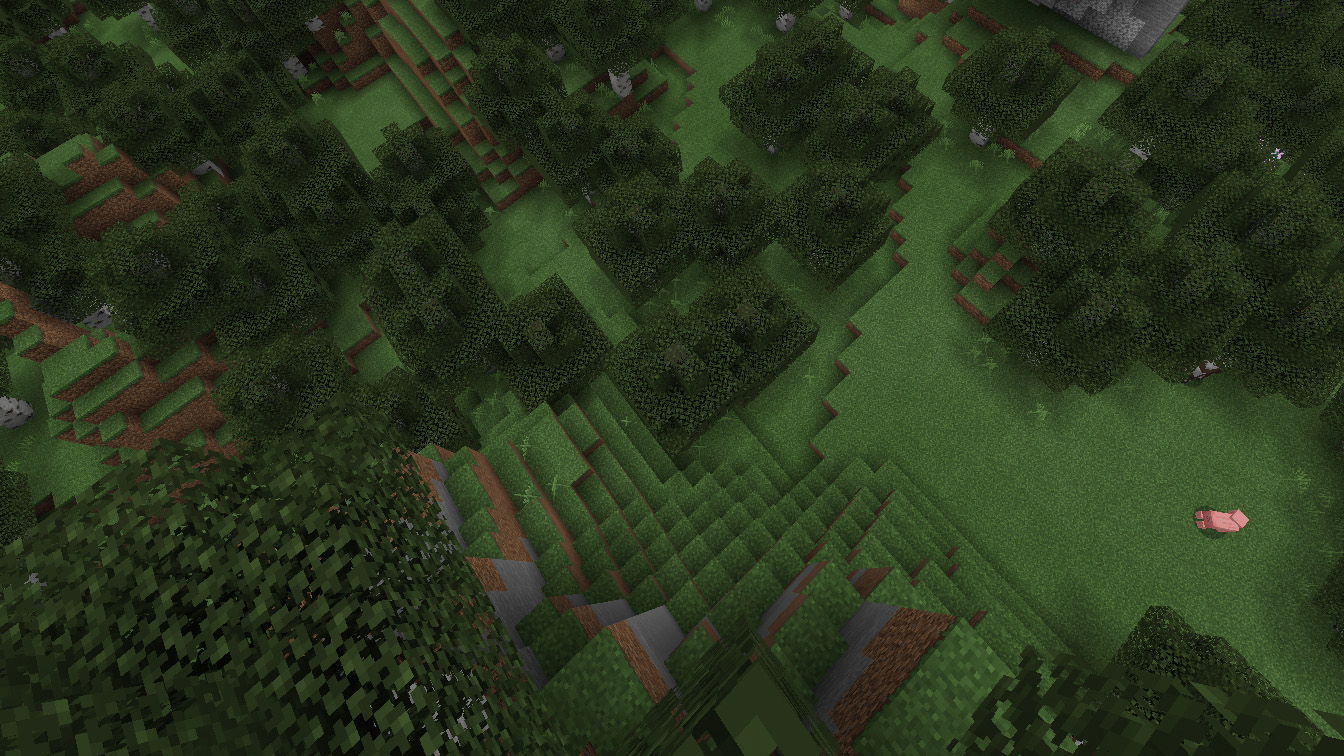 But surely there must be something different?

Yes, of course! There’s a bunch of new settings & guidance so that you can tweak the VR experience to your needs. There’s also two main ways you can play the game in VR: Immersive and Living Room modes. We think both are cool, but it’s up to you.

Just like the main game, you use your DualShock 4 controller to move around and do all the crafting and choppy/fighty things that you need to do, but you’ll be fully immersed in your Minecraft world. I guarantee you will jump out of your skin at some point. 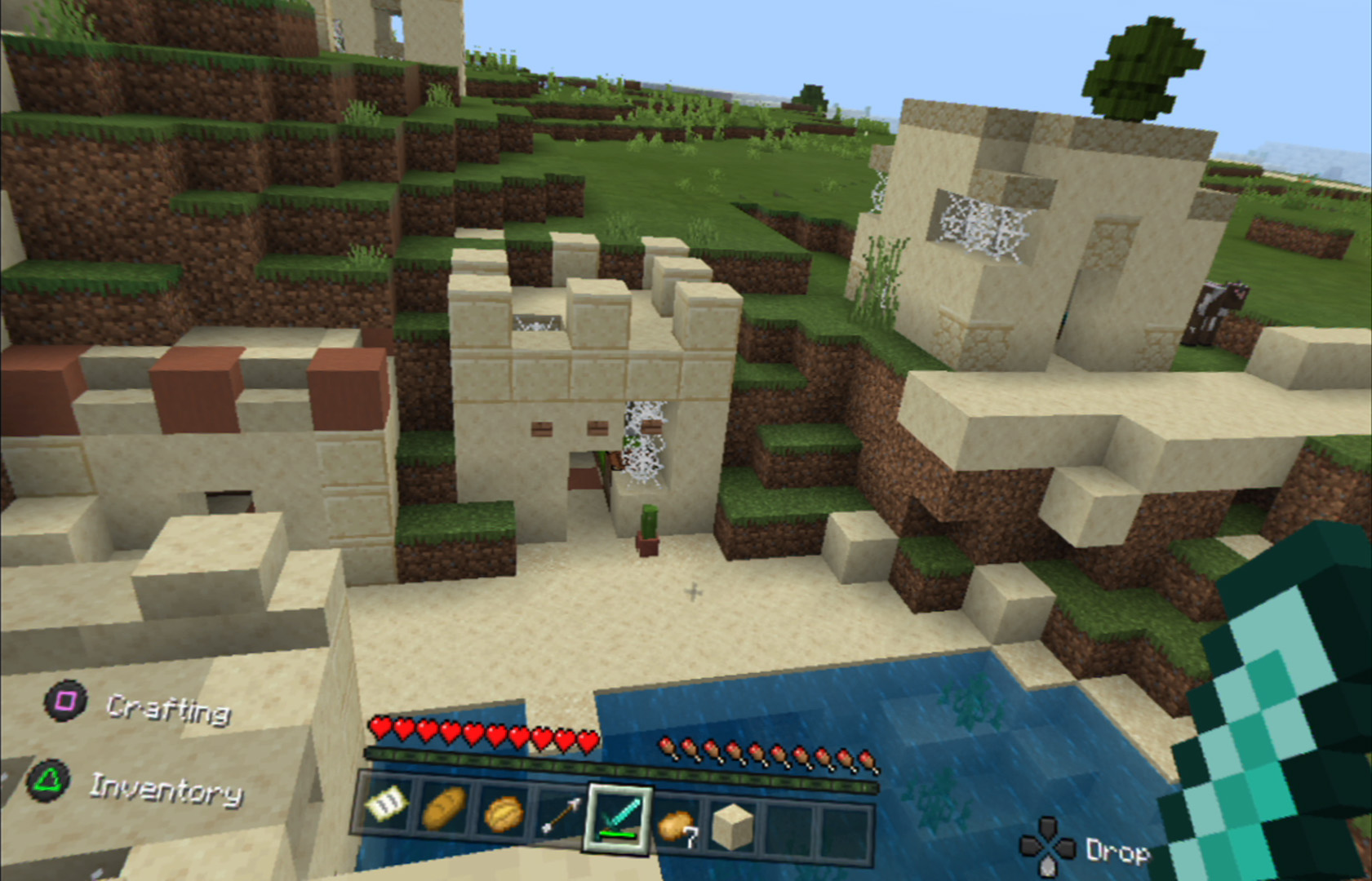 Despite the pandemic adjusting how we develop Minecraft, development on Minecraft for PS VR has been relatively drama-free. Dare I say it, normal, even. The Minecraft x PSVR experience itself is based on the Minecraft VR tech that we developed for other VR platforms a few years back. SkyBox Labs took that and have been working their magic to convert and optimise the existing tech for PS VR. And, of course, our friends at Sony have been there all along the way to guide us because they know their system better than anyone.

It’s been a brilliant team effort and we’re so excited for PlayStation VR’s players to get to experience a gorgeous, immersive version of Minecraft!