Lost in Space Season 3: Netflix Release Date & What to Expect 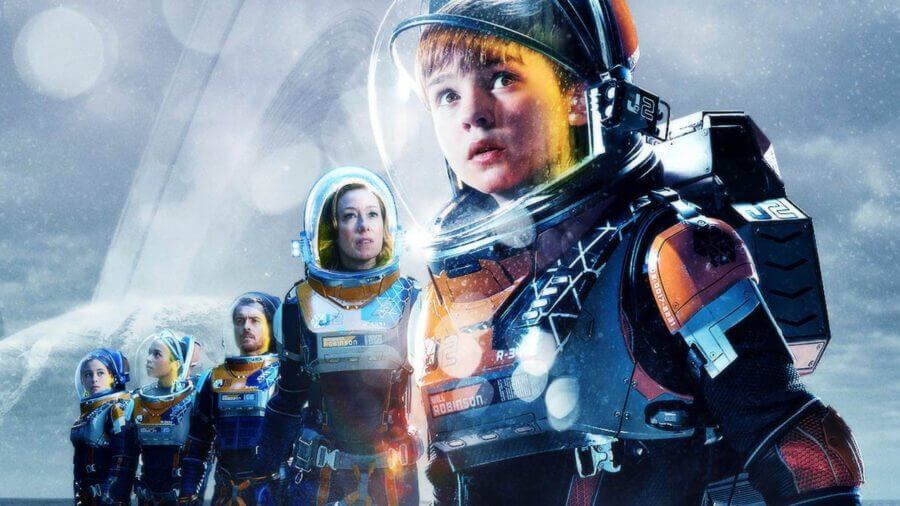 The excellent sci-fi series serves as a reboot for the original TV series that ran in the 1960s, and the subsequent movie in the late 90s. It’s been an underappreciated sci-fi gem, often losing mindshare to the likes of Stranger Things.

Season two of the show released on Christmas Eve 2019.

Read on for the most comprehensive preview of everything we know about season 3 of Lost in Space.

Has season 3 of Lost in Space been renewed?

After three months of waiting, Netflix’s NX on Netflix account alongside the shows official Twitter confirmed that the sci-fi series would be coming back.

However, the news of a third season also came with the news that the third will also be tying up the story and will be the final entry.

Alert! Alert! More @lostinspacetv is coming! The third and final season of the Robinson family's saga has been confirmed for 2021! pic.twitter.com/F7duXqYxV7

Naturally, this displeased many fans of the show but ultimately, it’s good that the series is getting a full conclusion as opposed to be left on a cliffhanger.

Some small petitions have popped up asking Netflix for more seasons but it’s likely a done deal.

In a statement, Zack Estrin (the showrunner for Lost in Space) addressed the final season news by saying the following:

“From the beginning, we’ve always viewed this particular story of The Robinsons as a trilogy. A 3 part epic family adventure with a clear beginning, middle and end. It’s also worth noting that, with what these characters go through just trying to survive each episode — if anyone deserves to catch their breath before their next mission — it’s Will, Penny, Judy, Maureen, John, Don West, Dr. Smith… and The Robot. And, of course, Debbie the Chicken. So while this chapter of Lost In Space is coming to a rousing conclusion, I’m excited about continuing to explore new stories with my friends at Netflix, and for all of the incredible possibilities that lie ahead.”

Where is Lost in Space season 3 in production?

The show is waiting until COVID-19 restrictions to lift before it can start filming.

In June 2020, we found out that the plan for the moment (assuming productions aren’t shut down again) that the series is due to begin filming in September 2020 and wrap in January 2020.

Filming for season 3 is yet again due to take place in a brand new location. As you may know, season one was filmed in Vancouver whereas season 2 was filmed in Iceland. According to our source, Burnaby in British Columbia, Canada is set to be the filming location of season 3.

In September 2020, we got the first signs of life that season 3 is back in production. According to our source, filming is not due to get underway until September 9th, 2020 and will conclude filming on January 14th, 2021.

NX on Netflix confirmed on September 26th that it had gone back into production.

The Robinsons are back and Lost in Space Season 3 is officially back in production! pic.twitter.com/GTiq722as7

Crew members, including Zack Estrin, have already begun turning up on set which is carrying out stringent on-set precautions due to COVID-19.

Covid-19 board for Lost in Space film set – Via: Zack Estrin on Instagram

Throughout the course of filming, Zack Estrin, in particular, has been active on social media sharing behind-the-scenes pictures.

Then, on January 12th, 2021 NX on Netflix and Zack confirmed that filming had concluded on season 3.

After the announcement of the wrap, we’ve seen several updates mainly through Zack Estrin’s Instagram page. He shared in late April that Mina Sundwall has seen various clips of the new season.

In late May 2021, Zack Estrin shared some progress with Lost in Space season 3 updating us that they were currently mixing the first episode of season 3 with a caption of “All mixed up. Ep.301.” 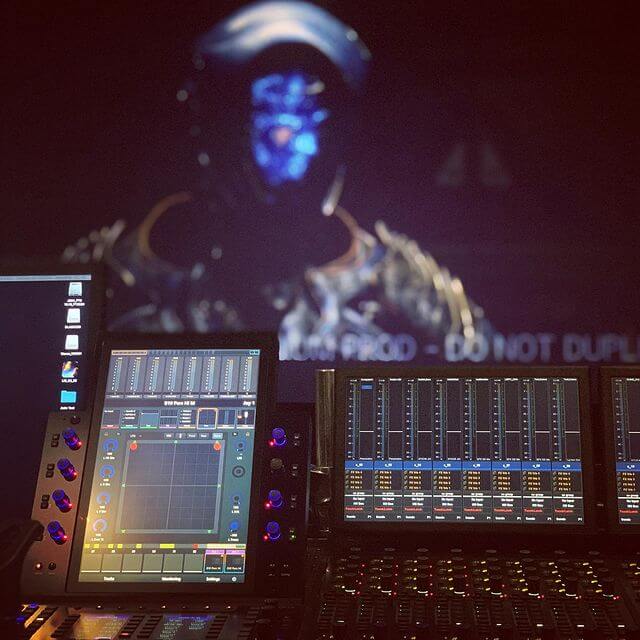 When will Lost in Space season 3 release on Netflix?

So far, only a broad 2021 release date has been confirmed thus far.

However, with filming wrapping in January, we do not currently expect the final season to be available until at least later in the year.

Our continued educated guess is that season 3 of Lost in Space hits between late summer and fall 2021. 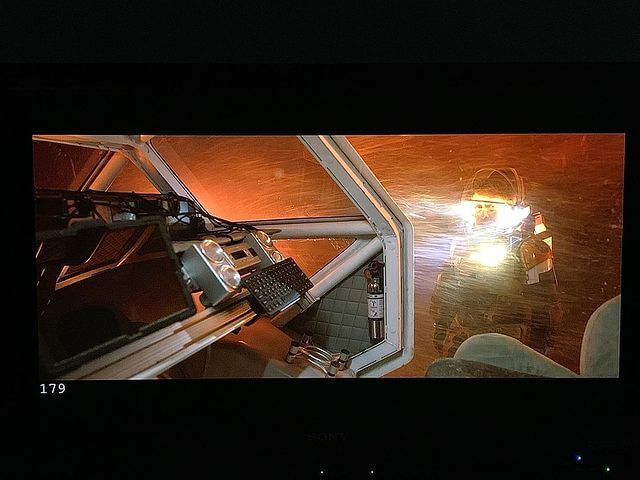 Before we get into what we can expect storywise from season 3, let’s quickly recap the finale of season 2 named “Ninety-Seven”.

Judy, Will, and Penny all escaped from the invading robot army

One of the bigger cliffhangers that are left from season 2 is the Jupiter Transport carrying the children coming into contact with the Fortuna, the long-lost ship mentioned throughout Lost in Space.

Now… can we talk about this s2 cliffhanger? pic.twitter.com/wKFTIWBdel

Verging into fan theories for a second, some have suggested that Grant Kelly may be alive and some have even suggested that Netflix may recruit some of the old cast members to reappear in the final season.

Thanks to the fact we know the series is moving filming location, we can take a guess that we’ll be on a brand new planet for the duration of season 3. All we know for the moment, however, is that they’re in an unknown star system.

Another big question we have leftover from season 2 is regarding Dr. Smith. Although it seemed to be over for the character, her body was never recovered. As smart as she was, we just can’t believe that was her ultimate demise and could see a return. We also will likely learn of the fate of Maureen and John who were last seen in the robot stack.

Everything Else We Know About Season 3 of Lost in Space

Congrats to our spectacular Visual Effects team for their #Emmy nomination! Thank you for giving us the most incredible creatures and the most dazzling planets in the whole universe! pic.twitter.com/4hBk10JOVa

While you’re waiting, you may be looking to watch the original Lost in Space series but unfortunately, that’s no longer available on Netflix and instead can now be found on Hulu in the US.

Are you looking forward to catching the final season of Lost in Space on Netflix? Let us know in the comments and keep this page bookmarked as we’ll be updating every time we get more news on the series.

‘Dead to Me’ Season 3: Filming is Underway & What We Know So Far