Police did not release the organizer’s name, but stated “this is the third ticket issued to this organizer.” Continue reading →

Another Saturday, another gathering of COVID-19 protesters in downtown Kelowna.

And for a third time, Kelowna RCMP say the event’s organizer was fined $2,300 because the protest was in contravention of B.C.’s public health orders.

In a press release, police said “people in Canada have a democratic right to a lawful and peaceful protest, and the RCMP must use discretion when balancing a citizen’s rights with the current potential health risks associated to large public gatherings.

“However, if the activities being engaged in are in violation of the provincial public health orders, those involved can face fines.”

Police did not release the organizer’s name, but stated “this is the third ticket issued to this organizer.”

Kelowna RCMP Supt. Kara Triance said officers will continue to enforce the rules, adding “we are reiterating to the public that the provincial public health orders are not optional.”

Triance continued, stating “for those who have been abiding by the laws, thank you; now is not the time to give up. Vaccinations are being rolled out across our Province. Please dig deep and find the courage to remain safe and calm.” 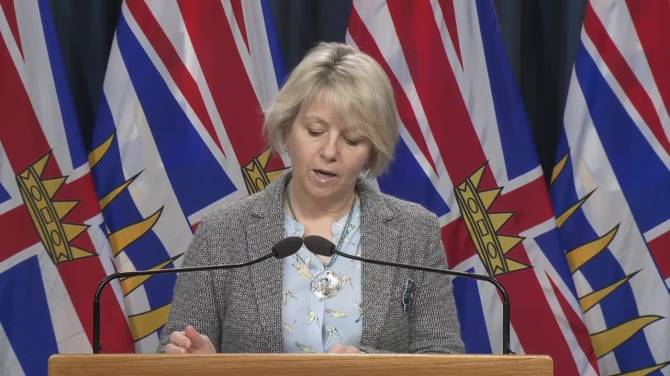