Join the Council of Wonder Women in DC Universe Online

Fans of Super Heroes, Wonder Woman, Old Gods, New Gods, and collapsing multiverses have a lot to look forward to in Wonderverse, our next episode launching today!

Whether you are looking for an end-game challenge or just starting your journey, Wonderverse delivers. Remember, anyone level 15+ can play the more accessible event versions of our newest episode for free, right up until we launch the next one.

The Council of Wonder Women

Our story picks up where our last few episodes left off: with a damaged and cracked Source Wall. Look, that’s a HUGE deal. The Source Wall surrounds and contains the multiverse, so when it stops working, universes stop working. In Wonderverse, five universes have begun to merge, and it will be catastrophic to all of them if the boundaries cannot be repaired.

Most notably joining Nubia on the council are two other Wonder Women, both new to DC Universe Online: Red Son Wonder Woman and Flashpoint Wonder Woman. 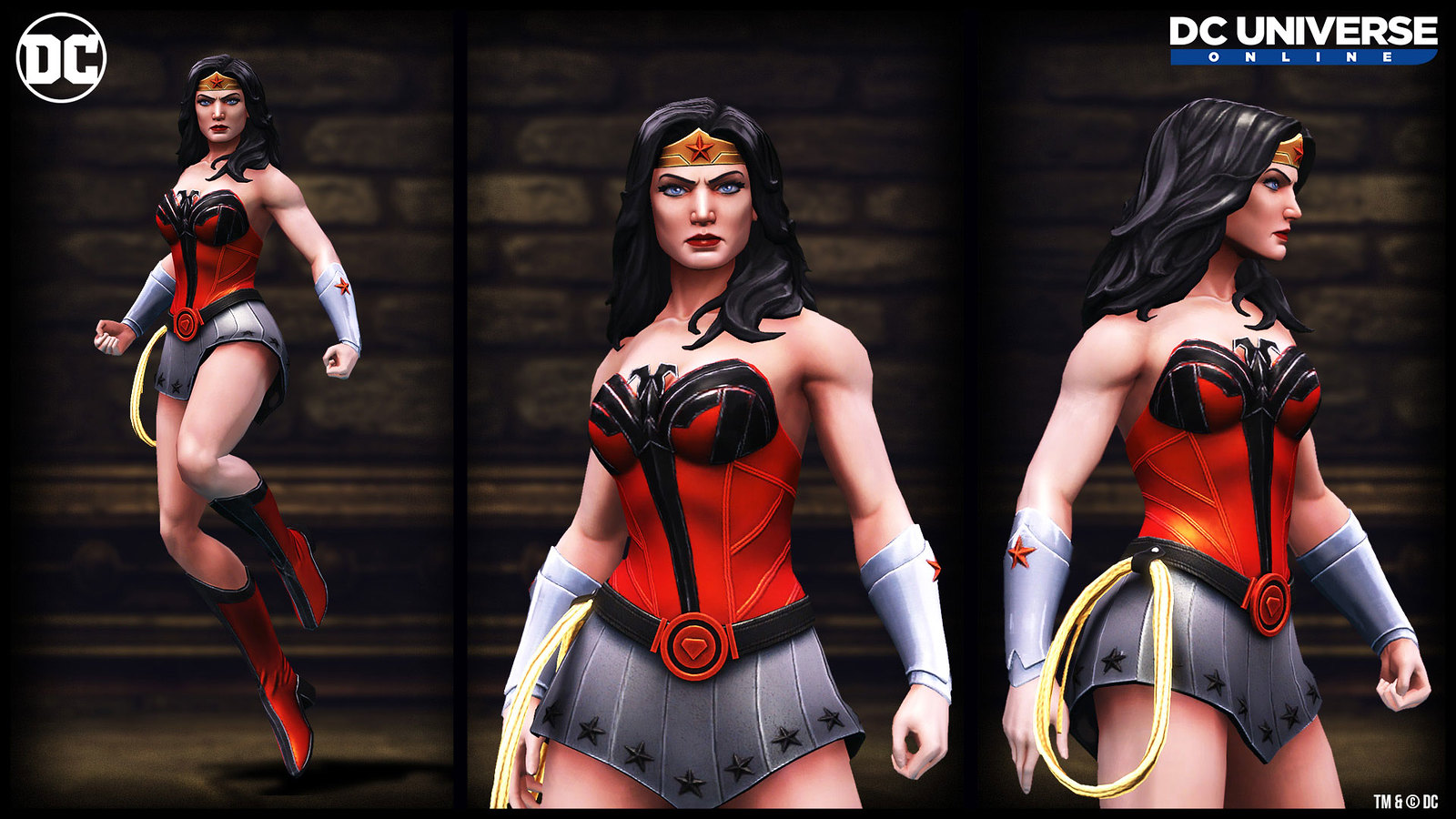 In Red Son Wonder Woman’s universe, a slight delay sent Superman’s ship to land on Earth not in Kansas, but in the Soviet Union, and the world was never the same. The Wonder Woman there rises up in support of Superman, defending the common people against injustice and oppression. She is bold, pragmatic, and cunning, and exactly what the council needs. 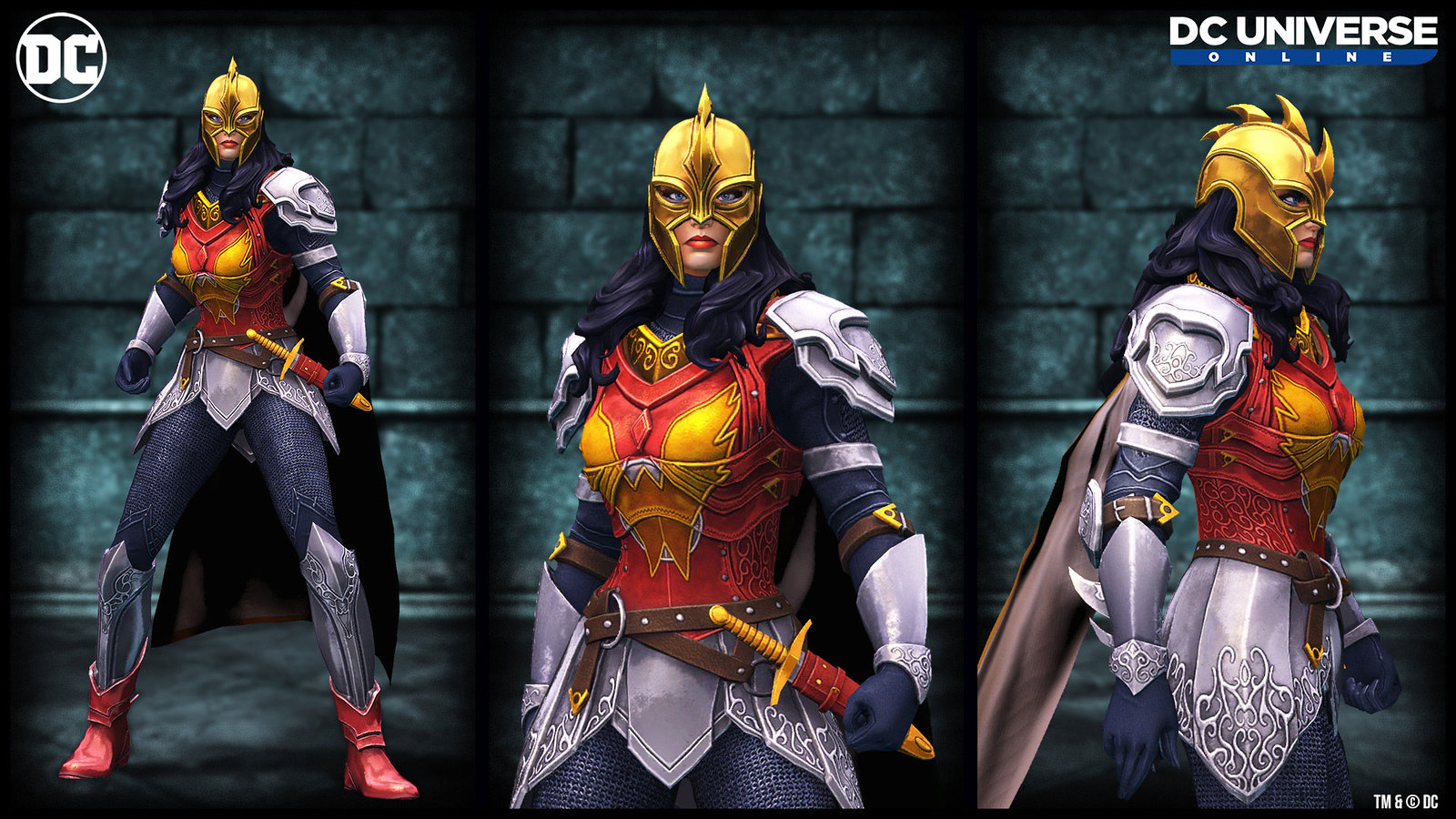 As the Source Wall deteriorates, so too do the powers of the gods. Desperate and not accustomed to threats, the gods realize they can sustain their powers by accumulating fragments of the Source Wall itself, even as it crumbles into the merging multiverse.

The New Gods of Apokalypse, led by Darkseid, Grail, and Orion, are quick to seize upon the opportunity. They strike not just to maintain their power, but also to deprive power from their rivals. 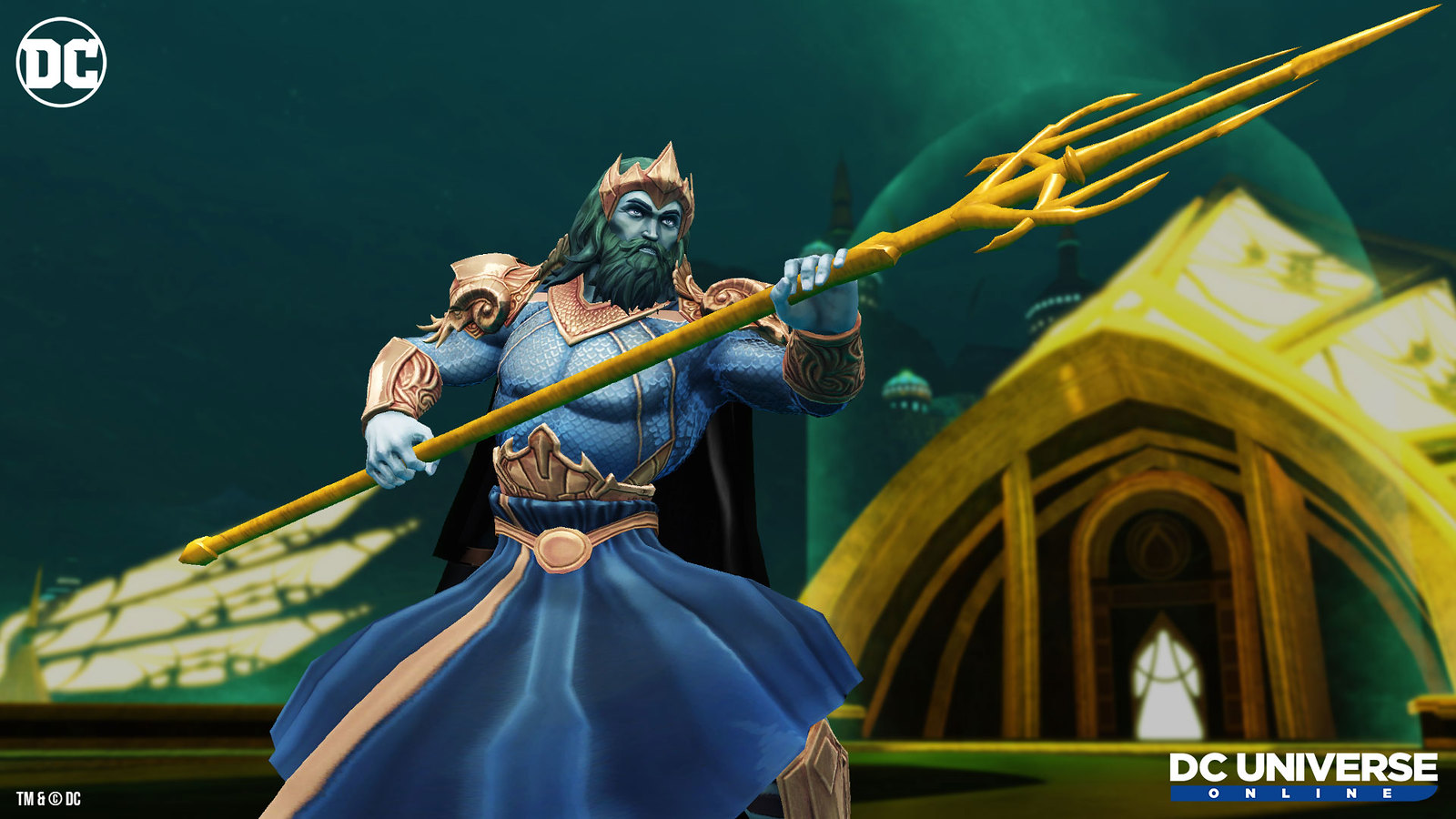 Not far behind them, capricious and dangerous themselves, are the Old Gods of Olympus, led by Zeus, Hera, Athena, and Poseidon. Poseidon is all-new to DC Universe Online, rising up from the ocean depths to reclaim his power in Atlantis.

So, here’s the problem. You’re going to need those fragments of the Source Wall if the council is going to have any chance to save their universes. And the gods are rarely reasonable.

How do you convince the gods to give up their fragments, and with them their power? Spoiler: it’s not going to involve a whole lot of talking.

This universe-shattering episode is available now, and the multiverse is already in jeopardy. Download and play DCUO today for free. Remember, the event versions of Wonderverse are free for everyone, and you don’t even have to have PlayStation Plus. All you have to do is:

It’s also a great time to get into or back into the game, because all of our other episodes are still free-to-access with Open Episodes, and our ongoing bonus weeks will continue apace, multiverse or no.

Hello friends, and welcome! E3 2018 has come to a close. Now that the team is rested and refreshed, we look back at some final highlights. Then, we speak to Dan Smith, principal creator of The Spectrum Retreat on PS4 – a gorgeous, story-driven puzzle...

It’s been a while since I’ve been on PS Blog. The last time I was here with an original game it was for Lumines Electronic Symphony on PS Vita, a project I loved working on. What I’m really excited about now and the reason I’m here today is to lift t...