Is ‘Sanditon’ Coming to Netflix?

Is ‘Sanditon’ Coming to Netflix? 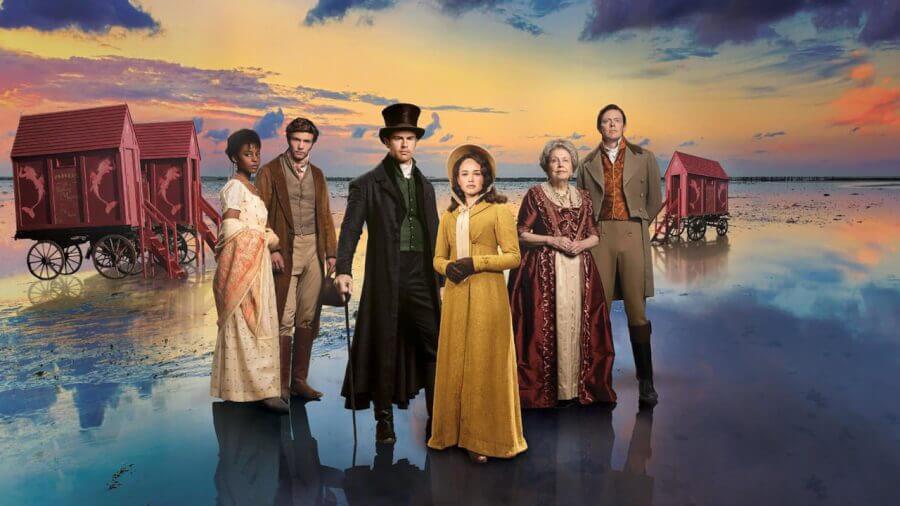 Sanditon has quickly become many people’s favorite period drama and after a long battle, is set to return for seasons 2 & 3 but is Netflix going to be hosting the show in any capacity? Unfortunetely, the answer is likely not.

Originally, the show was canceled after season 1 of the show. However, after fan campaigning (including campaigns to Netflix to revive the show), the show eventually was renewed in early May 2021 for an additional two seasons with new streaming partners (more on that in a second).

Will Sanditon be on Netflix in the UK?

So, we’ll start with the UK where the show is produced. The answer there for the moment is unlikely. ITV produces the show and from season 2 onwards, Britbox (a co-venture with ITV and BBC) will be one of the main distributors going forward. As a rival to Netflix, it seems highly unlikely the show will come to Netflix.

Will Sanditon be on Netflix outside the United Kingdom?

Outside the UK in the United States and Canada, the show is distributed solely by PBS. Although PBS titles have rocked up on Netflix in the past, that will not be the case for Sanditon according to a representative for the network in us in an email.

The rep said, “Unfortunately, Sanditon will not be available to stream on Netflix.”

This could ultimately change but for the moment, you’ll need to search out the show elsewhere which for the moment is via the PBS Masterpiece app or via the Amazon Prime Channel. We’re not a fan of PBS’s rather confusing strategy to streaming and with them pulling the majority of their titles from Netflix over the past few years, it looks like it’s not going to be reversing course anytime soon.

Of course, if you’re looking for some period drama alternatives, Netflix has you relatively well covered. While it doesn’t have super hits from the genre like Downtown Abbey, it does have Bridgerton which is renewed through to season 4 and getting a spin-off. They also have The Crown and Alias Grace which should fill the Sanditon sized hole from Netflix’s library.

Netflix Movie ‘Heartstopper’: What We Know So Far