Inside the story of Carto, out today on PS4

Hi! I’m Nick, ex-Blogcaster, but today I come to you as the writer of Carto, which launches on PS4 today (and will be PS5-compatible!). And in the spirit of the game, I’d like to tell you a bit about our journey to launch.

I originally came to the project as a fan, having loved developer Sunhead Games’ previous projects: A Ride Into the Mountains, a Shadow of the Colossus-esque journey built around a clever bow-and-arrow mechanic, and The Swords, a beautiful slashing puzzle game inspired by sumi-e brush painting. Not only were they visually stunning games, but Sunhead specialized in taking an innovative central game mechanic and expanding on it in all sorts of interesting ways over the course of their games. So when I saw an early demo of their first console game, Carto, a few years ago at the Game Developers Conference, I already knew it would be great – and I was excited to be a part of it in any way that I could.

Carto is a chill, world-shifting adventure game that finds young Carto separated from her Granny during a storm, and must use her innate cartography powers to rearrange the world around her using an innovative map mechanic. Our publisher Humble Games wrote a nice overview back in July when we announced the game, but today I’d like to give you a peek behind the scenes of how we shaped the story of the game. And for some context, please check out our brand-new launch trailer! 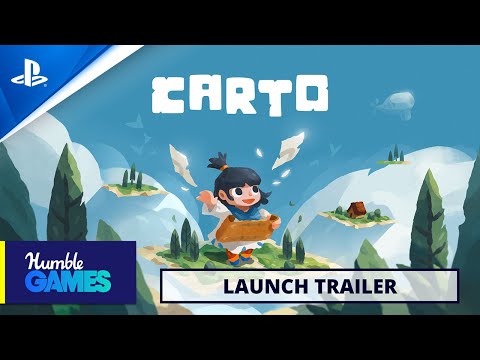 Sunhead Games had been working on Carto for a few years already by the time I came on board, and while much of the game content was built, and many storylines for the different characters roughly developed, there wasn’t yet an overall story framework to give context to the greater adventure. Who was Carto, exactly? How did she have this world-altering power? And what was her goal within the game?

We talked through a few ideas, and found that themes of family (and friends) were already a part of the game, and meaningful to us personally, so when I visited the rest of the team in Taipei last year we finalized the details of the story together.

Carto would come from a long line of cartographers, who were able to see the world differently than others, and Carto’s Granny would possess a special map that let them literally rearrange the world around them. In the opening cutscene of the game, Carto accidentally uses the map to summon a storm around their airship, separating them and scattering pieces of the map across the lands below. Players must find the scattered pieces throughout the game to continue expanding their world, and help Carto on her quest to reunite with Granny. We’re really happy with how it turned out!

I also thought it could be fun to show some of the storyboards it was based on next to the final art. Mainly, I’m just so impressed how our artist – Kuan Hung Chen – was able to take my horrible stick figure sketches and reimagine them as something so beautiful and expressive. 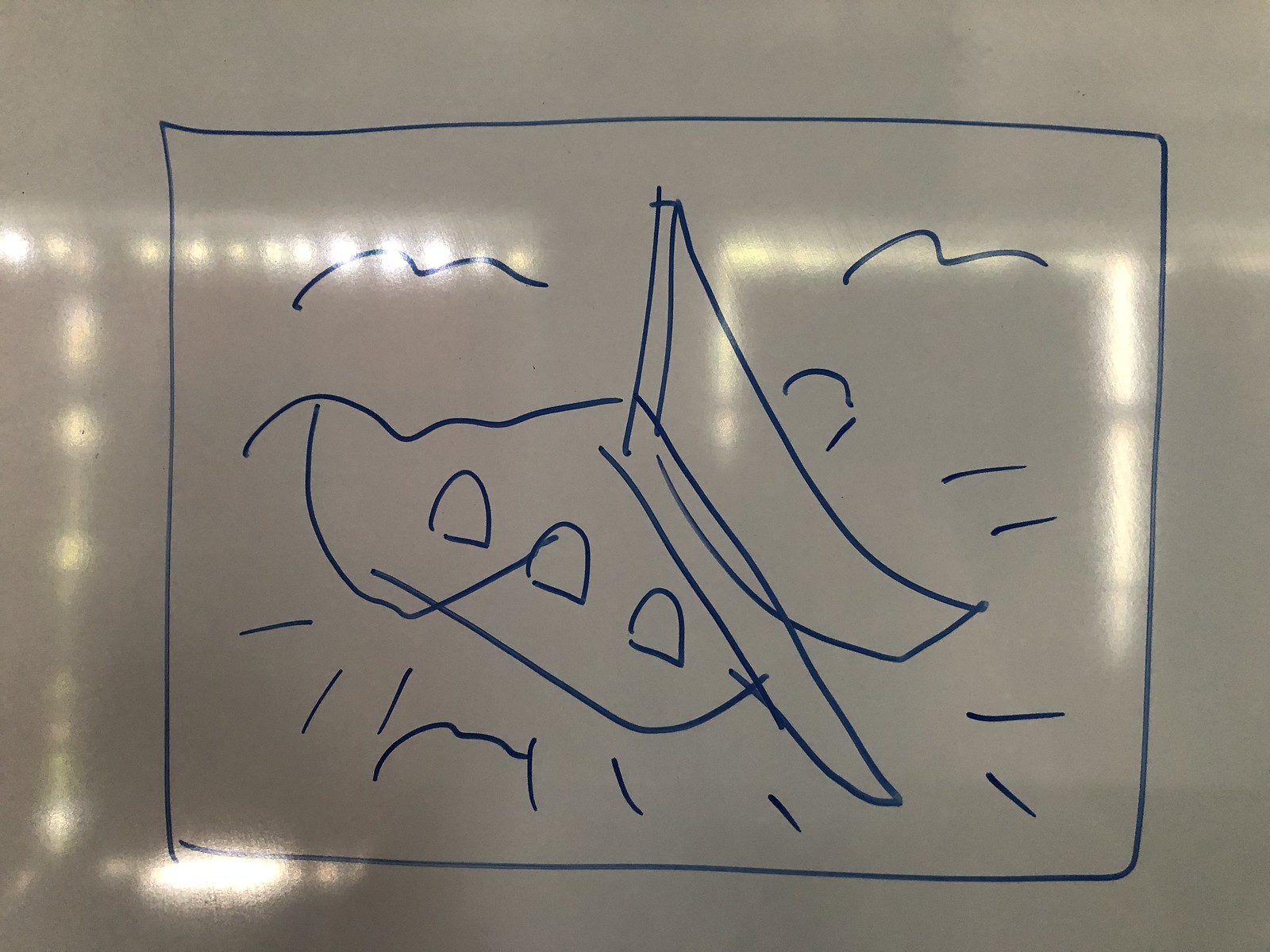 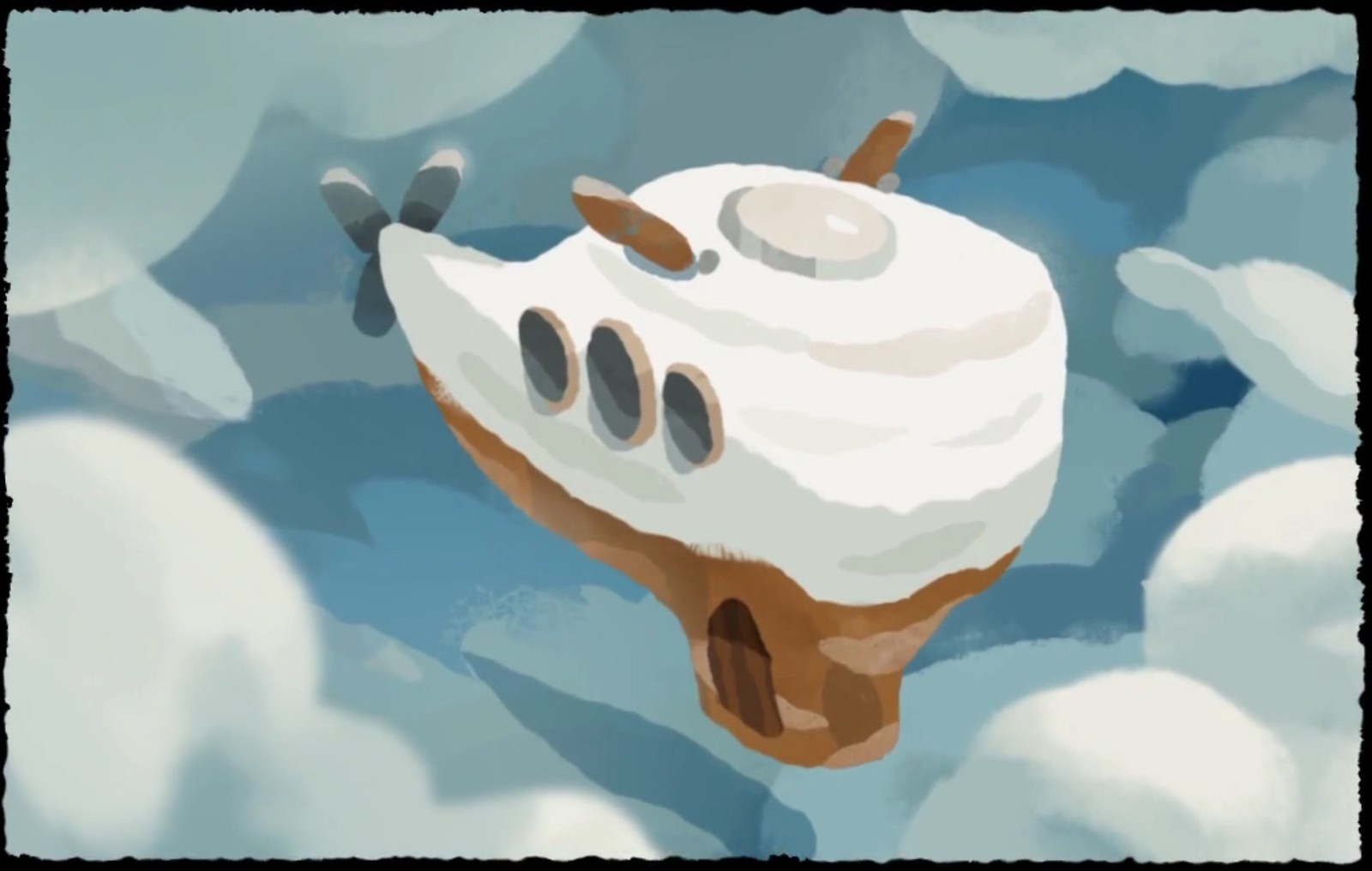 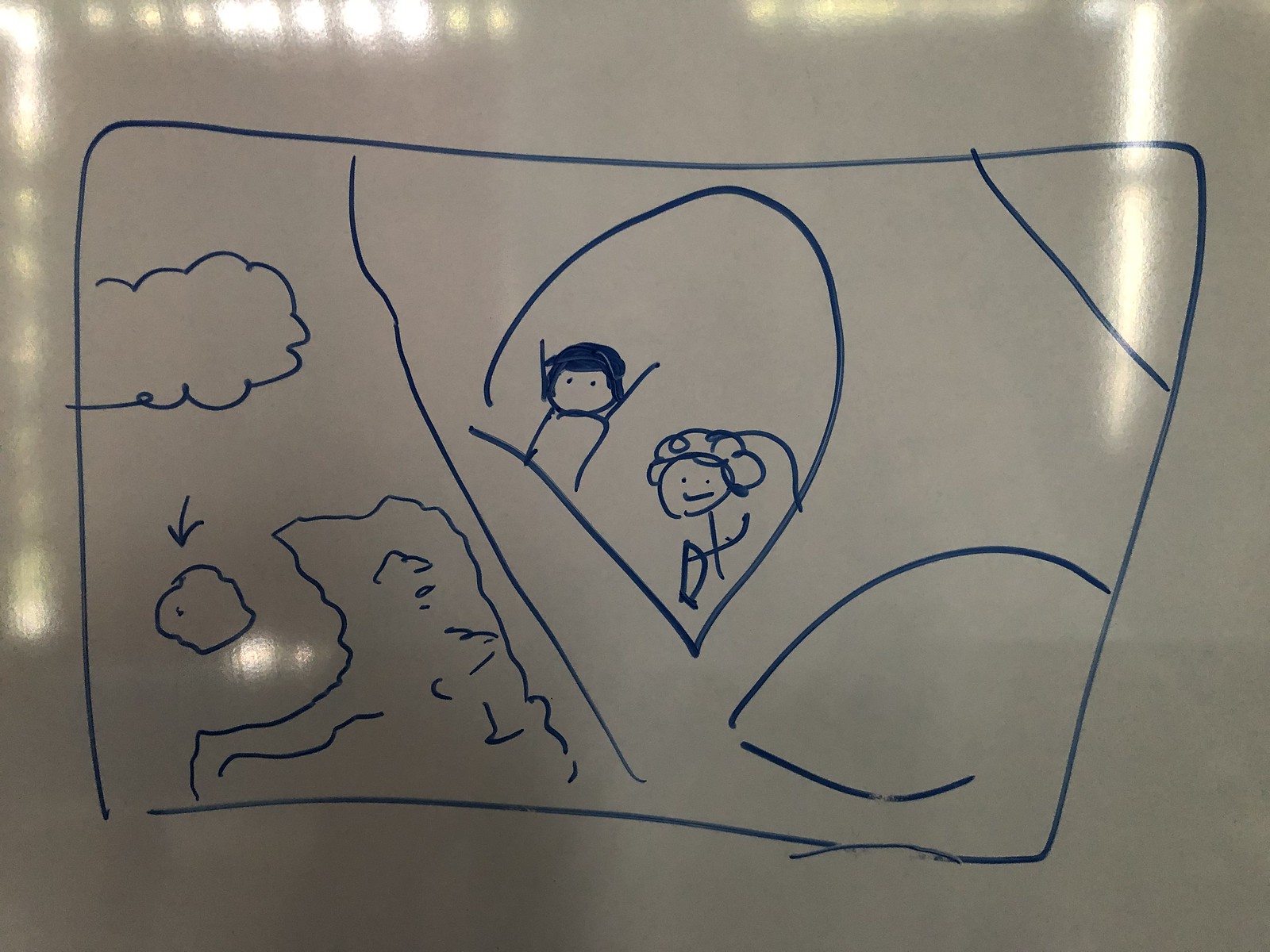 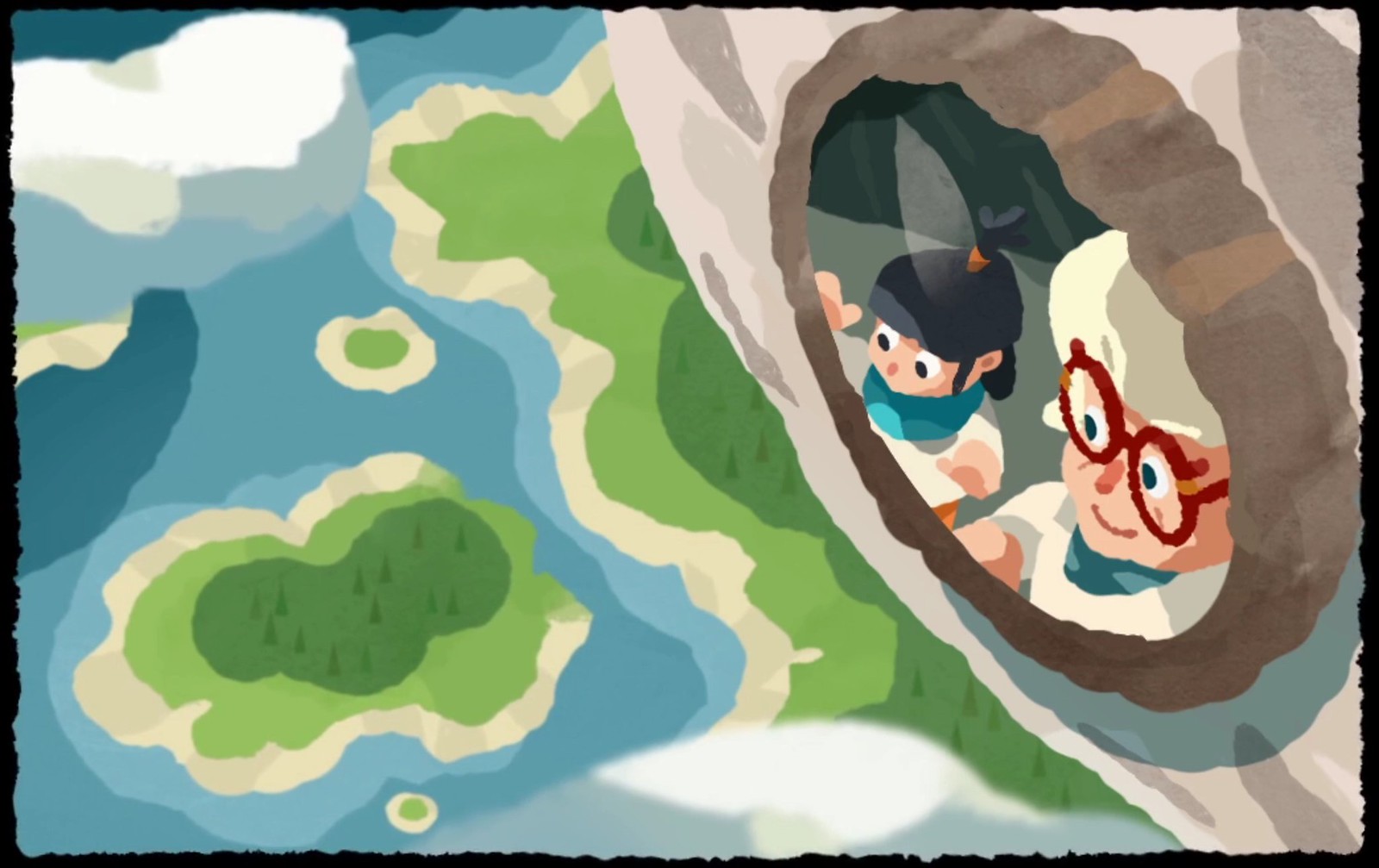 Carto seeing the effects of the map for the first time, as a portion of the land below them breaks away 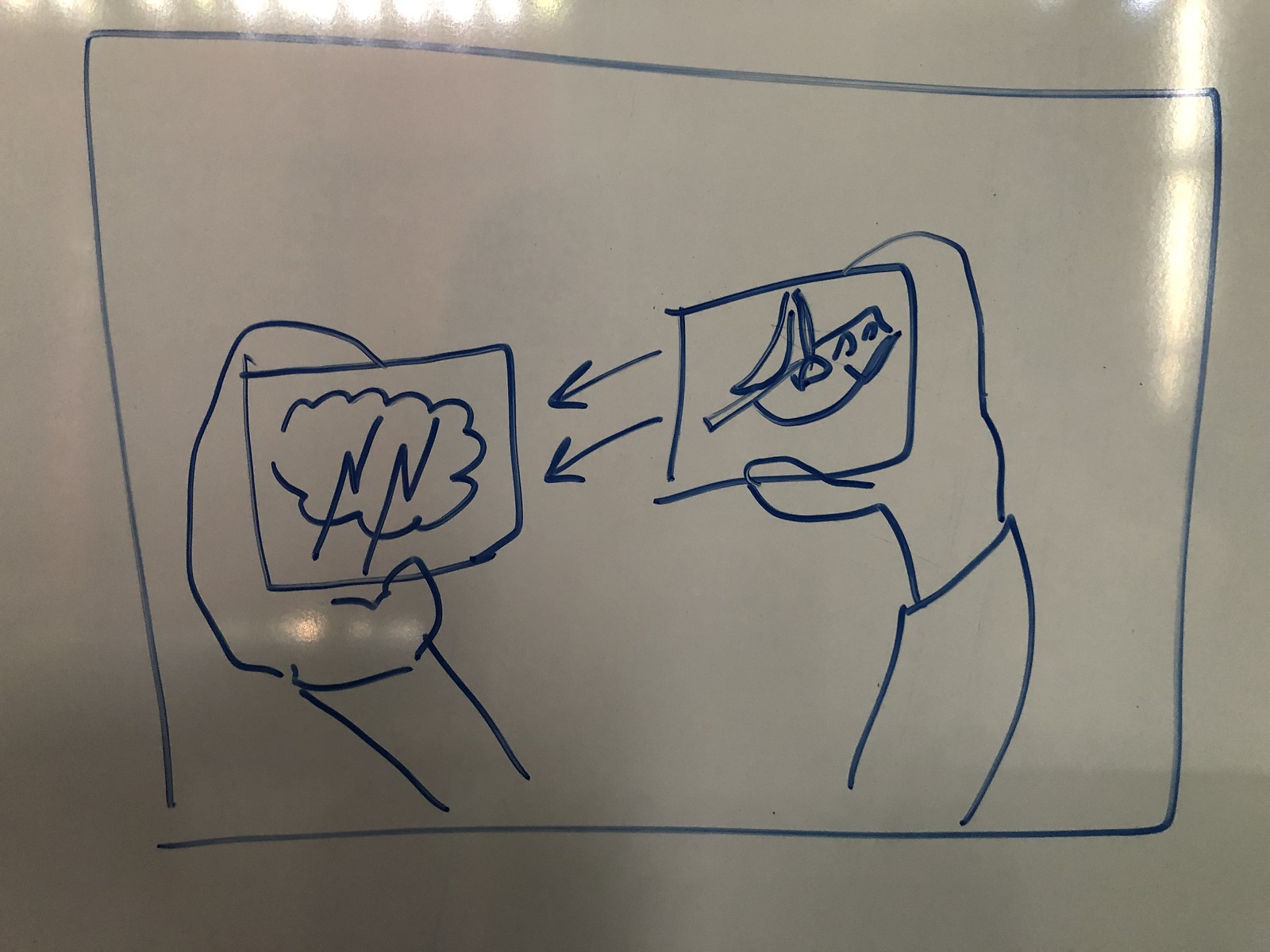 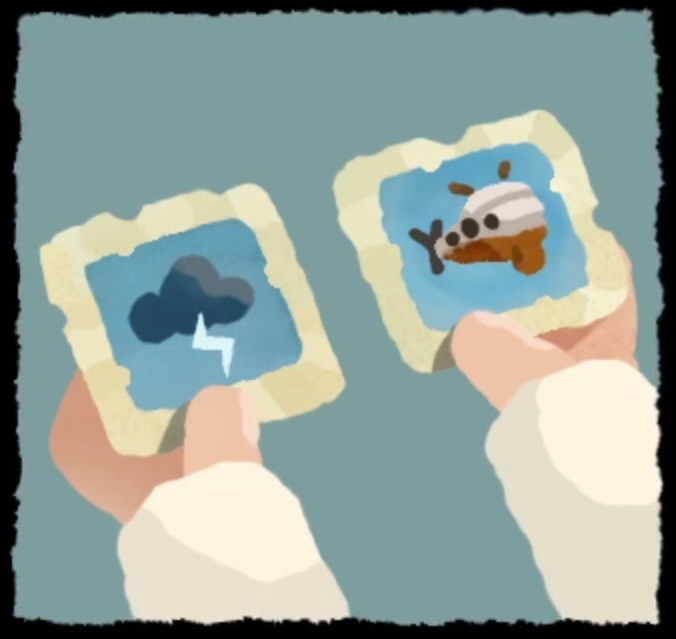 Carto naughtily playing with the map, accidentally bringing a storm to their airship! 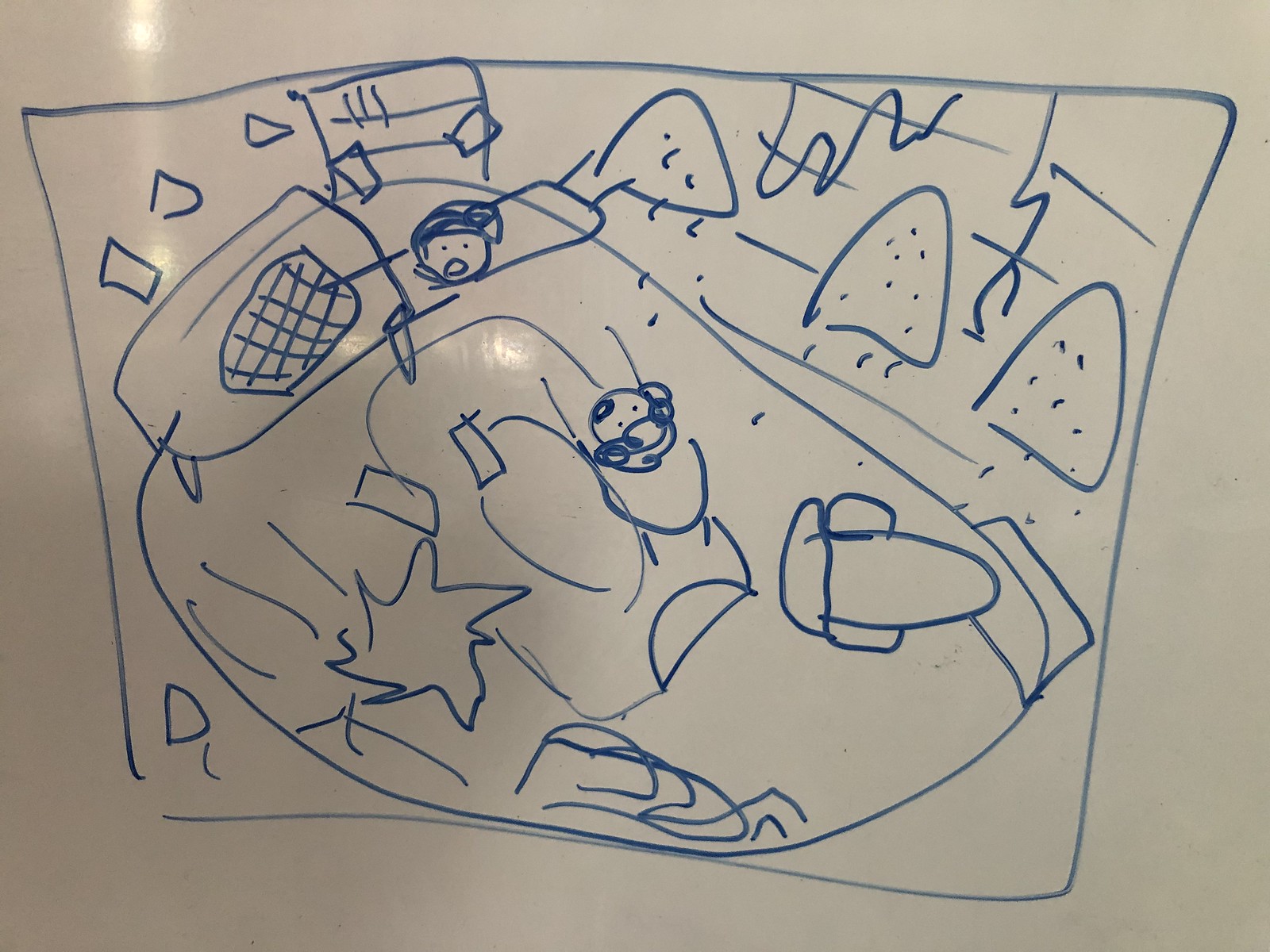 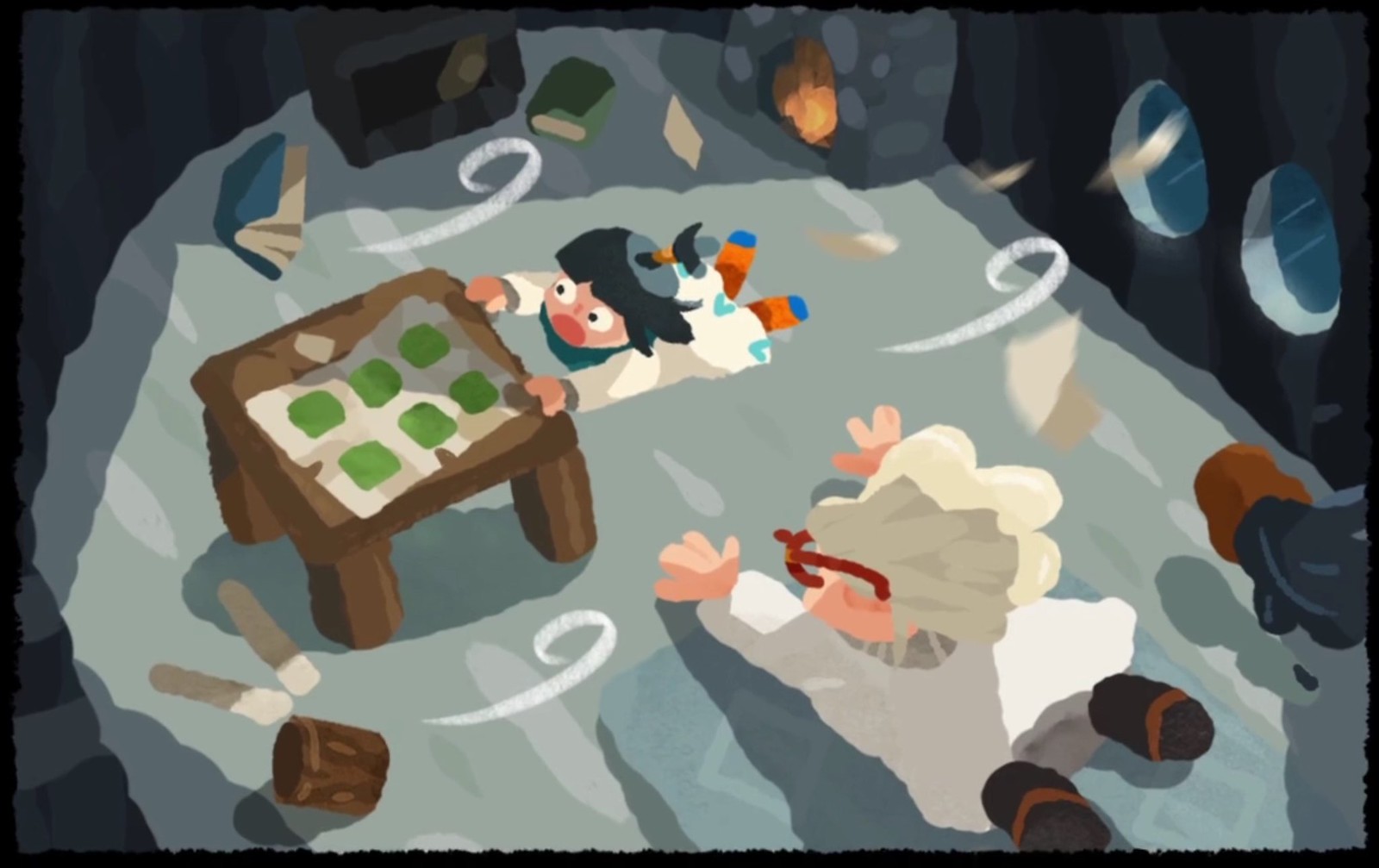 The storm is suddenly around them, wreaking havoc on the airship! 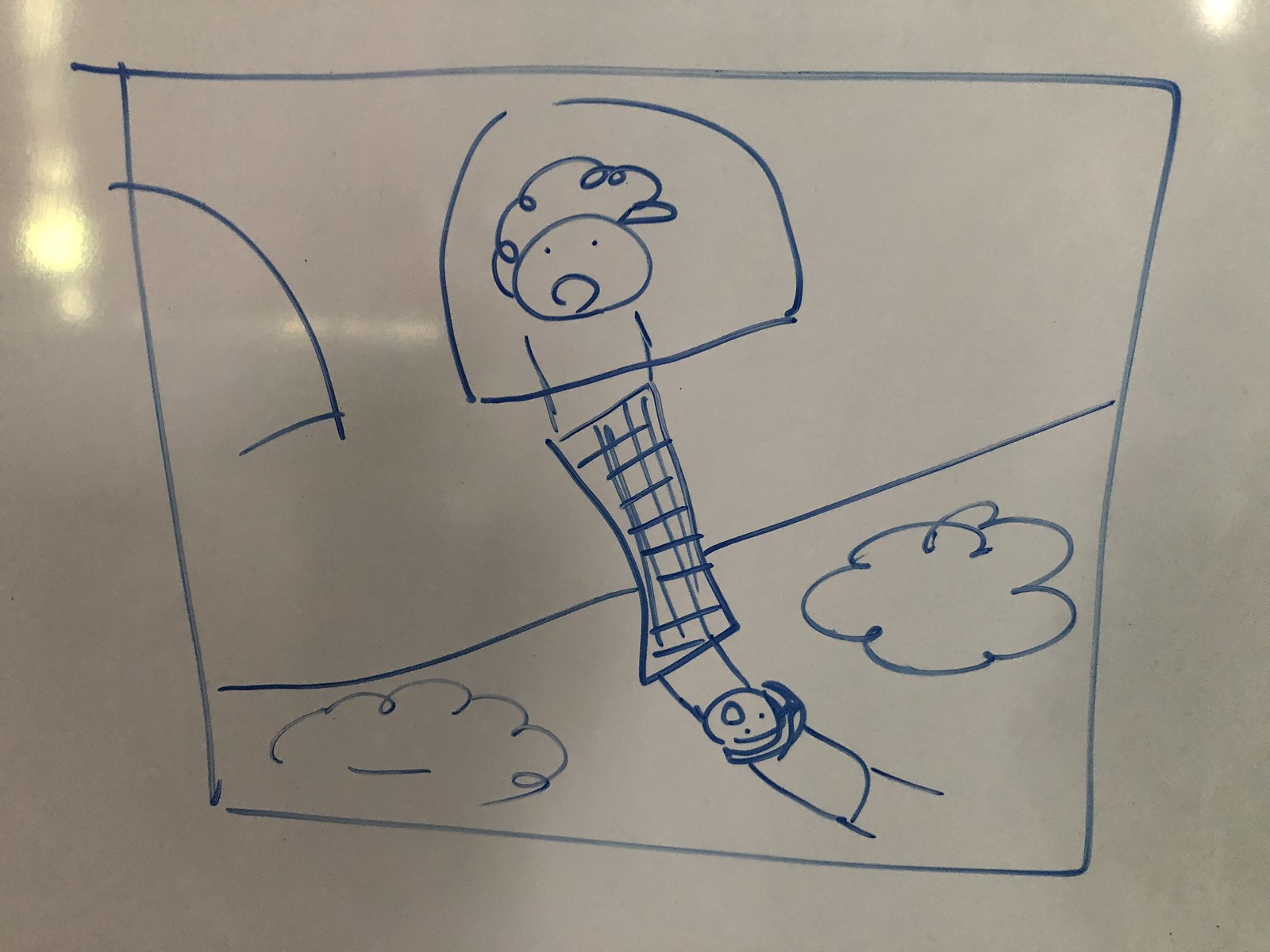 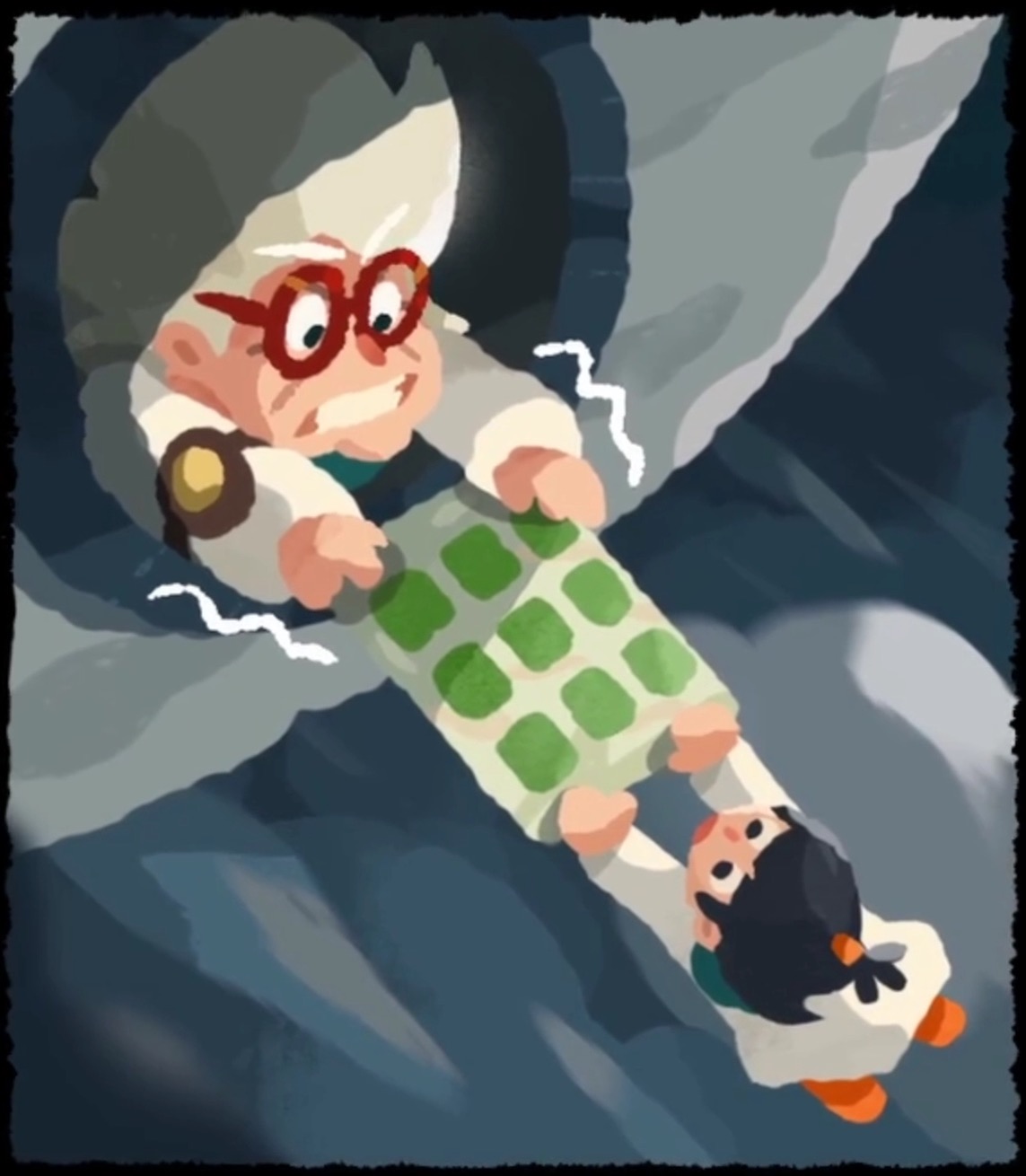 Carto is sucked out of the airship, as Granny struggles to hold on to the other end of the map!

Thanks so much for reading about Carto, we’re so excited to share it with you. Good luck on your adventure!

Leading the pack of new games this month is Bethesda’s atmospheric and intense FPS Prey. You awaken aboard space station Talos I, only to find that you’ve been at the center of a science experiment gone terribly wrong. Use your wits, a unique arsenal...

I’m happy to announce that we’re adding more incredible games to the PlayStation Hits lineup on November 2 in the U.S. and Canada.