What exactly is Bounty Battle?

Well, it’s a thrilling addition to the fighting game genre — a fun, 2D, all-star indie fighter where players must defeat opponents by either depleting their life bar or, if the arena permits it, by ejecting them from the arena itself! Bounty Battle has a host of game modes including Tournament, Challenge Mode, Tutorial and Training Room to perfect your style along with a local versus mode where you can throw down with up to three other players, settle some scores, and start some grudges! 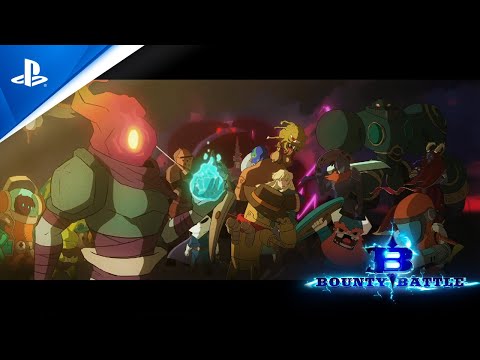 Today, I would like to tell you about the beginning stages of this project, which developed over time from one concept to another, and has been in the works for almost six years now.

The genesis of the project was this concept art: 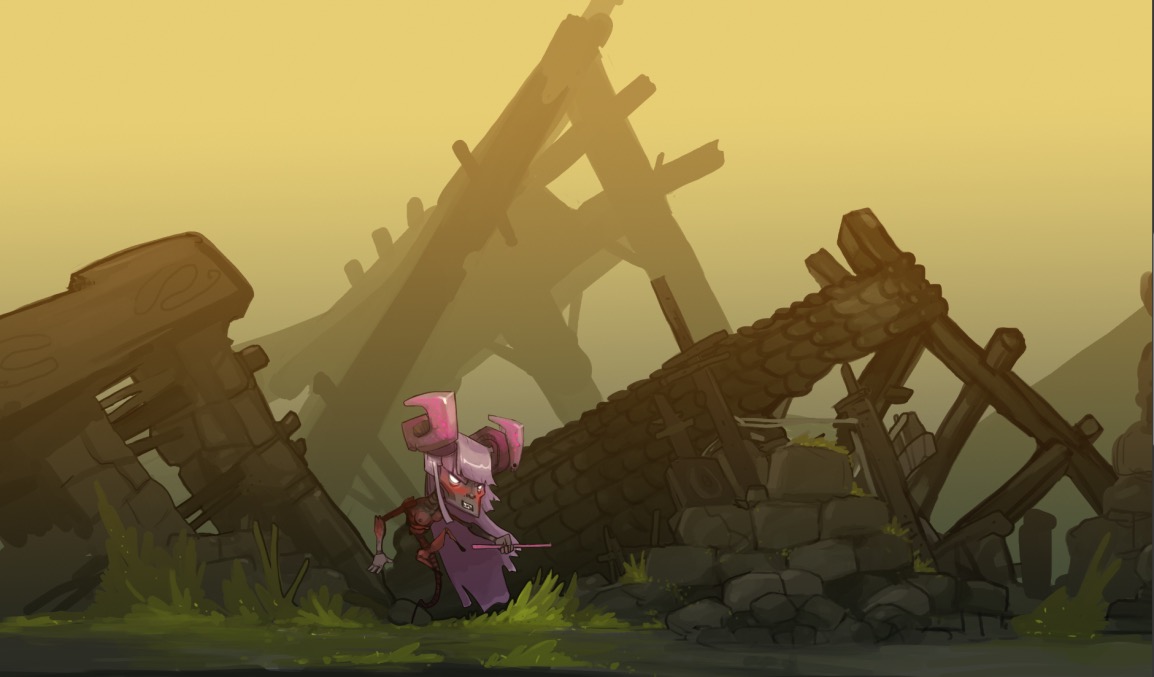 I created this back on October 1, 2014. Back then, Bounty Battle was called “Ethereal Mana.” it was a different type of game where players would have to “beat them all” and embody different types of characters. So far nothing extraordinary, other than the concept to embody monsters rather than heroes, (a bit like Dungeon Keeper).

The project progressed from one iteration to another without clear direction, but still moved along relatively quickly. Through gameplay tests Ethereal Mana gradually changed into a fighting game, Bounty Battle. Looking around in 2014/15, I realized there were very few brawler-type games that featured characters from the independent games world.  Before 2008, there wasn’t much focus on indie game creators and studios. With the release of Indie Game: The Movie, the spotlight started to shift to independent game creators, bringing many studios to the fore as known names in this field.

I didn’t spare a moment to start searching for potential IP characters, and outreach to studios to see if they’d be interested in joining me in this adventure. I’m not going to lie to you, it was very difficult in the beginning. There does seem to be a domino effect when you do this kind of thing, nobody seems to be interested until the first person is! It’s completely understandable from the studio or team’s point of view; asking them to trust you enough with their own character (who that studio will have been working on for years!), and let you take that character and put it into your own game is not an easy ask. Like I said, difficult but understandable. So, I’d like to take this moment to thank Graham Smith from Drinkbox Studios. Graham was the first to honor me with the permission to add Juan Aguacate from Guacamelee! to Bounty Battle’s roster. After that, other studios came forward to allow their characters to be included and join the roster of Bounty Battle.

In order to homogenize the different graphic styles from the different independent games, (which range from minimalistic pixel art to the most sophisticated 3D), I went with a slightly more cartoony 2D style. Of course, it was complex and time-consuming work, but I often had the help of independent studios in order to respect the designs of the characters. It was then feasible for me to work the other characters into the same file as Juan so that the style matched.

Soon after the game was transformed to accommodate more characters, most of the characters I created had to be deleted or underwent extreme modifications in order to stay in the game.

In Bounty Battle there are, as in all games of the genre, aspects of the fighters’ movesets which are shared across all of the characters. For the rest we had to play, and if possible finish, the games which are represented by their hero. Once the maximum number of actions were unlocked in their respective games, a decision was made to see in which style the character will be the most fun to play (distance, projectiles, melee or mixed). Afterwards, it was necessary to go through the shooting of action shots and sequences from the original games, and then transcribe the best 2D animation for Bounty Battle. The process proved to be time consuming and difficult. 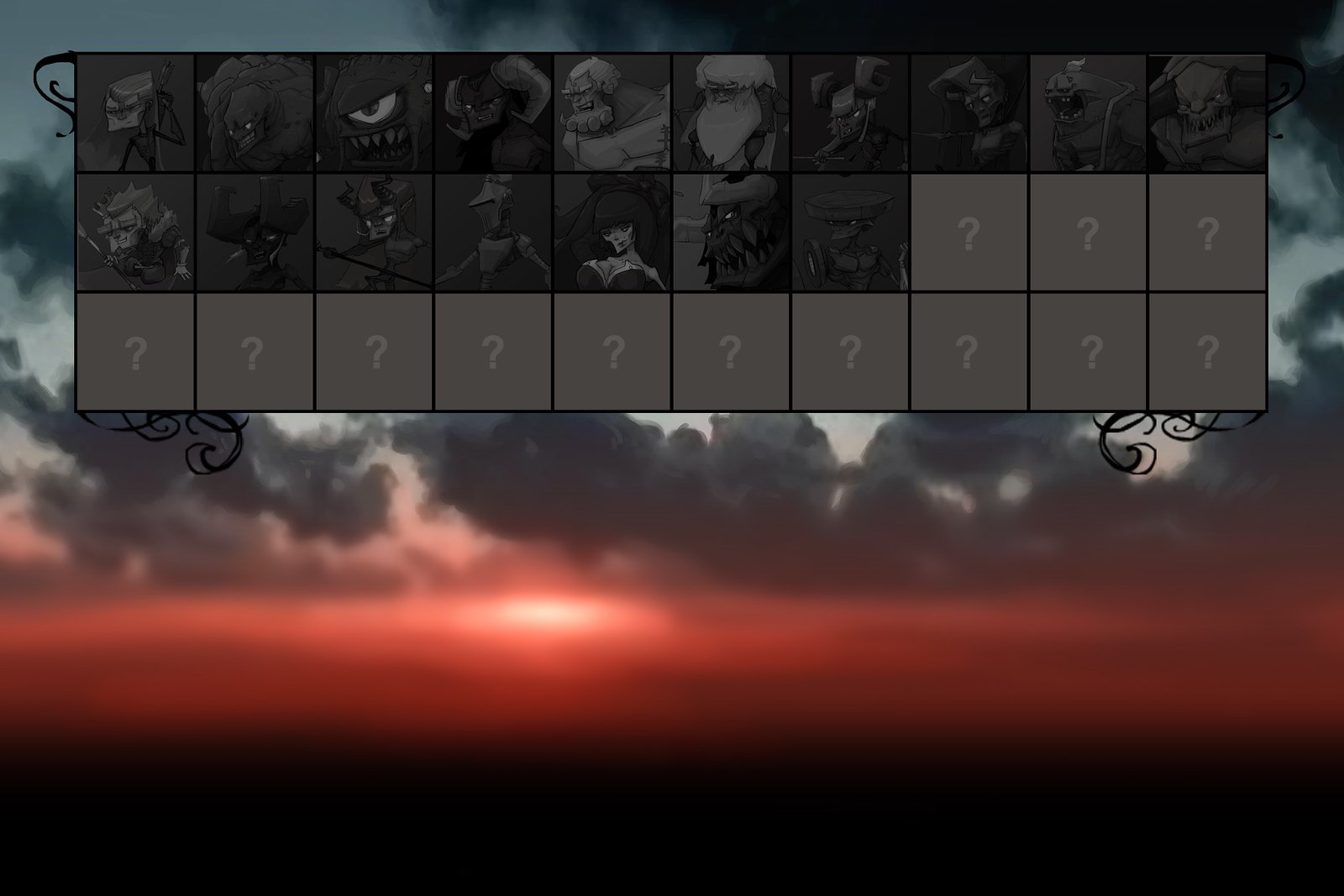 It’s not easy to keep a project going for six years. There are times when you must ask yourself where you’re going and look back to understand how you got to where you are. Was this project too ambitious? Probably. It’s generally strongly advised to start simple and advance step by step… but I like to take risks (until they don’t work out).  We’ve always been a small team; me and a programmer, nothing more. Maybe team is the wrong word, we’re just two people with computers who do a whole lot of telecommuting!

In terms of the future, plans are still being finalized for DLC — we’re still speaking with a number of indie studios who are interested in having their characters in Bounty Battle! The main focus is to ensure the game remains balanced when adding new playable characters. All future indie guests will be added as free DLC! 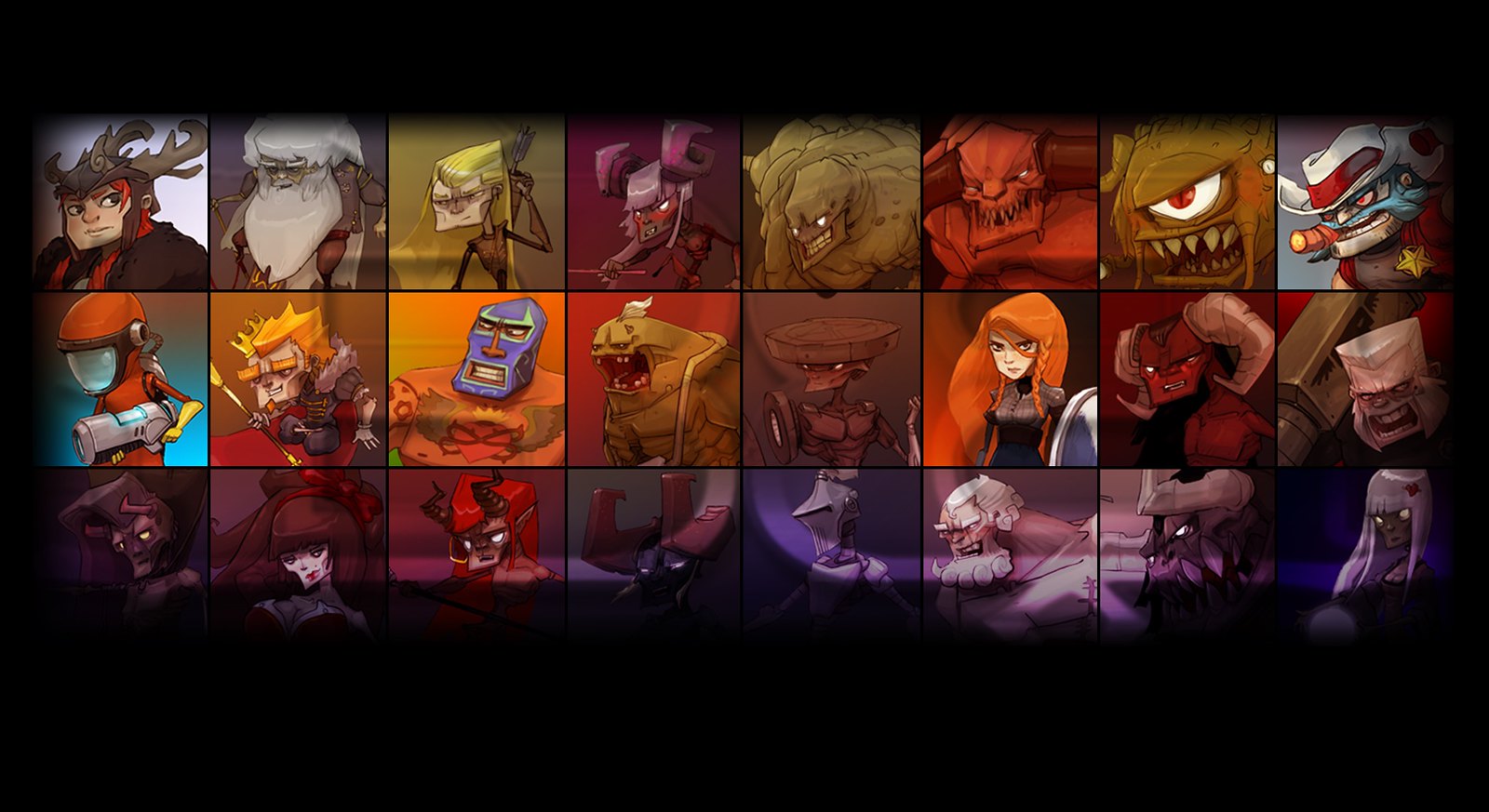 This project has been a passion of mine since the beginning, created because of my interest in 2D work and my desire to produce beautiful and fun games.

The world of independent video games is truly wonderful, and it is my dream come true that people will finally get to play something I’ve worked on for so long. I hope to continue improving Bounty Battle and work on new characters. Characters who made their mark on the video game world, characters who you fell in love with, and characters that make you dream!

Of course, it’s up to you to see who will be the strongest!

Categories: Ps4
Vote: Upvotes(0) Downvotes(0)
Your email address will not be published. Required fields are marked*

You might not be aware, but the game’s a full remake of a classic 1995 RPG that originally released exclusively in Japan — Seiken Densetsu 3. The new game has been built with an impressive degree of reverence for the 16-bit classic, alongside fresh n...

The crisp wind through an open stadium. The crack of a bat against a fastball. And the eruption of cheers from the crowd. The celebrated baseball sim series returns with MLB The Show 16, out this week on PS4 and PS3.