How to build your battlemage in Spellbreak, out today on PS4

Hello, potential battlemages! My name is Jesse Kurlancheek and I’m the Design Director here at Proletariat, the developers behind Spellbreak. Spellbreak is a competitive third-person action-spellcasting game where you take on the role of a powerful battlemage and it releases for free today! In a previous post, I described the six classes available at launch and gave a brief overview of what they could do. In this post, I want to look a bit deeper at some of the many abilities and build customizations options available for you to create a character best suited to your playstyle. 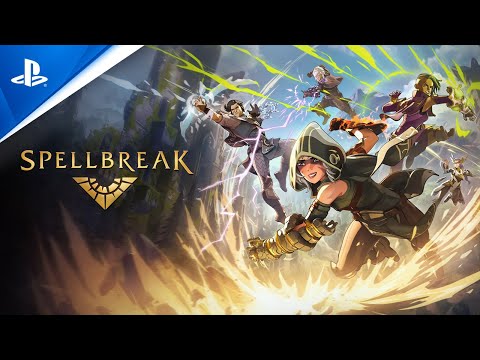 A quick refresher on How to Build a Battlemage in Spellbreak:

Your class is your biggest upfront decision. It dictates your primary spell and sorcery as well as the four skills you’ll unlock over the course of the match.

Another decision you’ll make pre-match. You can choose up to three different talents that give you passive benefits, each changing the way you play.

Once you’re in a game, you’ll find various pieces of equipment on the ground, in chests, and dropped by other players. 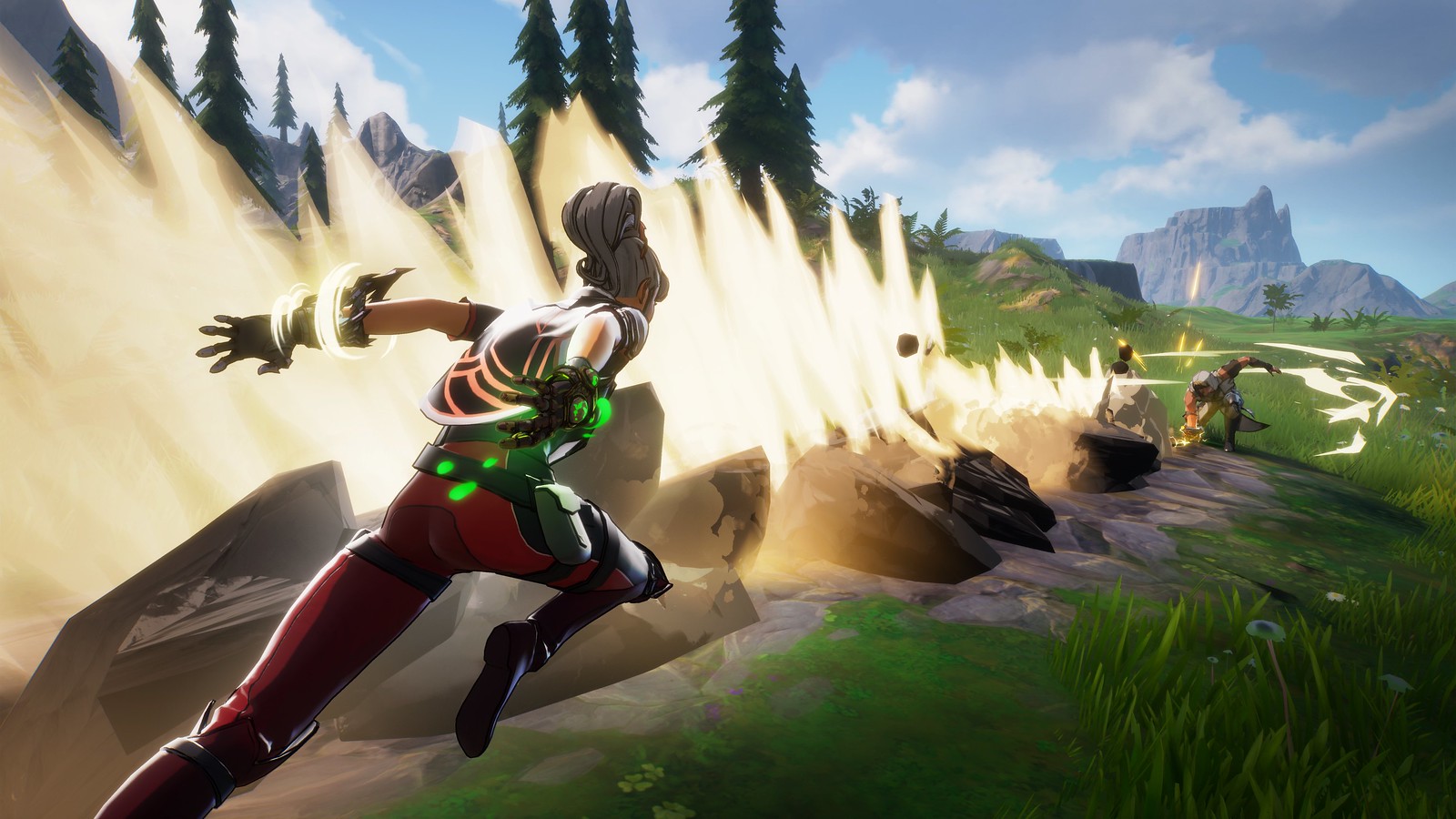 Here’s a flexible build that focuses on making it easier to hit and track targets, a good mix of mobility options, as well as solid offensive and defensive options.

The Pyromancer gives you access to Fireballs and Flamewall, both of which have large areas of effect when paired with the class skills. Additionally, the level two skill, Firefly, gives you surprising amounts of mobility by flying through your Flamewalls. 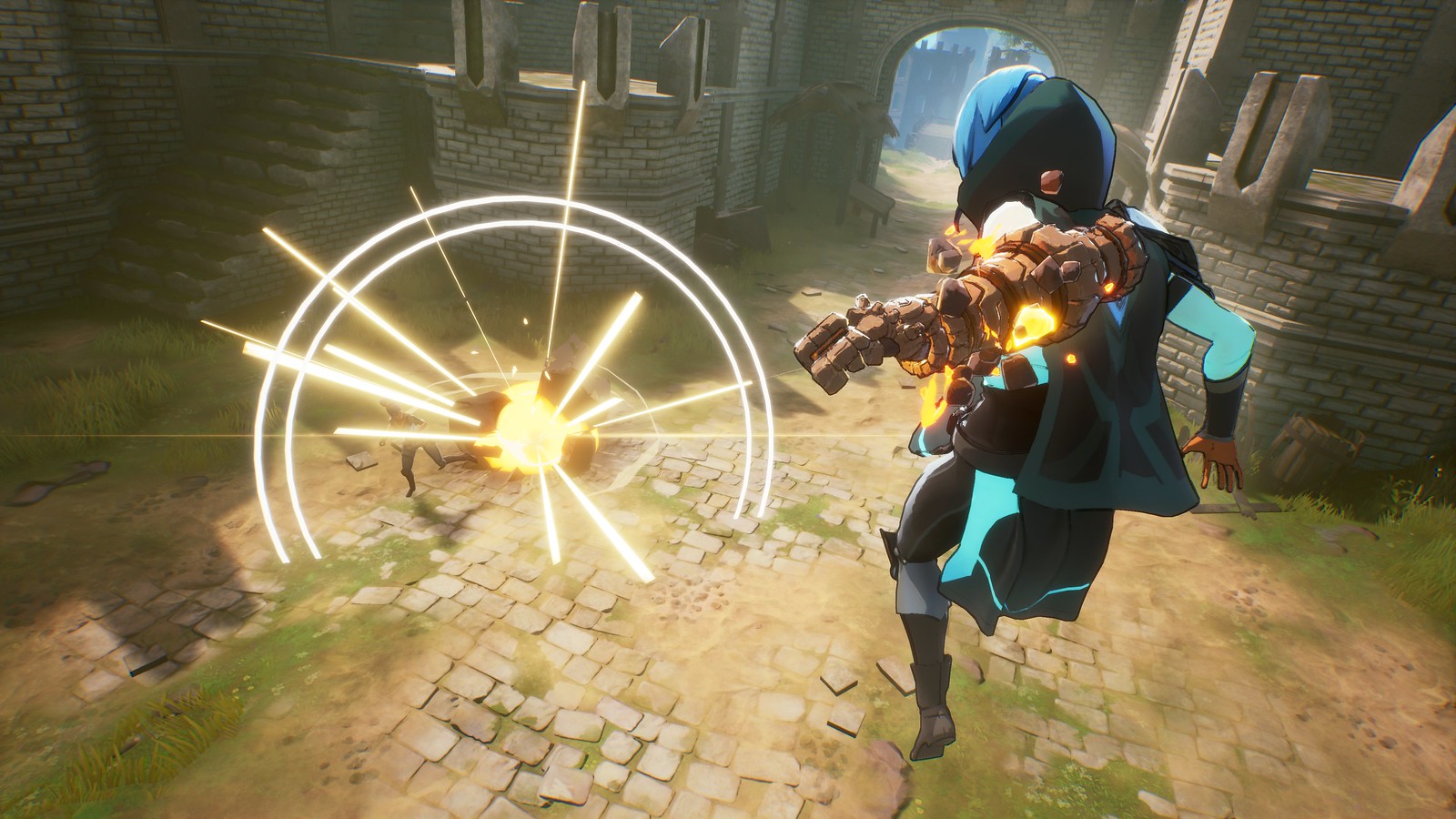 At the other end of the spectrum, here’s a build specializing in damage at the expense of all else. Your goal with this build is to open up on someone, expend all of your resources and hope you burst them down before they know what hit them.

The Conduit gives you access to Lighting Bolts and their passive skill, Potential Energy, which ramps up your damage the longer your cast. To leverage this, we’re going to want to help you get in position and stay on your targets. The final Conduit skill, Power Surge, makes your spell casts free for a few seconds as well, so once you’re “spun up” you are a true force of destruction. 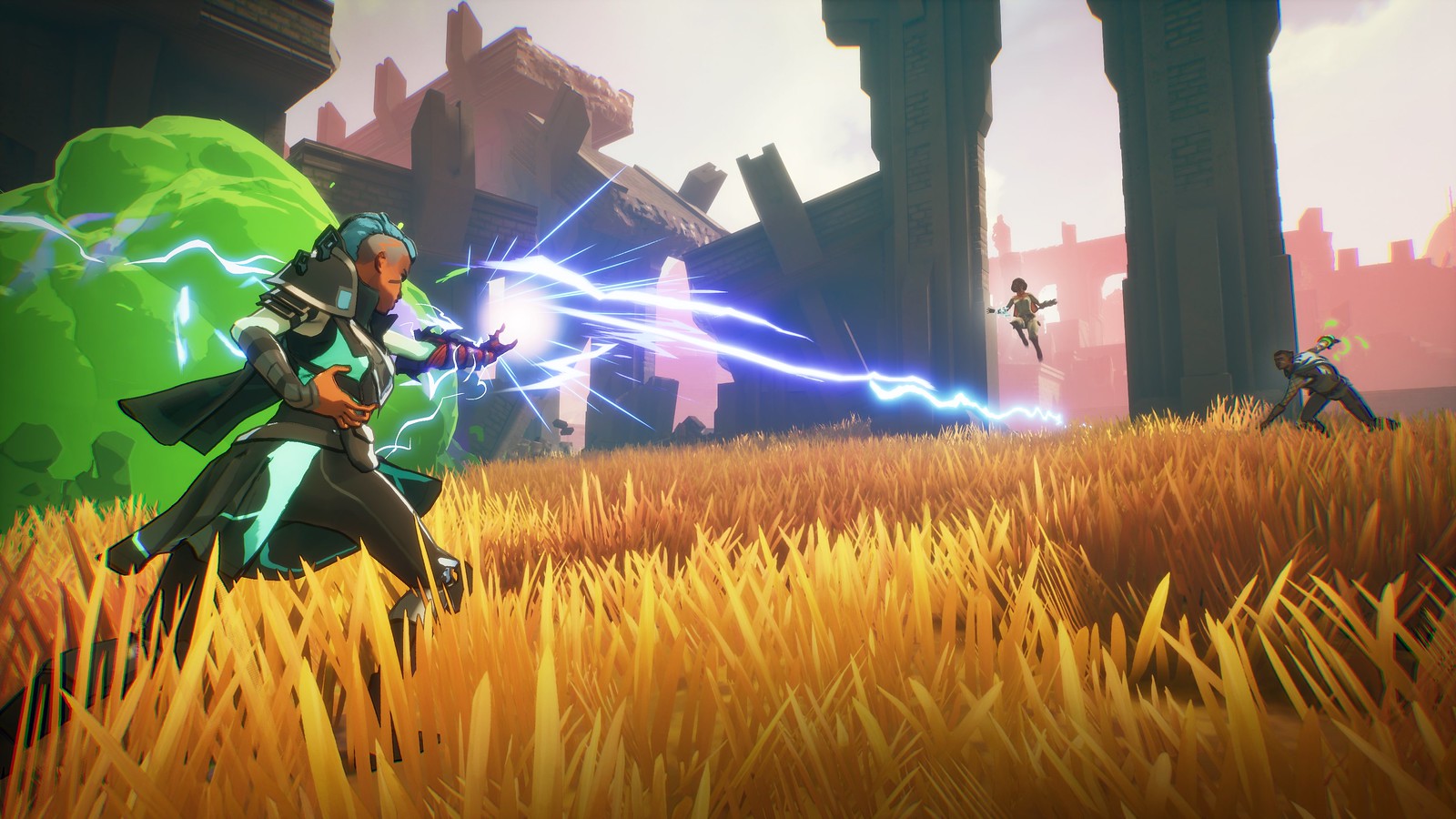 I could go on and on, but hopefully this gives you a brief insight into what’s possible when building your own battlemage in Spellbreak. We’ll be adding new talents, runes, and even classes going forward, unlocking even more possible combinations. We’d love to see what builds you come up!

It’s been nearly three months since we launched Monster Hunter: World globally and we are humbled by how many new and returning hunters have enlisted to investigate the New World and the Elder Crossing. From all of us at Capcom, thank you! Now, let’s...

Welcome to the spooktastic community collaboration All Hallows’ Dreams

Throughout September, the Dreams Community were hard at work creating spooky rooms and jack-o-lanterns for our latest collaborative event #AllHallowsDreams. Today, we’re super excited to announce that you’ll get to see all their hard work when the ga...