After two and a half years of development, the time has come to share Mafia: Definitive Edition with the world. Creating this game has been a fascinating journey for the team here at Hangar 13. For the veterans who worked on the original, it’s been a real nostalgia trip. Our newest developers (some of whom were in kindergarten when the first game launched) have learned about the heart and soul of the Mafia franchise. For me personally, this project has been the culmination of more than a decade spent making Mafia games, as well as an awesome opportunity to revisit one of my all-time favorite games.

Our goal since the outset has been to celebrate Mafia by creating a new version that everyone can enjoy. Of course, we wanted returning fans to find a familiar adventure, refreshed yet true to the spirit of the original. But just as important was helping new players discover the game in the same way we did back when we first played it nearly 20 years ago. That involved not only modernizing the gameplay, but also understanding what made Mafia so special in the first place. 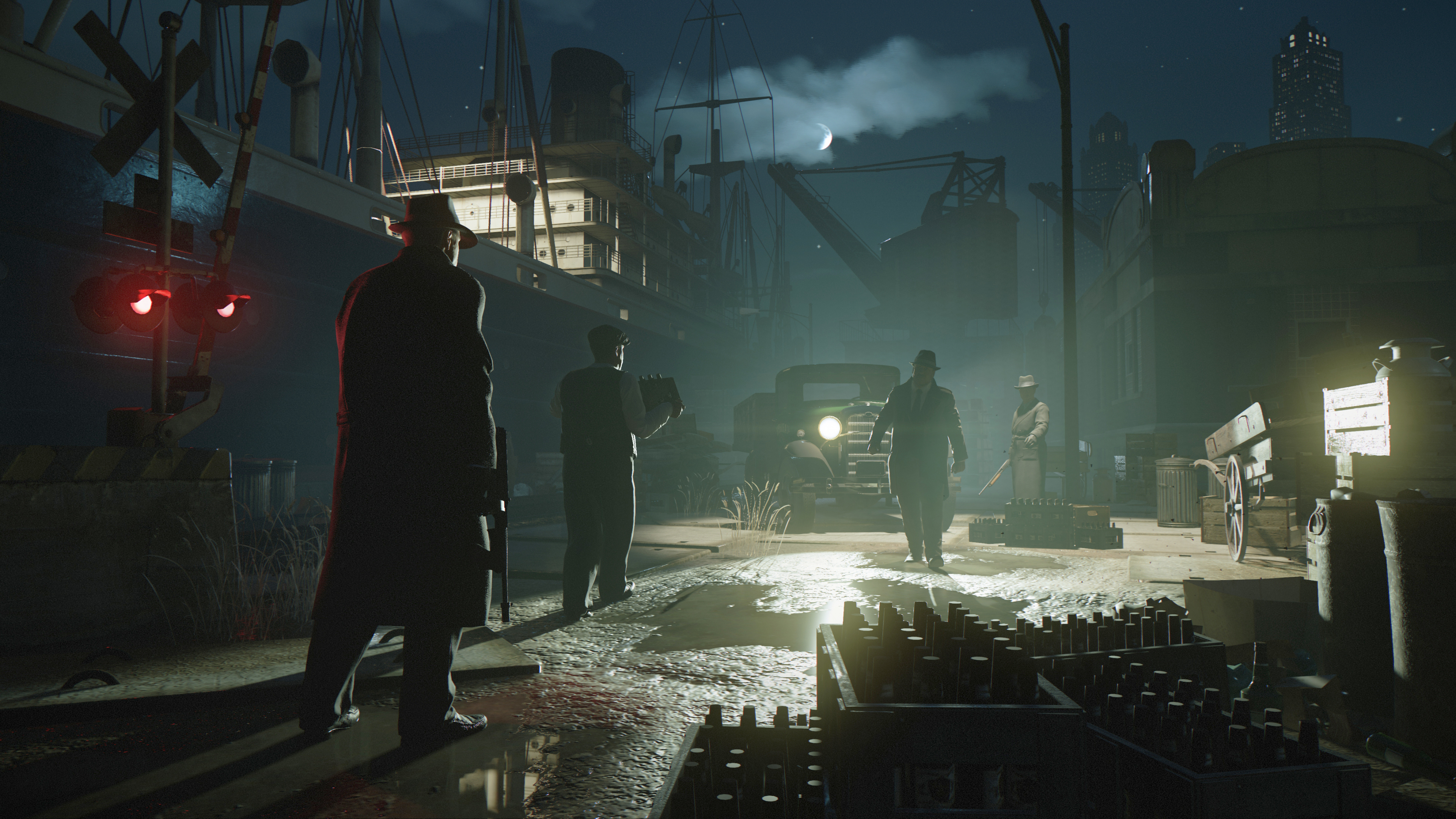 The core of every Mafia title is its story, and the first Mafia in particular set a new benchmark for cinematic storytelling. At a time when high-quality narrative in games was a rarity, Mafia proved that games could tell mature stories to rival film and television.

The rags-to-riches tale of Tommy Angelo’s career in the Salieri crime family is just as compelling today as it was back when the original game first released, but we’ve given the whole narrative experience a makeover. The script has been given a full rewrite, every performance newly captured, and every cinematic reshot. We’ve given key characters, such as Tommy’s love interest Sarah, more time on screen and expanded their backstories. We’ve added new details through notes, newspapers, and radio commentary to better ground the story in its 1930s period setting. In fact, I’d say we used every tool at our disposal to ensure that Mafia’s narrative still impresses in 2020.

It’s also important to remember that Mafia was visually stunning when it was first released. Ensuring that the remake shared that quality was at the top of our priority list. Our art team created many beautiful period-authentic cars, mission environments, and character models, but they put special effort into the visual overhaul of Lost Heaven, the Chicago-like city where Mafia: Definitive Edition takes place. Using almost exactly the same city map, every district has been revisited and upgraded, with more detail in everything from the trash on the street through to the architecture of the buildings themselves. The end result is phenomenal, and I have no doubt that players will be wowed by Lost Heaven once again. 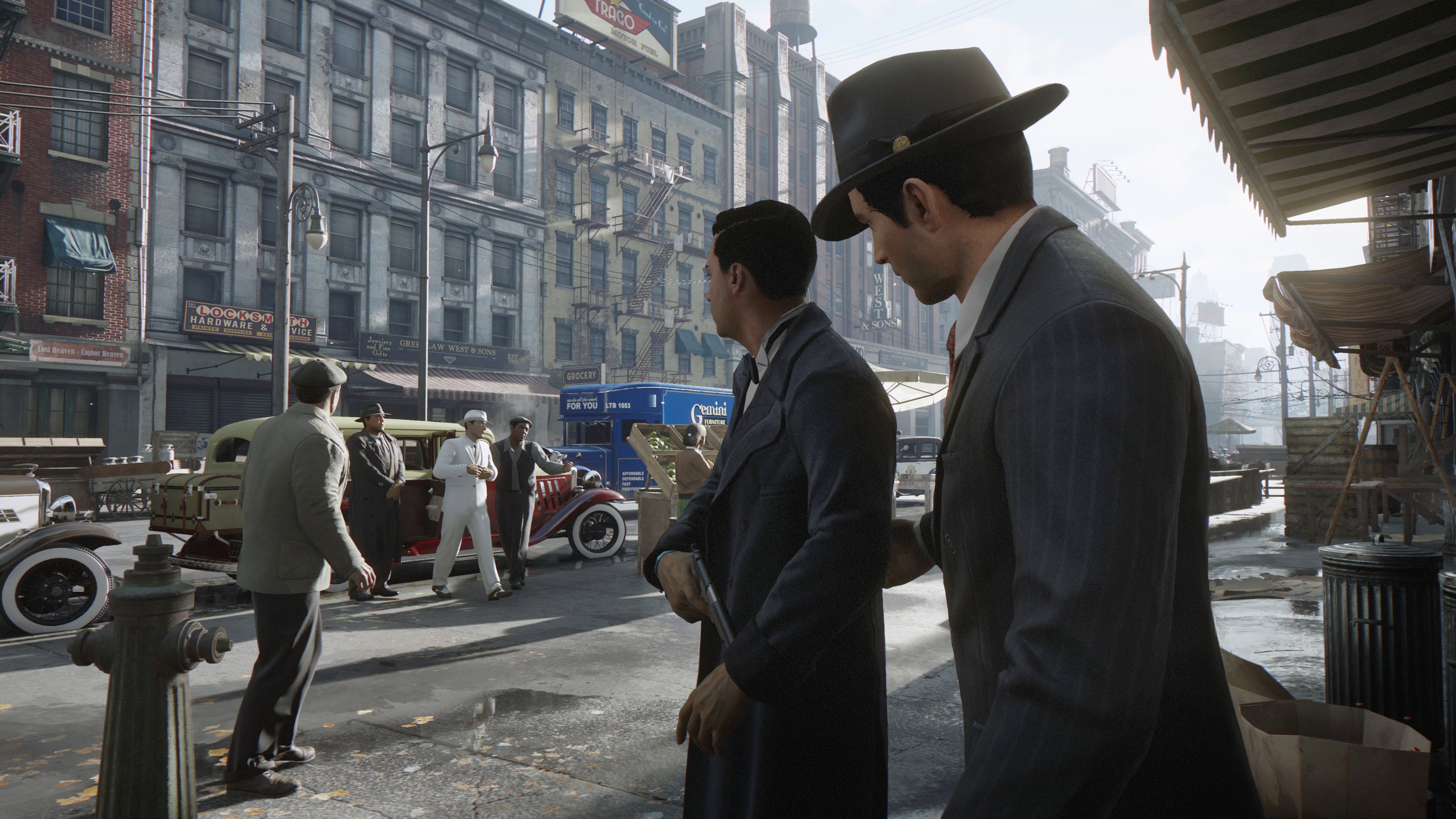 Remaking a game with such a devoted fan base is a big responsibility. I’ve heard countless testimonies from fans (including many developers on our team) describing how playing the original Mafia was a seminal gaming experience for them. Many still play Mafia religiously to this day. We hope that our new take on Mafia not only fulfils the high expectations of our community but also delights every player, old and new.

It has been inspiring to hear the outpouring of love for Mafia since we announced the remake, and it’s been a privilege to work alongside developers willing to go to the mat for a game that they care so deeply about. Restoring this classic crime adventure has been a labor of love for all of us at Hangar 13, and we are hugely excited for Mafia fans to finally get their hands on the game.

Today, we’ll share what we think are the most exhilarating racing games on the platform. We’ve got obvious picks like Driveclub and Gran Turismo Sport, but if those aren’t your speed feel free to switch gears and take some of the genre’s more origina...