Turn the world into your weapon, shape a world’s destiny by your actions and have your combat skills challenged as three new titles join PS Now this month. Hitman 2, Greedfall and Dead Cells are all playable from today. Let’s take a closer look at each below. New to PS Now? Find out more here. 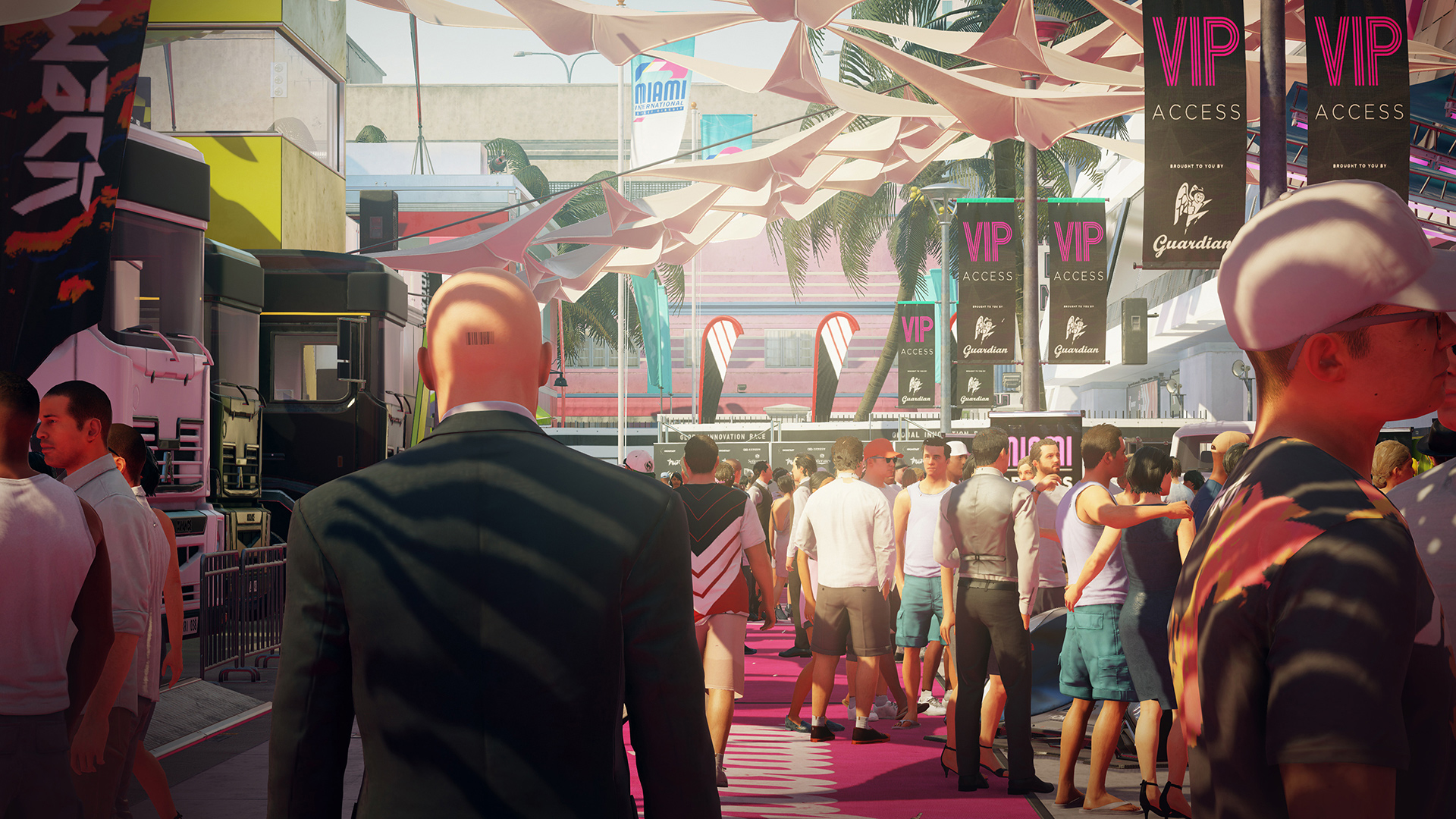 Travel the globe and track your targets across exotic sandbox locations in Hitman 2. From sun-drenched streets to dark and dangerous rainforests, nowhere is safe from the world’s most deadly assassin, Agent 47. Explore hugely complex sandbox environments, everything can help you plan and execute the perfect assassination – use stealth, sabotage and more to turn your creativity into a deadly weapon. 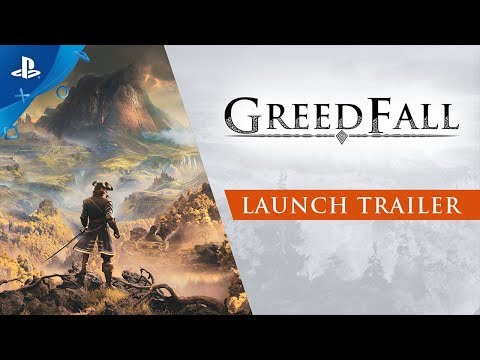 In this stunning action RPG, explore uncharted new lands as you set foot on a remote island seeping with magic, and filled with riches, lost secrets, and fantastic creatures. You’ll have complete freedom to shape your abilities, spells and skills and decide whether to complete objectives with combat, diplomacy, deception, or stealth. Forge this new world’s destiny, as you befriend or betray companions and entire factions. 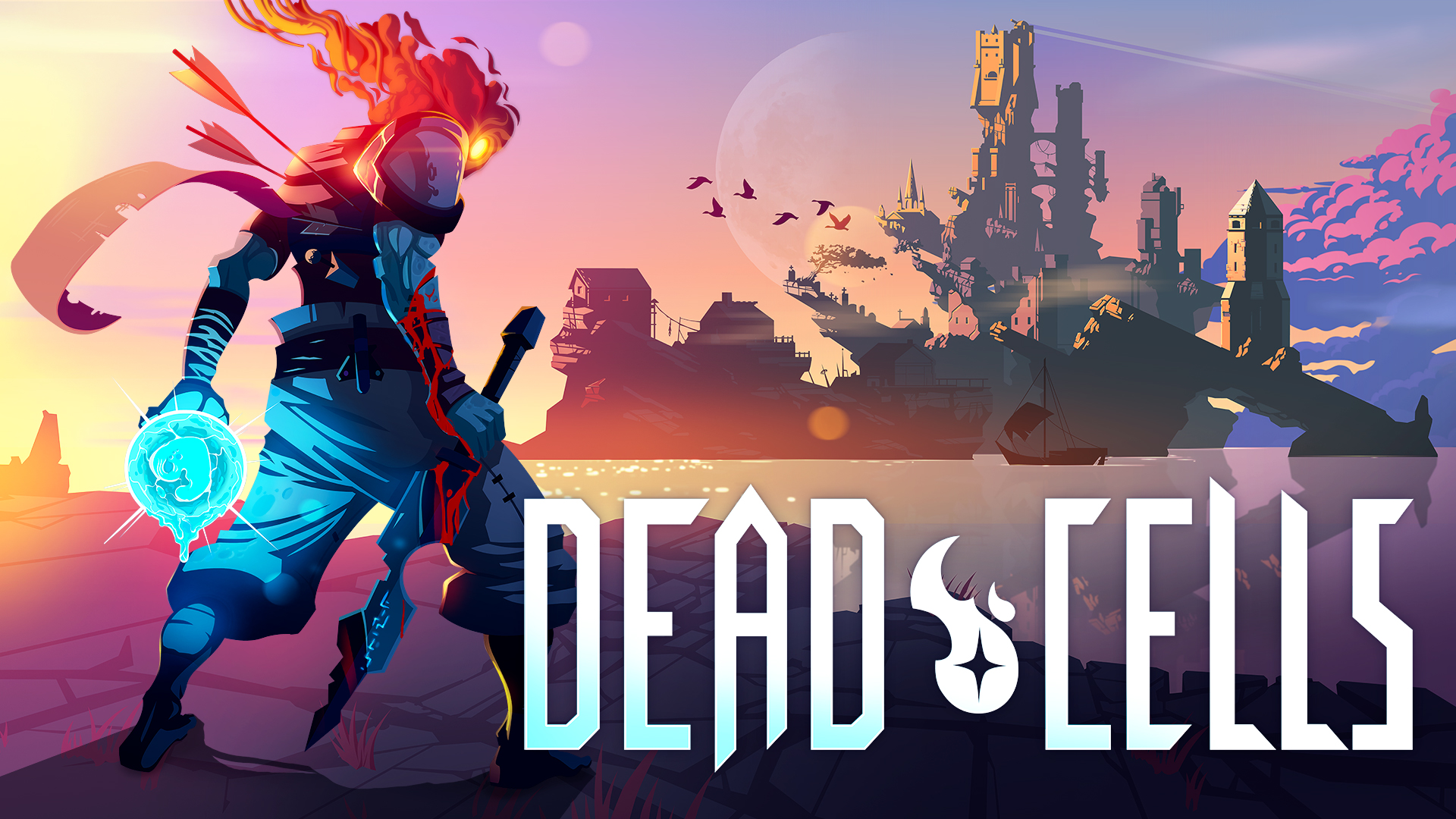 An interconnected world, branching paths and unlockable skills with the constant adrenaline-pumping threat of permadeath beckon in this sublime roguelike action platformer. With no checkpoints, you either vanquish the final boss in one go or try again. Tough but fair combat, responsive controls, challenging foes, and of course, the emergency panic roll to get you out of trouble make for a visceral and cathartic action game.

Tom Clancy’s Rainbow Six Siege, The Evil Within 2, Get Even Join PS Now in May

A trio of intense experiences await on PS Now this month. Razor-sharp reactions and teamwork are needed to win the day in Ubisoft’s tactical multiplayer title Tom Clancy’s Rainbow Six Siege. In action horror The Evil Within 2, you’ll be plunged into...

Futuristic frontiers, desert islands and apocalyptic wastelands are just some of the exotic settings you must survive today as Horizon Zero Dawn, Stranded Deep and Darksiders III join PS Now. If you prefer all out action, carve a line through carnage...