Hey everyone! This is Zhenzhong (ZZ for short) from miHoYo and I wanted to first thank you all for your continued support and feedback. We’ve been working hard to improve and polish Genshin Impact based on the feedback of our avid beta testers and we’re really excited to confirm the game’s worldwide launch on PS4 this fall.

Here’s a first look at our new trailer! 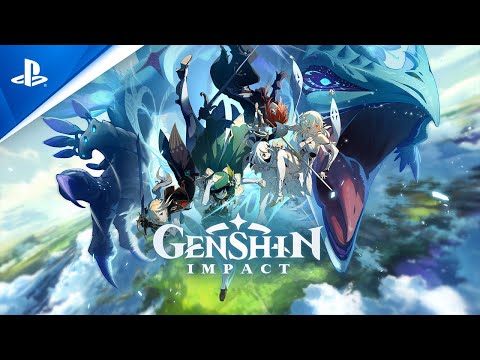 In the world of Teyvat, you have control over seven natural elements—Pyro, Hydro, Electro, Anemo, and Dendro, to name a few. Through unique relics called Visions, characters have unique powerful abilities that you can unleash to take powerful foes head-on and interact with the world.

You’ll have complete freedom to customize a party of up to 4 characters, mixing and matching their different elements. You can swap between your party members mid-combat to combine different elemental effects, causing powerful elemental reactions (yes, think chemistry class, but bigger). We wanted to create a game that could embody the spirit of discovery and experimentation. The more you know about the elements and use them to your advantage, the more they will reward you in your adventure. 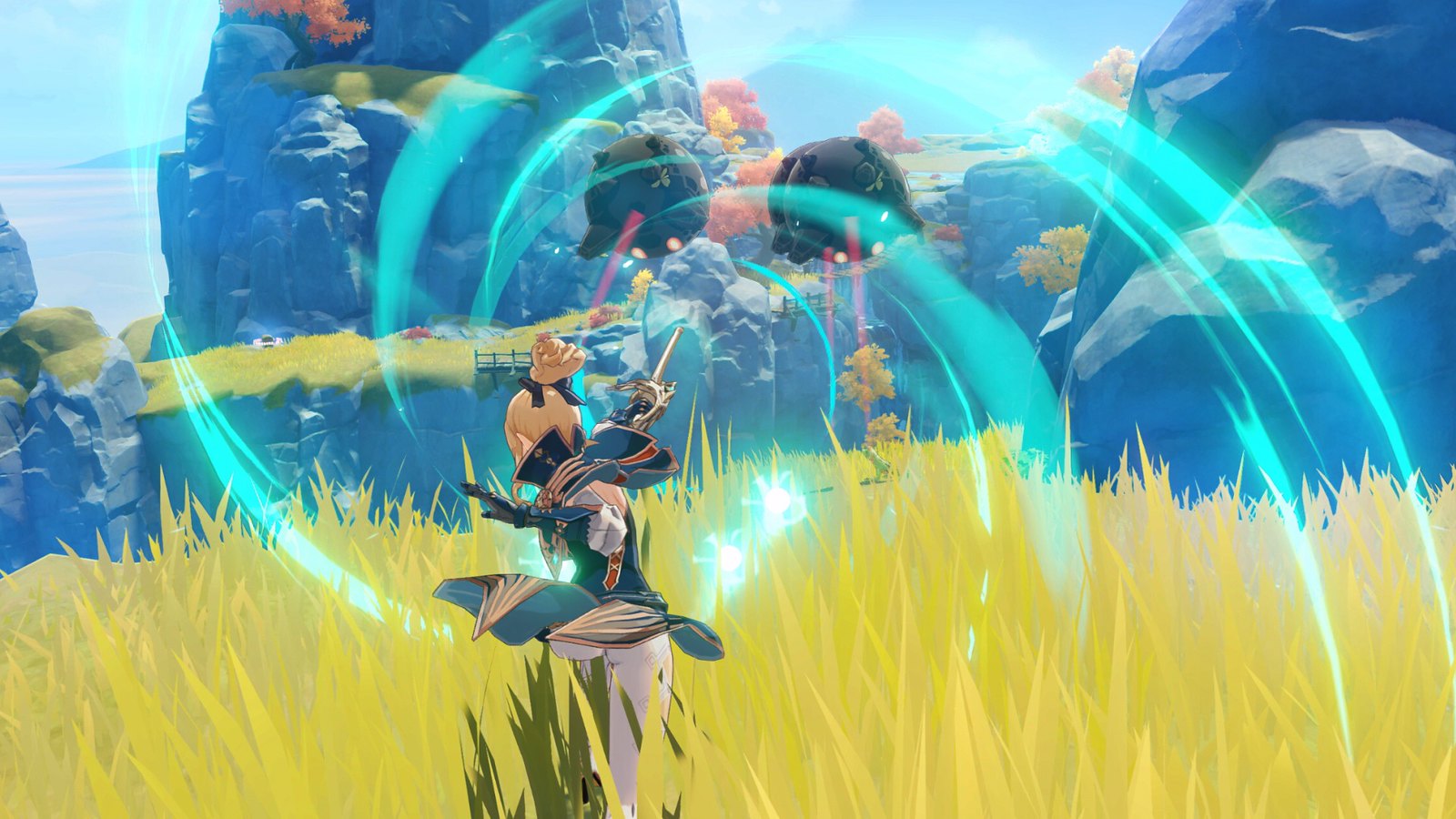 You can anticipate a roster of over 20 unique characters this fall (with plenty more on the way). We know you will come up with really cool team compositions and new ways to use elemental powers that even our designers didn’t think of!

While you have full control over your entire party playing solo, we wanted to give you the option to go co-op with up to 3 other friends (we love options). Playing co-op means more teamwork, more elemental reactions, and more challenges to overcome. And for that… we’ll have fully supported crossplay (PS4/PC/iOS/Android). 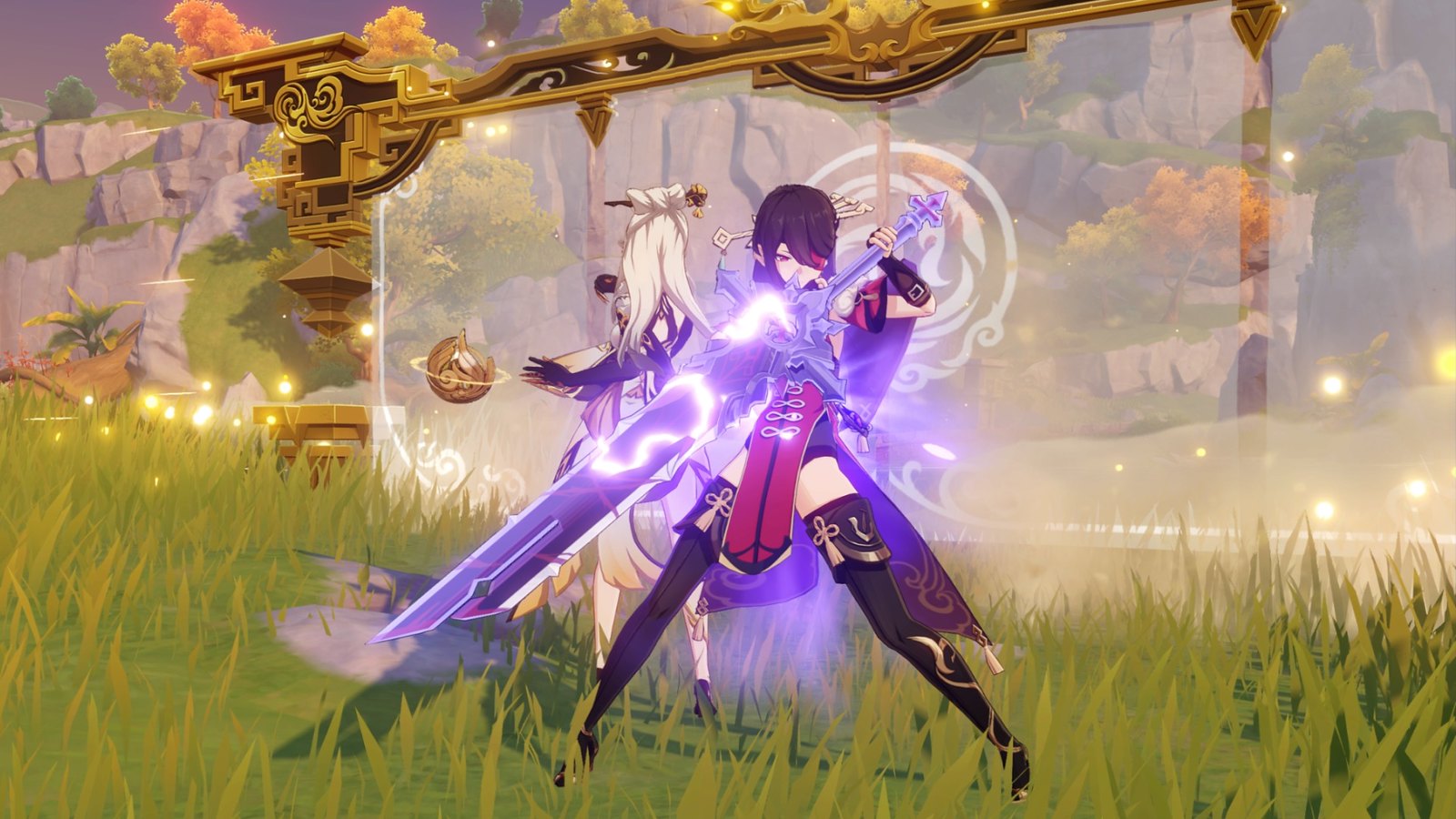 We’ll be revealing much more in the upcoming weeks and with some special goodies in store for PlayStation players. We look forward to meeting you in Teyvat, Travelers! Thanks again for your support!

Hold Back the Darkness in Claire: Extended Cut, Out 8/30 on PS4, PS Vita

We’re excited to announce that Claire: Extended Cut is coming to PS4 on Tuesday, August 30. Two years in the making, our small team has put in countless hours and extra love into the Extended Cut for PS4.

If you haven’t heard of Divinity: Original Sin 2, it’s a massive RPG in which you control a party of one to four, chosen from six origin characters with their own personal agendas and histories, or a custom avatar you can build from the ground up. Yo...