Hey, kids! Do you want pizza?! Well, Fazbear Entertainment has spared no expense developing the world’s most extreme family fun center – Freddy Fazbear’s Mega Pizza Plex! At three stories tall, it’s the flashiest, raddest, rockingist, safest* pizzeria the universe has ever seen. Of course, Freddy and the band are excited to meet you! Utilizing the latest in animatronic technology, you can actually party with the stars themselves. So, on your next birthday, let Freddy Fazbear’s Mega Pizza Plex make you a SUPERSTAR! 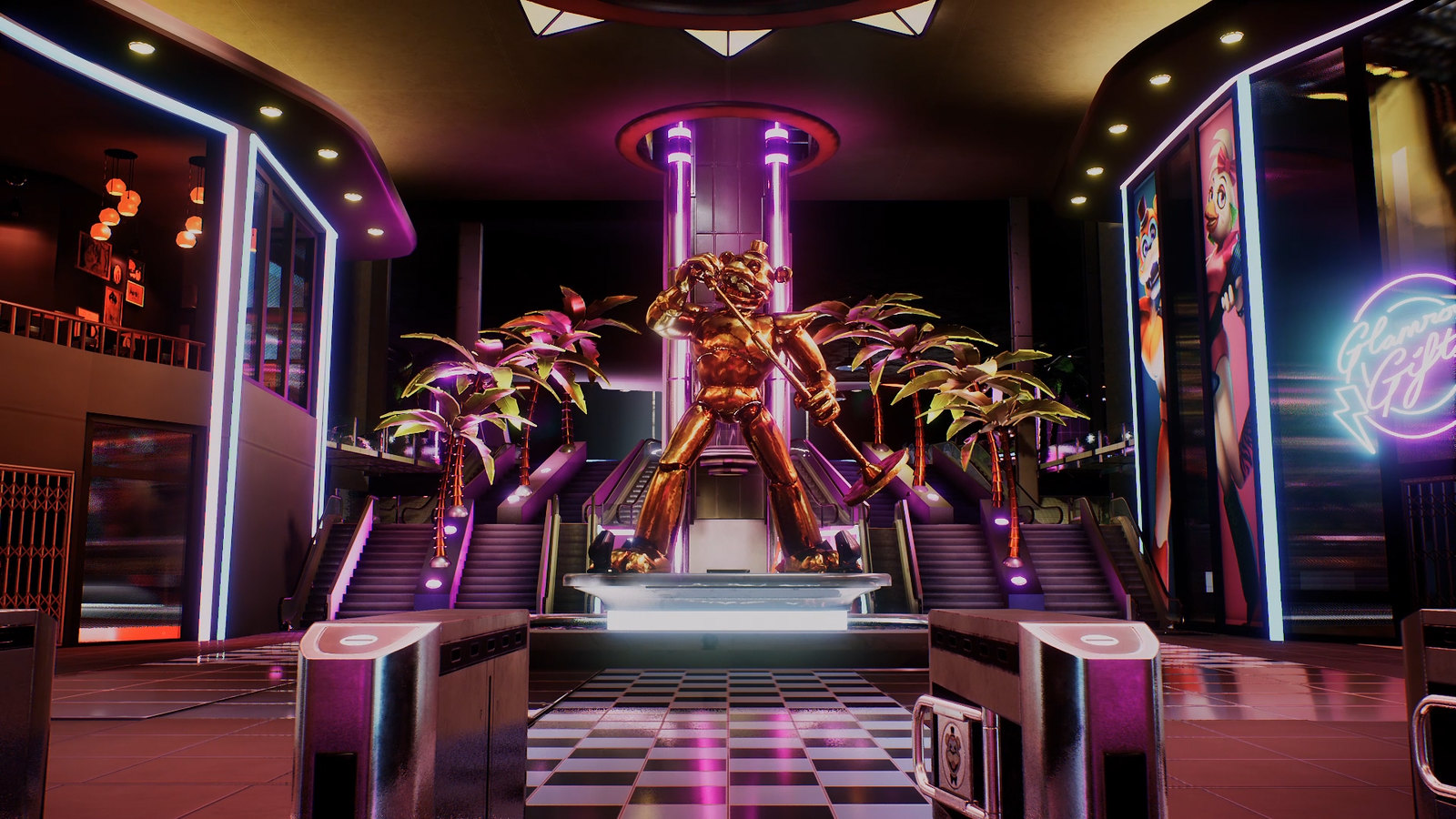 Steel Wool Studios and ScottGames are working together again to bring the next gaming chapter in the Five Nights at Freddy’s universe. 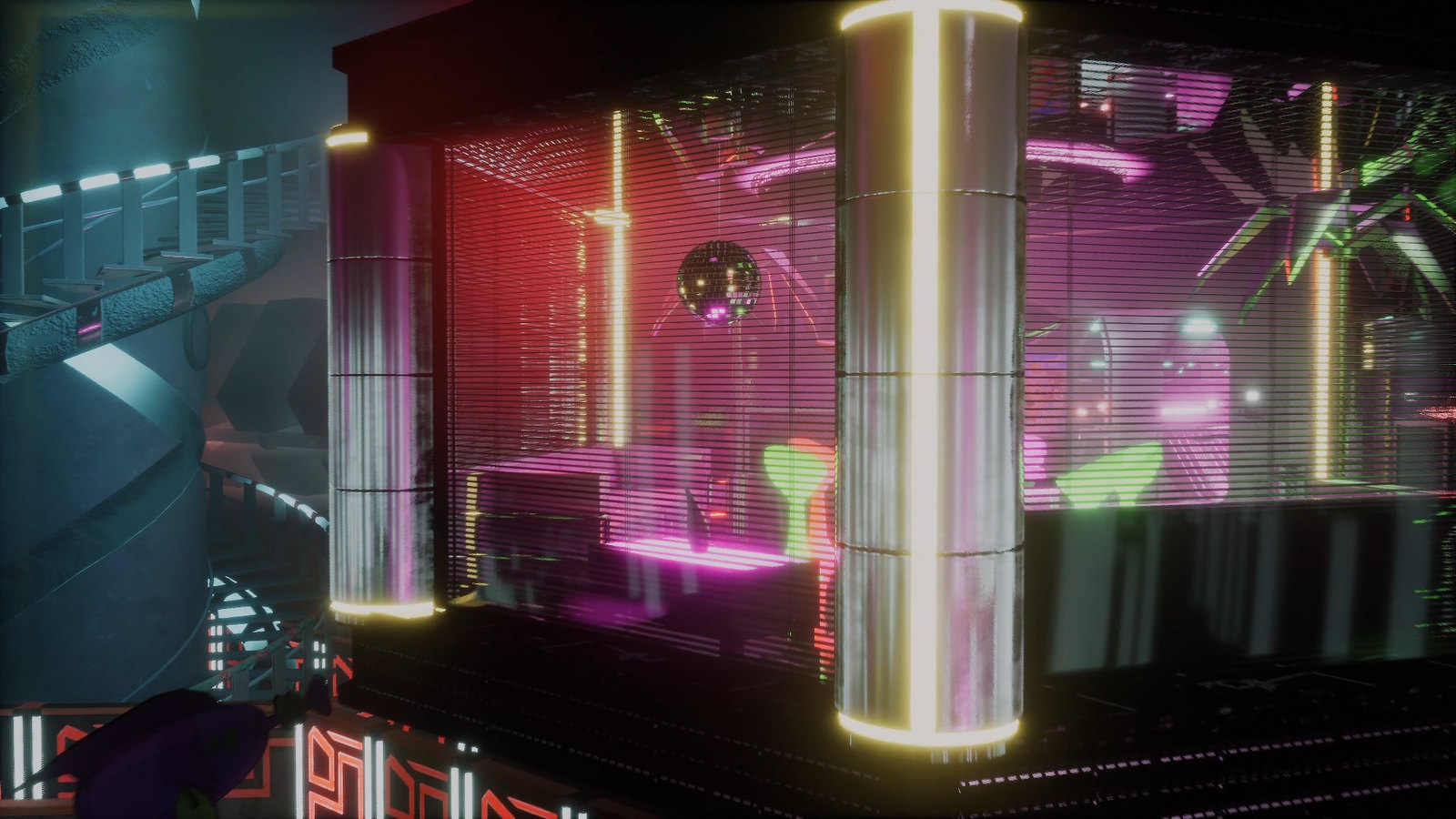 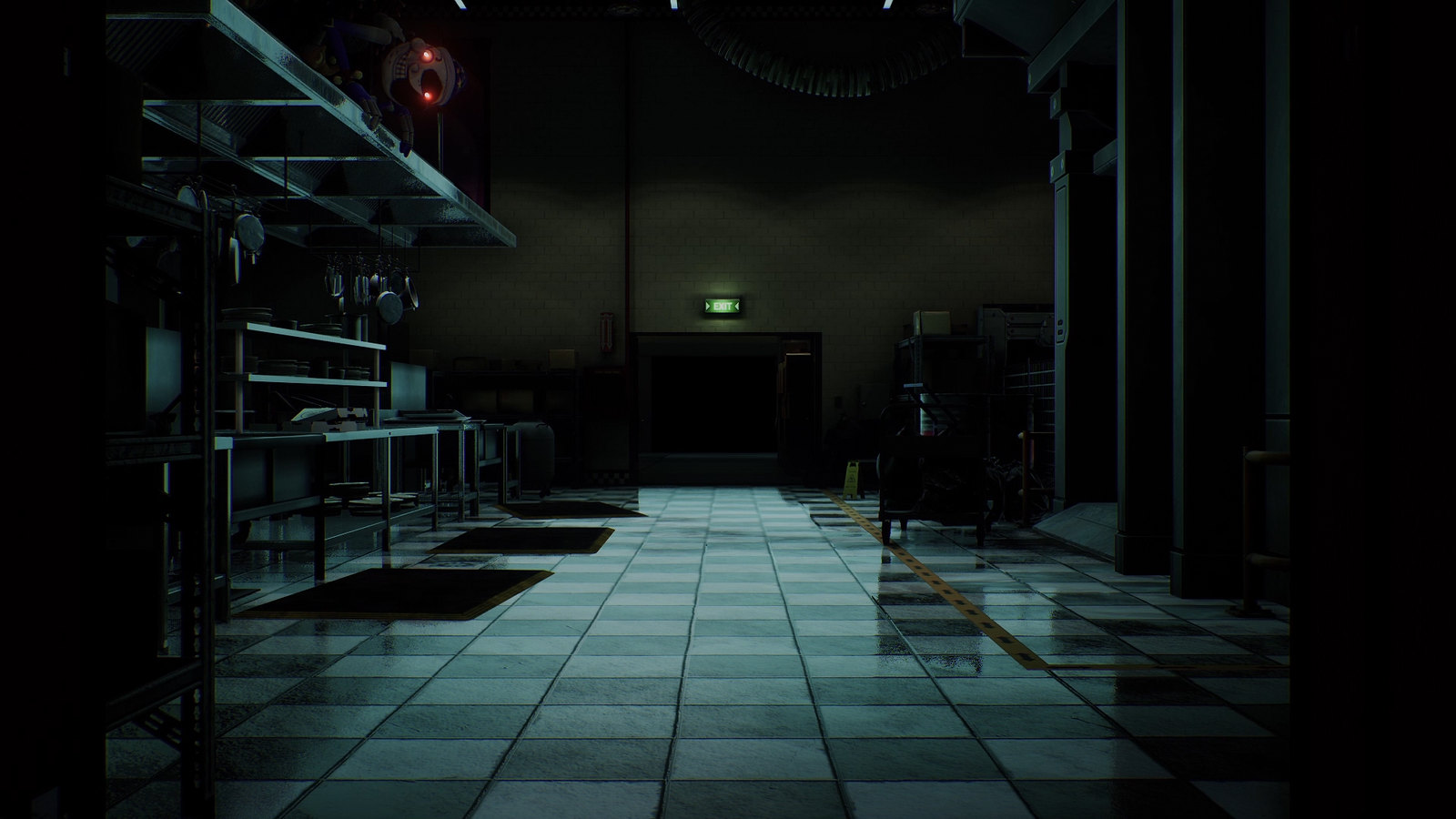 Five Nights at Freddy’s: Security Breach brings its Indie Dev spirit and combines it with cutting edge gaming technology. We are taking the franchise to the next level on the PlayStation 5. The PlayStation 5’s next-gen technology enhances the fear and tension beyond what’s been possible before. Real-time ray tracing graphics ups the visual fidelity and brings the Animatronics to life like never before. Feel the fear surround you with PlayStation 5’s immersive 3D Audio. Utilizing the lightning fast new SSD technology, the pace of terror is never interrupted.

That’s all for now but stay tuned because there is plenty of new info about Five Nights at Freddy’s: Security Breach coming your way. 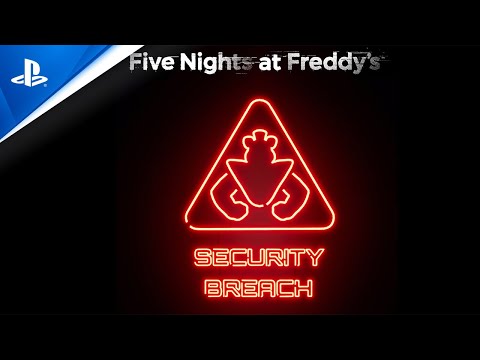 Slam, smash, and boost your way to fame in Destruction AllStars, coming to PS5

We’ve been watching the excitement around Destruction AllStars building since the game was announced, along with a good number of questions about the game itself. Today, we want to pull back the curtain to show you what the team at Lucid have been wo...

Hey everyone! First off, I hope that you are all safe and well in these difficult and testing times.  My name is Danny Martin and I’m the Producer on Worms Rumble, the next exciting entry into the popular Worms franchise which is releasing on both Pl...