Rebuilding Demon’s Souls from the ground up has been a daunting task, not only because of the original title’s grand scope, but also because we know how much this game is beloved by PlayStation fans. We love it, too, and that’s why we have gone to great lengths to recreate every feature of the original game on PS5, and that includes the character creator.

To create your character as you see fit is to build an emotional connection to the world of Demon’s Souls. You don’t play as a muscle-bound barbarian or a mighty god but an average person, vulnerable and familiar. Together you will face the same fears and overcome the same challenges. Watching your beloved character die is painful, but this spurs you to take revenge, reentering the battle. Each victory is ever sweeter because your creation lives on.

With this new character creator, you will be able to customize your appearance with up to 16 million permutations. We’ve added many more customization options than you’ll remember from the PS3 game, and also worked hard to ensure there is a satisfying variety possible for those who wish to tinker with every slider. Play as yourself, or who you want to be. Here are just a few of the many possible combinations. 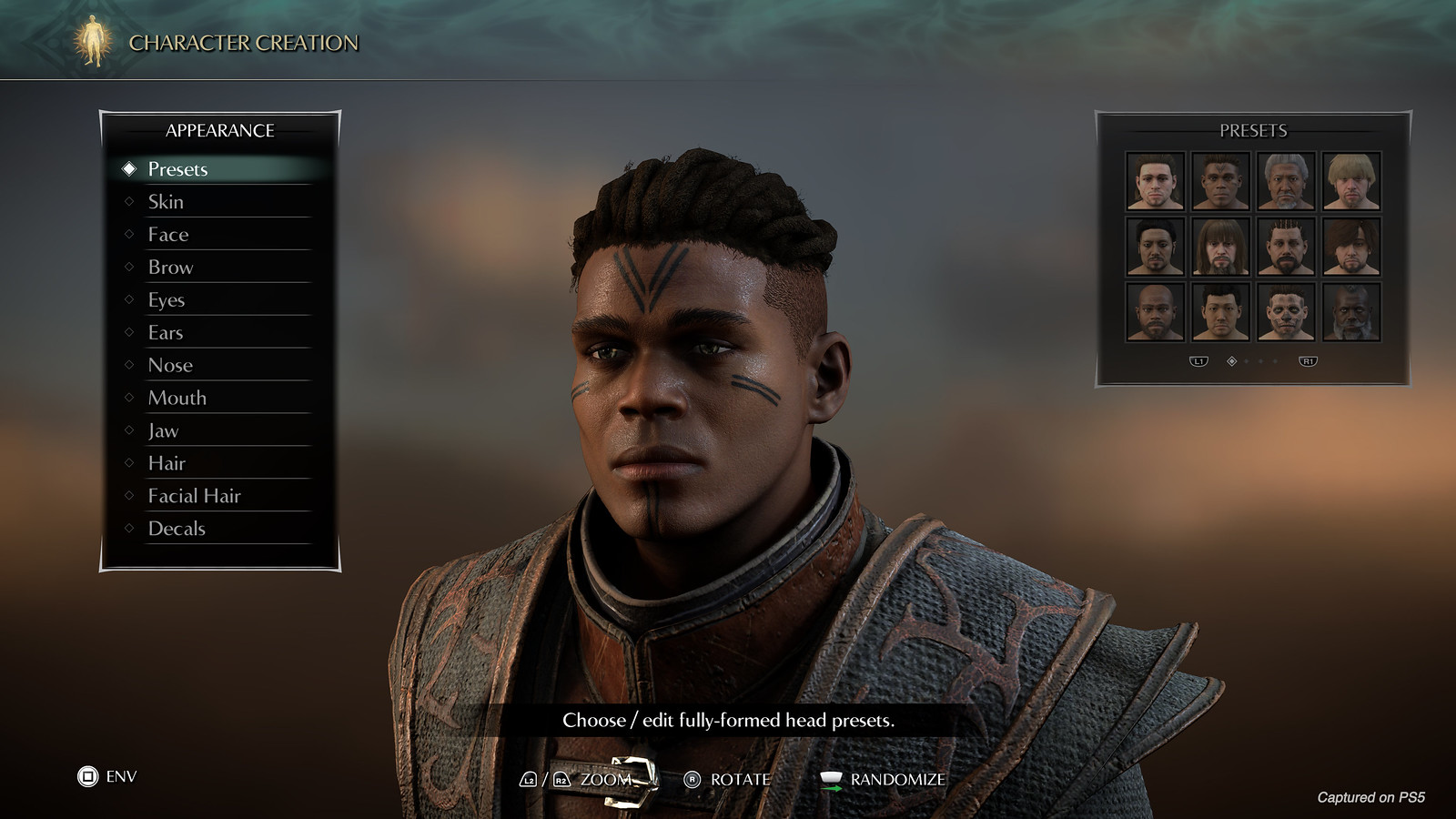 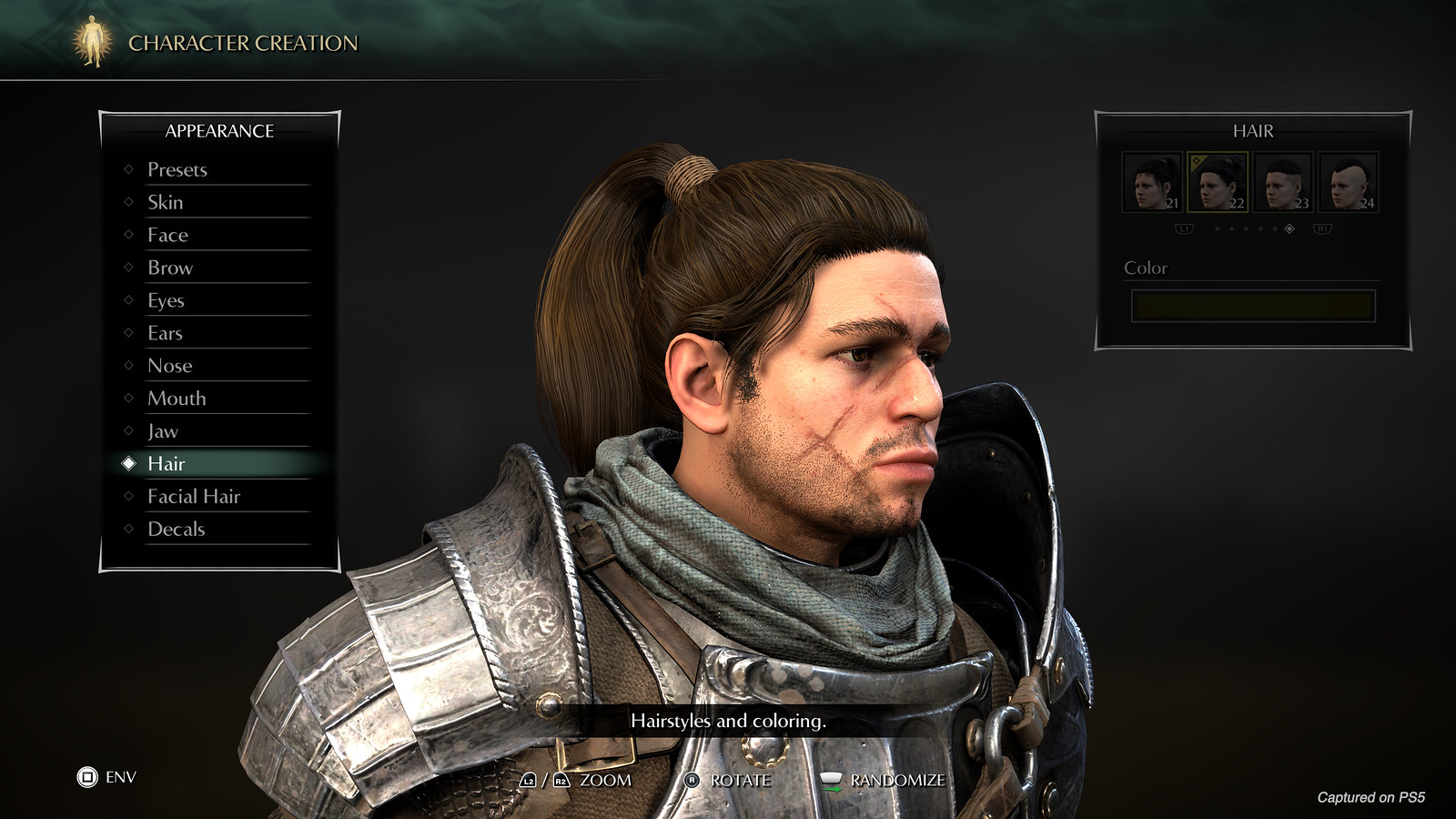 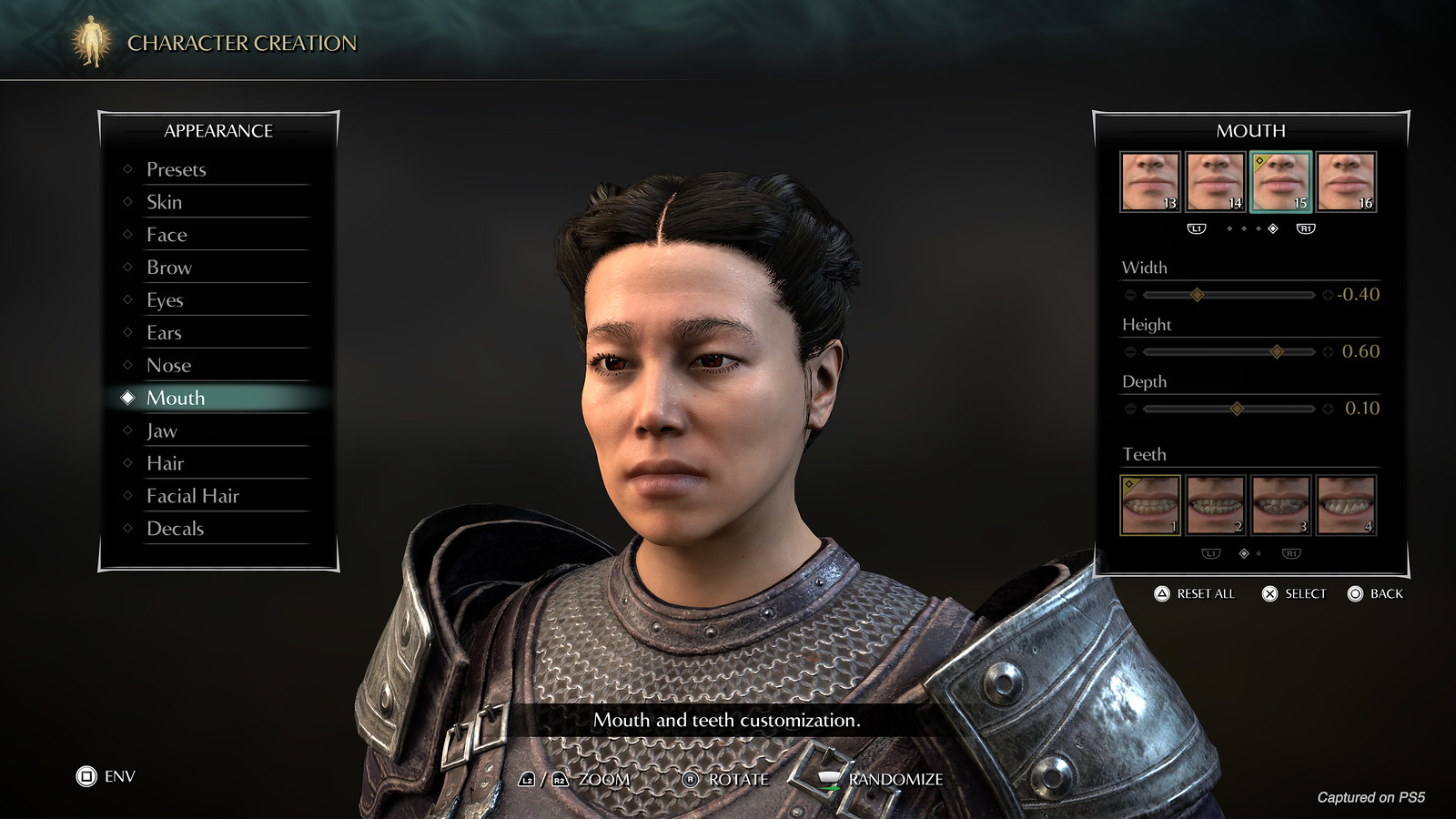 The team is incredibly excited to see the amazing heroes (including the weird and wonderful) you will imagine. It’s important to remember: Demon’s Souls is a deep, rich single-player action-RPG with seamlessly integrated synchronous and asynchronous multiplayer elements.* Your custom character is someone you’ll be able to show off to other adventurers around the world, and we wanted the limits of that personal expression to go far beyond just what weapons or armor you’ve equipped. We hope having far more freedom to craft your avatar – combined with the vast improvement in detail and visual fidelity – will translate into memorable encounters, be they fleeting apparitions, cooperative allies, or competitive invaders. With the number of total synchronous online players in an instance increased to six, standing out will mean so much more.

Speaking of showing your character off, what better way to do so than with our newly added Photo Mode, which allows you to immortalize your triumphs and tragedies as well as celebrate and commiserate with your friends (and us!). As you might expect, Photo Mode contains all the features that you need to create memorable shots.

In Photo Mode, you can hide and show weapons and helmets, or even turn off the character entirely to capture that iconic scene. Or maybe you’d like to strike a pose or change expression for the ultimate selfie. Of course, you can change the camera settings, zoom in and out, add film grain, or blur out your friends (mean!). 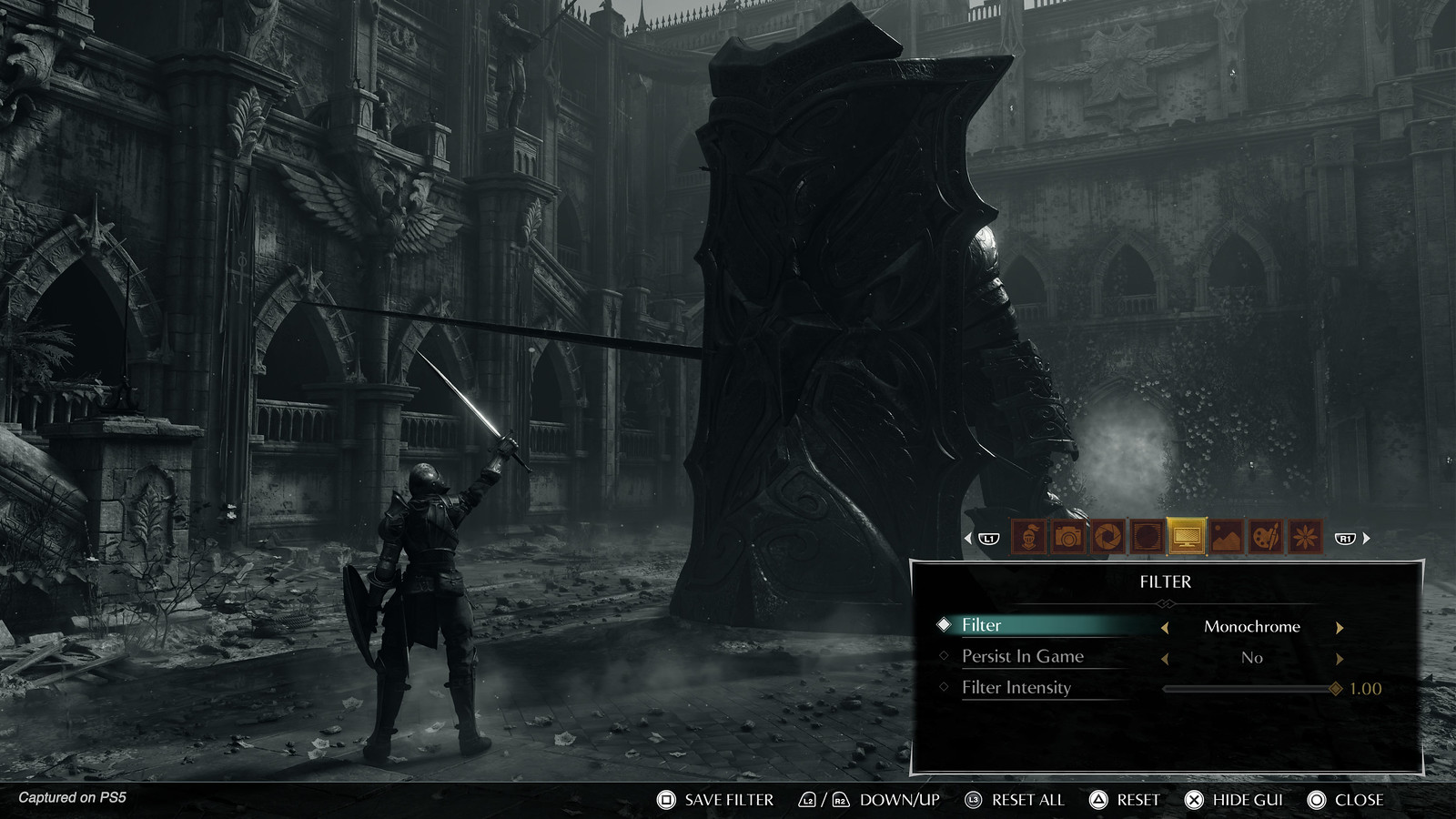 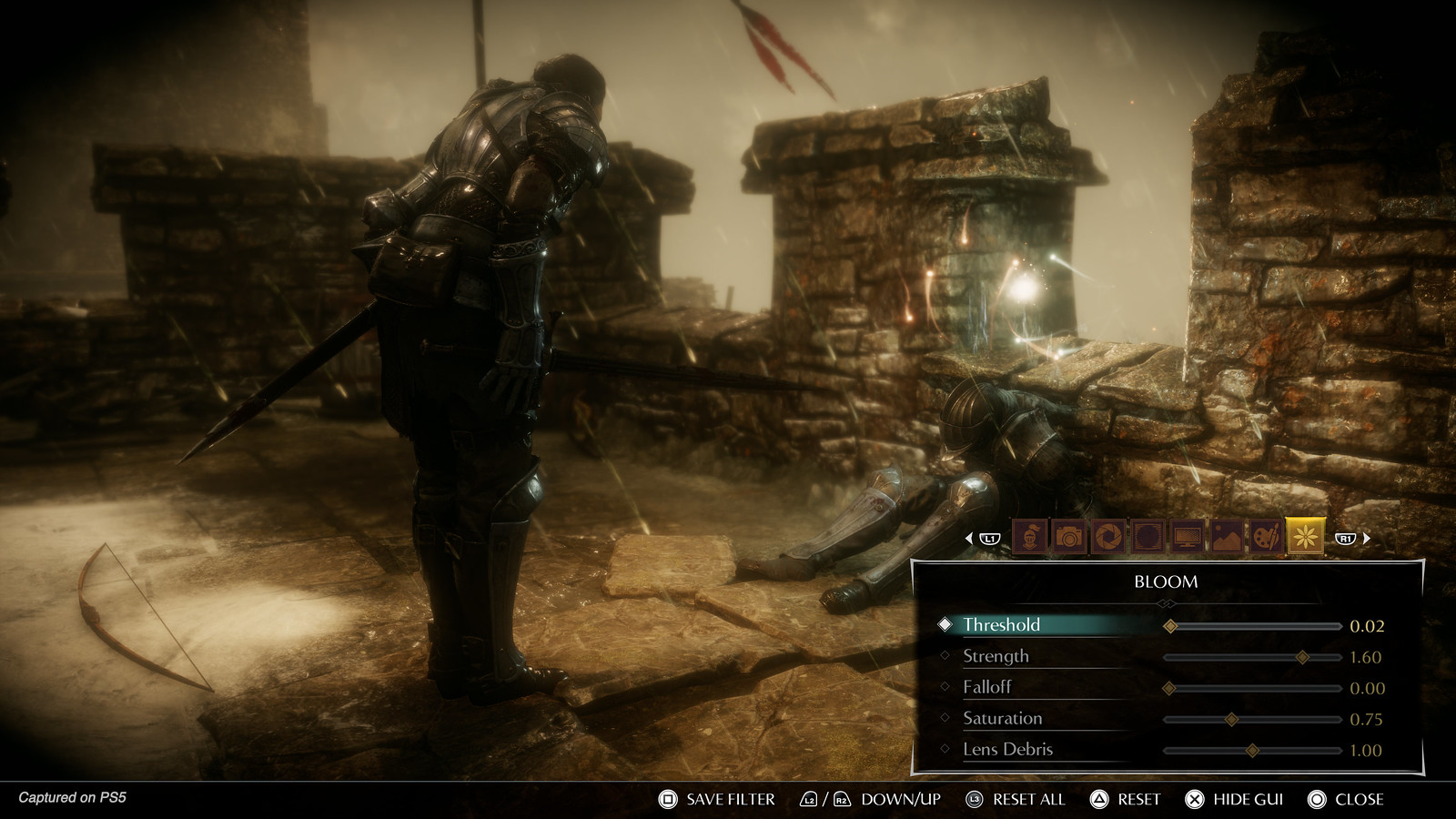 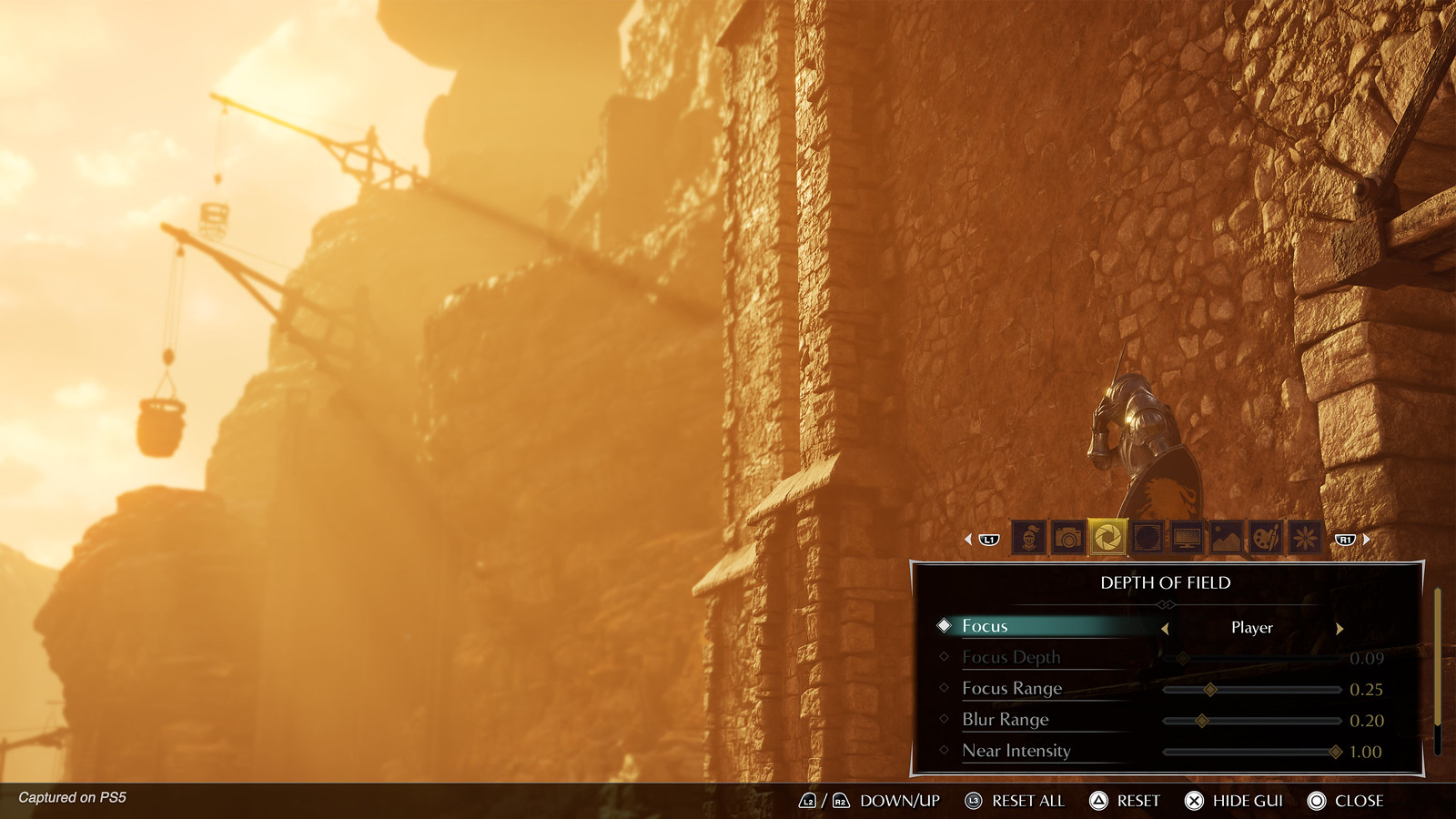 By the way, all filters are also available outside of Photo Mode during ordinary gameplay, including one designed to tune brightness, contrast and color levels to closely resemble those of the original PS3 game, for those who may prefer that classic look.

So that’s just a quick glimpse at two great features available in Demon’s Souls. We can’t wait to see the great characters and images the community comes up with once the game launches on November 12. There’s much more to discover, but we’ll leave those for you to find. 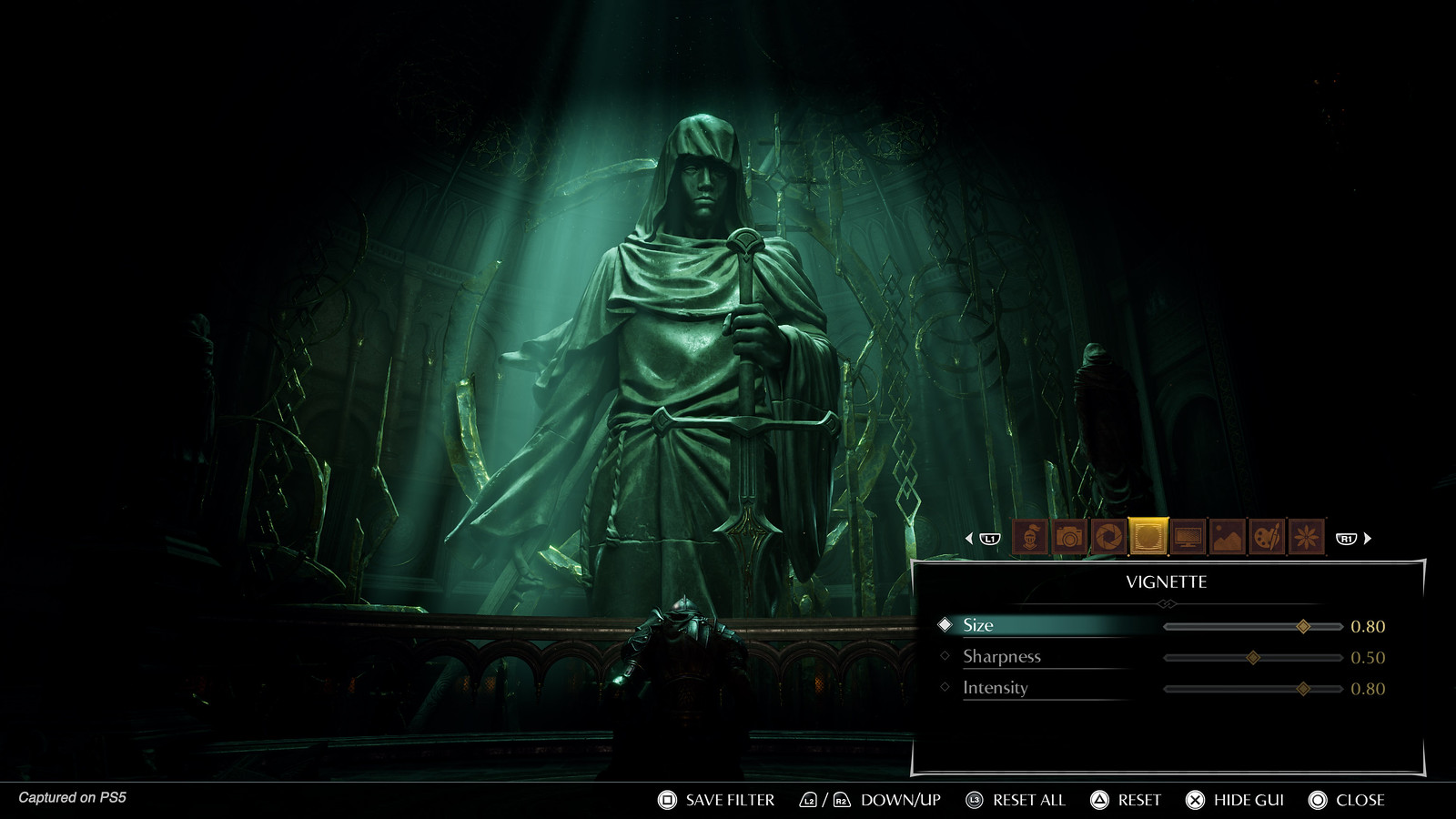 Godfall Announced for PlayStation 5, Bringing Looter-Slasher Action to Next Gen

We founded Counterplay Games with the singular desire to create games focused on high levels of personal mastery, rewarding players for the time invested with our titles. We get to accomplish both with Godfall and the hugely exciting PlayStation 5 ha...

Destruction AllStars coming to PlayStation Plus in February

Hi everyone – we wanted to share a quick update on our plans for Destruction AllStars. We’ve decided to move the game’s release from November 2020 to February 2021, where it will be included for two months in PlayStation Plus at no additional cost. ...