Hey Battlemages! My name is Jesse Kurlancheek and I’m the Design Director on Spellbreak and one of the co-founders at Proletariat, the studio behind the game. Spellbreak is a competitive, free-to-play, third-person spellcasting game where you unleash powerful magic as you fight other players for survival. It’s been about six weeks since we launched and we have our first major release coming out today! It introduces a host of new content, including new Consumables, Talents, and more — but today I want to talk to you about our first new game mode: a 9v9 team deathmatch called Clash.

This new mode is one of the first evolutions beyond the traditional Battle Royale for Spellbreak.

Clash features two teams of nine players fighting it out to be the first to reach a predetermined score. The game starts the same as the Battle Royale mode, with teams choosing their talents and classes, dropping onto their side of the map (or invading the enemy team’s!), gathering loot, and leveling up. But the circle closes much faster than you’re used to and will eventually settle on a hand-picked location to maximize the excitement. 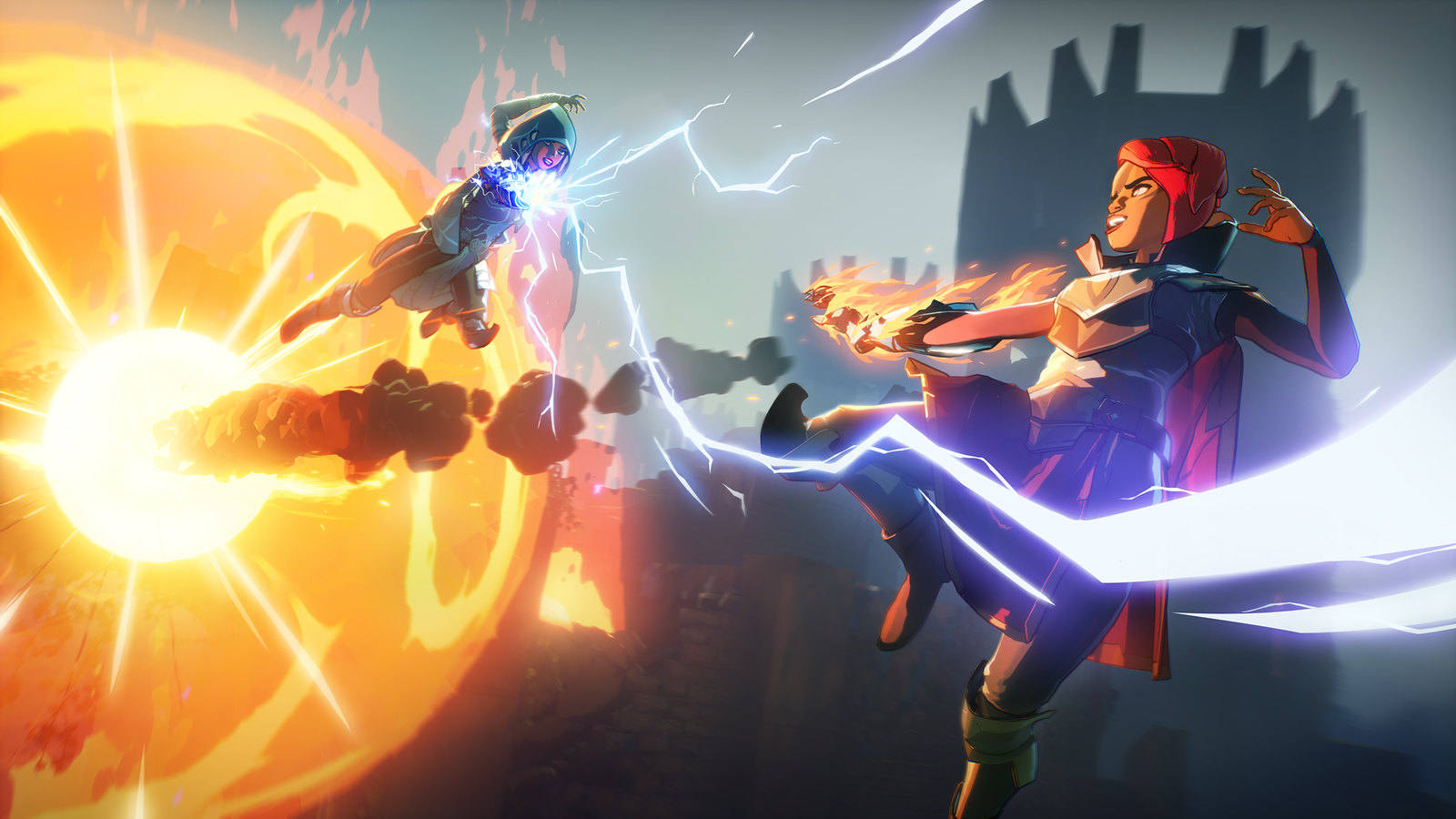 For each exile, your team scores a point. But instead of being eliminated entirely, the exiled player drops a copy of their gear and respawns high above the map, ready to rejoin the battle and keep fighting. They’ll keep their gear and their health and armor will be restored, so watch out; the person you just took out could be coming for revenge!

Clash gets you right into the action and keeps you there, highlighting Spellbreak’s unique combat. It’s also a great way to warm up or to cool down at the end of a night in Battle Royale. The stakes are lower, which means you can practice a class with different talents or gear that you might not otherwise risk using in an environment where it’s okay to try and try again. 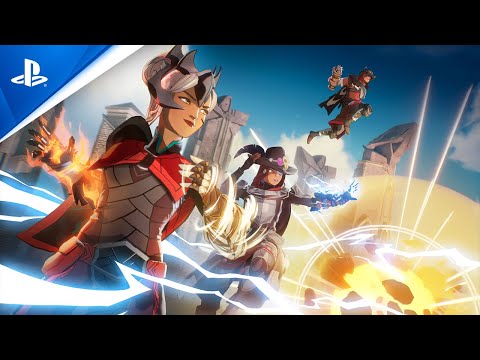 Spellbreak started as a Battle Royale, but we think of BR as simply one of many game modes and not as a game-defining genre. We’ll be adding more game modes in the future based on your feedback. We’ve got plenty of exploration to do and we’re excited for what the future holds. Clash is just the exciting beginning! Come check out Spellbreak’s Clash mode right now and let us know what you think in the official Spellbreak Discord server.

Starting today, all drops are gonna be hot!

The response to the Fall Cup was fantastic, and we’ve improved the tournament experience to give players more incentive to come back and compete every week. The tournament is open to all eligible participants, and there are multiple ways to qualify f...

The Tomorrow Children Out Today on PS4