Barcelona, Spain – Mobile World Congress – Feb. 23, 2014 – Mozilla, the mission-based organization dedicated to keeping the power of the Web in people’s hands, today previewed the future of Firefox OS to show how the flexibility, scalability and powerful customization will empower users, developers and industry partners to create the exact mobile experience they want with relevant and innovative features, localized services and more. 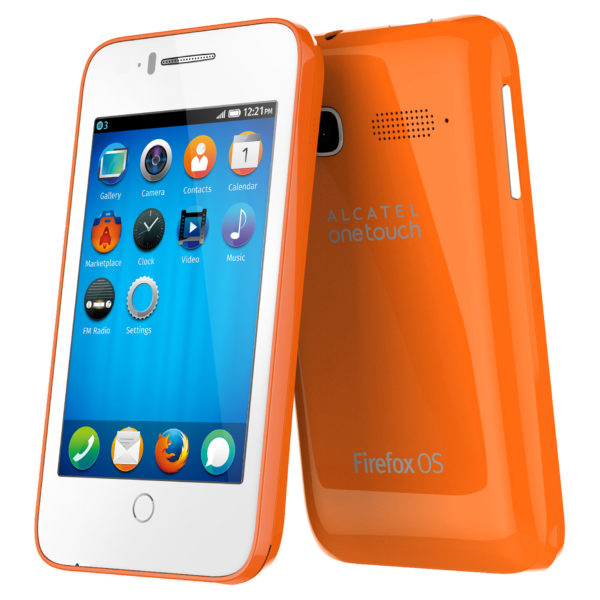 ALCATEL ONETOUCH, Huawei, LG and ZTE are all using Firefox OS on a broad range of smartphones that are tailored for different types of consumers

In the few months since initial launch, Firefox OS smartphones are now available in 15 markets, with new operators and new markets around the globe announced today. Mozilla is working to create a level playing field with the openness of the Web. The ecosystem is catching fire and resulting in development of new form factors beyond the smartphone. For example, Panasonic announced they will make SmartTVs powered by Firefox OS, Foxconn and Via are making Firefox OS tablets, and Mozilla is working with suppliers to enable devices for all target user groups.

Significant growth is also happening with apps and content on Firefox OS, proving the Web has the potential to be the world’s largest marketplace. Firefox OS offers two ways to discover and utilize apps and content – the Firefox Marketplace and an adaptive app search that enables discovery and access to apps that users can instantly use once or download to keep. This innovative approach helps maximize data and storage usage. 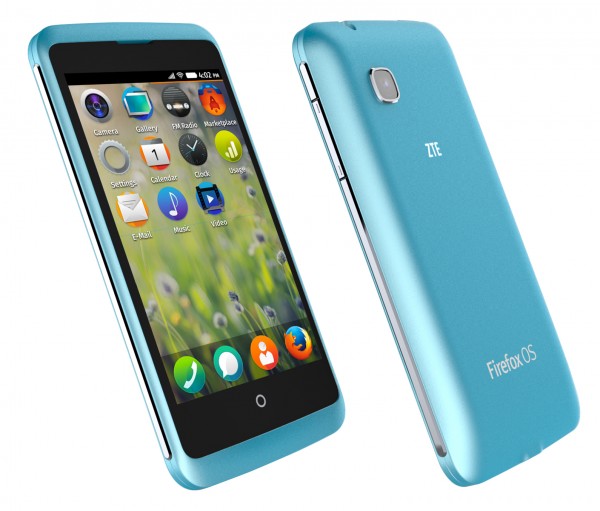 At Mobile World Congress, Mozilla is showing off a preview of what to expect from Firefox OS in the coming year and what’s possible when the Web is the platform.

Firefox OS is made to change with each individual and adapt to his or her interests and needs with features like adaptive app search, offline use and cost control. New content can be enjoyed instantly with a simple search, making downloads virtually a thing of the past. Firefox OS offers deep levels of customization that are unmatched by any platform or device. This is possible because Firefox OS is built on the flexible technologies of the Web and the user interface is made of a modular architecture of building blocks that make it easy for anyone to customize.

Here are highlights on a few of the features coming next for Firefox OS:

As the platform evolves, Firefox OS will enable new technologies for the mobile industry. Mozilla is already leading the way in areas like gaming, privacy and security, WebRTC and other services. Firefox OS is a great platform for which partners can build additional services that meet the needs of their customers regionally and individually.

“We’re pleased to see the Firefox OS ecosystem grow so quickly as users, developers and partners come together to experience and build the future of mobile experiences,” said Andreas Gal, Mozilla Vice President of Mobile. “Firefox OS will continue to evolve and add more features to offer choice and customization that is unmatched by any other smartphone. We’re excited to see what other features and services will result from an open platform being contributed to by developers, partners and community around the world.”