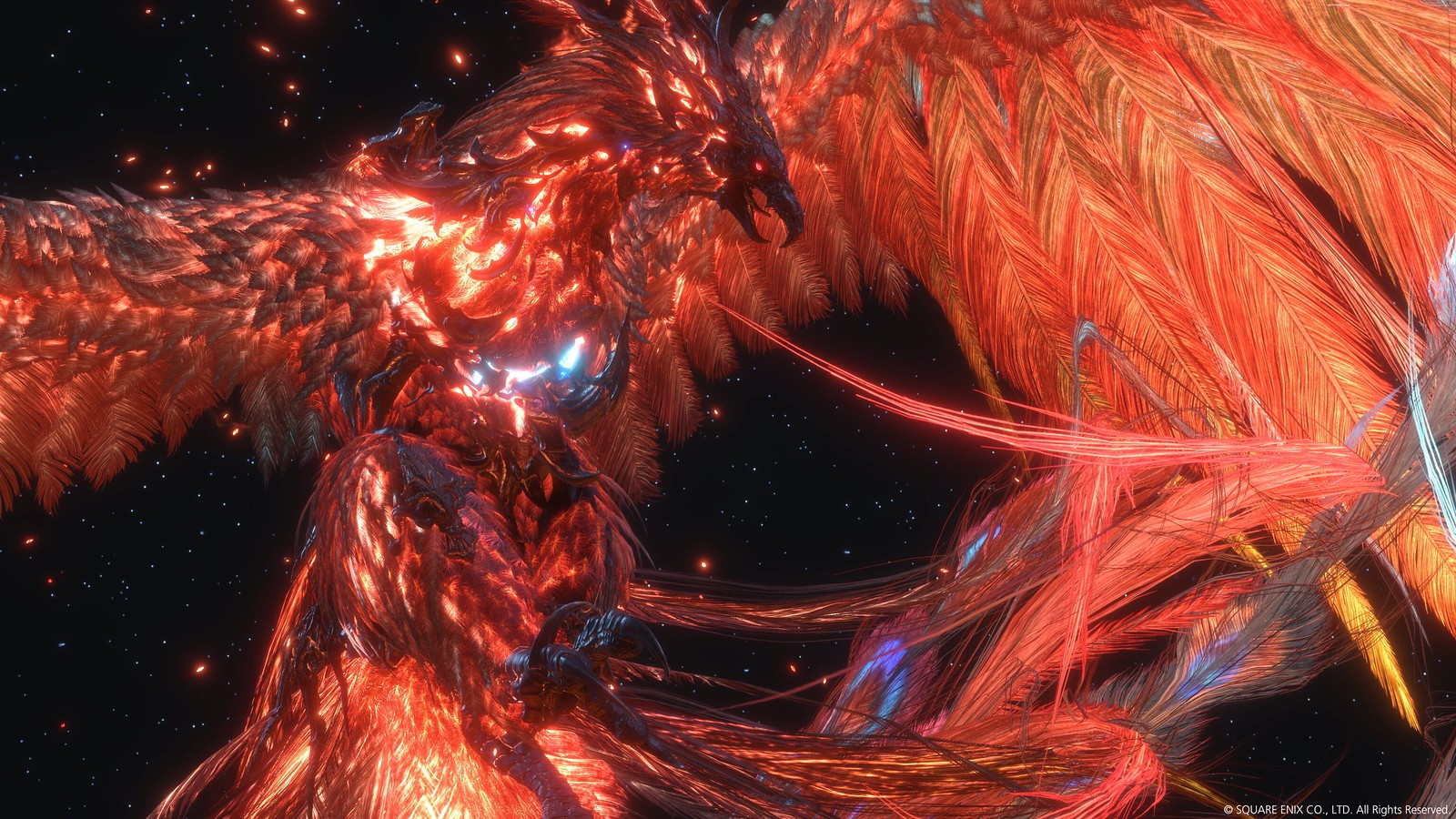 Final Fantasy XVI producer (that’s right, just producer) Naoki Yoshida here. How did you enjoy the trailer? The exclusive footage, comprised of both battles and cutscenes running in real-time, represents but a fraction of what our team has accomplished since the start of development on this, an all-new Final Fantasy game. In that span, the team’s size has grown from a handful of core members to a full-fledged unit that continues to polish and build upon what they have created so far, all to provide players an experience unmatched in terms of story and gameplay.

Our next big information reveal is scheduled for 2021, so in the meantime, I expect everyone to have fun speculating, as we have a lot in store—not only for Final Fantasy XVI, but for Final Fantasy XIV, too. Needless to say, I’ll be working hard on both! 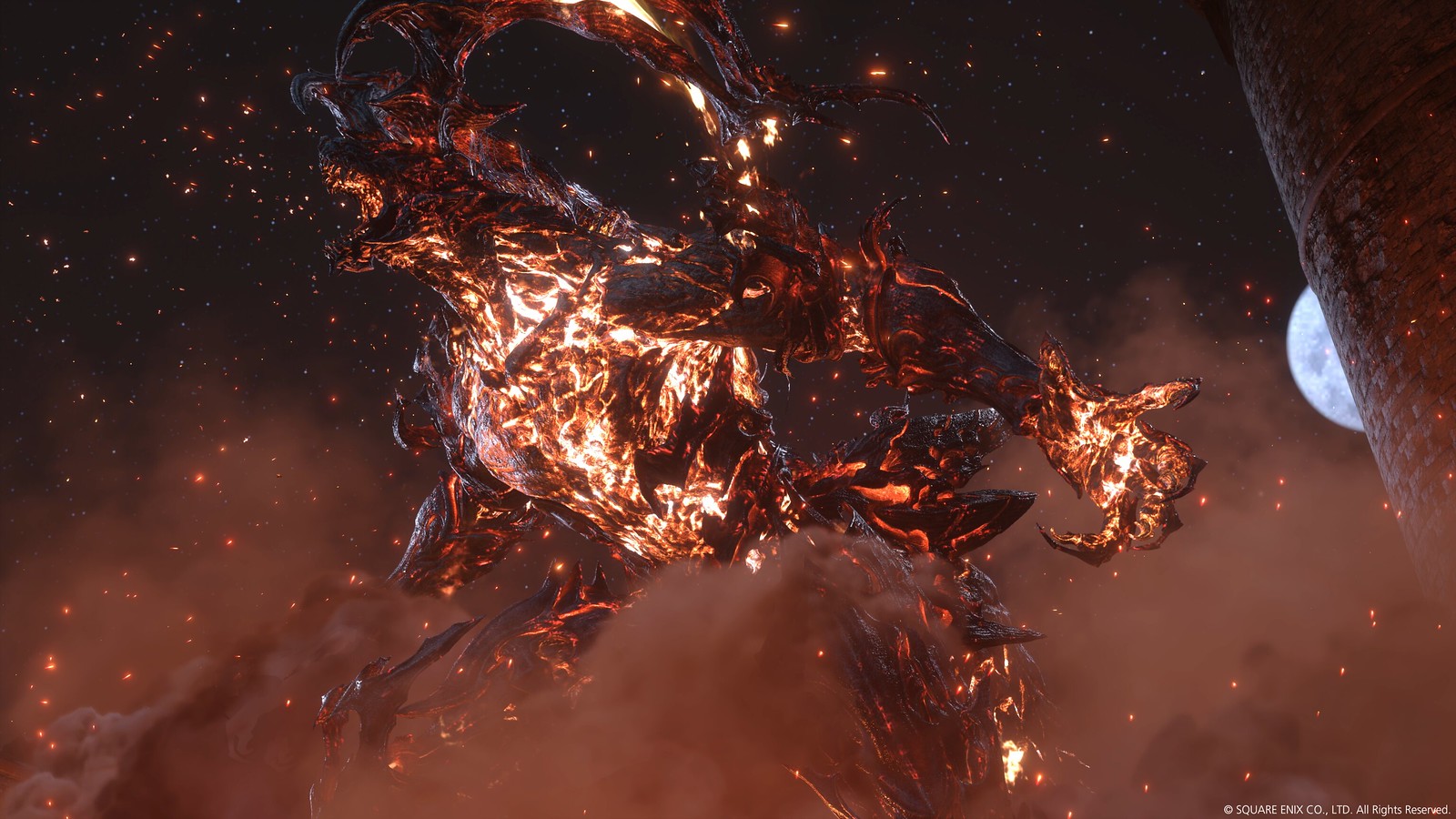 When Final Fantasy I was released, I was just another player─a young student with big dreams. By the time Final Fantasy V was in the works, I had earned myself a seat at the developers’ table… albeit at the very end. From there, I moved “online” leaving my mark on both Final Fantasy XI and XIV.

From the establishment of an all new development environment, to learning the ins-and-outs of the PlayStation 5, the team and I have taken on countless challenges during our journey to bring you the sixteenth chapter in the storied Final Fantasy franchise. And though we’re pouring our hearts and souls into this project each and every day, it may still be some time before we can get it into your hands. However, I promise it will be worth the wait! 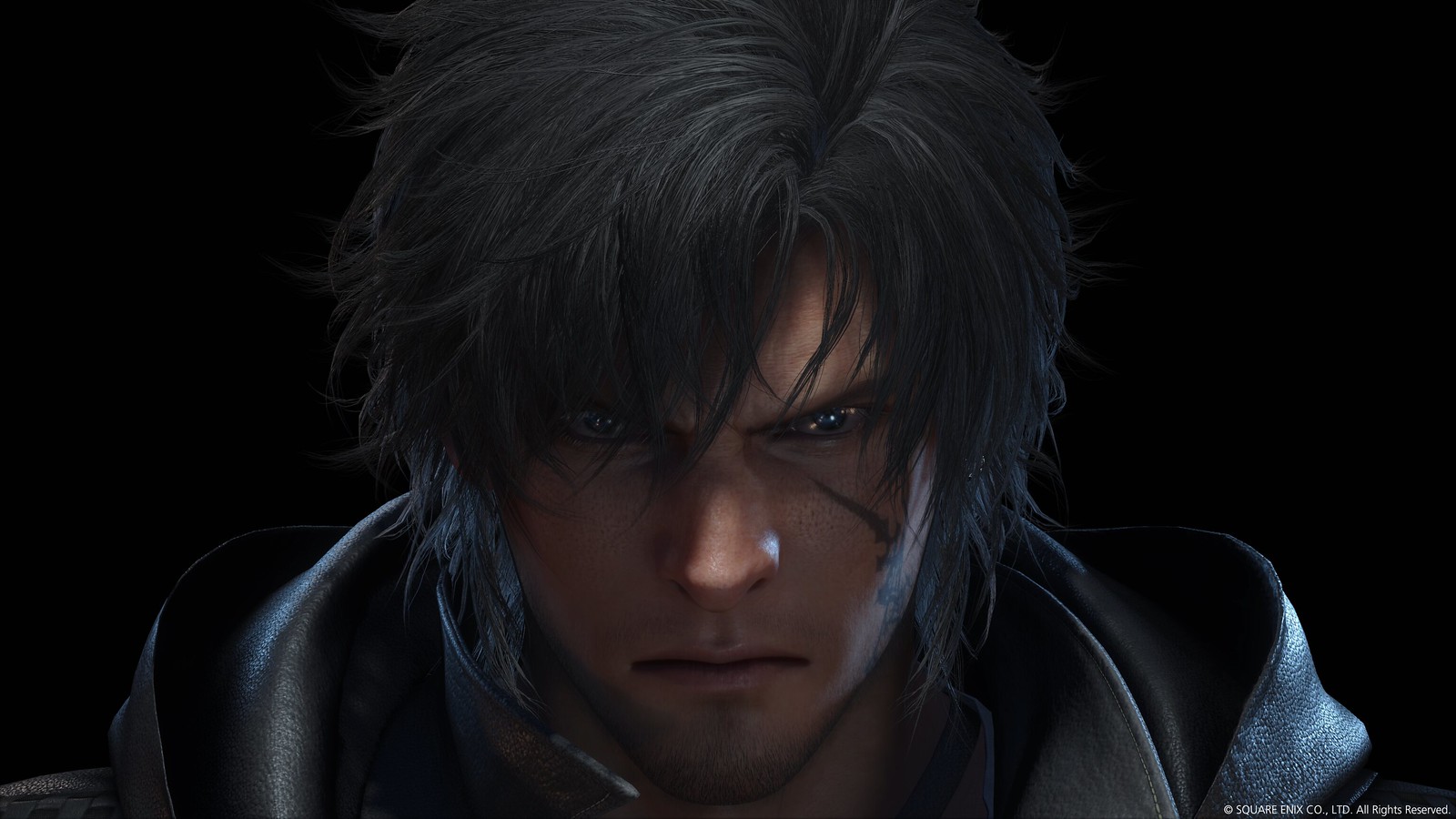 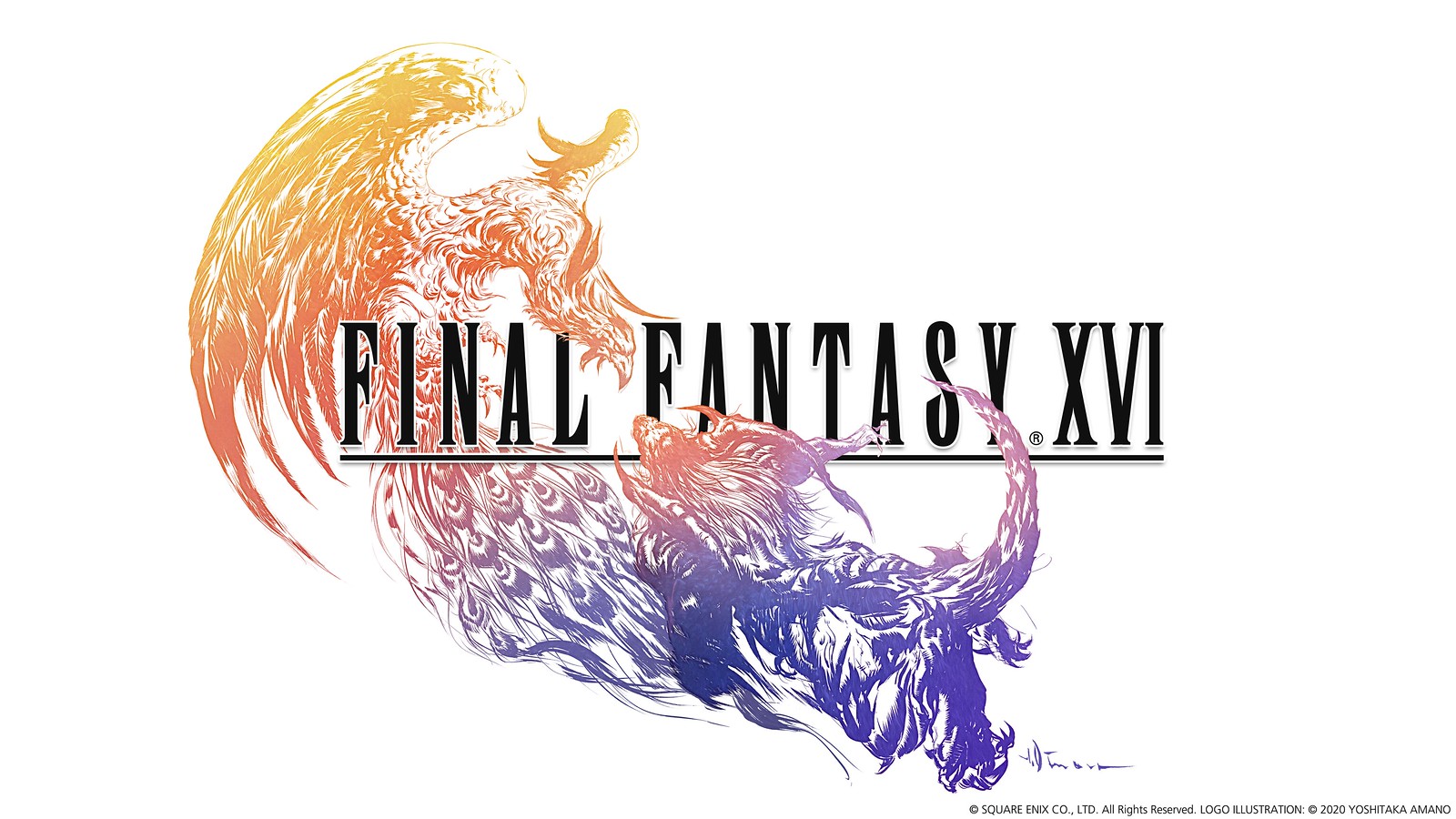 After eight months on PC, and over 19 million Tems tamed, Temtem is making its console debut exclusively on PlayStation 5, with Early Access beginning on December 8. The game will feature crossplay between the PS5 and PC communities.  If you haven’t...

Hitman 3 brings stealth, style to PS5 and PS4 in January

After the surprise reveal of Hitman 3 during today’s PlayStation 5 showcase, we’re extremely excited to finally share more details about the next chapter in our beloved franchise! Hitman 3 is the dramatic conclusion to the World of Assassination tril...