Fall Guys mixes it up in today’s mid season update

Fall Guys: Ultimate Knockout’s fusion of TV show obstacle course mayhem with a ‘battle royale’ quest for the crown has been delighting players — so much so that we’re apparently the most downloaded PS Plus game of all time — what?! Today’s mid-season update adds a whole new layer of super-colourful chaos, full of fiendish takes on familiar rounds and some surprising twists to keep those jelly beans on their toes.

Round variations — expect the unexpected!

One of the most exciting parts of working on Fall Guys has been the opportunity to let our imaginations truly run wild with the rounds we create. We love the way our pesky jelly beans stumble and tumble around our technicoloured arenas. We revel in the ingenious tactics and techniques the community have come up with to achieve victory… or their inevitable, slime-flavoured failure. But of course, we want to keep our players guessing! That’s why we are excited to announce a huge range of new round variations to keep the Fall Guys experience fresh, fun and delightfully slapstick before Season 2 hits.

With this latest patch, you will quickly start to see that all is not what it seems in The Blunderdome. Familiar favourites will have to be tackled in all new ways, with the addition of dozens of obstacles, dizzyingly random rotations and of course, plenty of tumbling fruit. And what’s more, players will have no idea when these changes will occur — no bean’s dignity shall be spared! 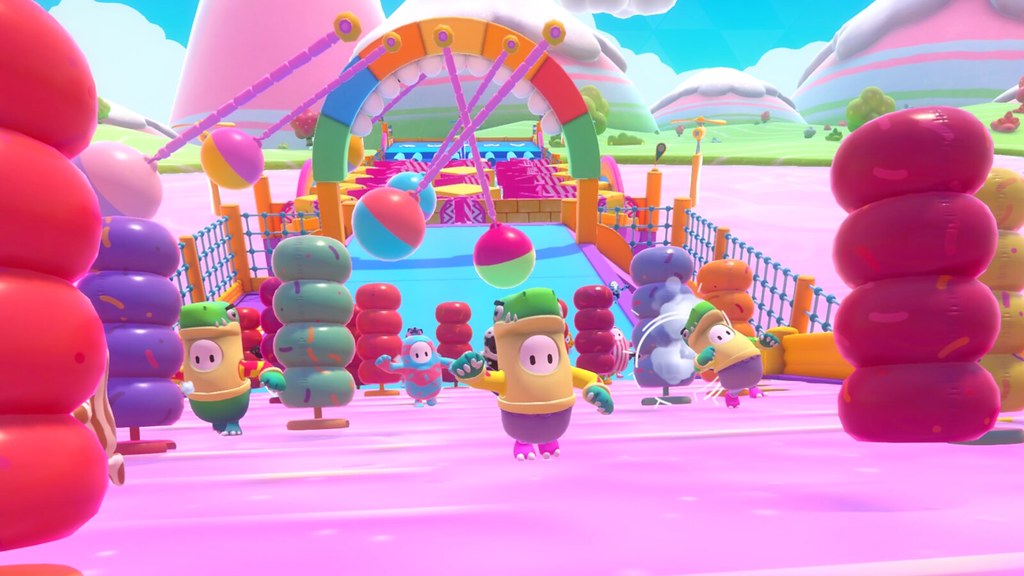 Dropping in at random, players will need to think on their feet to avoid an early trip to the slime! We really want to let these be a surprise for the community but as a sneak peek, you can expect to witness some wildly devious mixes of Season 1 classics.

Reliable door patterns on Gate Crash may end up all kinds of wavey. Turntables could turn the tide in an unpredictable take on Fall Ball. And just when you thought you’d got a handle on the topsy-turvy See-Saw? We’ll just say that your approach may need to be tweaked! Remember the turnstiles you had to jostle and bump your way through in Hit Parade. Well, things may take a turn for the precarious with a nest chock-full of mini Whirlygig spinning clubs. You’ll be playing with some real Frankenstein monster mash-ups and we can’t wait to hear what players think! 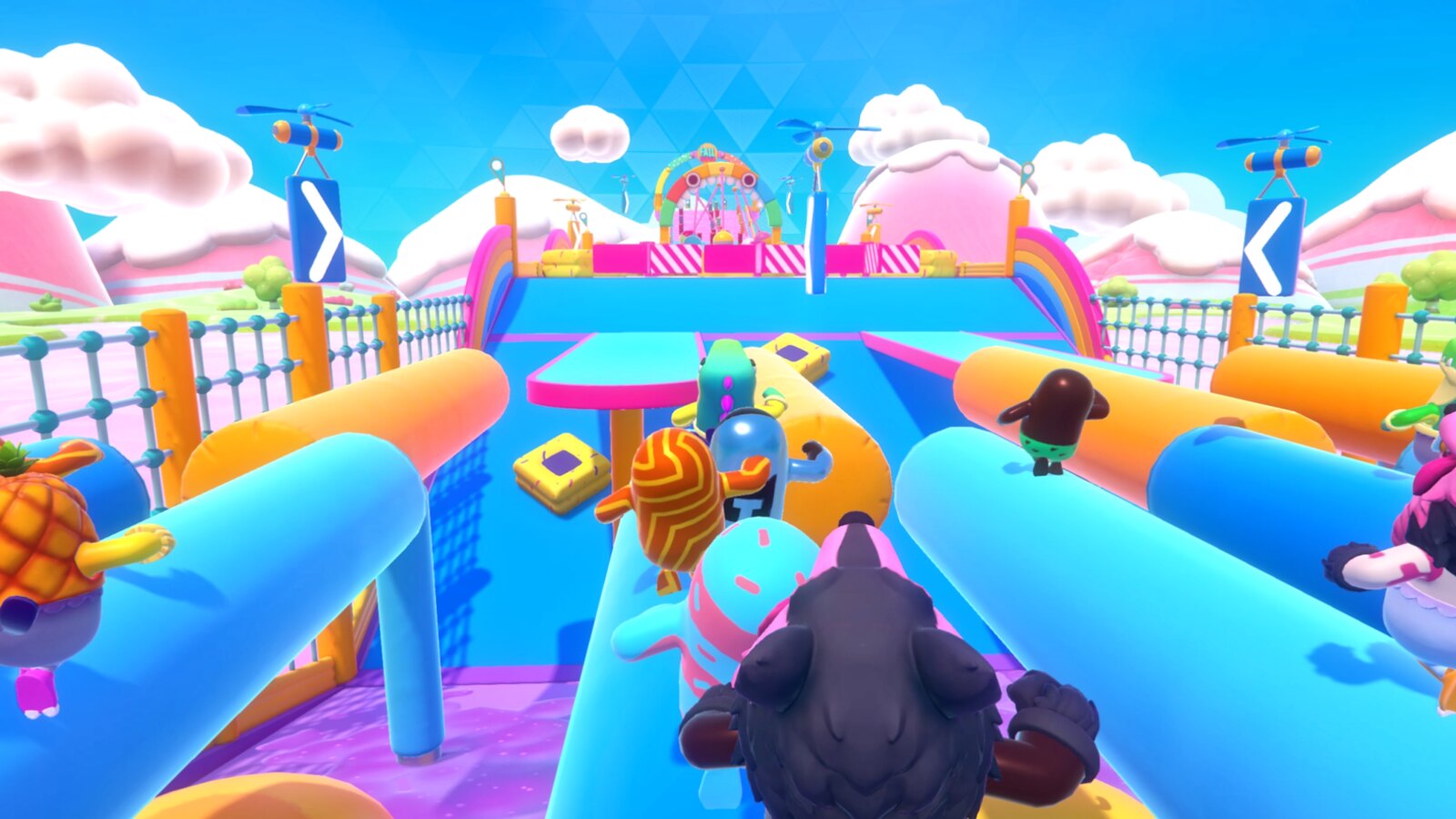 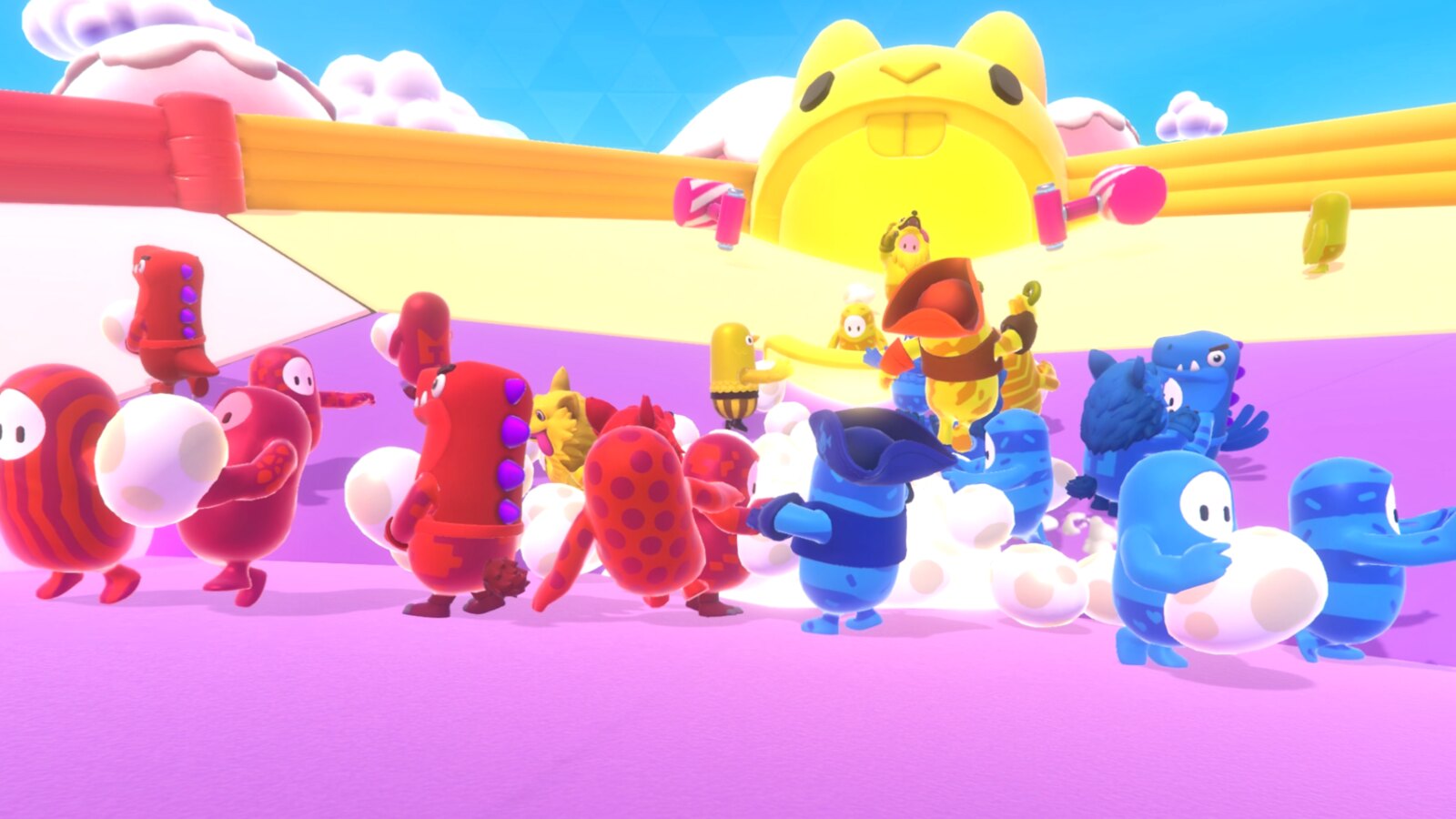 Since the very beginning, we’ve been keeping a keen ear out for feedback from the community and implementing hot-fixes and tweaks to improve the Fall Guys experience. This major mid-season patch continues this quest! You can expect changes to enhance server stability, nifty VFX improvements and a whole lot more to make Fall Guys just that little bit smoother.

There have been plenty of rumblings across the community about a certain large and rather aggressive hammer obstacle, rumoured to be bringing future physics wildness to Fall Guys. Well, we can’t be sharing all the details just yet but let us just say — their name is Big Yeetus and they’re a-coming! 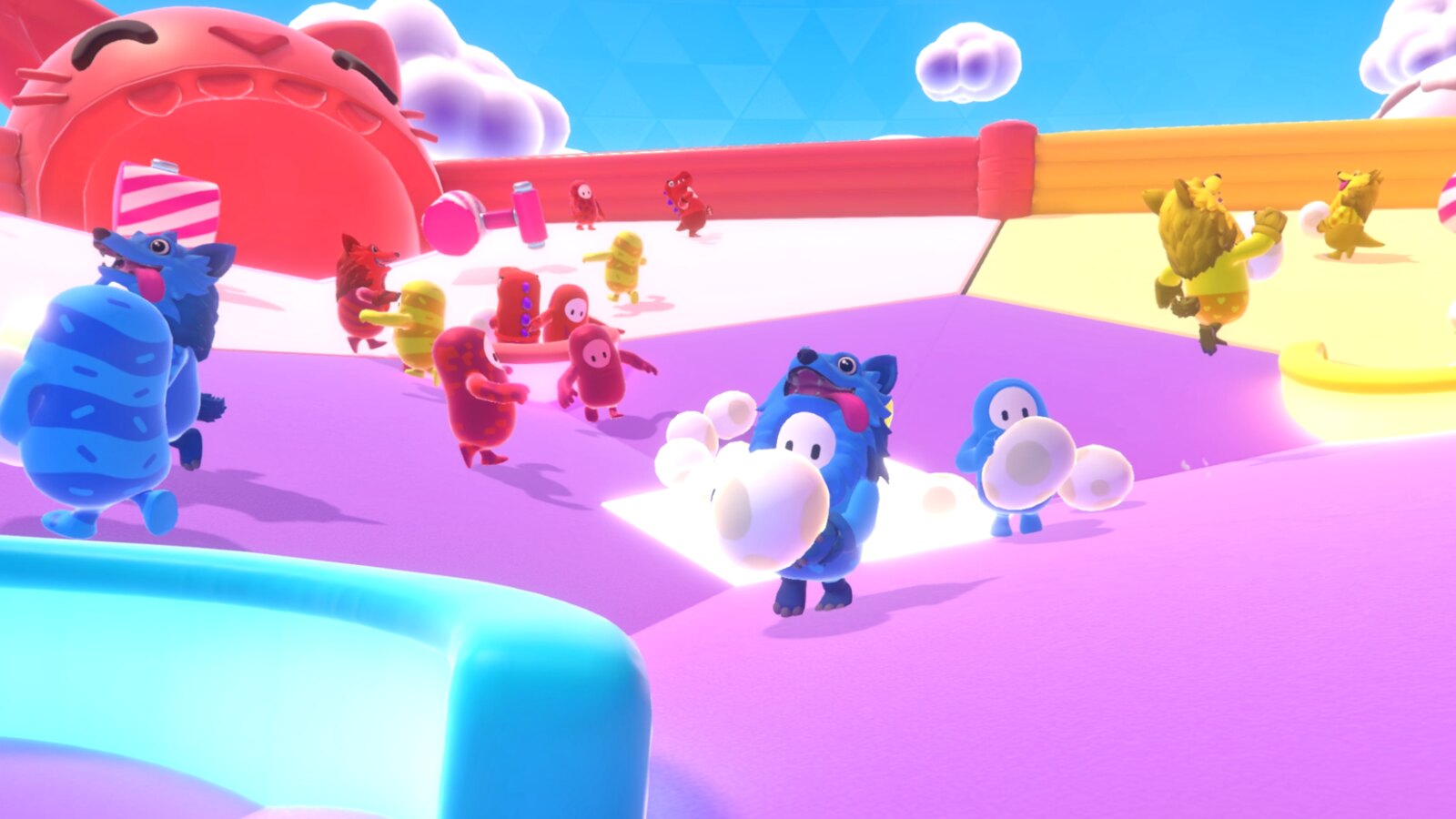 The mid-season patch goes live today and we cannot wait to hear what you think. You can catch us on Twitter or on our official Discord server. See you on the starting line!

By now we’re hoping you’ve heard quite a bit about what we have planned for you in Star Wars Battlefront II: an original single-player story, multiplayer battles across all three cinematic eras, completely revamped flight controls and space combat, a...

One of the major takeaways from the trial was that the game is super fun to play and watch other people play, which was rewarding to see.