Hey survivors! I’m Evan, founder of Dead Drop Studios, solo indie developer, and creator of the Outbreak series. I’m back to announce that the entire series will be available on PS4 tomorrow with the release of Outbreak, to talk a bit about game development, and to tease some glimpses of the future of survival horror! 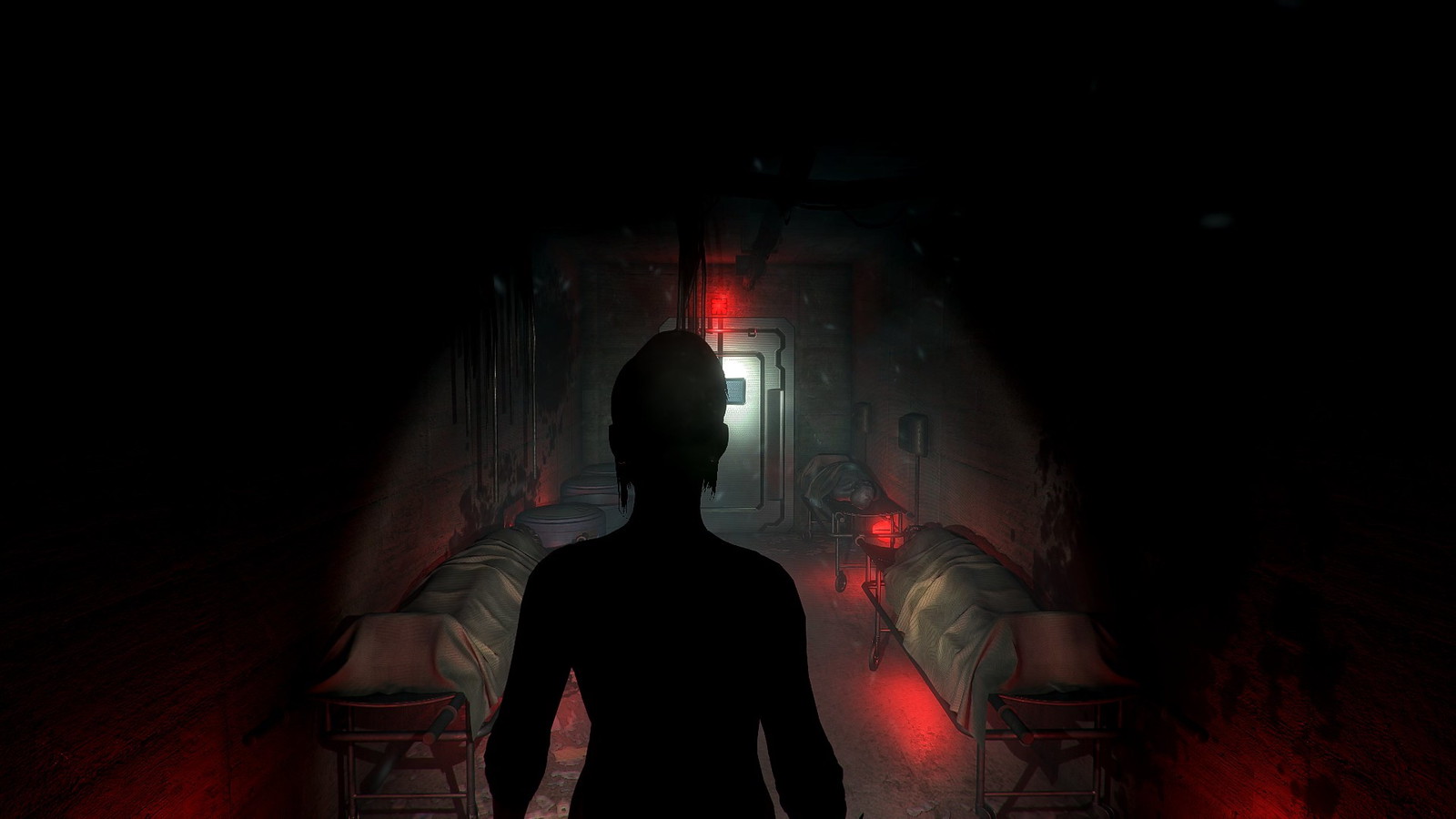 The series originally began with Outbreak, designed to be a homage to co-op retro survival titles from the early 2000s. Outbreak will finally be available on PS4 tomorrow for $9.99 MSRP with a 10% discount during the launch window! 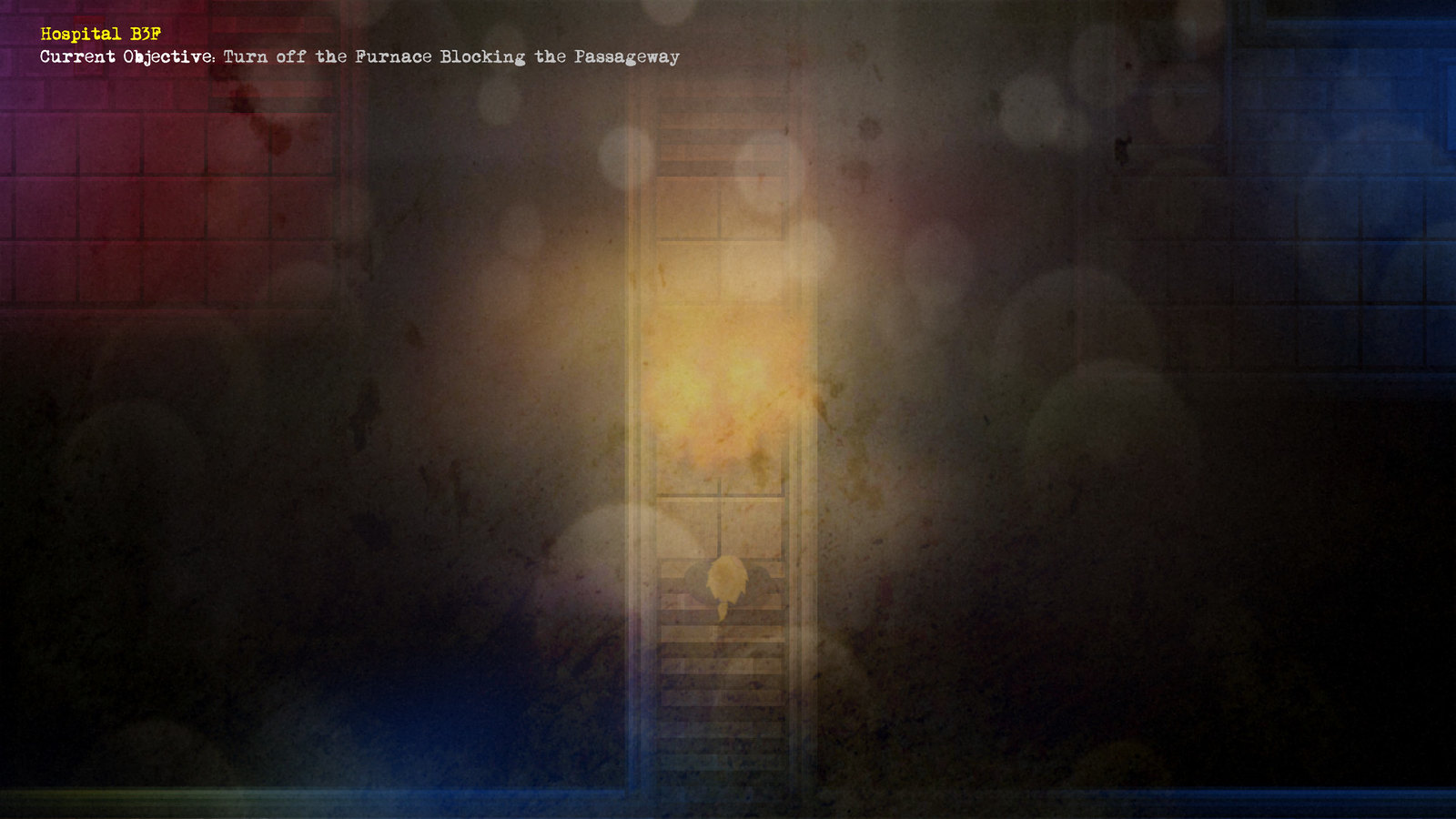 Behind the retro pixelated graphics lies a dark, deeply terrifying adventure. You find yourself trapped in a deserted hospital as the world is engulfed by an unexplainable undead epidemic. Your first challenge is to choose your survivor, each with different abilities, starting equipment and backstories. Afterwards, you’ll venture either alone or with a friend into the Campaign story mode, the Onslaught horde mode, or choose to go it alone and experience small survival horror vignettes in the Nightmares Mode.

As you tackle the expansive, labyrinthine halls of the hospital, you’ll travel from triage rooms, to offices, to underground tunnels, and eventually a hidden laboratory as you seek to escape the horde. Throughout your adventure, you’ll learn the fate of the people trapped in the hospital as you come along written records they left behind. Outbreak is a brutally unforgiving experience where you only have one life – dying means restarting a scenario from the beginning. This latest version includes options to make your adventure a bit more reasonable – like AI partner bots and an easier difficulty mode – but the raw challenge is there if you wish to seek it out!

The Outbreak series was born out of a love for classic survival horror – a genre that doesn’t get many entries nowadays. As I built these titles, my design philosophy was to look to the classics for inspiration, then see how modern gameplay and design elements could augment them. From inventory slots that treat keys and shotguns the same size, to tucking lore away within written logs scattered around, every decision was designed to drag you back to those bygone years.

But at the same time, each title also has some handy quality-of-life changes in as well. Not a fan of tank controls? Don’t worry, there’s always a modern control scheme available if you’d rather play like it’s 2020 instead of 1996. It was important to me that every game in the series had something to offer for nostalgia-seeking folks like myself, and for those who have never entered the world of survival horror before. 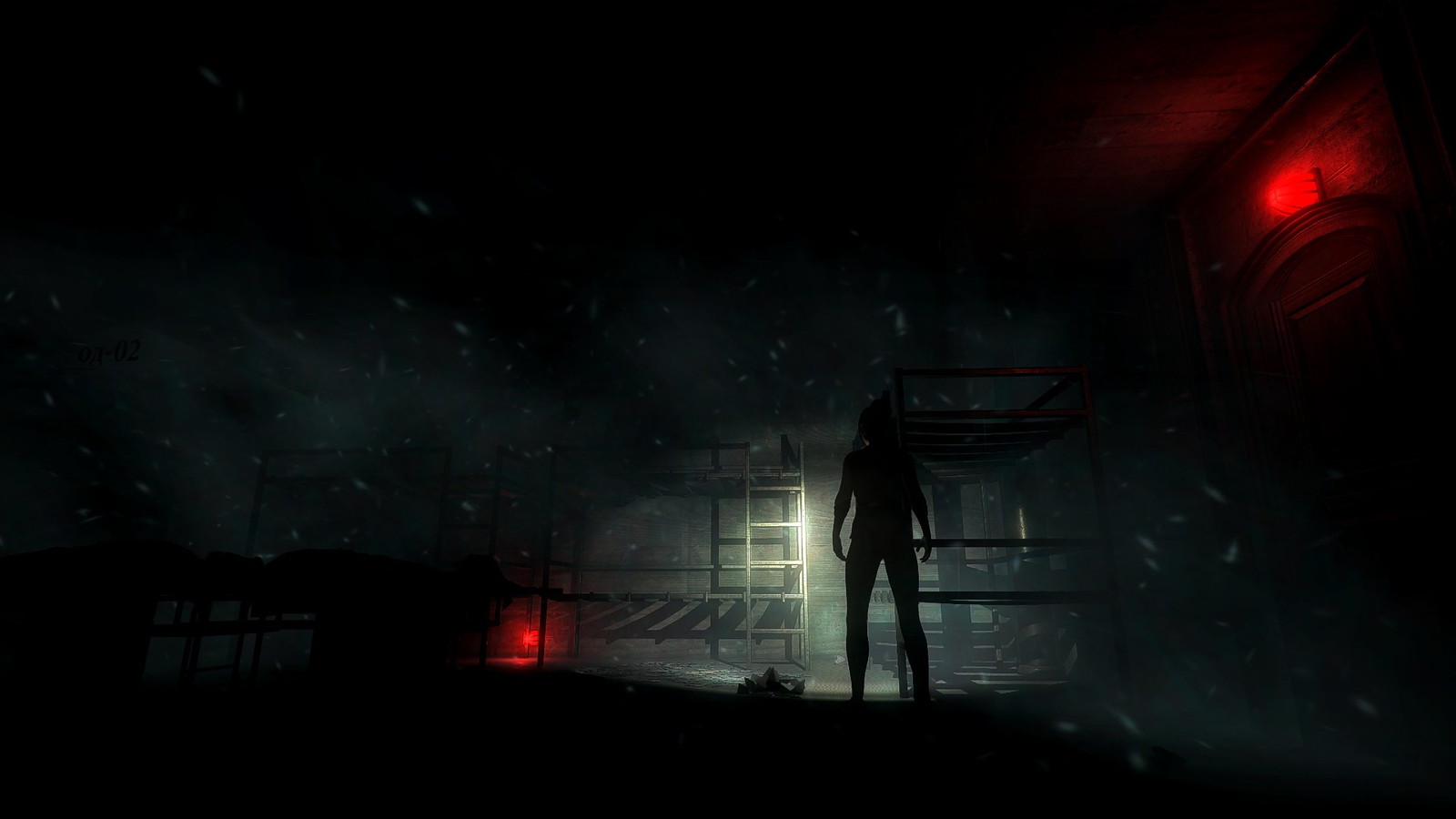 Variety is also key – featuring diverse casts of survivors in different situations in each game helped build a cohesive universe that felt bigger than the specific events happening to just one character or group. I was very mindful to keep each title as a self-contained adventure, but also thread plot-points and references to other titles in the series throughout. A great example of this is Lydia, where you’ll find evidence of her adventures throughout nearly every title in the series as she searches for her family and tries to escape the apocalypse. 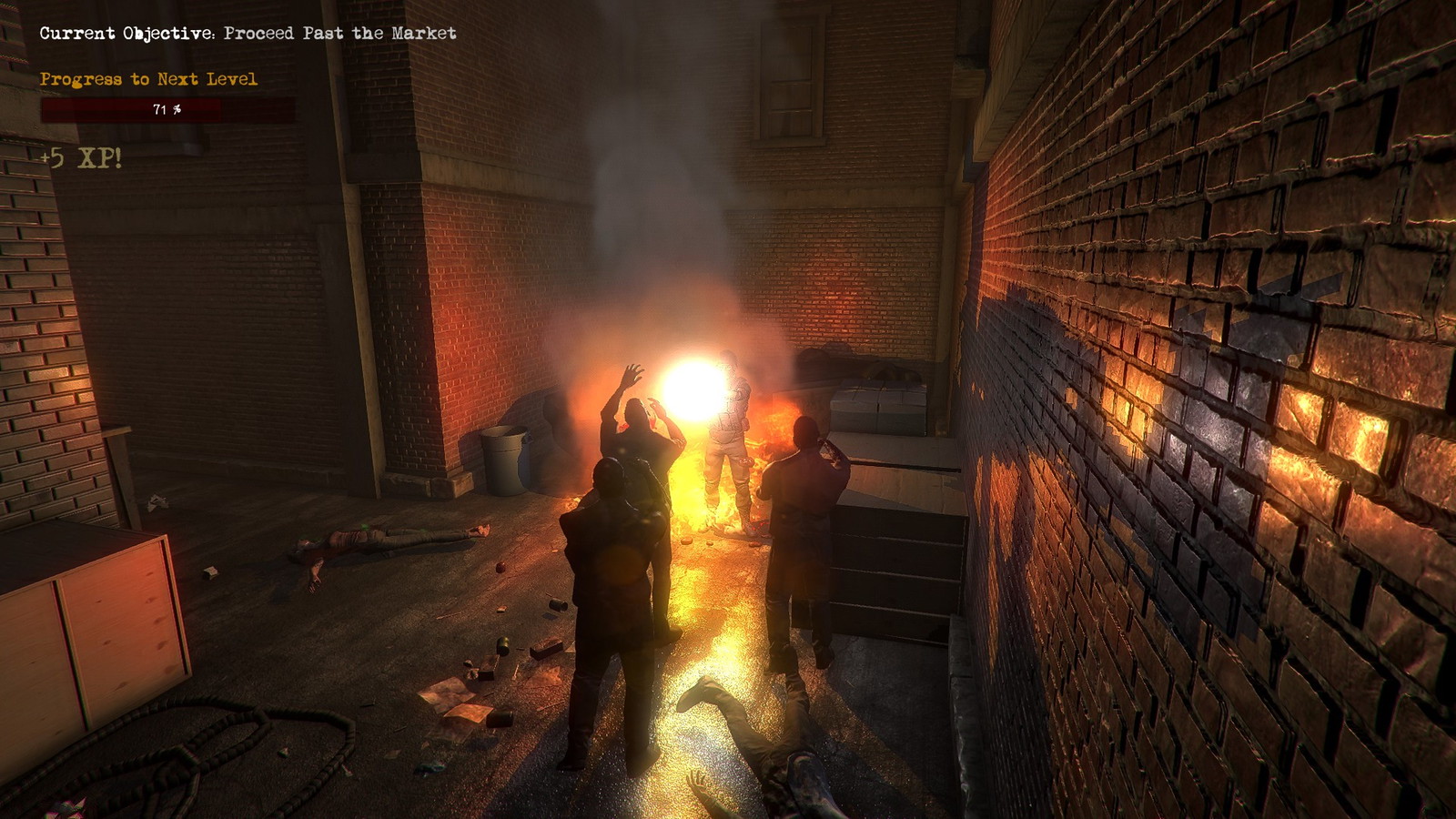 And as a one man show, I had to keep development efficient and costs reasonable. Every title was built with Unity, which allowed me to focus on creating games and not worrying about all the intricacies of porting to each individual platform. PlayStation’s tools and services also helped ensure that PlayStation is the best place to play each title – with the highest screen resolution and best framerates. Each title really shines on this platform and it’s awesome to be able to see them all in action!

In addition to Outbreak, there are four more hardcore survival horror adventures in the series available right now on PlayStation 4! Each title brings a different aspect of the genre to life as you’re challenged to fight for your life. 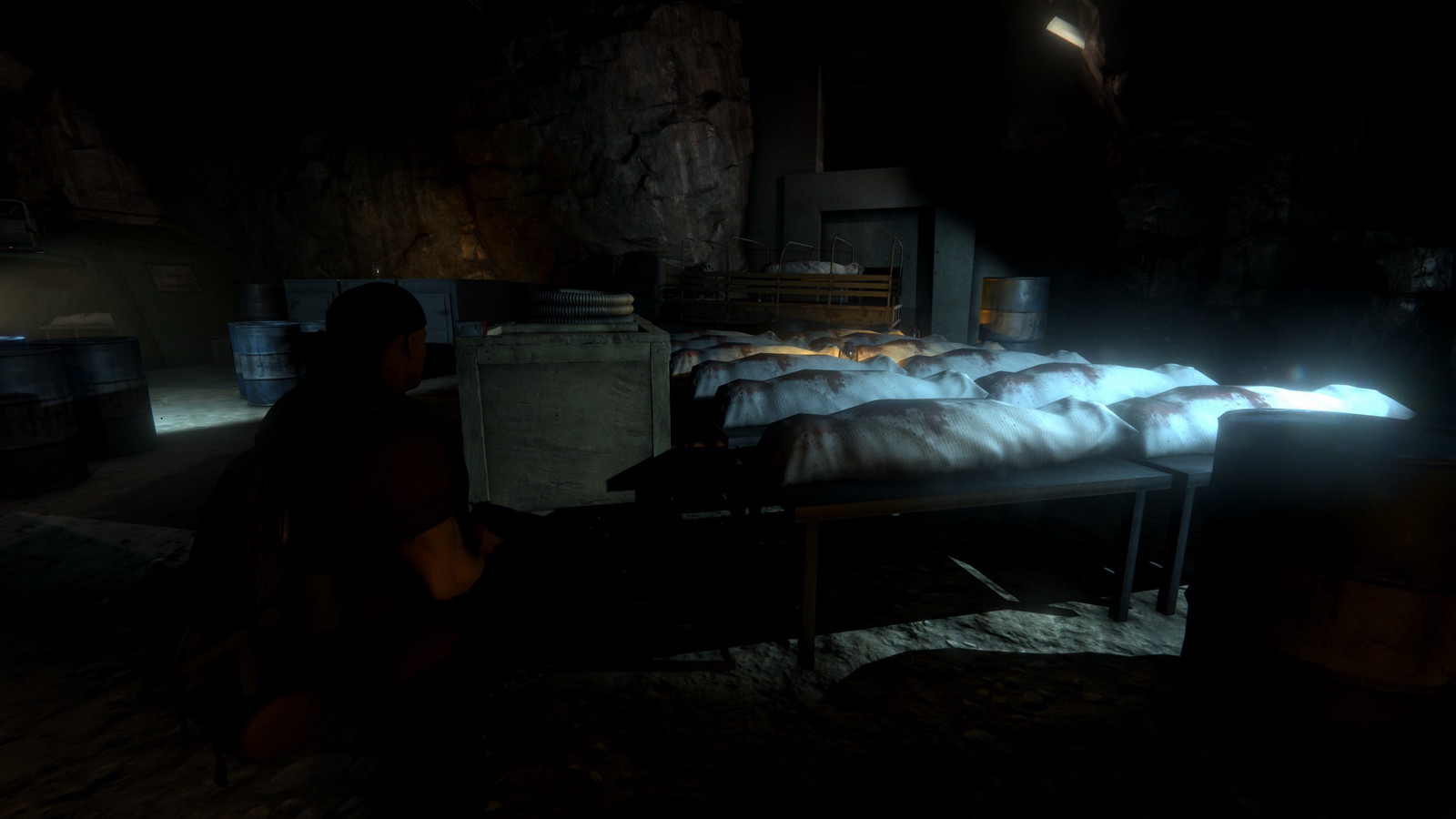 The nightmare isn’t over yet…

It has been an awesome experience to launch the entire Outbreak series on PS4. As a solo indie developer, it’s so wonderful to see the positive response and all the new players joining the series!

We have one more surprise to tease… The entire Outbreak collection will be getting a physical release from Limited Run Games on PS4! Stay tuned for more information and thank you again for your support!

Kemco has been a publisher for a long time, and many gamers may know us as a gaming company specializing in RPGs. Well, that’s true. Since becoming a global publisher we were looking for the chance to reach more fans of the genre, and we thought: why...

When I posted the first Dread Nautical trailer, one of the initial comments was, “that’s not pinball.” And they couldn’t have been more on point there. Over the past few years, new teams have formed at Zen, focused on making games entirely different...