WARNING: This story includes graphic content that may be disturbing to some readers.

A medical examiner says a metal rod found at an Edmonton hotel where a woman bled to death could not have caused her fatal wound.

Bradley Barton, an Ontario truck driver on trial for manslaughter, is accused of killing 36-year-old Cindy Gladue at the Yellowhead Inn in 2011.

Under cross-examination, Dr. Graeme Dowling told the jury that the rod could have made a puncture.

But he says it could not have caused the 11-centimetre tear in the vagina wall that caused blood loss and lead to Gladue’s death.

Dowling added that sharp objects like a knife, razor or broken glass could have caused the injury.

He also said there were no other injuries or bruises on Gladue’s body that suggested she was held down or restrained.

However, he later added that not everyone bruises when they are held down. 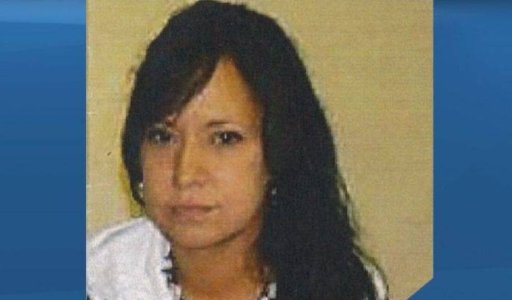 Cindy Gladue is pictured in a photo.

The incident drew a massive police response, including members from an Emergency Response Team. Continue reading →