Dutch ‘87 and a Free Trial Coming to Predator: Hunting Grounds

Back in May we brought you Dutch 2025, but Predator: Hunting Grounds would not be a true love song to the ’87 Predator film if we didn’t bring the community a classic Dutch playable character. The opportunity to tell a new story with Dutch, and to represent his iconic look was so good, we had to do both! And just like Dutch 2025 you will get all the character lines voiced by the one and only. This Paid DLC will also get you 8 tint customizations and early access* to Dutch’s fully automatic, hard-hitting Mercenary weapon featuring an underbarrel grenade launcher and steady hip firing action. We will be releasing this Paid DLC Tuesday, September 1st! 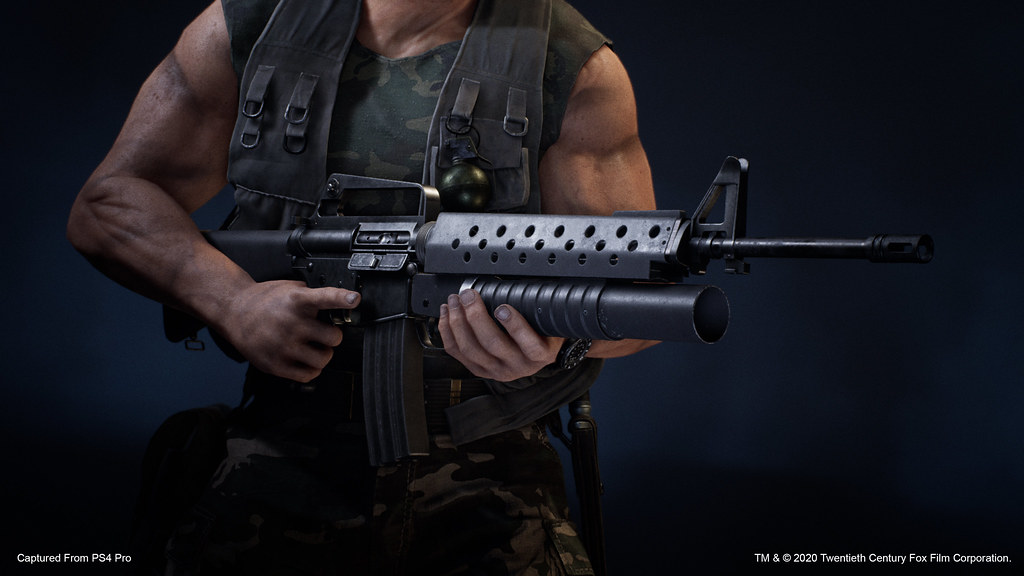 Last week we shared details of this month’s 2.0 Patch, coming on August 28th, and how excited we all are for it. Today we’re revealing that August 28th is also the start of a Free Trial for Predator: Hunting Grounds; and the game will be on sale on the PlayStation Store. If you have been waiting to check out the game, or have a friend who has been waiting, this is the perfect time to join the hunt. 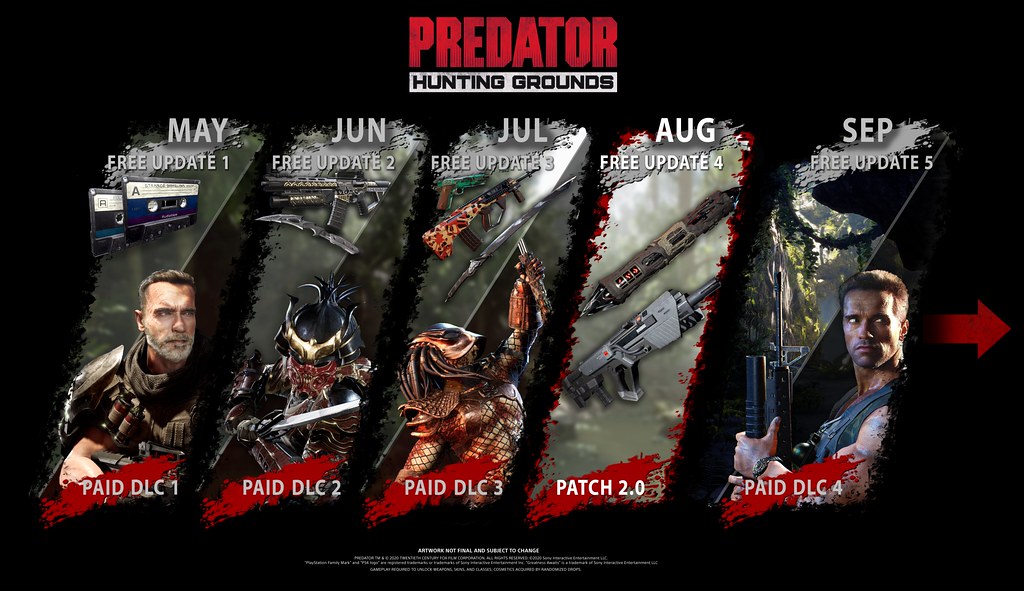 The IllFonic dev team is looking forward to seeing Dutch ‘87 join Dutch 2025 in the jungle very soon! Don’t forget that next month’s Free Update will include the new map and mode. And it doesn’t stop in September, we have a lot more being created by the team. Until then, see you in the hunt!

*Dutch’s Mercenary weapon is unlockable to all via gameplay by October 2020.

Dirt 5 Playgrounds: 5 tips to get the most out of the new racing mode

Hey everyone – Chris here from the Codemasters team, back with something we’ve been dying to show you for quite some time…  Dirt 5’s launch on PlayStation 4 on October 16, followed later this year by PlayStation 5, has already been shaping up nicely....

Hi everyone! I’m overjoyed to talk about Puyo Puyo Tetris 2, the latest installment of the hybrid lovechild (one might call it the best … match …  made in history) of two of the video game world’s most beloved puzzle franchises. First with the fun ne...