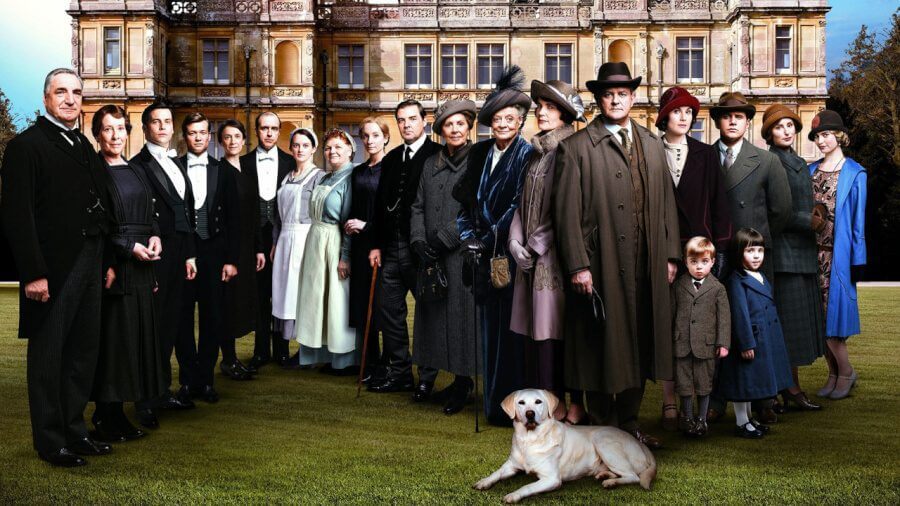 Airing in the United Kingdom and on PBS in the United States, the historical drama is perhaps one of the most recognizable names in the period drama space. The show is co-written by Julian Fellowes and ran between 2010 and 2015 and also saw a movie spin-off in 2019 too.

Now, the show is set to come to Netflix on June 1st, 2021. For long-term Netflix subscribers, you’ll remember that Downton Abbey was a very early addition on Netflix with the series eventually leaving back in February 2013 and hasn’t been seen since.

This only applies to Netflix in the United States but keep an eye out for regional lists for the UK, Canada and Australia on our site on Tuesday to see if it does drop in multiple regions.

The series is set to hit on Tuesday with it being labeled as Masterpiece Classic: Downton Abbey.

Assuming it doesn’t leave other platforms, Downton Abbey will be shared alongside multiple other streaming platforms in the United States. Prime Video, Peacock, and Britbox all house six seasons of the show in HD. PBS Passport is also streaming the show until February 2023.

This does buck the recent trend of PBS titles leaving Netflix rather than being added. We’ve seen a big exodus of PBS’s children’s titles and documentaries in favor of PBS’s own streaming platforms whether that be the standalone platforms or the Prime Video Channel. How well PBS’s efforts into streaming are doing aren’t known.

You can see the full list of what’s coming to Netflix in June 2021 here.

Are you looking forward to being able to stream Downton Abbey on Netflix? Let us know in the comments.