Just in time for Halloween, all manner of horror descends onto PS Now today. Fight for your life in the post-apocalyptic open world frontier of Days Gone. Embody the undead hero of Sir Dan Fortesque as you fight to bring peace back to your village. Outwit one of cinema’s most iconic boogeymen in multiplayer Friday the 13th. Buddy up for some medieval puzzle platforming work in Trine 4: The Nightmare Prince and tackle Double Fine Productions’ own brand of roguelike in the wastelands of Rad.

With the games launching today, let’s take a look at what awaits you. Not a PS Now subscriber? Find out more here. 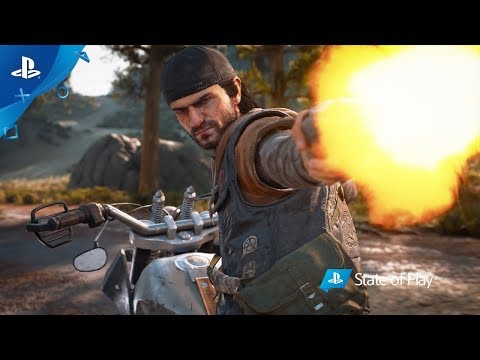 Step into the dirt flecked shoes of former outlaw biker Deacon St. John, a bounty hunter trying to find a reason to live in a land surrounded by death. Scavenge through abandoned settlements for equipment to craft valuable items and weapons, or take your chances with other survivors trying to eke out a living through fair trade… or more violent means. With humanity ravaged by feral creatures known as Freakers, any mistake could be your last in your attempt to carve out a new life in the hostile Pacific Northwest high-desert.

Days Gone is available until January 5, 2021 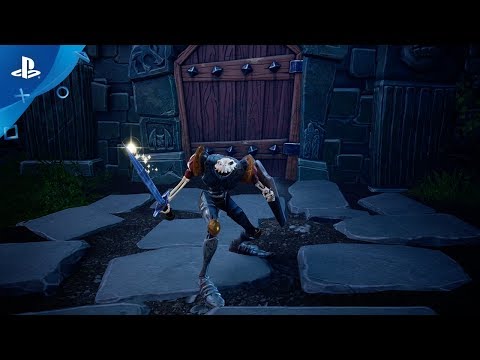 Sword swinging, perilous puzzles and enchanting environments are brought back to life in this full remake of the original PlayStation action-adventure. Step into the bones of Sir Daniel Fortesque, an inept — and long-dead — knight accidentally resurrected by the evil sorcerer Zarok, 100 years after his embarrassing demise. With the kingdom of Gallowmere under threat by Zarok’s demon hordes, only the skeletal Sir Dan stands in his way. A second chance for the toothy grinned, undead adventurer is at hand — can you defeat Zarok and grant Sir Dan the honour he lost in the flesh? 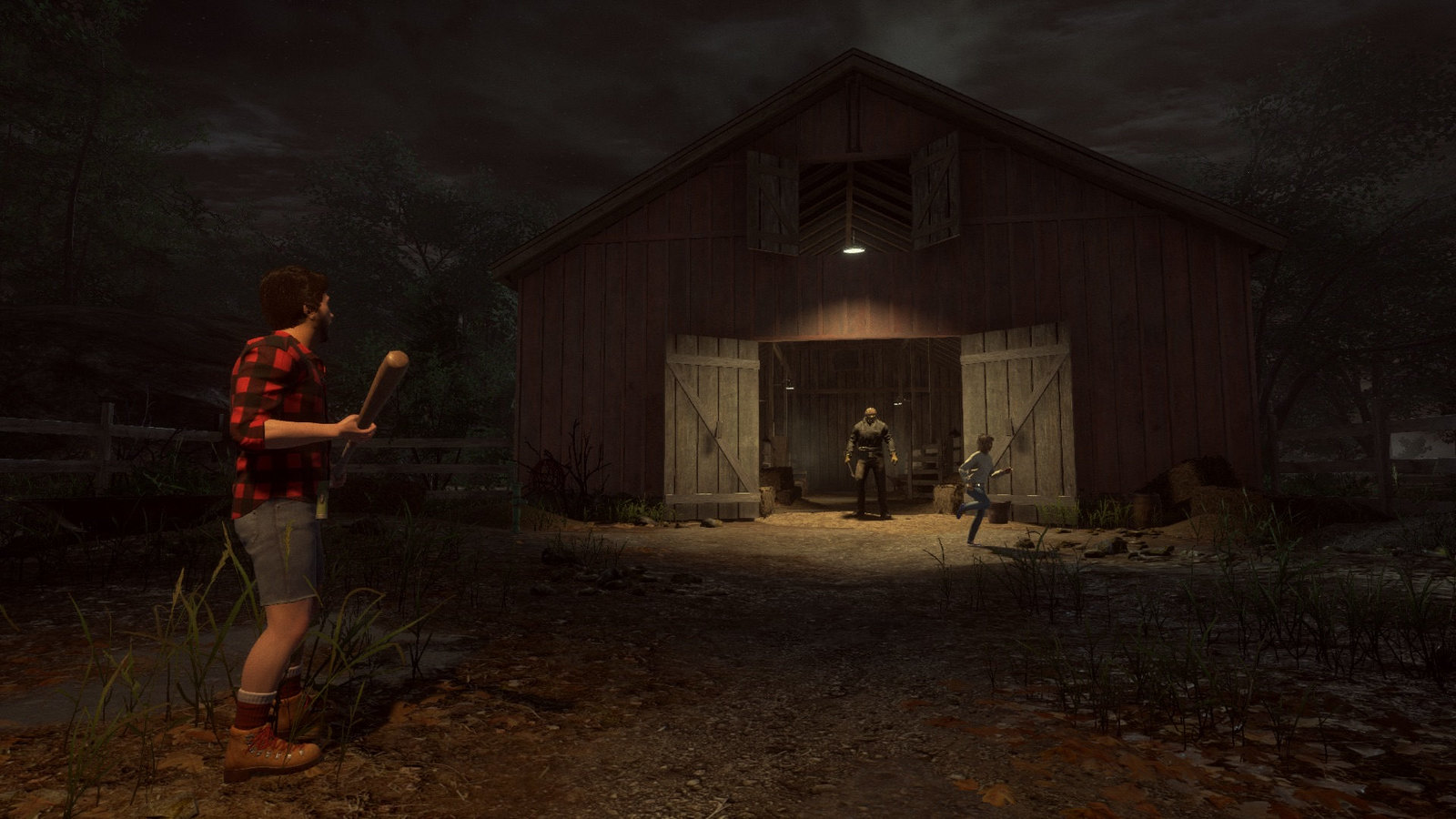 This asymmetrical multiplayer title captures the heart-pounding terror of the iconic film franchise from which it takes its inspiration. Play hunter or hunted as up to seven Camp Crystal Lake counselors strive to use the tools to survive, escape or even try to take down Jason Voorhees, the man who cannot be killed. If you are randomly selected to play the killer instead, use unique abilities to track down and terrify those unfortunate enough to cross your path! 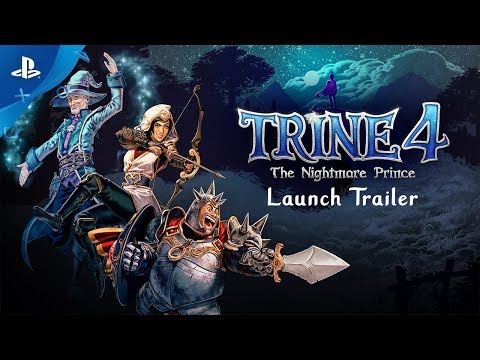 Lush, fantasy-themed 2.5D puzzle platforming awaits as three heroes must pursue a wayward prince whose nightmares are becoming monstrous reality and terrorising the lands. To overcome the very real forces of darkness, you must juggle the abilities of each hero: conjure platforms with Amadeus the Wizard, strike distance targets with thief Zoya and fend off attackers at closer range as the knight Pontius. With cooperative multiplayer available both offline and online, team up to take on the challenge ahead and save the realm. 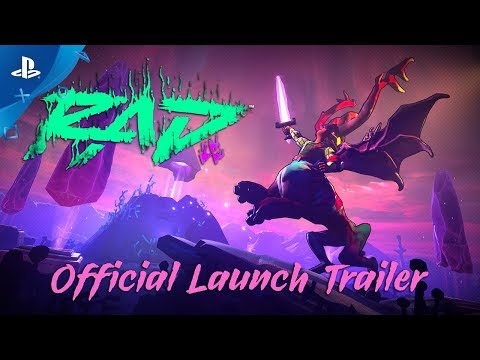 Developed by Double Fine Productions, Rad is a 3D action rogue-like set in a post-post-apocalyptic world, where humanity has faced Armageddon not once, but twice. Playing as a teenage protagonist, you must venture into the Fallow — an ever-changing, radioactive wasteland filled with unknown and unspeakable creatures. Go grab that sweet bat and help save the world… or what’s remaining of it anyway!

PlayStation Now will be adding 50 games tomorrow, including Borderlands: The Pre-Sequel, The Darkness II, Spec Ops: The Line and Duke Nukem Forever from the illustrious and immensely talented folks at 2K. In addition to these new additions, you can a...