Conquer the flow of time in Tyd wag vir Niemand, out tomorrow

Hi, Tiaan Gerber here, Lead Developer at Skobbejak Games and I just wanted to share with you a little bit of our journey and experience in the creation of our latest title, Tyd wag vir Niemand. It builds on the abstract first-person platforming adventure formula established in our previous title, ‘n Verlore Verstand, and refines it by coupling the recipe with a strong core mechanic… Time-Manipulation. 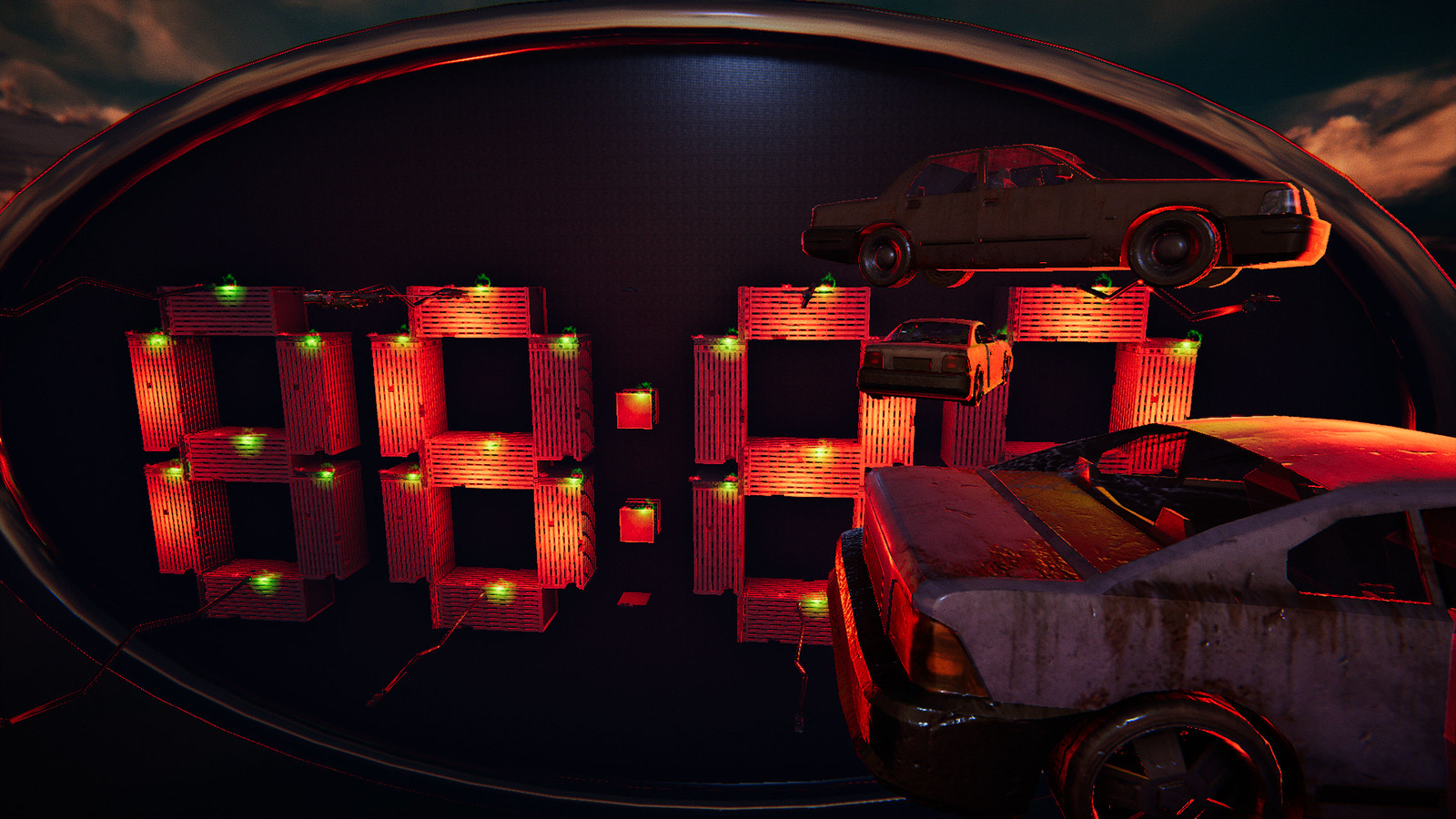 Tyd wag vir Niemand is an Abstract, timing-based, First-Person Platformer in which you have the ability to slow down and normalize time at will and must use this ability along with your running and jumping skills in order to overcome numerous platforming obstacles and solve fun, lite, temporal puzzles.

After a devastating catastrophe hits Earth and humanity is forced to live in space colonies outside of orbit, you take on the role of a lone soldier sent to Antarctica to investigate the whereabouts of a missing engineering team that was busy studying a strange, ancient machine that could hold the key to restoring Earth and humanity back to their former glory. Once inside the mysterious pyramid housing the enigmatic machine, failing to find the missing team, instead you find a peculiar small device. This ends up activating the machine and transporting you to a different realm where the laws of time and physics are turned upside down and everything seems to be strangely tied to past memories, future ambitions and personal perception.

With the aesthetics and abstract design of the game’s levels we were heavily inspired by the mind-bending visual effects found in films such as Inception and Marvel’s Doctor Strange, this can especially be witnessed in one of our early levels involving a peculiar amalgamation of concrete skyscrapers with fast rotating clockwork formations creating scenery that is not only mesmerizing but serves as a strong basis for a fun and engaging level that takes full advantage of the time-slowing mechanic of the game.

According to our Lead Art & Audio Director, Alexander Ehlers, the aesthetic and audio design is meant to invoke mindscapes of ominous yet enchanting auras, as he states “I tried to create a feeling of other-worldliness in not only the soundtrack but the environment and atmosphere itself, to help transport the player to this abstract and logic-defying dimension.”

To further elaborate, he continues “One level that I feel really embodies the spirit of the game is one of the later scenes involving the player having to jump to moving floating platforms of broken buildings and cars, resembling an abstract representation of a ruined city, while having to solve a light sequence puzzle moving from point to point. I tried to capture the essence of somber loss yet retaining a hopeful outlook while accompanying it all with a haunting tune to help further set the mood.” 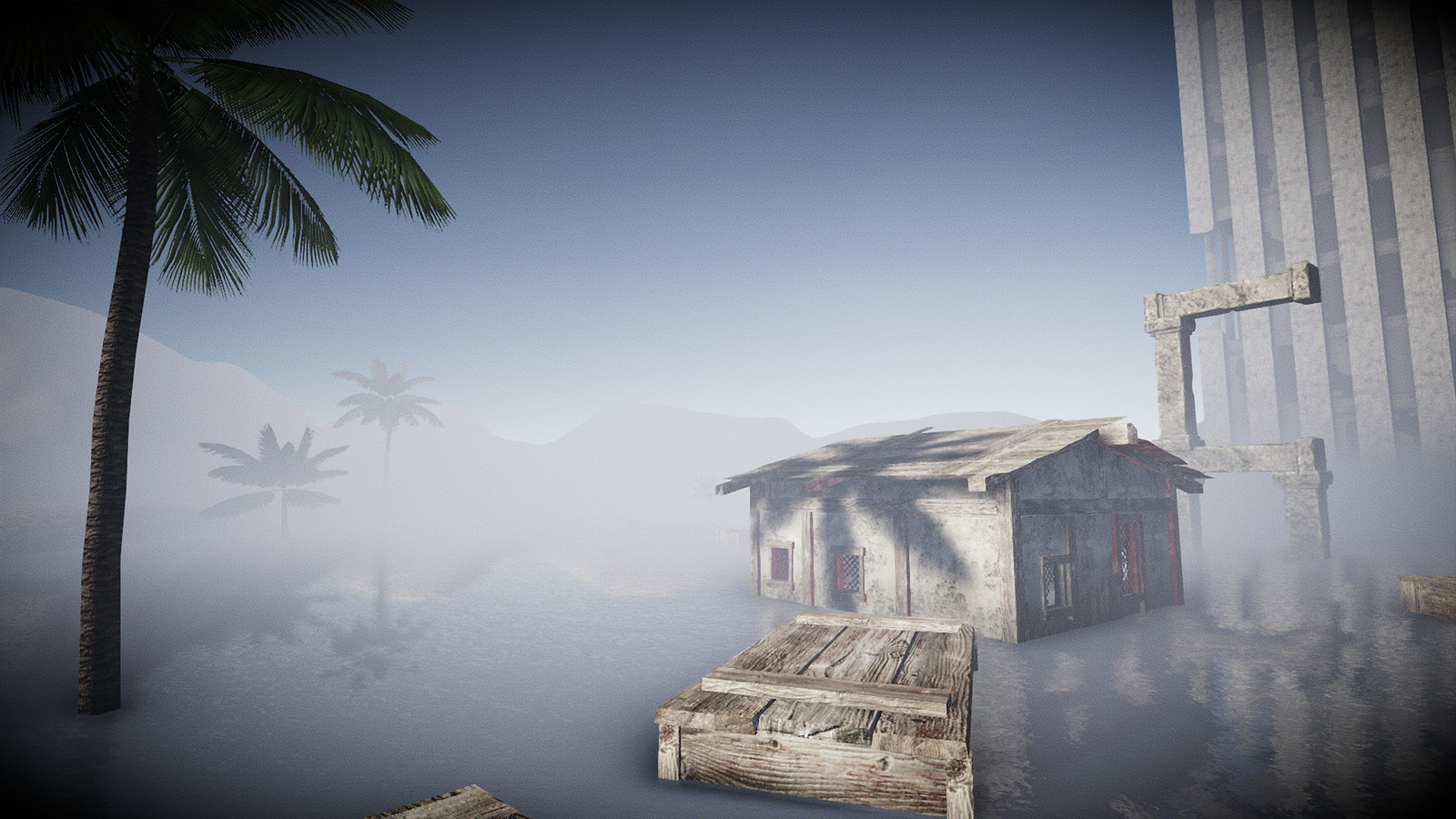 On top of weird and wonderful aesthetic and aural experiences, we tried to bolster the core mechanics of the game as the difficulty increases while working in gameplay naturally with the tale being told.

Each new level strives to test the player’s platforming, timing, and puzzle-solving skills in a myriad of manners of slowing down time, as well as spinning the narrative of the game in an organic and interactive way. When I sat down to design the levels in the game, I thought to myself, what design philosophies and elements would not only challenge the player in unique and varied ways but would also help convey the mood and themes of the narrative as everything develops.

There’s a level that I really liked working on that involves a floating ship, which switches up one of the main mechanics of the game giving the player another object to protect instead of having to protect themself. This also ties into the story as the player’s character is diving deeper into the realm and the abyss are reflecting back to the player a nostalgic memory of a dream that the character once held dear but lost touch with. 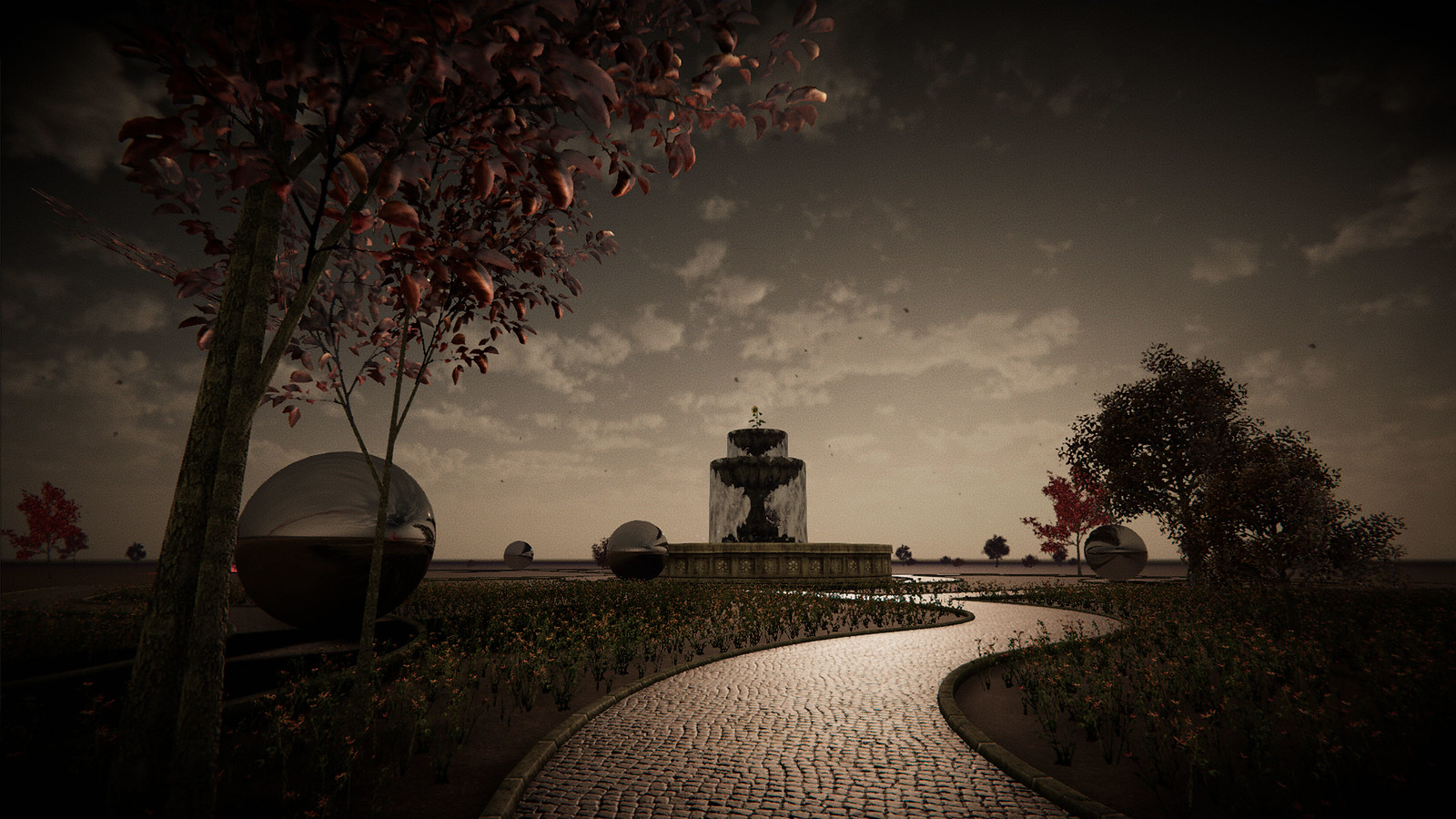 One of our biggest, though entertaining, obstacles to overcome during development, was finding this balance between the mood and atmosphere created by the art and sound while tying it in an appealing and meaningful manner to both the gameplay and the story of the game.

The results of this can especially be seen in our later levels of the game where the narrative and the challenges become more intense. From battling deadly mirror balls reflecting one’s biggest regrets and climbing a literal staircase to enlightenment, to battling the demons of your long lost family in the form of your childhood living room attacking you and then jumping from excuse to derelict excuse in your lost fantasy island. These are just some of the strange realms and experiences we’ve built in this South African indie abstract adventure.

Beat Saber is almost here. Get ready to dance to the energizing music and slash some beats! Whether you prefer to play alone or with friends, there’s something for everyone. Developed by Beat Games, the PS4 version of this VR rhythm game comes with a...

Fujii Celebrates the Magic and Magnificence of Nature in PS VR, Out Tomorrow

We have a strong interest in the cathartic and healing powers of immersive experiences, and to that end one of our core aims for Fujii was to create a sense of place that engenders these kinds of feelings.