Calgary man who killed girlfriend, mother and stepfather to be sentenced Thursday

0
A man who admitted to slitting his girlfriend’s throat and, days later, stabbing to death his mother and stepfather is to be sentenced Thursday. Continue reading →

A man who admitted to slitting his girlfriend’s throat and, days later, stabbing to death his mother and stepfather is to be sentenced Thursday.

The crimes carry an automatic life sentence and the Crown has asked Justice Glen Poelman to ensure that Duthie not be eligible for parole for 35 years.

Duthie’s lawyer has argued his client should serve 25 years before he can apply for parole.

“He is a volatile and angry young man. He selected his victims,” prosecutor Shane Parker previously told the sentencing hearing.

“These were different sets of murders. Taylor’s was for blood lust, curiosity.” 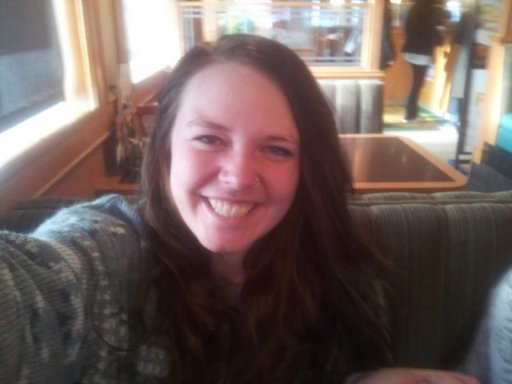 Taylor Toller, as shown in a photo from her family.

An agreed statement of facts said Toller, Duthie’s girlfriend of five years, was last seen on video footage from outside her condo unit about 4 a.m. on July 26, 2018. Duthie was captured on the video leaving the condo alone about an hour later.

Police found Toller, 24, five days later with her throat slit and “tucked into her bed as if she was asleep.” 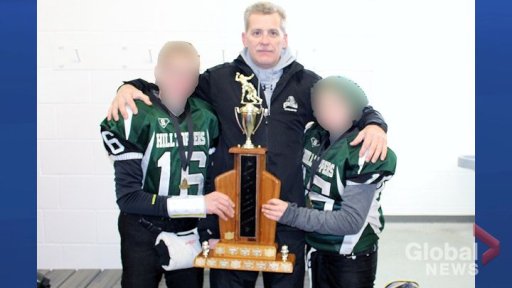 On the same day she was discovered, Duthie stabbed Boshuck, his mother, six times in their home and covered her with a plastic sheet, the statement said.

It said Pennylegion witnessed Duthie cleaning his mother’s blood in the kitchen and Duthie attacked his stepfather, stabbing him eight times.

Duthie has told court that what he did was inexcusable and has apologized to the families of the victims.