Hi everyone! From the team at Bandai Namco Entertainment America, we’re thrilled to announce that our action-packed MMORPG, Bless Unleashed, is coming to PlayStation 4 for closed Beta tomorrow. Be a part of the Beta to unlock 7-Day Valor Perks and a unique title, Breaker of Games. Both will be awarded at game launch. This title is only available to players who join us for Betas, so join now.

Beta gameplay progress does not carry over to launch. Beta period ends August 24. 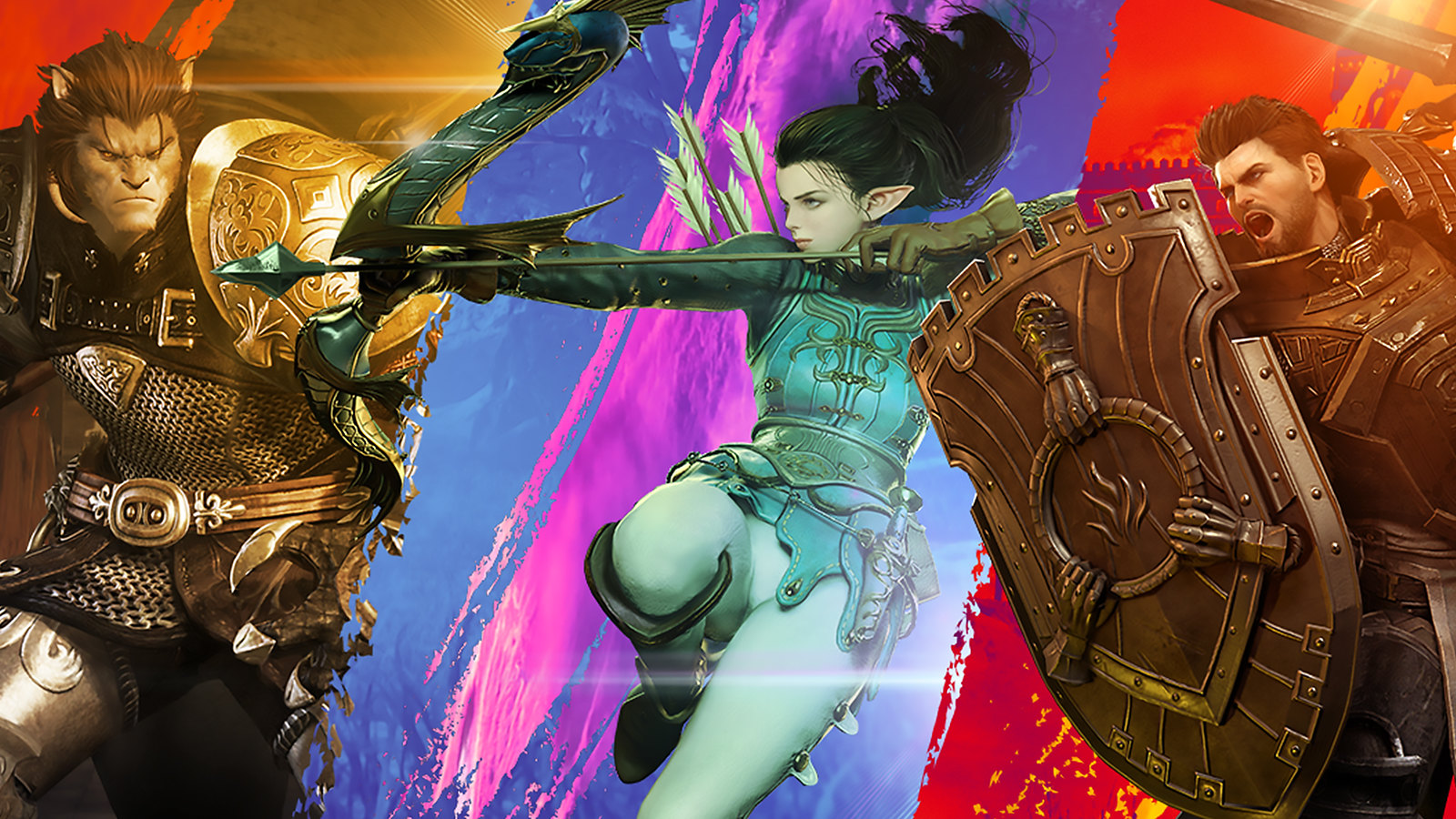 What is Bless Unleashed, you might ask? It is the ultimate free-to-play, open-world action MMORPG with combo-driven combat where you will forge your own adventure to bring order to the chaos left behind by an evil sorcerer. Built using Unreal Engine 4, Bless Unleashed is very skill-based, offering a level of difficulty that sets the game apart from other MMOs.

Choose a character class and race that possesses unique abilities and weaponry, take charge, and defeat your fearsome foes! Enhance your gear and gain access to special powers that can turn the tide of battle. Strategize with other players to hunt down powerful entities and restore peace to Lumios. From humans to elves, crusaders to mages, do you have what it takes to defy the Gods and make them pray?

This fantasy open world will be available for all Beta participants to explore during the Beta period!

Explore solo or together 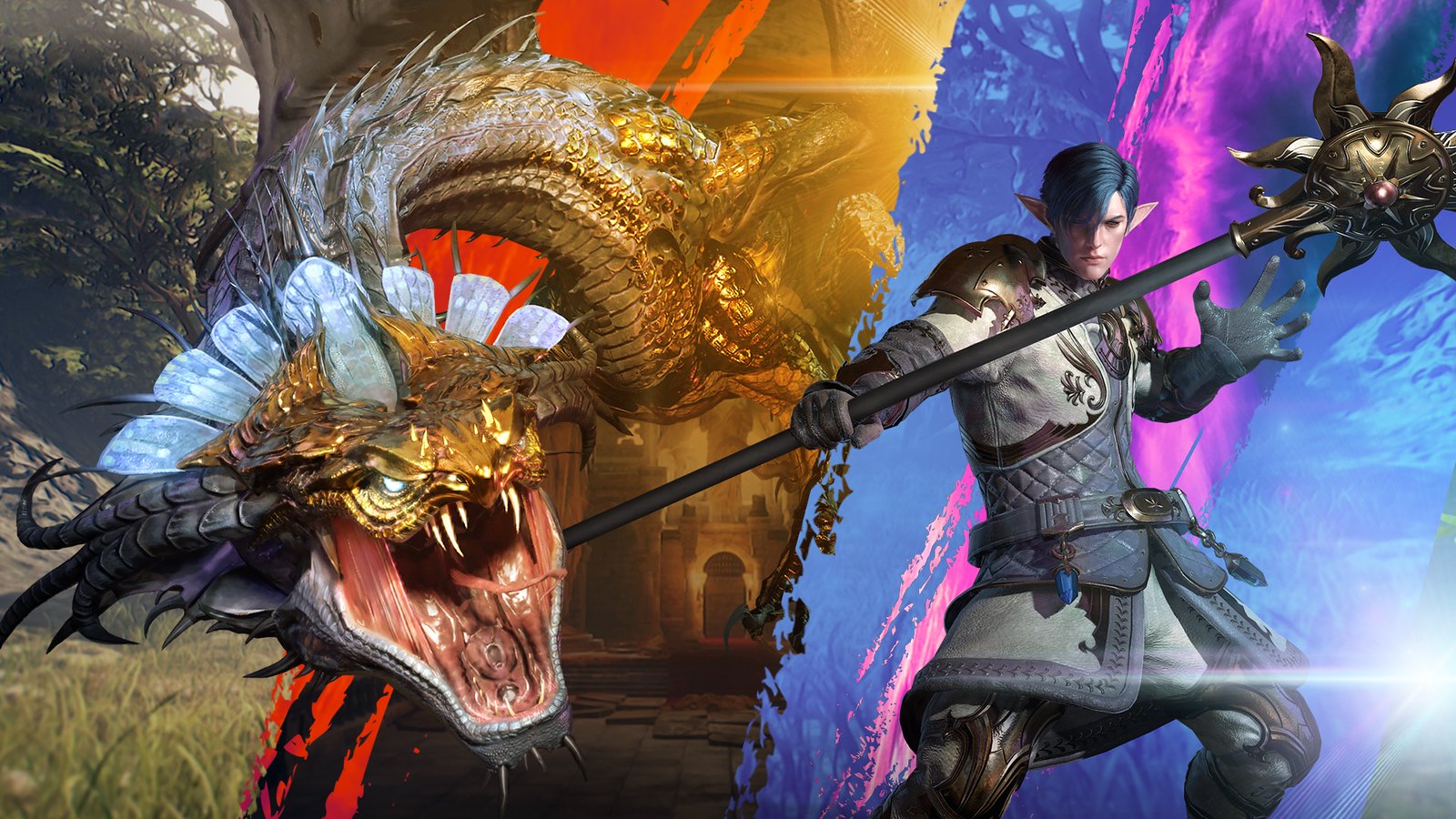 Playing together with friends is an important part of Bless Unleashed, and we’ve implemented the Guild Progression System to encourage this. Our Guild Progression System allows players to work with their guild to increase its power through a number of activities. Depending on your priorities, Guilds can be devoted to certain ventures such as PvP battles or Gathering/Crafting. Earn Guild experience points by participating in Arena challenges, Dungeons, and Lairs collectively.

Your guild will be able to collect riveting rewards like unique mounts, Guild banners, bonuses, and the ability to expand the number of members in your guild through progression. The more the merrier! 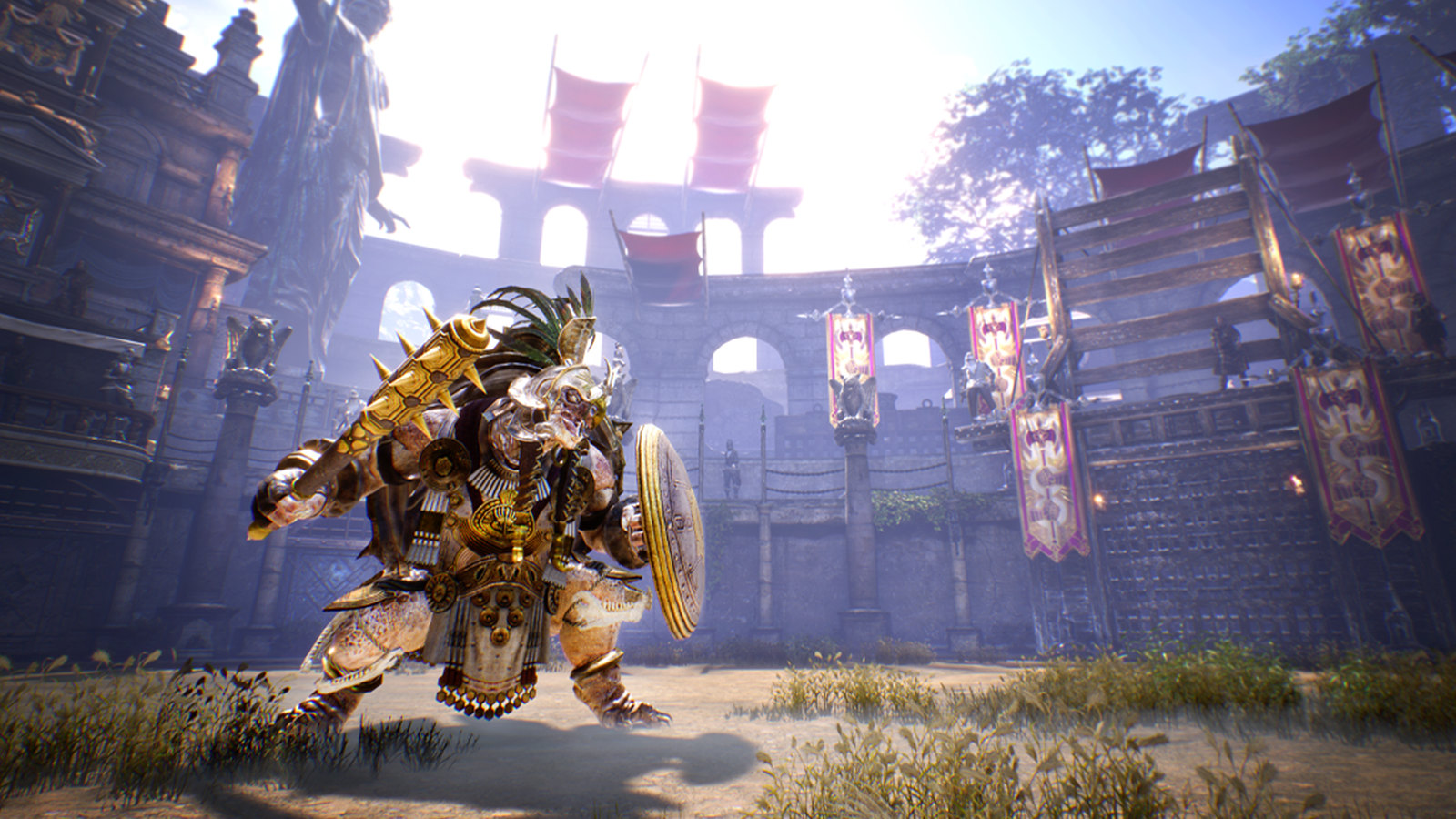 Bless Unleashed features several different types of Dungeons to give players different challenges at various levels. During combat, you will use combos and Blessings to deal damage to your enemies. Blessings grant you different skills and buffs to be more effective in combat. Each class has its own set of combos, so be sure to look over your battle support commands in the game before you head to battle!

Challenge yourself to a battle or two with friends against powerful bosses in an enclosed arena. As you advance, enter the Bless Unleashed dungeons for a chance at higher rewards.

Starting at level 18, dare to enter these dark depths and infiltrate the stronghold.

Will you be victorious enough to infiltrate the Kobold Lair, or fall to the evil forces at the Savantis Mausoleum?

With more than 20 different types of Dungeons and powerful Bosses lurking in the shadows, the story of Bless Unleashed never ends with hours of compelling gameplay. There will be new locations to be uncovered, new abilities to learn, better item rewards and enhancements, and new quests for your journey. Whether you decide to follow the rich storyline or stray off on your own, Lumios is yours to explore. Your search for the truth about the Gods is only the beginning.

We’re so excited for Bless Unleashed to be on PS4 and we can’t wait for you to play. There’s still time to sign up to receive a chance at a Beta Key. Gather your allies starting tomorrow and make a stand in Bless Unleashed.

Hi everyone! Wow, it’s been 10 years since PlayStation Plus was first introduced to the world on June 29, 2010, and we truly want to thank all of you for supporting PS Plus over the past decade. It’s been a memorable journey over the years, bringing...

It’s my first day in Seattle. Ellie and Dina are exploring a side room of a ruined synagogue. As has happened with frequent regularity since the game’s start, I open up Photo Mode. Naughty Dog’s latest is quickly proving to be a treasure trove for th...