Bring balance to the afterlife in West of Dead, out tomorrow

Welcome to West of Dead! Here at Upstream Arcade, we are a small indie team of four, and we are delighted that with the support of Raw Fury we have been able to bring this title to PlayStation.

West of Dead is a game that combines a gothic comic book look and a new style of action game where you use cover and light (and weapons, lots of weapons) to overcome danger all around you. 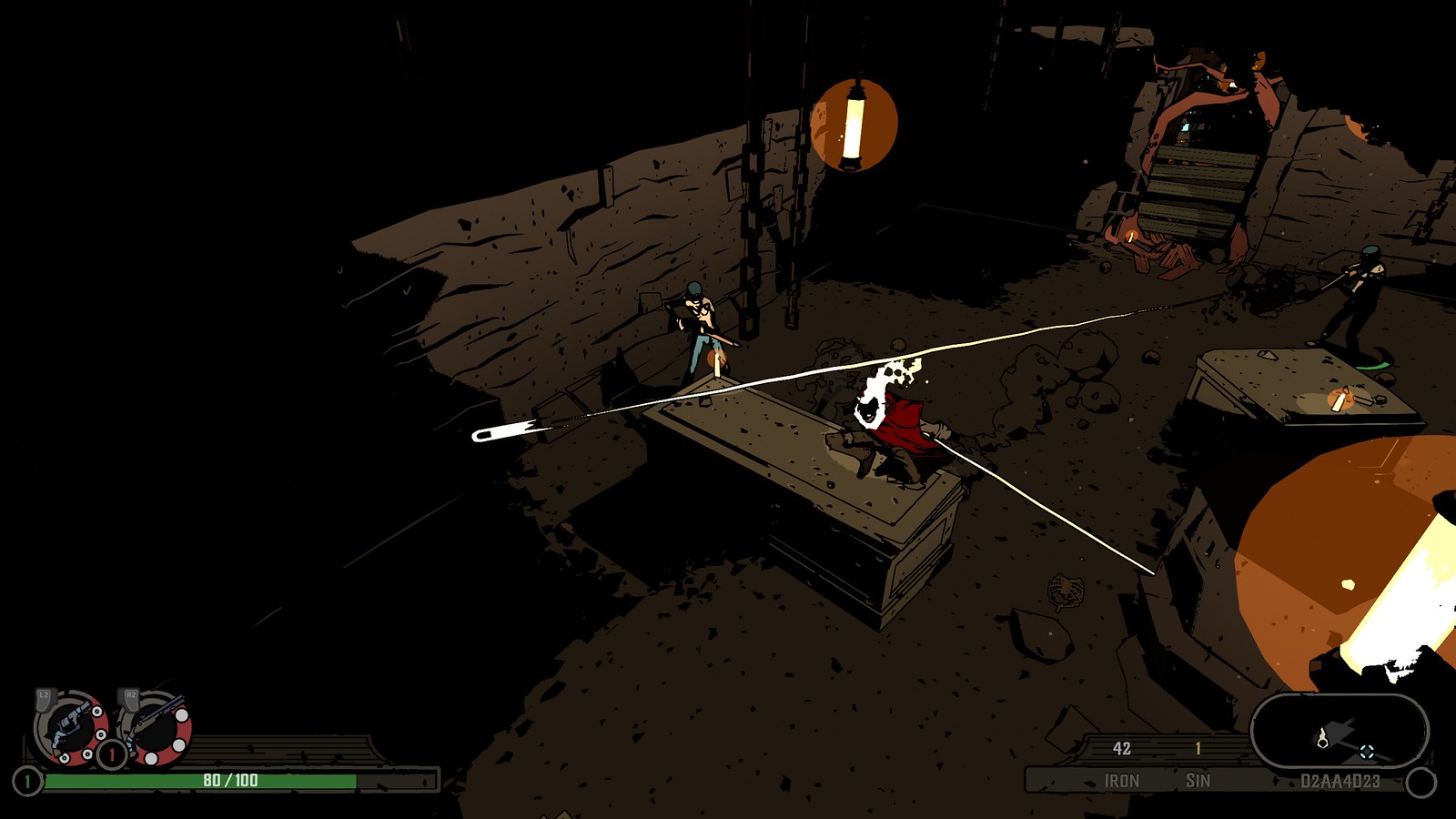 West of Dead is set in a strange, shifting world, built on the memories of the dead.

It’s filled with good souls, and bad, all trapped. You will explore and bring balance, helping the good ones move ‘east’, and sending the bad ones ‘west’, whether or not they want to go.

Your flame-headed, poncho-wearing hero will have to out-manoeuvre and out-draw the scary denizens of Purgatory. Using a system that we like to call 360-cover combat, you’ll be able to dive, slide into and over cover to make sure you’re always positioned well.

Cover is critical, protecting you from incoming fire, and giving you the chance to reload and think. Even if you’re surrounded, as long as you’re not outsmarted you can succeed. 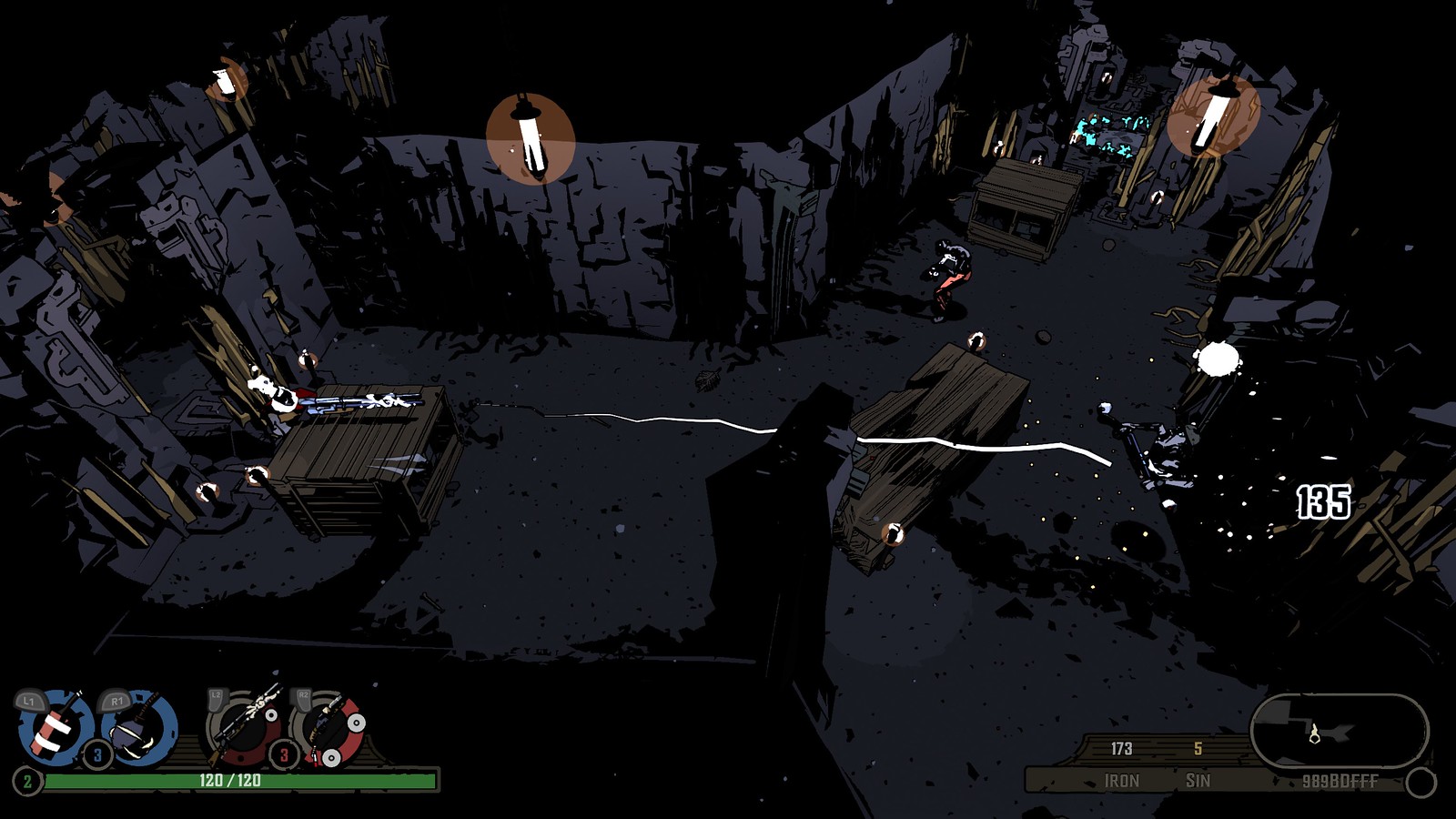 One more thing that you have on your side is light. As befits the visual style, enemies will often hide in the dark, emerging to attack. You’ll be able to turn the tide by igniting lanterns, letting you see what you’re up against and also briefly stunning your foes. 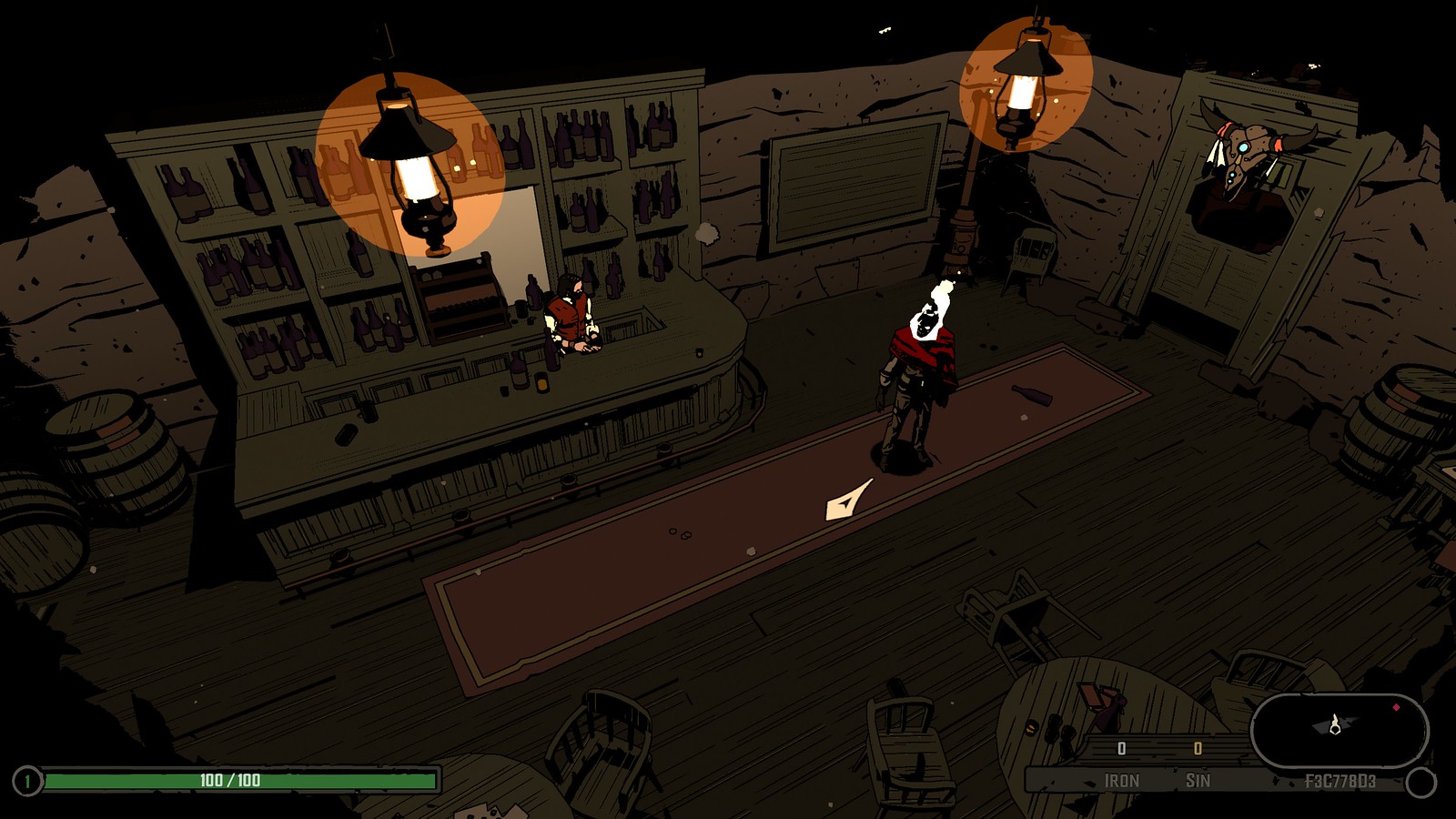 Death is only the start of the story

As befitting Purgatory, every run is different. We’ve adopted a ‘Rogue-Lite’ structure, meaning that every time you start a new game, you start from the ‘beginning’, making you grow your character, explore new paths and meet new dangers on the way.

You get further by sharpening your skills, but Purgatory will aid you too, granting you new abilities that you keep when you start a new game, no matter how many times you have died.

We’ve loved making West of Dead, and we hope that you have a great time playing it.

Interview: The Untold Story of PaRappa the Rapper

New enemy ships warp onto the battlefield. Four Destroyers. Two Dreadnoughts. Covered in jagged, rusted panels of armor and bristling with firepower, these vessels look stronger than the ones from the last wave — the one that almost destroyed you and...