Linkin Park is a band very close to our heart, we have been listening to their music since teenage years and our heart rate rises every time we hear their songs. But everything gets even more real when you play it in PS VR. With this music pack, we are bringing 11 of the band’s most popular songs in all difficulties. Yes, that makes it 55 beatmaps in total. Linkin Park Music Pack unites tracks from influential albums Hybrid Theory, Meteora and Minutes to Midnight. As always, you can purchase the whole pack or download individual songs. 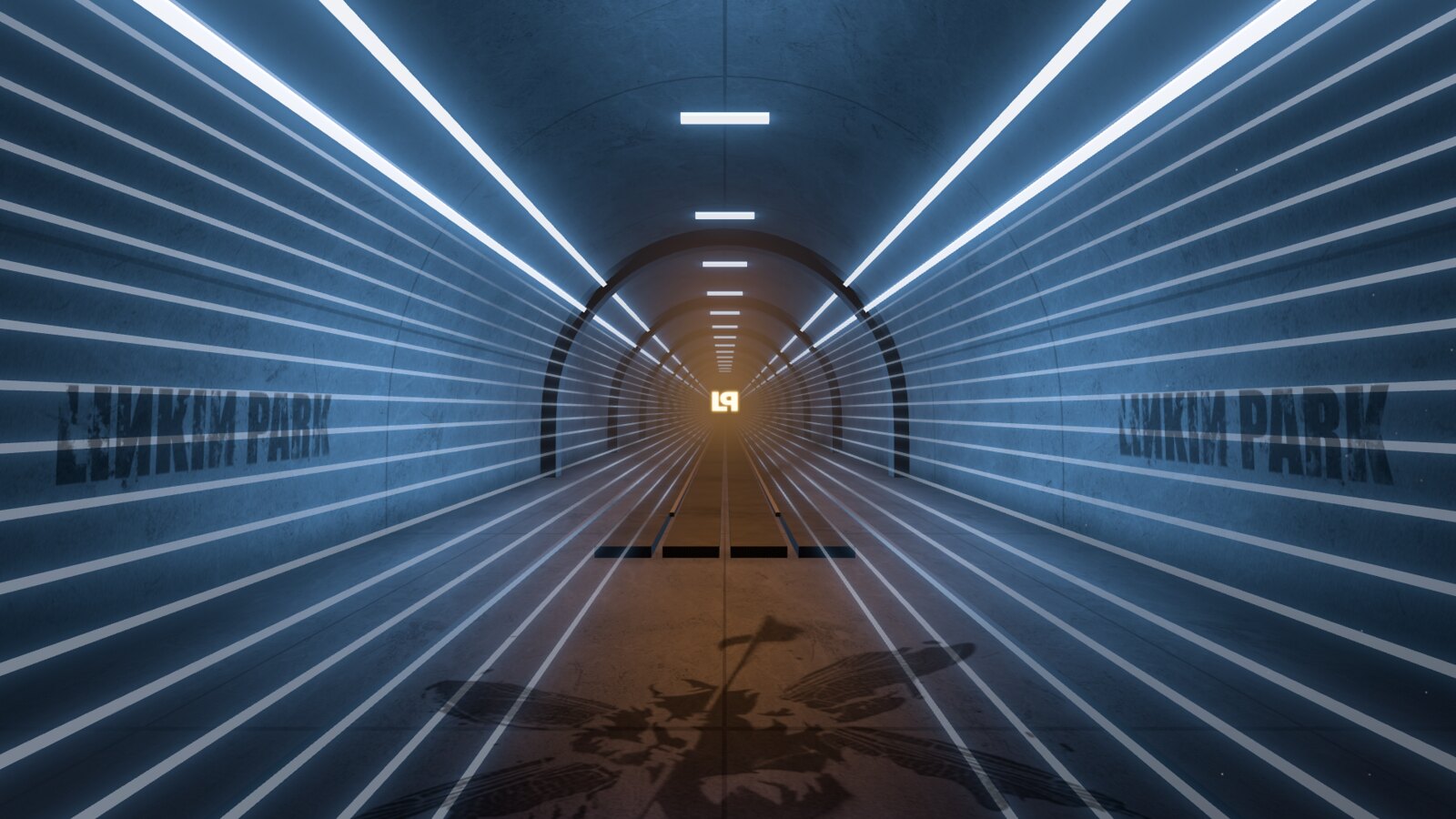 Check our selection of the band’s most famous songs:

We always want to bring something extra, but this time it is something totally different. With this music pack, we are releasing a brand new game environment – a fully enclosed game area inspired by the tunnel scene you might remember from the ‘One Step Closer’ music video. The environment is also accompanied by a new four-color lighting scheme. To pay our tribute to the iconic Hybrid Theory album, the whole environment is stylized into the album’s colors. 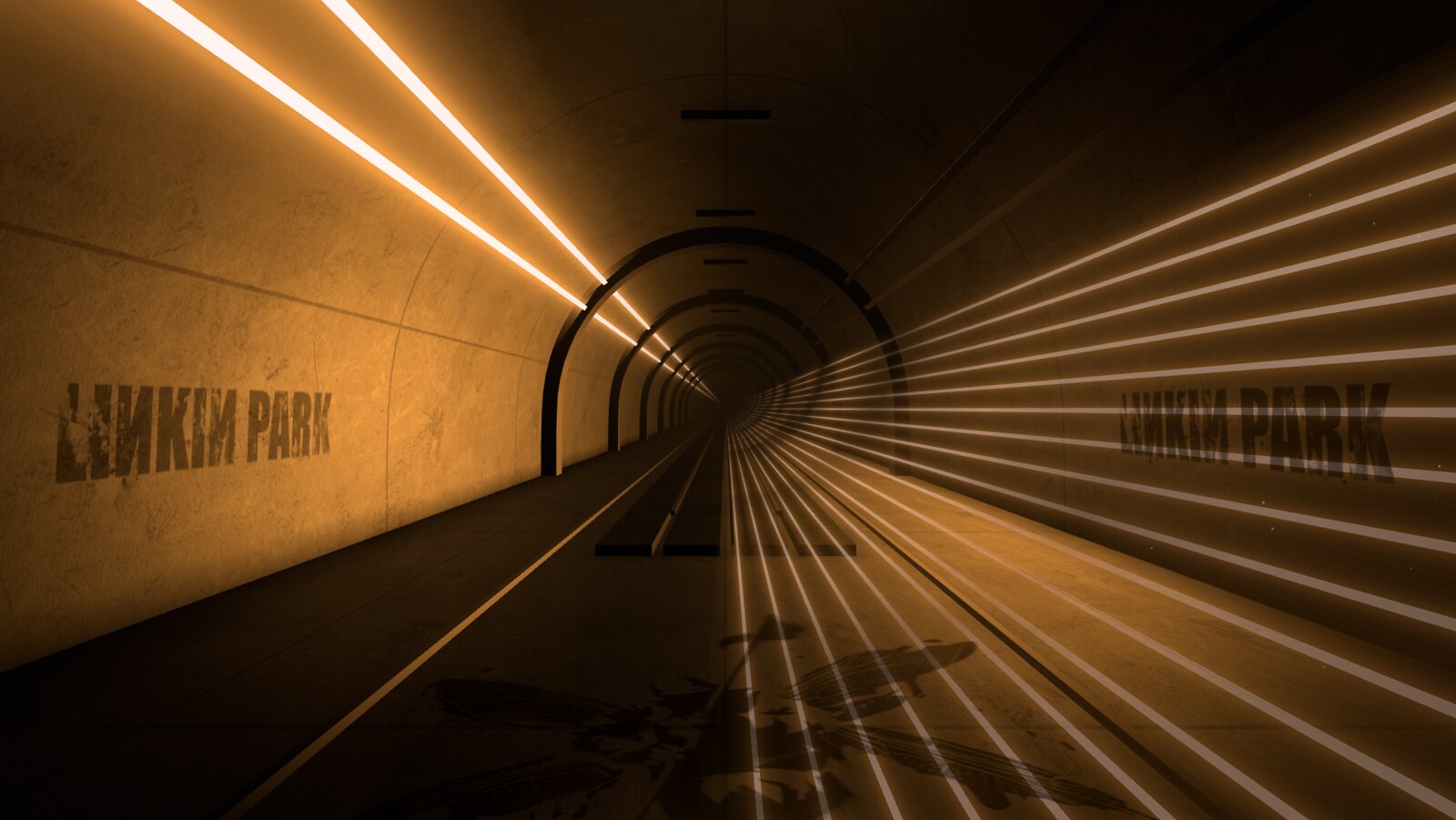 Are you ready to channel your inner music rebel? Head out to PlayStation Store and get yourself the new Linkin Park Music Pack now. See you on the leaderboards.

Horror fans all have one thing in common: We live to be terrified. Capcom has heard fans’ masochistic cries for a Resident Evil game far more terrifying than anything that has come before it. Resident Evil 7 biohazard is the harrowing homecoming you’...

The Unsettling Influences of Torn, Launching August 28 for PS VR

Torn is a dark science-fiction mystery created by Aspyr Media. During pre-production, Aspyr brought in industry veteran Susan O’Connor (BioShock, Tomb Raider) as the Lead Writer to develop the dark journey through the mansion. And with O’Connor’s exp...