On Monday, Provincial Health Officer Dr. Bonnie Henry said it was learned over the weekend there will be a shortage of the Pfizer vaccine shipments they were expecting. Continue reading →

The B.C. government is warning about a coronavirus vaccine shortage in the province over the next few weeks.

On Monday, Provincial Health Officer Dr. Bonnie Henry said it was learned over the weekend there will be a shortage of the Pfizer vaccine shipments they were expecting.

“These next two weeks, we’re going to have very little vaccine,” Henry said. “As we knew, we are receiving no Pfizer vaccine this week and it is also a week where we do not receive any new vaccines from Moderna.”

Henry said they will now have to manage the supply of the vaccine currently in the province,

In addition, health officials were also told this weekend the amount of vaccine they were expecting to receive in the first week of February have been “dramatically reduced” and they do not know right now how much, if any, vaccine they will be receiving the following two weeks in February. 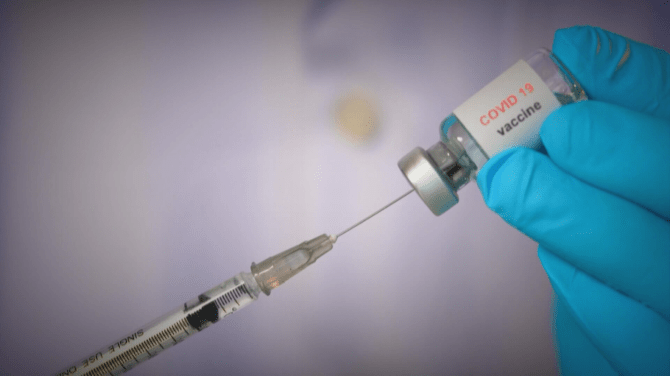 “With what we have right now and what we know is coming into the province, we need to make some changes to the Phase 1 that we are in at the moment,” Henry said.

This means second doses will be delayed up until day 42 so that the vaccine available right now will be used to fully vaccinate those in long-term care and hospital and community outbreaks.

“This is about putting out fires before they get out of control,” Henry added.

In total, 3,193 people have received a second dose of the vaccine. 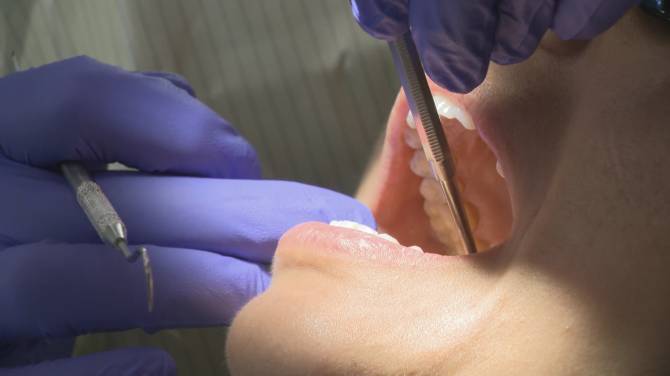 Henry said that so far in B.C., there have been 56 reports of adverse events following immunization after people received the vaccine.

There have been 10 reports of a serious reaction to the vaccine, which is “slightly more” than other immunization programs, Henry said.

One person required hospitalization but everyone has recovered, she confirmed.

There have been 16 other allergic reactions to the vaccine with one person experiencing Bell’s palsy.

Henry said no one has died from receiving the vaccine.