All six of the U.K. variant were linked to travel, but none of the three cases of the South African variant cases were in people with a known history of travel. Continue reading →

The number of known cases of COVID-19 variants in British Columbia climbed again on Friday.

Both variants are believed to be more contagious, and British Prime Minister Boris Johnson said Friday new evidence had emerged to suggest the U.K. variant is also more deadly. 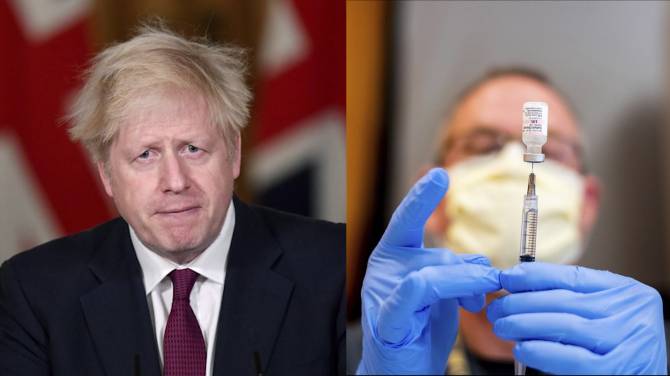 None of the three people diagnosed with the South African variant, however, had reported travel outside the country. 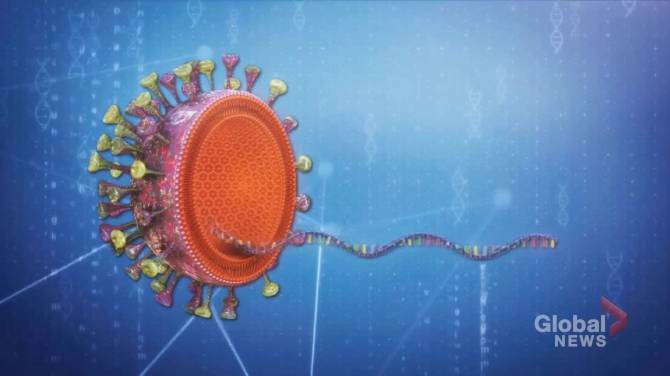 “Those are concerning, if we start to see rapid increase again — there’s that potential for that with these variants,” provincial health officer Dr. Bonnie Henry said Friday.