All signs point to The Pedestrian in January 2021

The Pedestrian is a 2.5D puzzle platformer themed around the public sign system. You play as a 2D character moving through signs in a dynamic 3D world. You progress through the game by rearranging and connecting public signs to explore and advance through each environment. 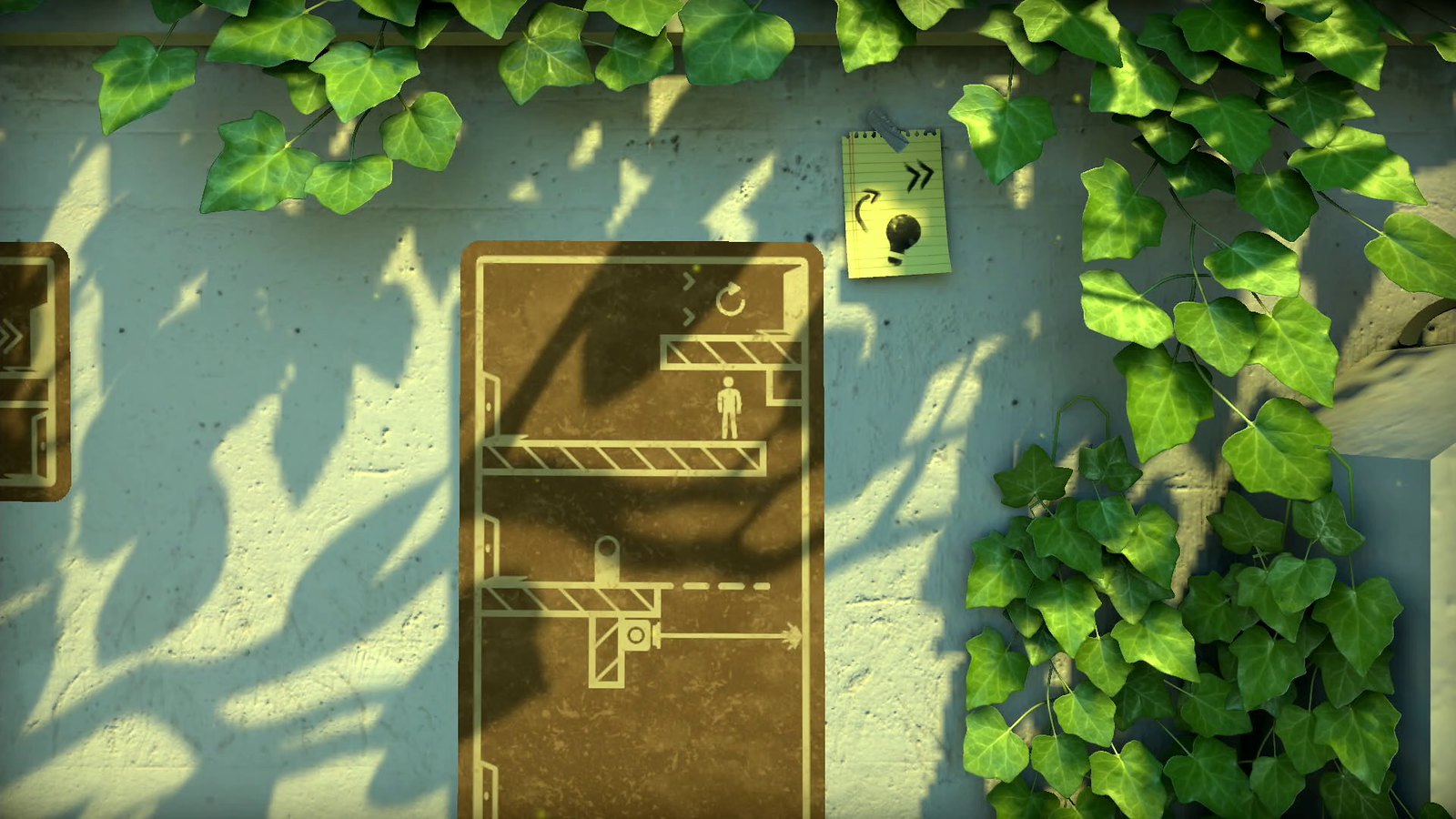 Hi! We are three friends in rural Ohio. Daniel Lackey is the artist, his brother Jed Lackey is the programmer and their childhood friend Joel Hornsby is the designer.

Growing up together we enjoyed being creative and we were always exploring and dreaming up new ideas. In our early years, we were very much inspired by a lot of movies and games. As we got older we had to ask ourselves the inevitable question, “What do we want to be when we grow up?” We decided to pursue our dream and start our own game studio named Skookum Arts. 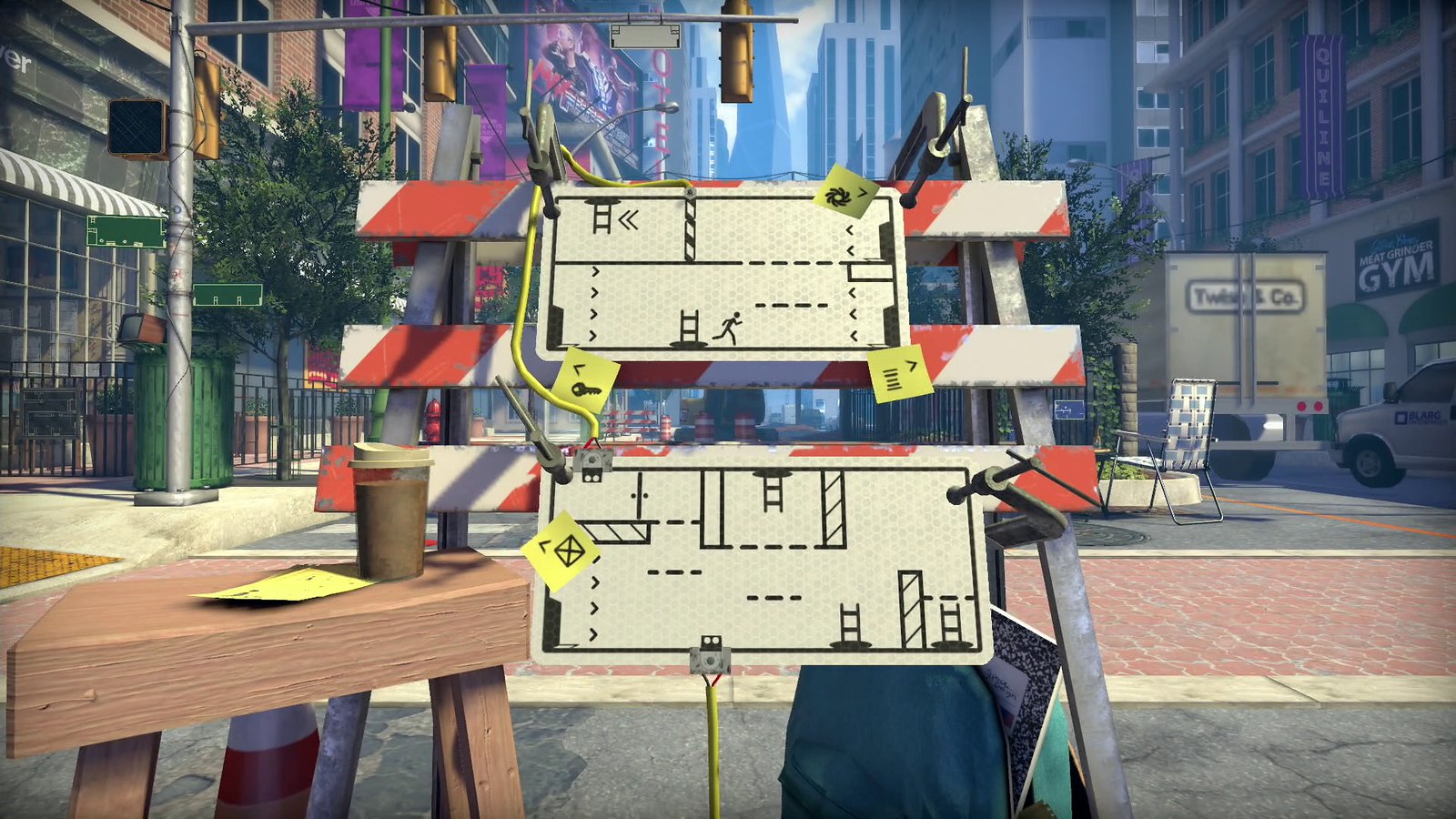 With no previous knowledge or experience in game development, we began with the basics and learned as we went. This took a long time because we knew that we wanted to make something unique and high quality.

In the beginning we did a lot of prototyping in an attempt to find our unique puzzle mechanic. We discovered while working in our puzzle editor that creating the puzzle was half the fun! So we took the core of our puzzle editor (moving and connecting signs) and turned that into our main mechanic. This created two distinct modes – playmode and puzzlemode. In playmode you control the main character, while puzzlemode allows you to edit the layout of the puzzle. 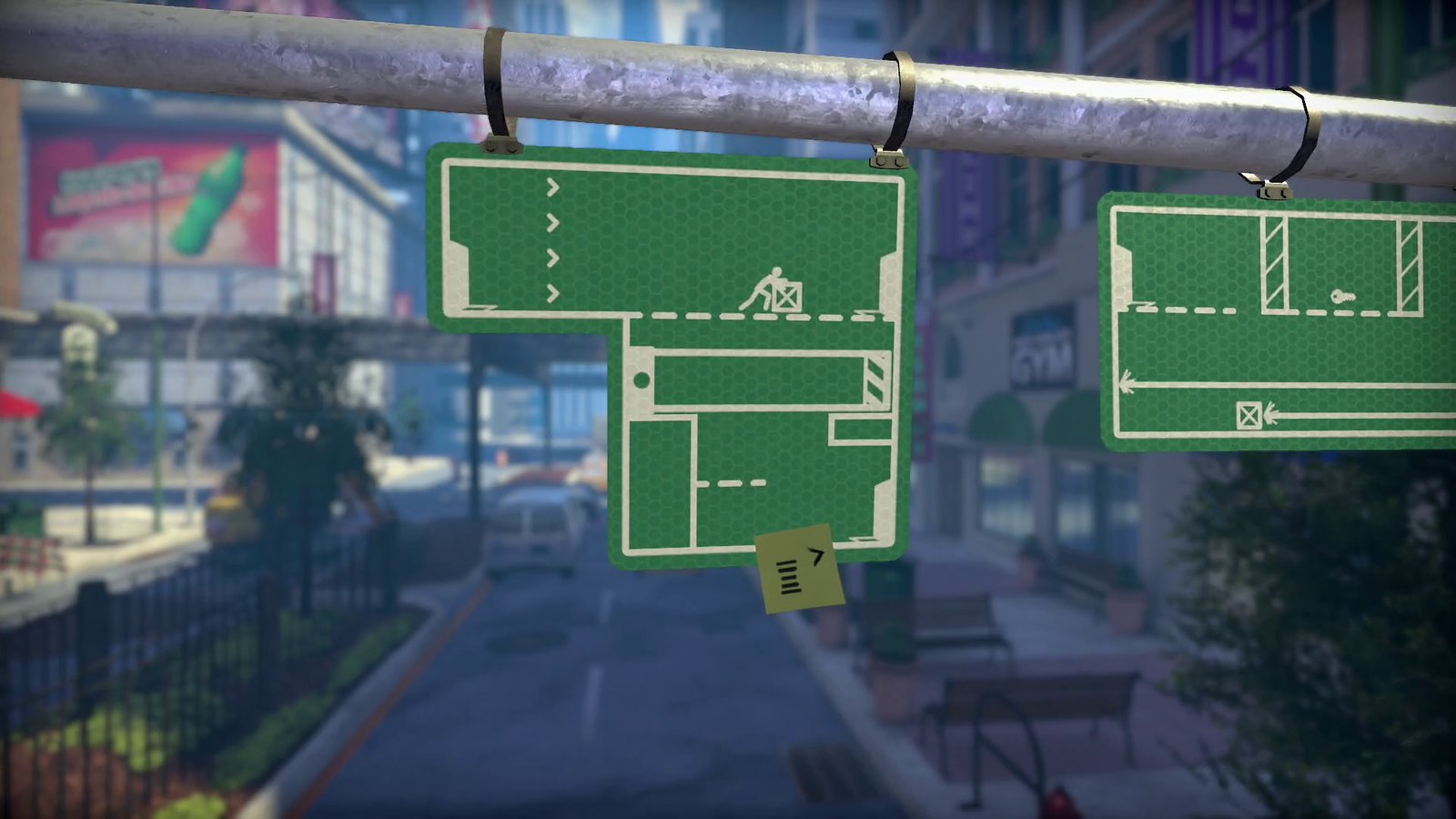 With the main mechanic out of the way we focused on the visual language that would make the game standout. One way we did this was to follow the same concept as the public sign system; using symbols to represent information in a universal manner. We replaced traditional tutorials and menu items with simplistic icons. In addition, we designed the gameplay visuals to be approachable with simple shapes and clean lines to aid in the solution of more complex puzzles. Our sound engineer, Logan Hayes, spent years fine tuning the musical signature of the game, which further developed The Pedestrian into a pleasant cinematic experience. We then packaged everything together in a beautiful 3D environment where the character seamlessly flows through it. 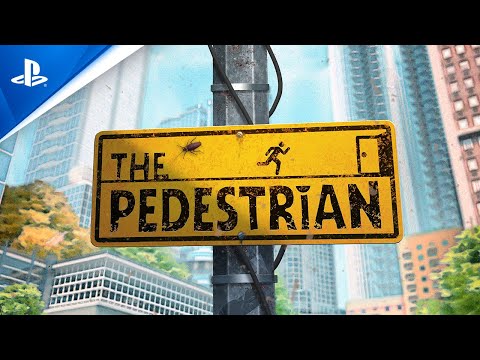 In order to achieve our lofty quality goals, we focused heavily on iteration and playtesting throughout the duration of development. We often had pizza playtesting sessions with friends and other game developers to help bring the game to another level.

After working over six years to create The Pedestrian we are proud to finally present it to you in our release on PS4 and PS5. We’re so excited to see what you all think of it!

Introducing My PlayStation, A New Social Destination on the Web

Today we’re happy to announce the launch of My PlayStation, a new social destination on web. Conveniently access and engage with key PlayStation Network features on PC, Mac, mobile phones and tablets. It’s a great way to stay tapped in with your frie...

Today, we’re thrilled to reveal that after months of testing and fine-tuning, the 2018 FIA-certified Gran Turismo Championships are underway and live for racers worldwide. Anyone is welcome to participate in the thrilling online season from June-Sept...