Police in Peterborough are looking for a suspect in connection with a gas station robbery early Friday morning.

The Peterborough Police Service says around 2 a.m. officers were called to a gas station on Chemong Road after an employee reported that a man initially entered the store, selected several items and placed them on the counter.

The suspect then requested a large number of cigarettes and lottery tickets, however, the employee refused.

It’s alleged the suspect then came around the store counter and verbally threatened the clerk before filling two garbage bags with cigarettes and lottery tickets. The suspect then fled the scene on a bicycle. 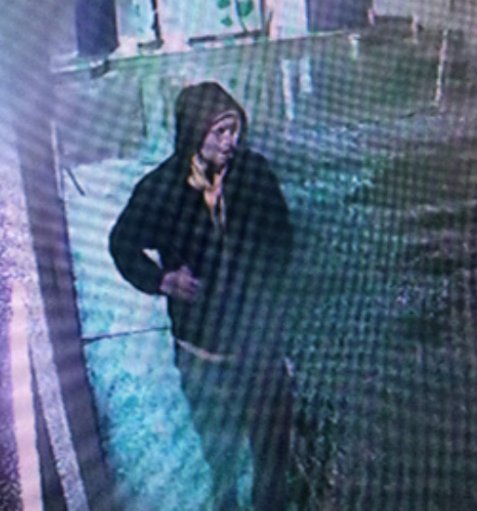 Image of the suspect released by police.

The suspect has a slim build and is in his mid-30s. He was wearing a black jacket with a hood, a yellow sweater with a hood, maroon sweatpants with “aero” written on the left leg, black and pink New Balance running shoes and a smart watch on his left wrist.

Kevin Porter Jr.’s 50-pointer a breakout game for the ages