A 32-year-old man has been arrested and charged in connection to a fire that destroyed six businesses and damaged another in Sherwood Park, Alta., Saturday morning.

Strathcona County RCMP said Matthew Benjamin Flanagan has been charged with intentionally or recklessly causing damage by fire and mischief over $5,000.

Fire crews were called at around 12:30 a.m. Saturday about a fire at the Chopped Leaf on Sherwood Drive. When they arrived, six of the seven businesses at the Sherwood Centre strip mall were fully involved — including several restaurants, a boutique and a hair salon.

“Six of the seven buildings have been a complete loss. The seventh building is the Shoppers Drug Mart which has some water damage and some smoke inside but appears to be still doing alright,” said Devin Capcara, deputy chief of operations with Strathcona County Emergency Service. 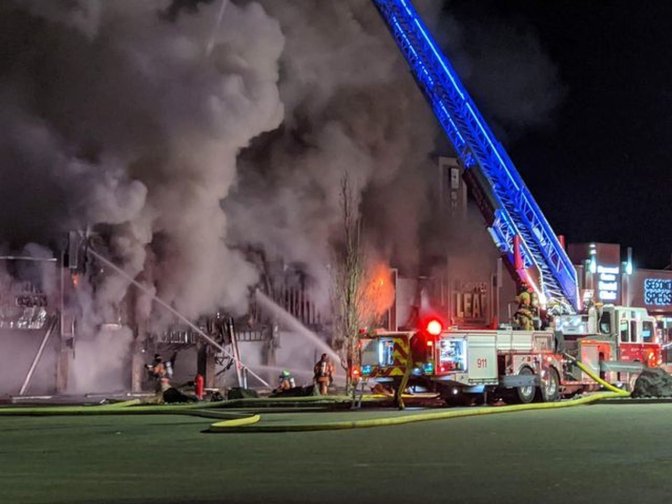 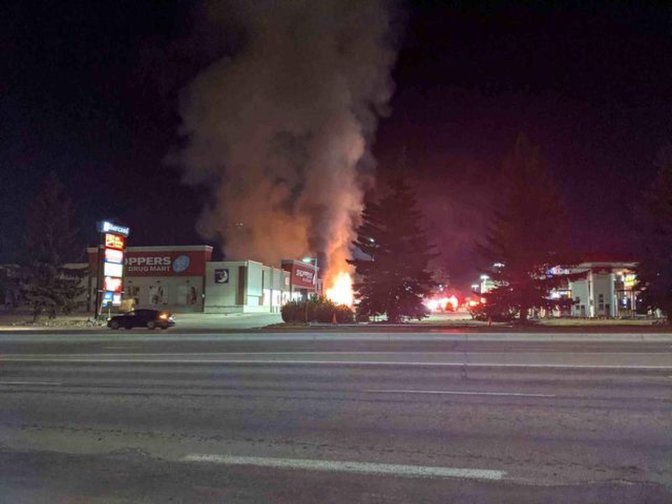 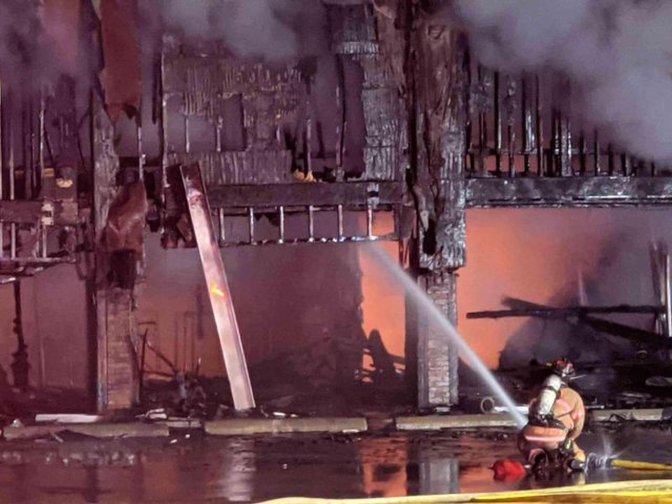 Capcara said nearly 30 firefighters were called to the strip mall and got the fire under control shortly after 6 a.m.

There were no reports of injuries in the fire.

Flanagan was taken into custody and will appear in Sherwood Park Provincial Court on Wednesday for a bail hearing.

10 cookie subscriptions you’ll be dying to receive every month