Five men were tracked down and arrested in Western Manitoba after allegedly stealing several vehicles.

Around 2 a.m. on April 20, police say the suspects entered a garage in Rock Lake, in the RM of Argyle and stole a vehicle.

While officers were on the way to the scene, they were told of a theft of an ATV from a garage in the same area.

Police were able to track down the first stolen vehicle just after 9 p.m. on Highway 2 in the RM of Victoria and initiated a traffic stop, but the vehicle fled the scene.

It was not until the next day when officers tracked down the vehicle and the five suspects again in a field off of Highway 5 in the RM of Glenboro-South Cypress.

Police Dog Genie was deployed after one of the suspects resisted arrest.

Officers recovered the stolen vehicle, plus two stolen ATVs and a firearm. 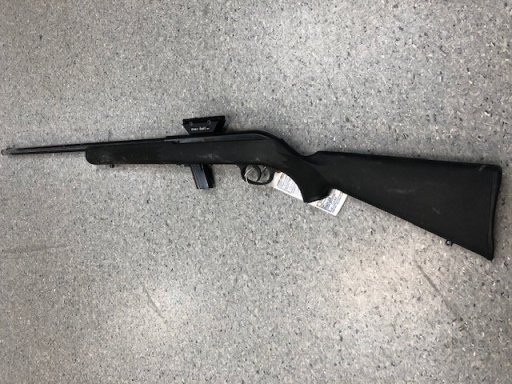 A firearm seized during the arrest.

A 23-year-old man also faces the same charges, plus a resisting arrest charge.

COVID-19 crisis in India has many B.C. families worried