In the final month of a short, yet grueling 36-game season — one without a post-season due to the ongoing COVID-19 pandemic– the primary focus for the Manitoba Moose has been winning hockey games.

Some players, however, have a little bit more on their plates.

Rookie forward Westin Michaud, 25, completed a four-year bachelor of arts degree at Colorado College as a student-athlete, obtained his masters of science in higher education at the University of North Dakota, and plans on finishing a doctorate in educational leadership by next spring. 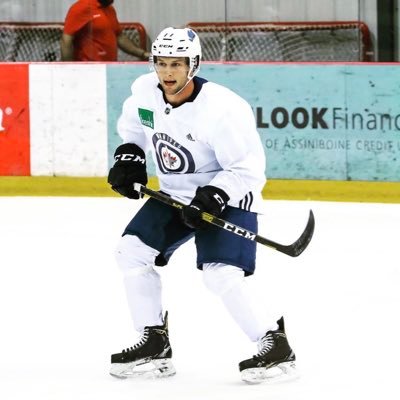 “It’s very uncommon to be playing and have a degree,” Michaud told Global News.

“I think I might be the first person to hopefully complete my doctorate degree while playing hockey.

“What I’d like to do is be a principal one day… maybe I can be a superintendent — just that leader-focused role, a coach or whatever it may be.”

Read more: ‘It stinks not playing for a cup this year’: No playoffs for Manitoba Moose in 2021

Michaud, however, isn’t the only rookie on the Moose with a couple of degrees in his back pocket.

Defenceman Adam Brubacher played four seasons at Rochester Institute of Technology in upstate New York, where he earned a bachelor of science degree followed by a master of business administration.

“For me it was important to get my degrees before I left to play professional hockey,” said Brubacher, who scored his first professional goal on April 8.

“I think it’s always something that you can fall back on. You don’t know how long hockey is going to last.” 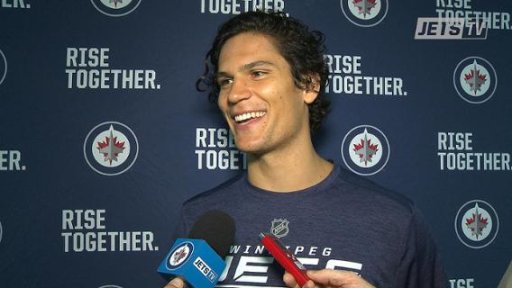 Jonathan Kovacevic, 24, was the Winnipeg Jets’ third-round draft pick in 2017, and the defenceman has a bachelor of science degree from Merrimack College in Massachusetts — although he hopes he won’t have to put it to good use for a while.

“I graduated last summer during COVID and everything, so last year I was still taking a couple of classes while playing here,” Kovacevic said.

“Hopefully I can just be a hockey player my whole life.”

Saskatchewan expands vaccine age eligibility to 40, but not without challenges

Head coach Dave Tippett on Edmonton Oilers: ‘They want to take it to the next level’