A focus on infrastructure in the province’s 2021 budget is good news for the president of the Manitoba Heavy Construction Association.

Chris Lorenc told 680 CJOB that while he’s been critical of this government in the past, saying it’s not spending enough on infrastructure, Thursday’s budget’s commitment to investment in strategic infrastructure is a step in the right direction.

“I do think that this budget, the premier and the minister of finance have earned some congratulations,” he said.

“I would call this a turning-the-corner budget. The way I look at it, what the government is trying to do is to attempt to further ease the tax burden and bring money back into the economy.

“It is focusing on growth and job creation by harnessing investment in infrastructure, which generates $1.30 to $1.90 for every dollar invested in the same year.”

Lorenc said the province’s focus on mitigating the effects of the COVID-19 pandemic is essential to the success of the other aspects of its budget.

“It’s absolutely key that we need to be successful in our vaccination efforts in order to give the budget life,” he said.

Other infrastructure spending includes $292 million for health-care facilities and $415 million for education projects like new schools.

Not every industry is as positive about the budget as Lorenc’s.

Winnipeg restaurateur Obby Khan told 680 CJOB he would have liked to see more support for restaurant owners, who have been hit hard by pandemic restrictions.

“I would love to see something in this for restaurants. I’m a restaurateur. I own six restaurants, and I didn’t see much of anything in the budget to support the businesses in that sector that have been hit really hard.

“So that’s also a concern as I start to reopen those.” 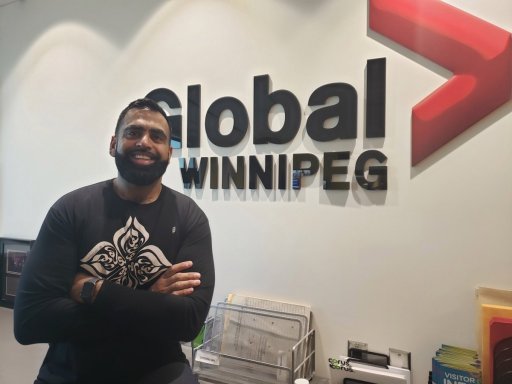 Khan is also a founder of Good Local — an organization that helps struggling local buyers and sellers connect with each other during the pandemic.

Marketplace services like Good Local will be subject to PST as part of the new budget, something Khan said he’s OK with, as long as it doesn’t hurt the project’s ability to help the community.

“I’m hoping that there’s some work with the province on this, because the province really supported Good Local to get going to support local businesses. So we’ll have to wait and see what happens.

“As a small business, which is designed to support local, if this is going to handcuff us or really hurt us, then that’s something that needs to be looked at.”