Driver facing more than $2K in fines for paper licence plate, other infractions

Driver facing more than $2K in fines for paper licence plate, other infractions

An Alberta driver has been handed thousands of dollars in fines and a mandatory court appearance after it turned out the licence plate hidden behind a tinted cover was actually just printed on a piece of paper.

According to an RCMP Alberta Facebook post, the driver was travelling on the Queen Elizabeth II Highway last month when an RCMP traffic member spotted the tinted licence plate cover.

Read more: RCMP looking for couple who crashed in B.C. with Alberta licence plate made of paper

Once the driver was stopped, the officer attempted to run the plate number through the police data bank, but the officer was told the plate didn’t exist.

“The officer spoke to the driver who immediately admitted to not having registration or insurance and that the plate was actually a piece of paper,” the post said. 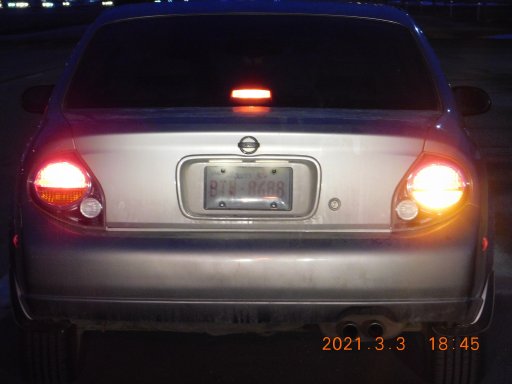 An Alberta driver is facing numerous fines and a court date after being pulled over with a paper license plate.

According to police, the driver used a made up number and printed the image of the licence plate at home. They then placed it over an “I (Heart) My Car” vanity plate and put it behind the tinted cover. 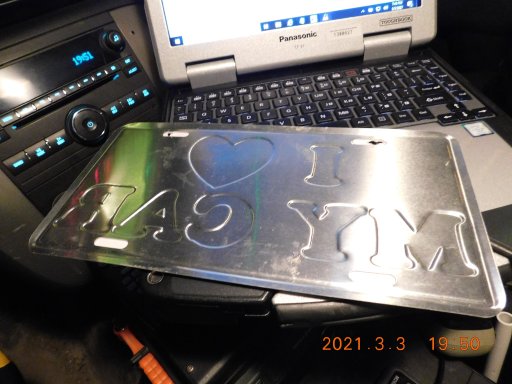 An Alberta driver is facing numerous fines and a court date after being pulled over with a paper license plate.

Initial fines totaled just over $2,000 and the driver has to make a court appearance for driving without insurance. If convicted, the minimum fine is $2,875.