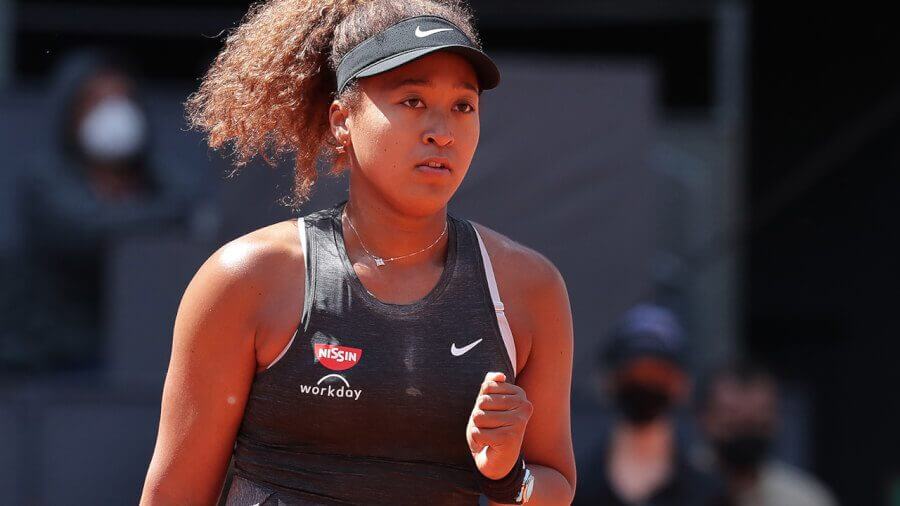 A new three-part mini-series looking at the life and career of Naomi Osaka who is currently sweeping the world of woman’s tennis will arrive on Netflix globally in mid-July 2021.

Set to premiere on Netflix on July 13th, 2021 the mini-series follows the Japanese tennis player who is currently ranked number 1 in the Women’s Tennis Association.

It covers her major year to fame competing in the U.S. Open back in August 2019 right through to the current day where she’s currently prepping for the Tokyo Olympics which was delayed until summer 2021.

The docu-series was first announced to be in development back in February 2020. Alongside the announcement, Naomi Osaka shared her excited for the docu-series saying:

“To be able to tell my story and let people in during this big year, working with a team that really understands me, has been a rewarding experience. It won’t look like a traditional sports documentary, and I’m so excited to share it with everyone.”

“What does it feel like to be one of the best tennis players in the world? An intimate look inside the life of one of the most gifted and complex athletes of her generation offers insight into the tough decisions and ecstatic triumphs that shape Naomi Osaka as both an elite global superstar and a young woman navigating a pressure-filled world.”

No trailer is available for the docu-series just yet but we’ll add it here once we get it.

Film 45 is behind the documentary mini-series that have previously produced a myriad of different sports documentaries including one for HBO in the form of Being Serena, an award-winning documentary on fellow female tennis player, Serena Williams. They’ve also produced The Innocence Files, The Keepers, and QB1: Beyond the Lights for Netflix.

The series is also produced by Uninterrupted which is an empowerment program founded by LeBron James and Maverick Carter.

The docu-series is being directed by Garrett Bradley who has worked on a number of documentaries although it’s hard to argue this is their biggest project to date. Previous projects from Bradley include Time released by the NYTimes and Amazon Studios last year, 2019’s short America and Cover Me released 2015.