Megan Thee Stallion is now a full-fledged member of the Marvel Cinematic Universe.

Megan briefly spoke about her acting roles in a new interview with The Cut, where she is one of September’s cover stars alongside Meghan Markle, Duchess of Sussex. She then confirmed that she will be making her Marvel cinematic universe debut.

Regarding her performance in “P-Valley,” actor J. Alphonse Nicholson says, “You could see her in a period piece, whether she’s playing someone in the 1960s trying to come up and make it, or whether she’s in a futuresque sci-fi film and she’s out here whooping ass and fighting on some Marvel stuff. I think she could bring it all to the table just because she has that glow.”

No other information has been released, but it would be fun to see Megan play a comic book hero or villain.

This is not her first film appearance. She appeared as herself in HBO Max’s “Legendary” and as an exotic dancer called Onyx in the crime comedy-drama “Good Girls.” She will also appear opposite Bowen Yang from “Saturday Night Live” in A24’s “F*cking Identical Twins.” 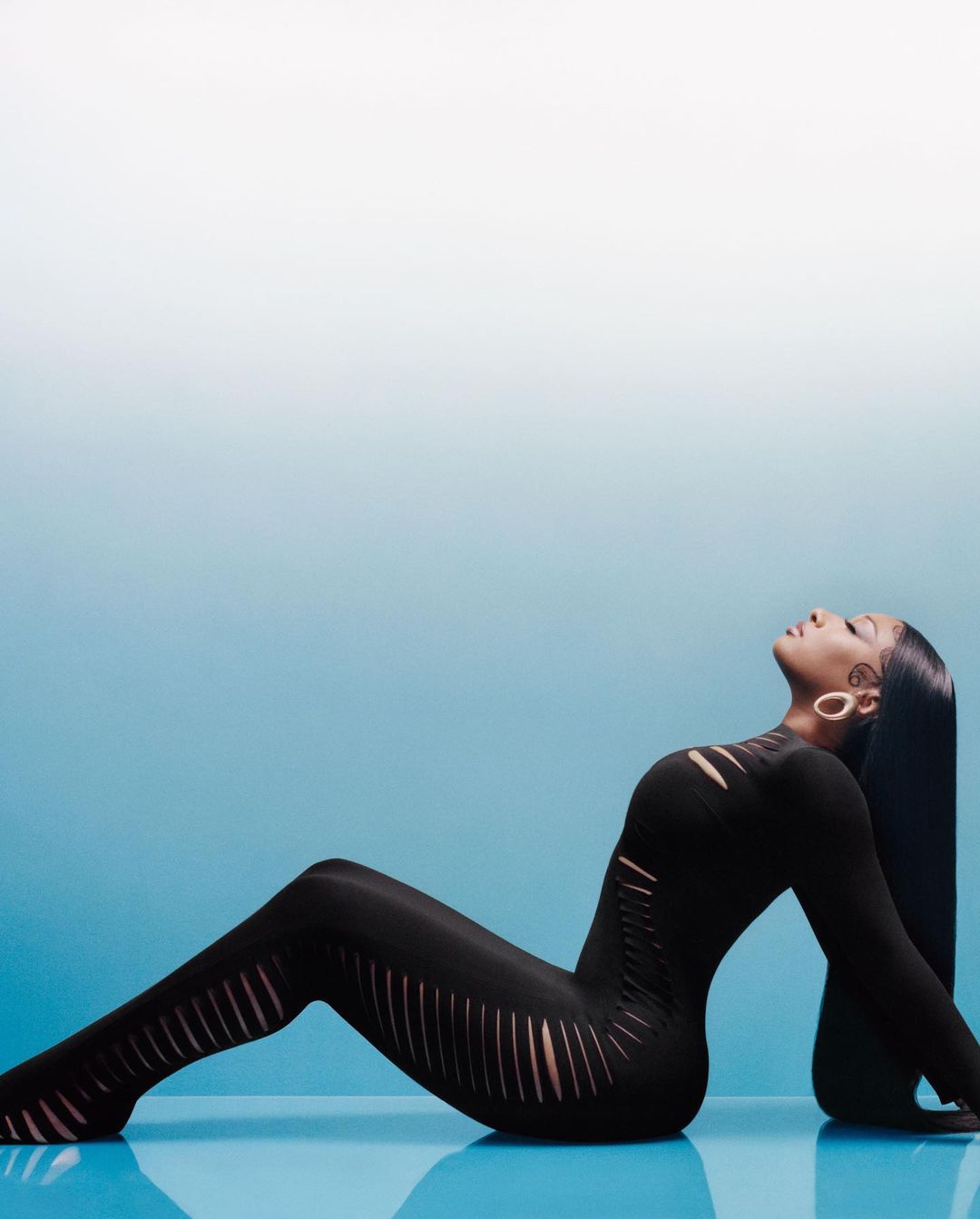 Megan Thee Stallion is also featured in the Cut’s fashion portfolio wearing Vivienne Westwood, GmbH, Tom Ford, Balenciaga, and more — “sexy in a way that’s, well, classy, bougie, and ratchet,” as the Cut’s editor-in-chief Lindsay Peoples notes in her editor’s letter, in which she highlights the inspiration behind the issue.

The magazine for us is more than just what appears in these pages or on the site; it’s a space for readers to feel seen and heard and to hear from women and femmes who speak to them — people who go against the grain, who are unapologetically determined to live in their truth no matter the consequences. So who better to represent that this fall than Meghan, Duchess of Sussex, and Megan Thee Stallion, two Black women whose lives have been filled with criticism and critique but used it to fuel the fire of their next act? In a world where misogynoir is everywhere, both have faced enormous hurdles and both are standing tall. 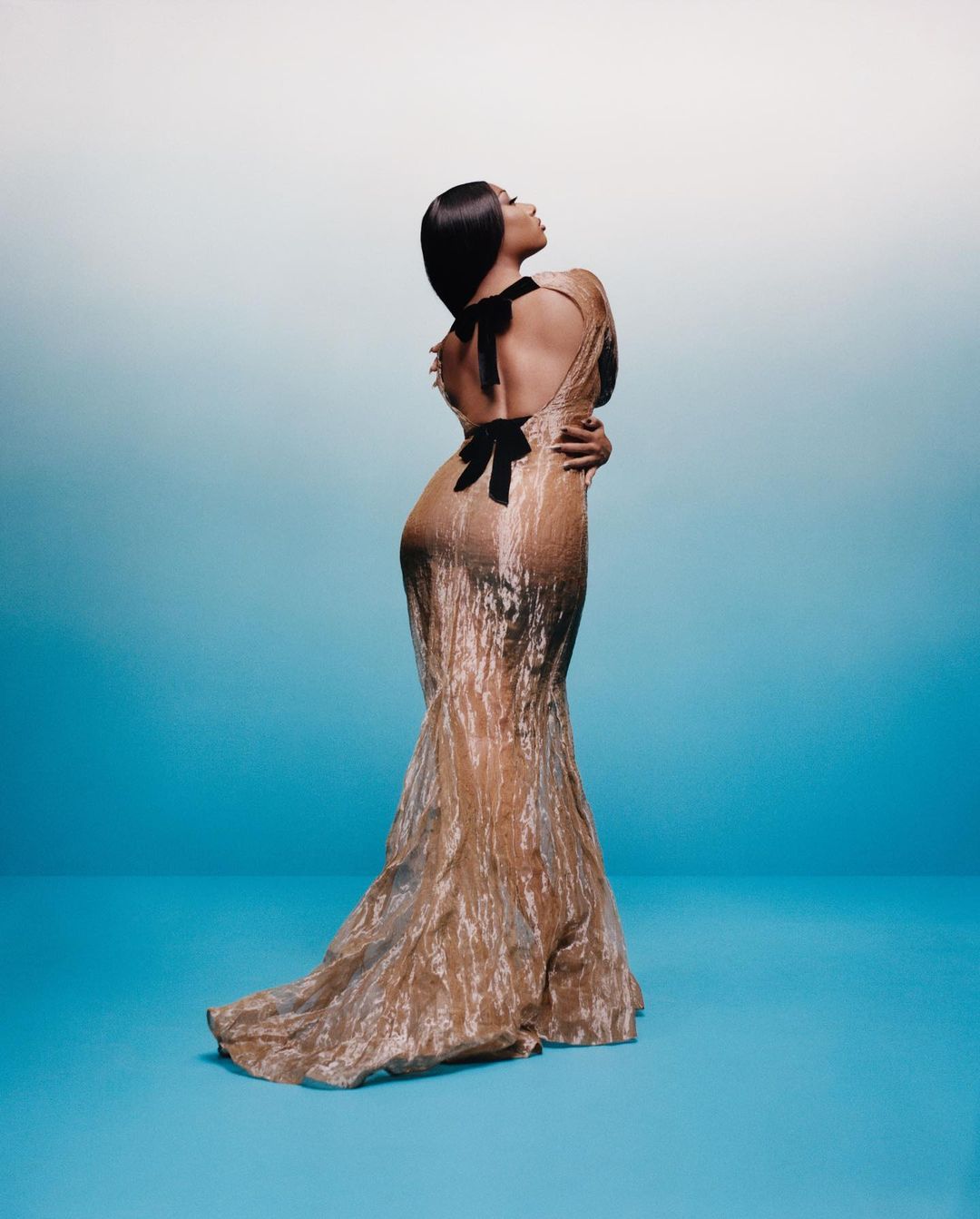