‘Julie and the Phantoms’ Season 2: Has Netflix Renewed or Canceled Yet? 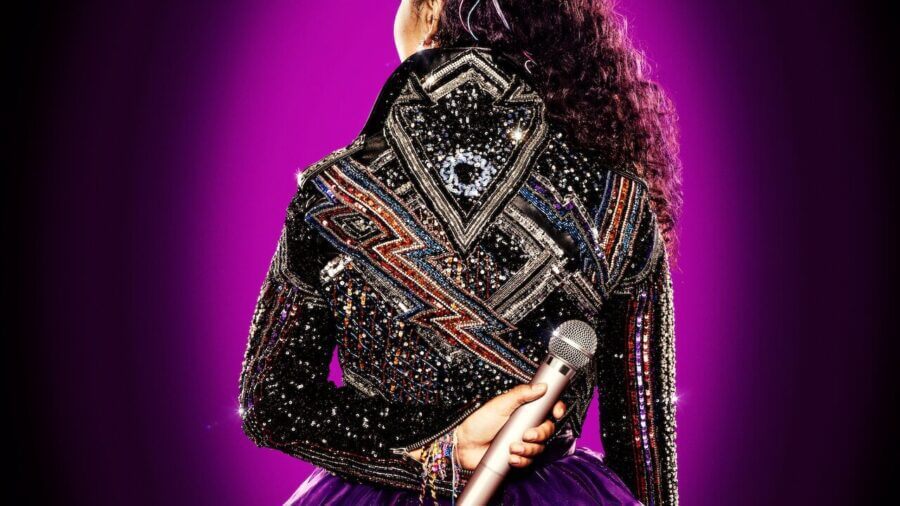 The series is helmed by Kenny Ortega who was poached from Disney (known for Descendents and High School Musical) and works with Netflix on an output deal that was struck back in April 2019.

Both ProductionWeekly and TheCinemaSpot are both reporting that season 2 is in active development but months on, there’s still nothing official from Netflix.

We must caveat that this doesn’t necessarily mean the show has been fully renewed rather than some pre-production elements are being planned in the event that a full renewal takes place. It’s not a new phenomenon, Locke & Key was being developed before season 1 released and it took a couple of weeks for full confirmation. Despite this, the chances of it returning are very good with the early indications being that scripts are being finished and production timelines looking to be finalized.

In addition, in a recent NYTimes profile of Kenny Ortega, there was a mention of live events (concerts) for Julie and the Phantoms in development too with the article saying:

“The pandemic means that as far as “Julie and the Phantoms” goes, the madness and the hoped-for live events have been postponed. But he still checks in with his showmates. “He always texts us,” Reyes said. “Like: ‘Hey, are you OK? Hey, is everything all right? Do you need any help?’”

Frustrated with the lack of official news on renewal four months on, fans organized to get the show trending on social media on January 13th, 2021 which it achieved in most regions around the world. Most posts simply included the phrase “NETFLIX WE NEED MORE JATP”.

NETFLIX WE NEED MORE JATP IS TRENDING AS IT SHOULD. BECAUSE WE REALLY DO. pic.twitter.com/6r3M4uU0TL

There are some other positive signs for renewal as Netflix keeps the show firmly in the limelight. It’s one of the few shows to ever be live-streamed constantly on YouTube with anywhere between 100 and 500 watchers at any point in time. In addition, the social media accounts that Netflix runs for the show remain active as of May 2021.

The show’s soundtrack also continues to do well on platforms like Spotify as highlighted by Kenny Ortega on Instagram in early May 2021.

In an interview with SunsetDrive Podcast by Anthony Smith released on April 1st, season 2 was mentioned where Kenny said the following: “We’re now developing, we’re now writing [season 2], we’re now moving forward” adding that he has “high hopes”. However, he did concede that they’re still waiting for Netflix to greenlight them and “enable them to move forward with the next adventure of Julie and the Phantoms.”

Ortega also put out a massive heartfelt thank you to the fans for their support.

What to expect from season 2 of Julie and the Phantoms

In terms of story, the series certainly sets up nicely for any second season of Julie and the Phantoms. As DigitalSpy covered, Kenny Ortega discussed some of his plans for season 2 with him saying “We’re hoping that the world will join us, first of all.” adding “we have some big plans for season two, to go even further into our stories, and even further into our music. We hope to maybe even take this on the road, and tour Julie and the Phantoms as a live musical experience.”

Ortega also teased we may get answers regarding what actually happens in the finale episode of season 1 whether or not the Phantoms are ghosts in the finale or not. He says “that gets answered very early on in the next season” but doesn’t clarify beyond that.

As for when we could see season 2 hit Netflix, it probably won’t be out until at least later in 2021 (or more likely 2022) assuming it gets a swift renewal and gets into production soon.

We’ll keep this post updated over time as and when we learn of new developments regarding season 2 of Julie and the Phantoms.

Do you want to see a second season of Julie and the Phantoms? Let us know in the comments.

Crowding in jails close to pre-pandemic levels, Ontario Human Rights Commission says
John Mulaney Performed His First Show Since Getting Out Of Rehab